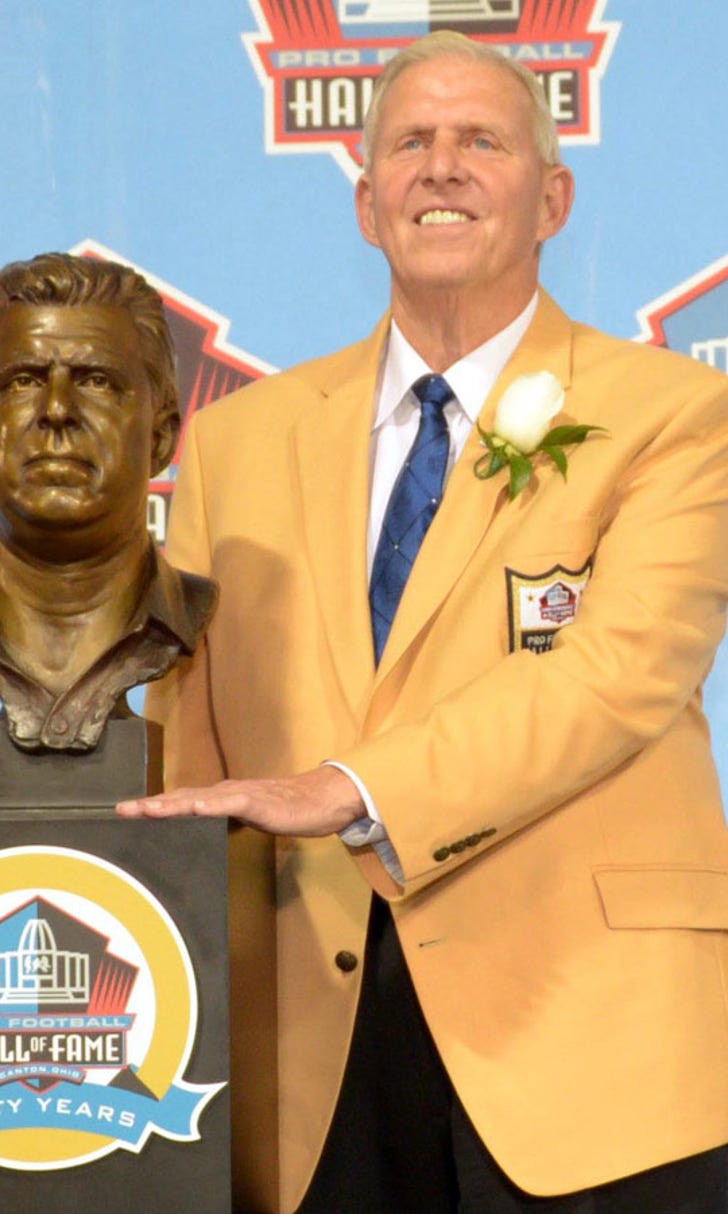 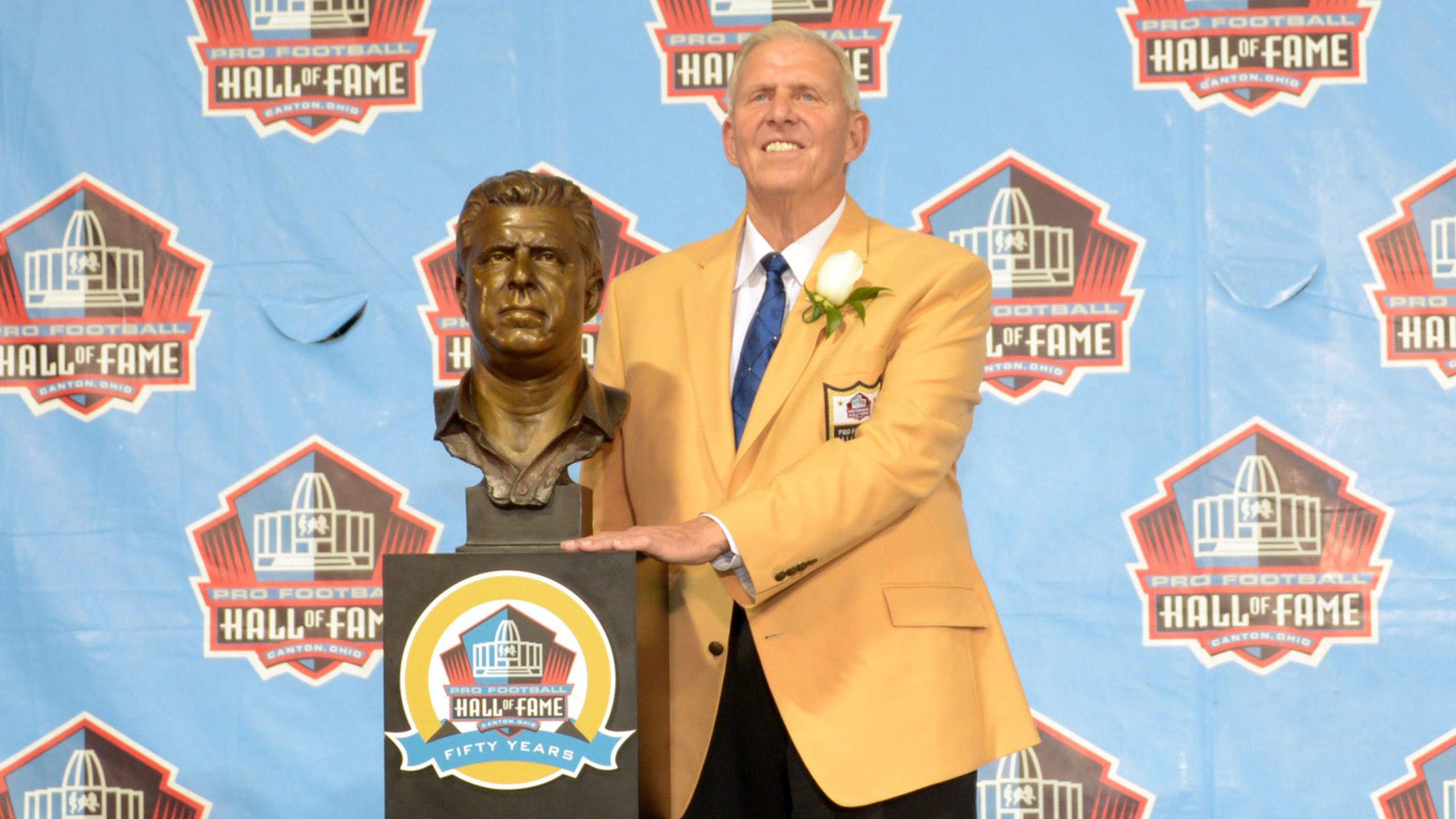 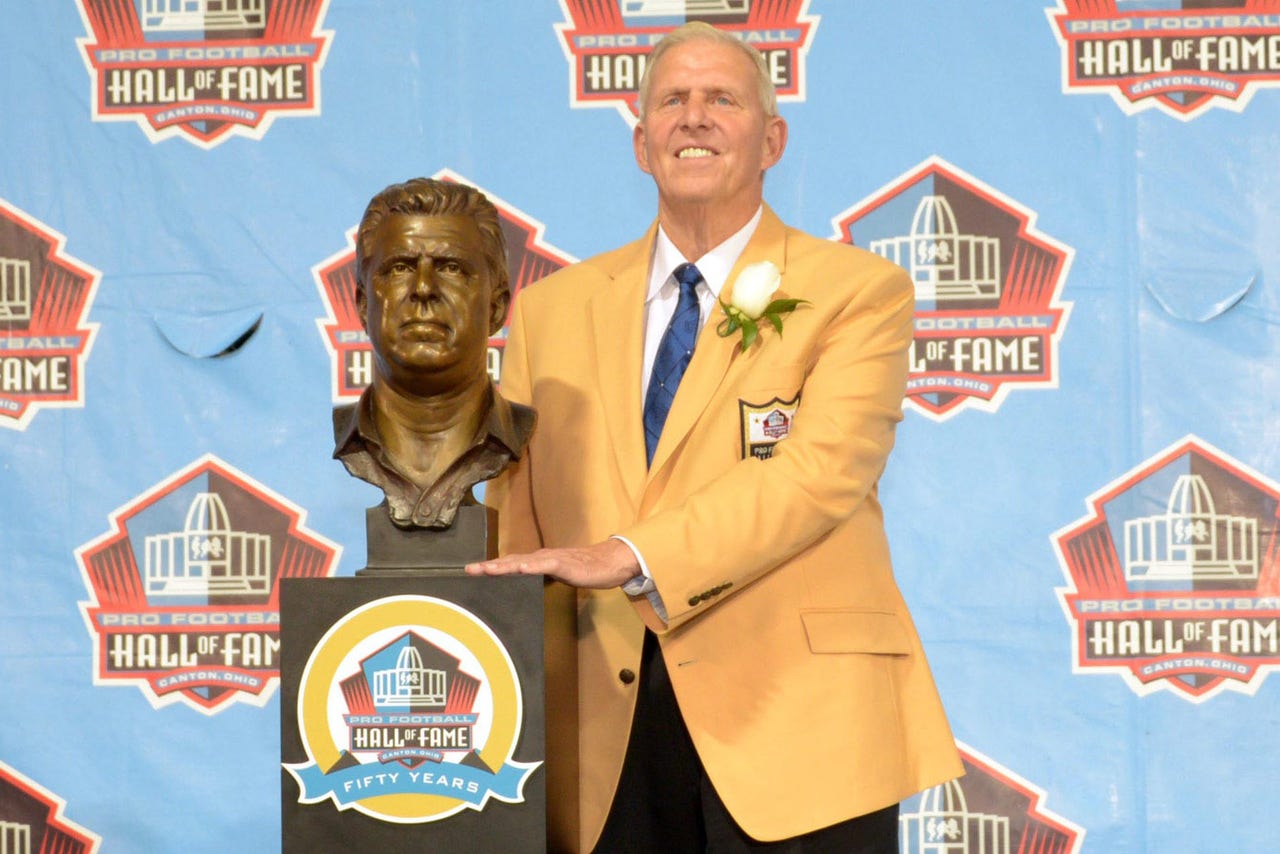 Dan Campbell can only hope sharing a mentor with Bill Belichick will lead to similar success.

Like Belichick, Campbell learned from Bill Parcells. The Hall of Fame coach had great influence on the two men who face each other for the first time Thursday night when Belichick's unbeaten New England Patriots (6-0) host Campbell and the Miami Dolphins (3-3).

While Belichick has paved his way to Canton by winning four Super Bowls in New England, Campbell is off to a great start. He won his first two games as Miami's interim coach after replacing Joe Philbin.

''Bill Belichick is one of the greatest coaches that's ever coached,'' Campbell said. ''That's just the bottom line. I don't look at it as me vs. him. This is the Miami Dolphins vs. the New England Patriots.''

That's probably similar to what Parcells said before a matchup against Bill Walsh or Chuck Noll many years ago.

Campbell played three seasons for Parcells in Dallas from 2003-05 and began his coaching career in Miami in 2010 when Parcells was still in the Dolphins' front office.

Decades earlier, Belichick worked under Parcells for 12 seasons with the Giants, Patriots and Jets in the 1980s and 90s before he took over in New England in 2000.

How much did Parcells influence Belichick's coaching career?

''Quite a bit. Bill and I were together for a long time,'' Belichick said. ''I think Bill has got a lot of strengths. One of them would be the big picture. What are the three, four, five most important things we have to do this year, this week to be a good team? I mean, there are a thousand things, but he would identify what the big things were and concentrate on those. You can't lose sight of those.''

The 39-year-old Campbell coached tight ends his first four seasons as an assistant before getting promoted when Philbin was dismissed after a 1-3 start. He quickly got the Dolphins back on track with consecutive wins over the Titans and Texans.

But now they face a difficult part of their schedule with four of five games on the road. After playing the Patriots, they play at Buffalo, at Philadelphia, host Dallas and visit the Jets. It's a brutal stretch that doesn't get easier at the end with games against the Giants, Colts and another one vs. the Patriots ahead.

But the Dolphins are a different team now, a confident one thanks to the attitude adjustment Campbell instilled.

''Dan's enthusiasm and passion for the game, his energy and competitive drive is just contagious and it's transferred over to the team and we've been really playing that way lately,'' quarterback Ryan Tannehill said.

One of the first people Campbell spoke to after taking the job was Parcells.

''He's been a huge asset for me,'' Campbell said. ''Obviously, I have a ton of respect for Bill and any advice that he gives and he's somebody that I will continue to talk to.''

Parcells' advice? ''`Be you and change things up,''' Campbell said.

It's worked so far. 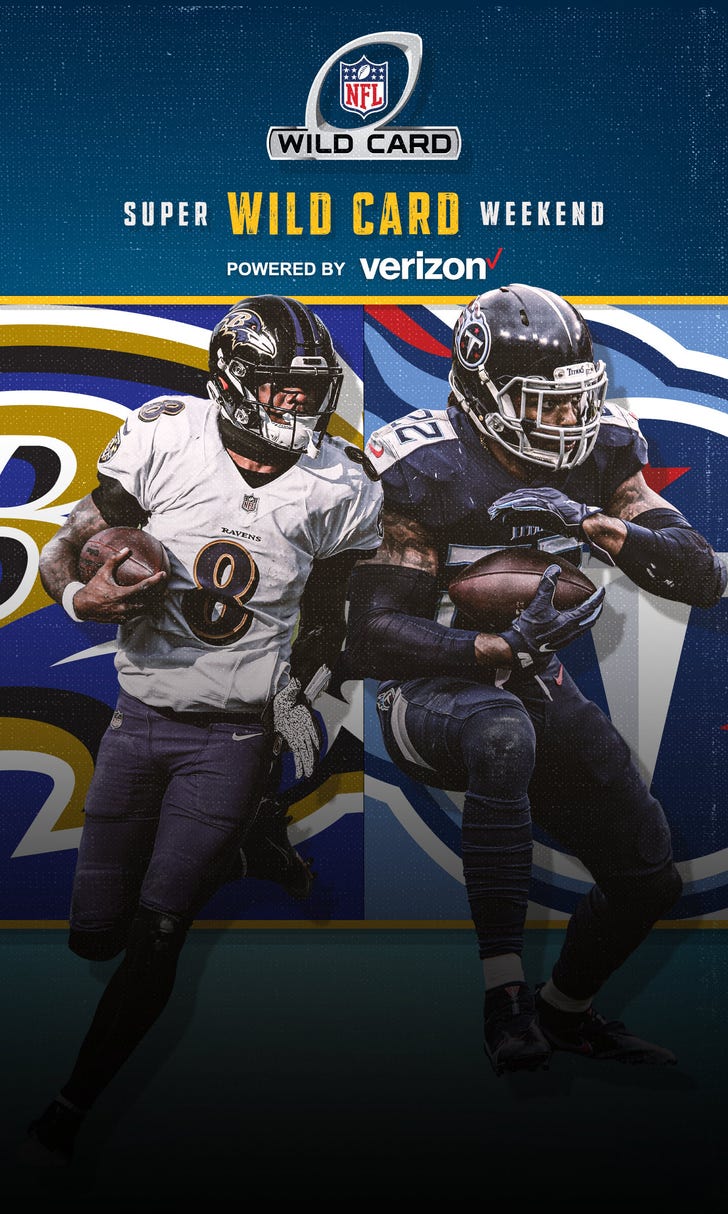 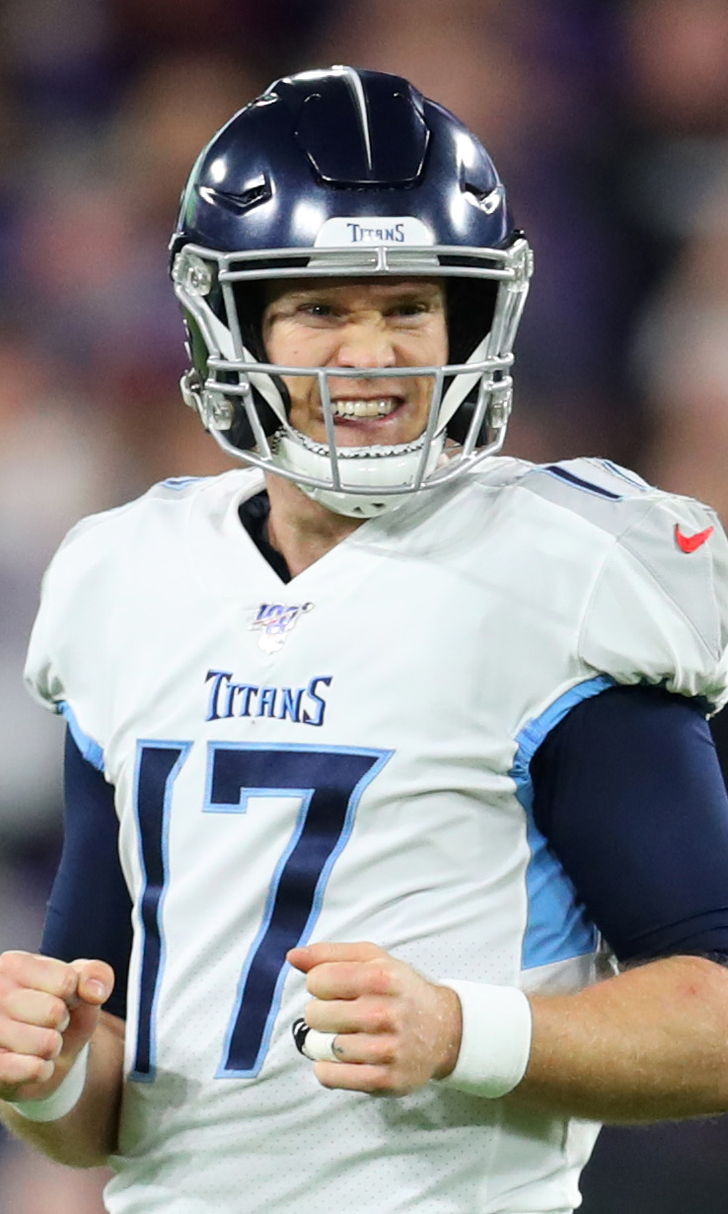