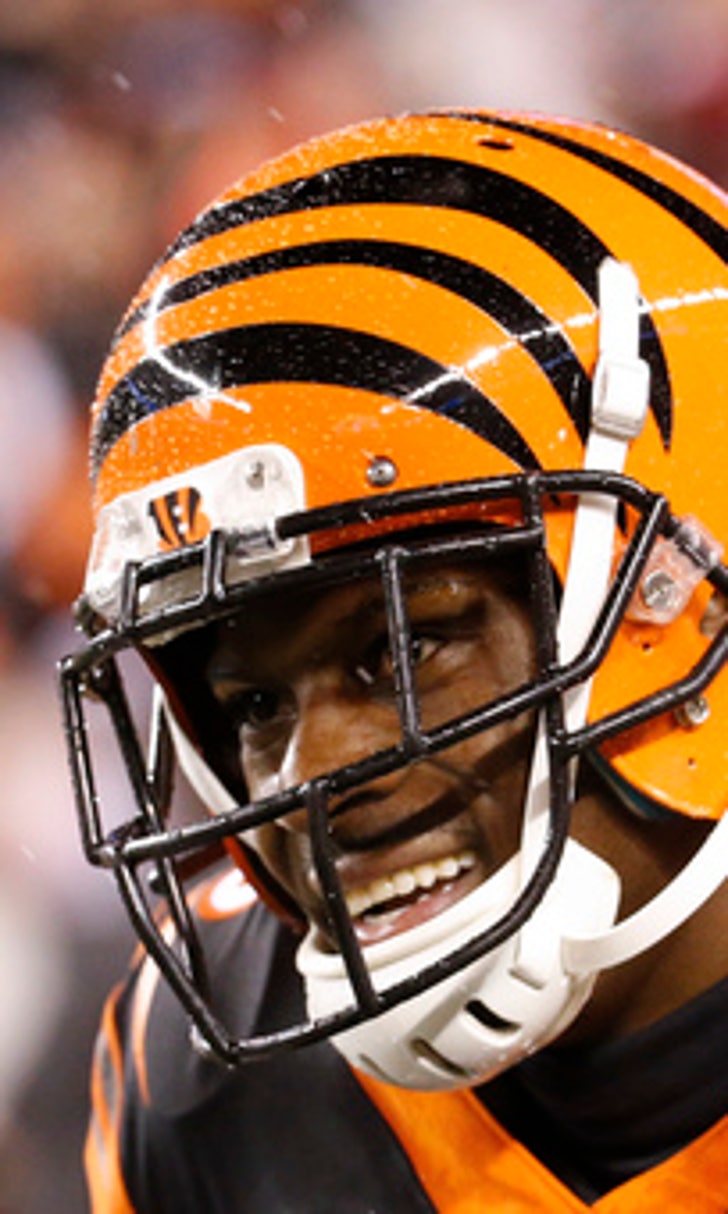 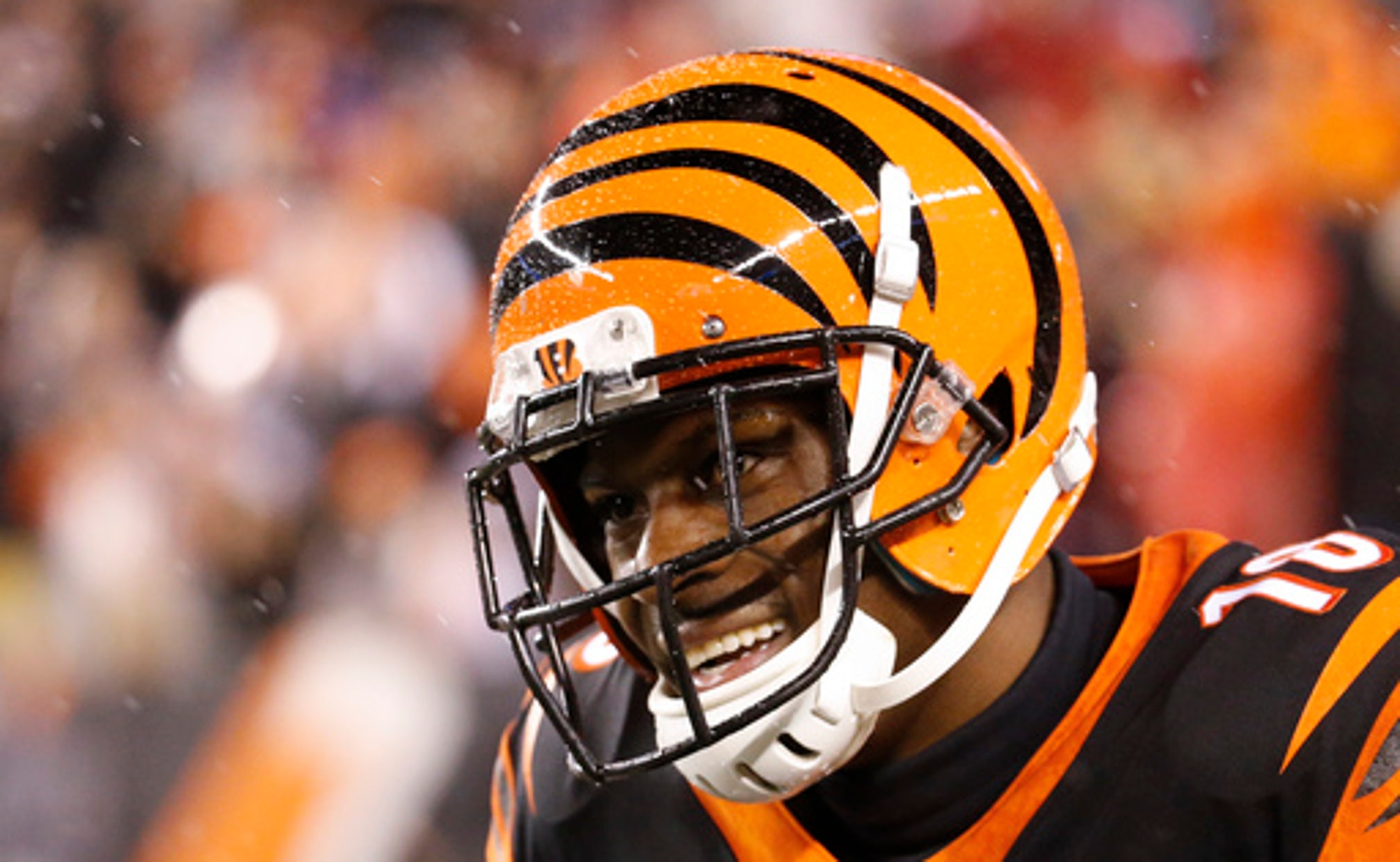 Now their season is pretty much finished, setting up an offseason that could bring some significant changes with coach Marvin Lewis finishing his contract.

The Bengals blew a 17-point lead and lost to the Steelers 23-20 on Monday night, their sixth straight loss to the AFC North rival. The Bengals (5-7) knew they had to win the game to have any chance of reaching the playoffs. And they put themselves in position with the best all-around first half of the season.

It ended the way they always do when the Steelers are in town. Bengals fans headed for the exits while thousands of Steelers fans twirled their towels in celebration.

''Very disappointing,'' said Bengals receiver A.J. Green, who had two touchdown catches in the first half. ''We had it.''

Nope. They never do, not against the Steelers. When it mattered, the Steelers made all the plays.

The Bengals managed only 19 total yards and one first down in the second half of a 29-14 loss at Heinz Field on Oct. 22, when their offensive line got overwhelmed. They were hopeful they could hold their own in the rematch with their line playing better. Andy Dalton hadn't thrown an interception since that game in Pittsburgh.

No matter. In the fourth quarter on Monday, the Bengals managed only 13 yards without getting a first down. Dalton was 1 of 5 for 16 yards and got sacked twice.

''We had plenty of chances in this one,'' said Dalton, who fell to 3-11 in his career against Pittsburgh.

The Bengals self-destructed with 13 penalties for a team-record 173 yards. Dalton had another touchdown pass to Green nullified by a holding penalty.

''Every game - not just this game, but every game - we have to learn not to beat ourselves,'' defensive end Chris Smith said.