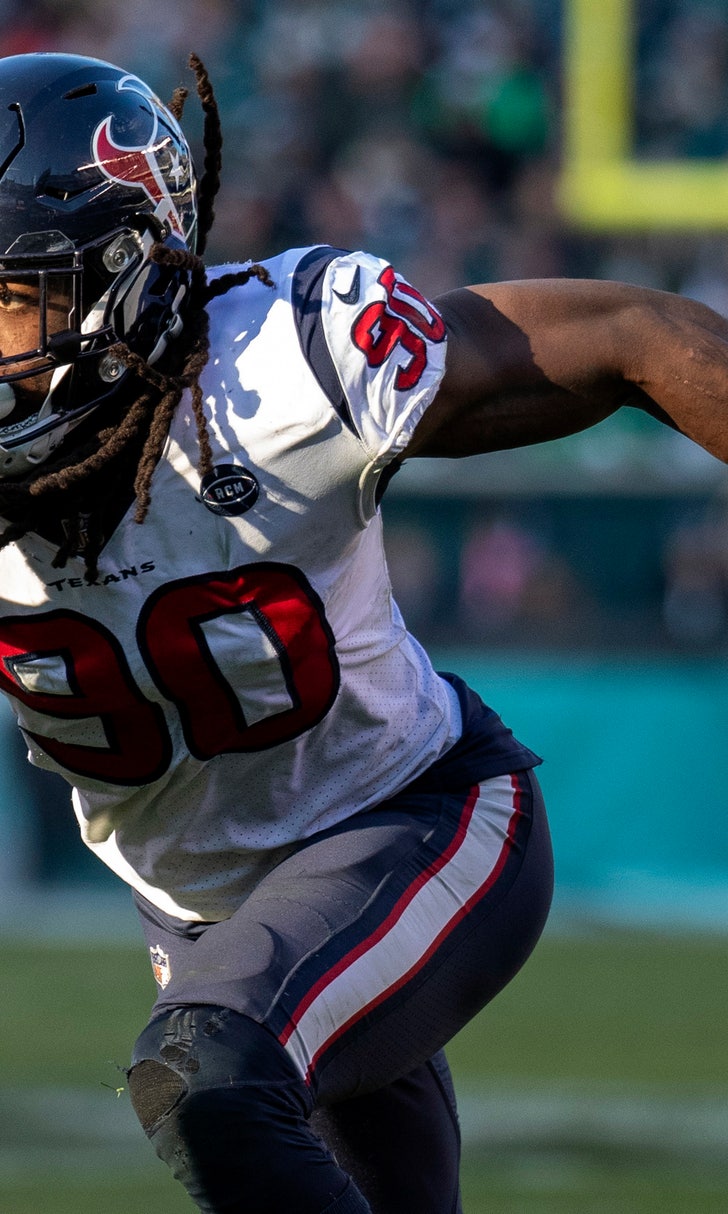 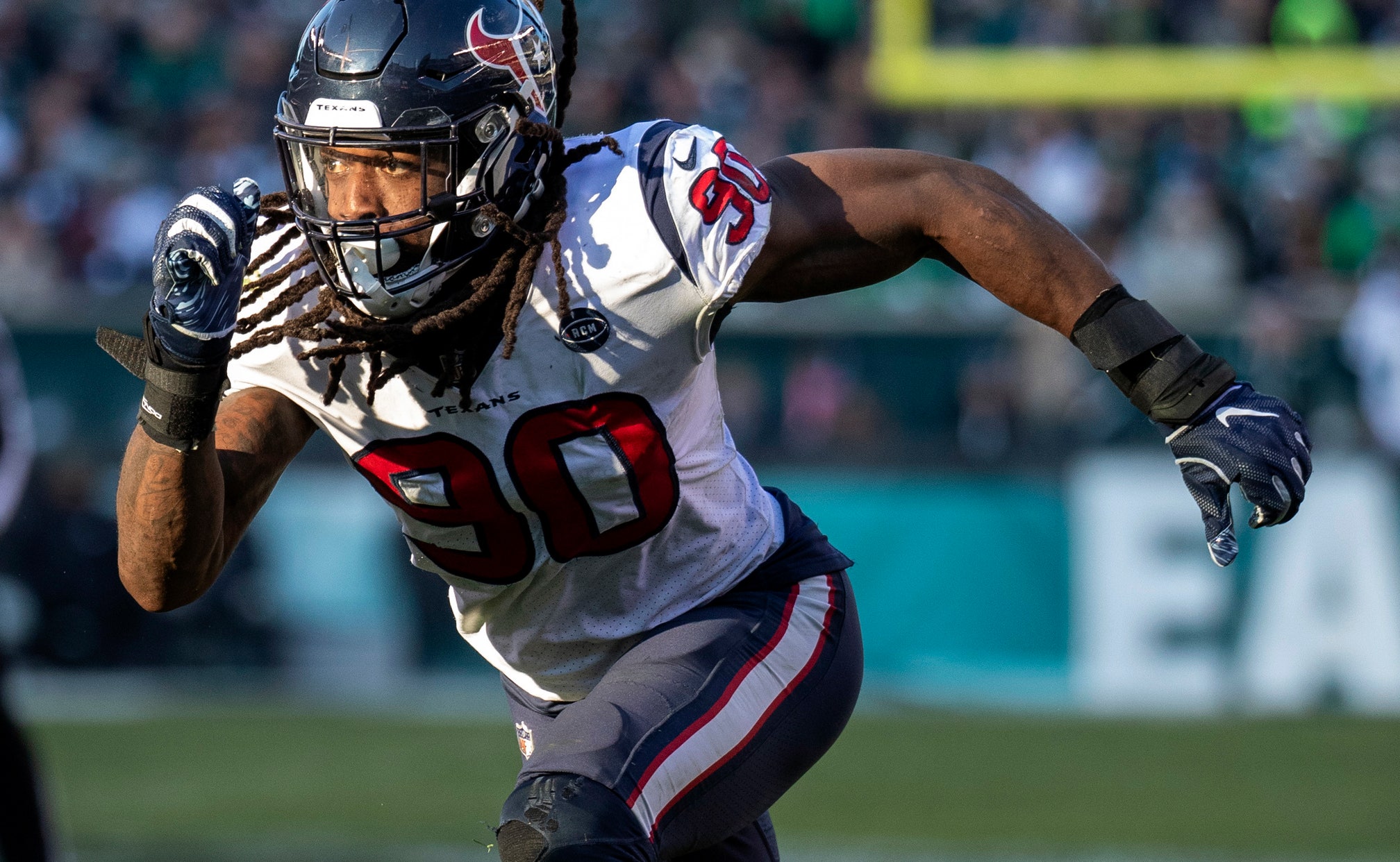 RENTON, Wash. (AP) — The Seattle Seahawks are on the verge of acquiring standout pass rusher Jadeveon Clowney from the Houston Texans, two people with knowledge of the deal said Saturday. Such a move would bolster one of Seattle's biggest needs heading into the season.

The people spoke to The Associated Press on condition of anonymity because the trade on NFL cutdown day is still pending a physical and had not been completed. Seattle reportedly is sending a third-round pick and two players to Houston.

Clowney held out from training camp with the Texans. The outside linebacker was unhappy about Houston using the franchise tag on him and no progress on a long-term contract. The Seahawks would have Clowney for the upcoming season at a cost of about $16 million. But Seattle has the salary cap space and a huge need on its defensive line.

The 26-year-old Clowney is a three-time Pro Bowl selection. He had nine sacks in 15 games last season. He had a career-high 9 ½ sacks two years ago when he played a full NFL season for the only time. His speed coming off the edge could create all manner of trouble for opposing offensive tackles.

This is second time Seattle has made a trade at the end of training camp to acquire an elite pass rusher. Two years ago, Seattle landed Sheldon Richardson from the New York Jets for a second-round pick and wide receiver Jermaine Kearse.

Pass rush has been one of Seattle's primary concerns during the offseason after trading Frank Clark to Kansas City before the April draft. The Seahawks signed Ziggy Ansah in free agency, but he's been sidelined throughout training camp recovery from shoulder surgery and returned to limited work in practice only last week.

Seattle is reportedly sending a 2020 third-round pick along with veteran former first-rounder Barkevious Mingo and second-year pass rusher Jacob Martin back to the Texans. Mingo was moved to defensive end during the offseason after spending the past few seasons playing outside linebacker. Martin, a sixth-round pick in 2018, showed flashes of potential in his rookie season but had just three sacks and was going to be a situational pass rusher this season.

What Seattle saw during the preseason from its other potential defensive ends didn't instill sufficient confidence that the loss of Clark could be filled internally. Martin and veteran Cassius Marsh showed flashes, but not the consistency Seattle sought.