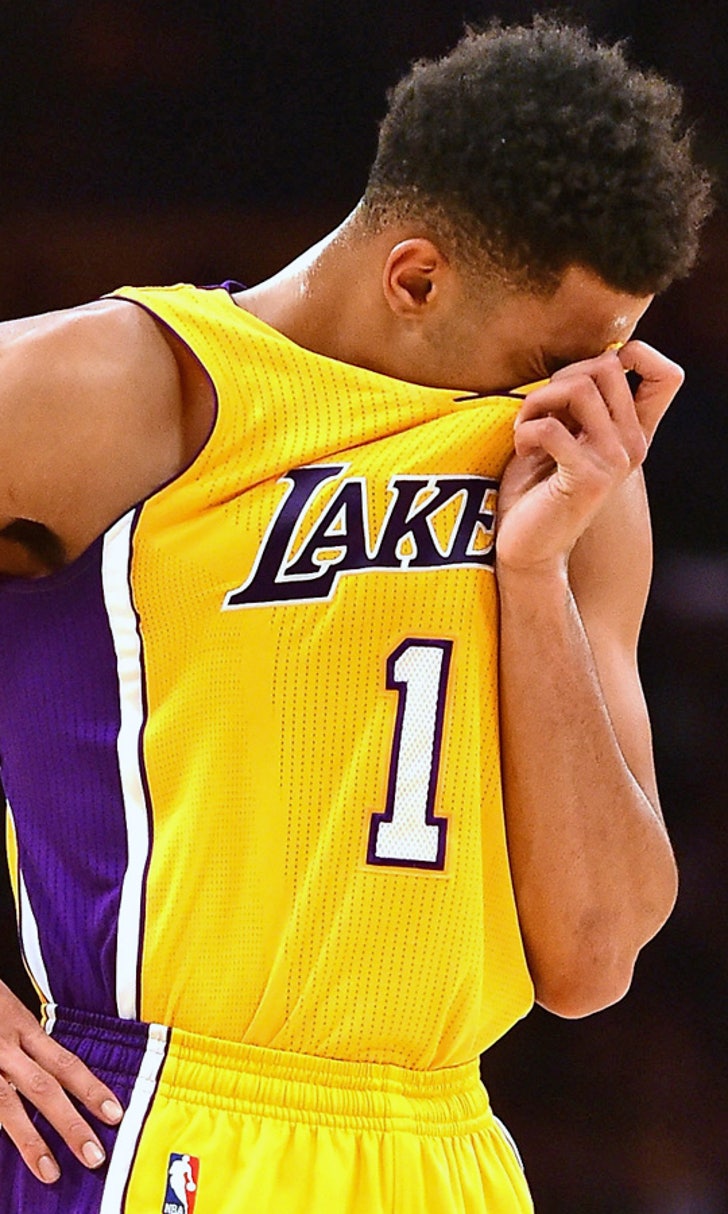 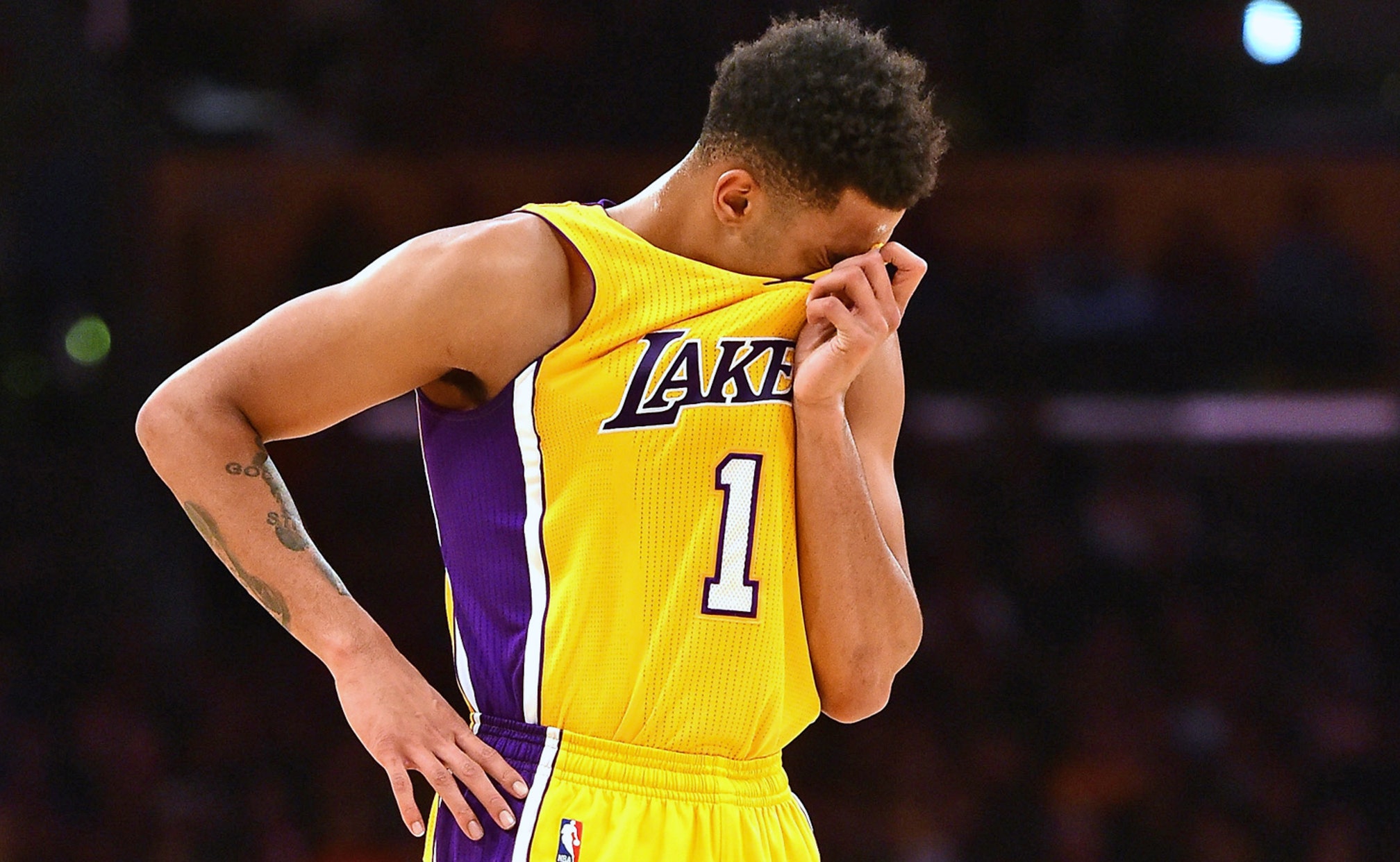 Thunder score 22 straight to open second half, blast Lakers by 35 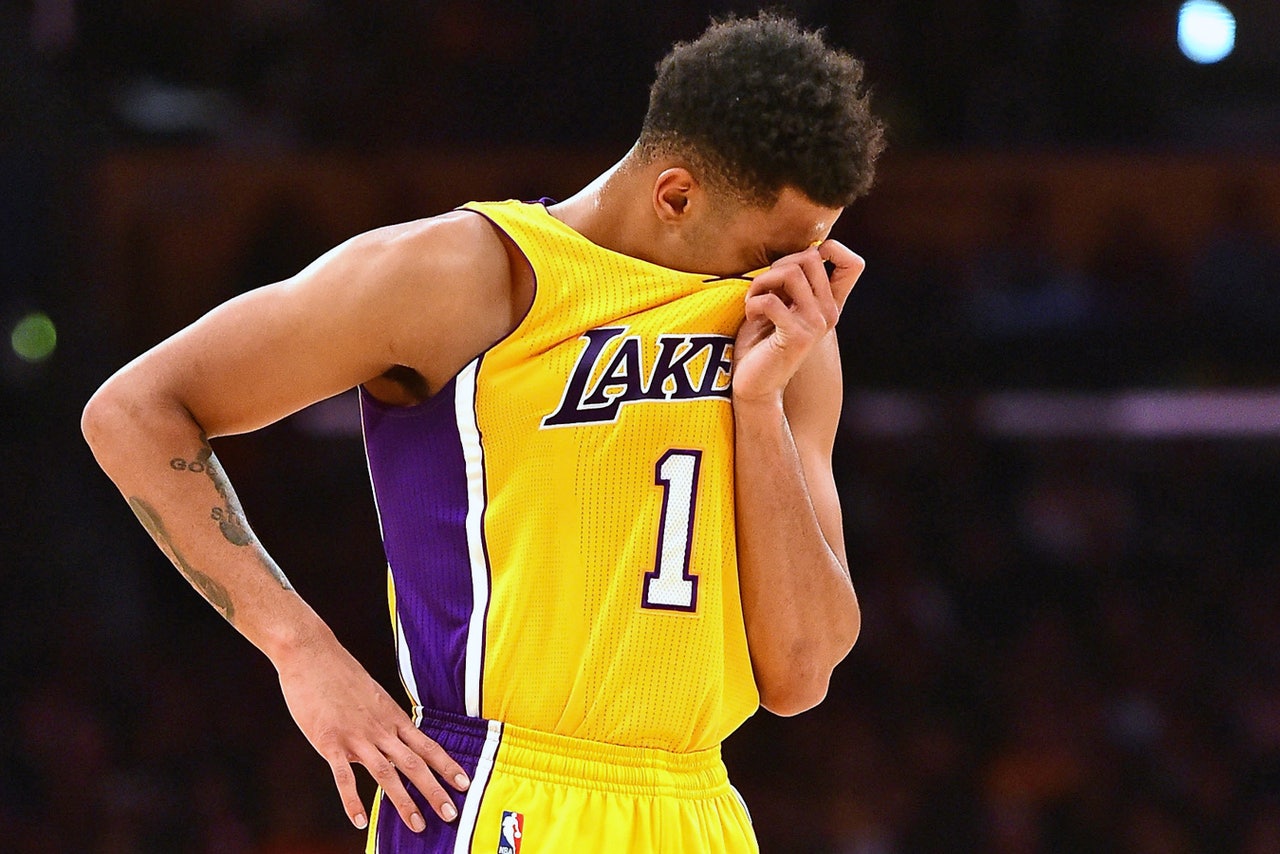 When the Lakers took the floor to open the second half in Los Angeles on Monday night, Kobe Bryant scored the club’s first basket of the third quarter, despite playing on consecutive nights for only the fourth time this season.

Too bad the rest of the Lakers forgot to come out for the second half -- by the time Bryant gave the Lakers two points with a reverse layup, the Oklahoma City Thunder had already scored 22 points … IN THE THIRD QUARTER.

Thunder on a 40-4 run against the Lakers. pic.twitter.com/UooIaVdR7R

Maybe the Lakers should send a few more guys off into retirement at the end of this season.

"It was like the starting gates opened up and the horses ran out," Bryant told the media after the game of the way the second half opened. "That third quarter, they just blitzed us, man. They got ahead with their athleticism and their speed and their length, and we couldn't get the game under control."

Sadly for the usually proud Lakers, "performances" like this have become so commonplace this season that even the Black Mamba himself has resigned himself to these kind of beatings.

"Listen, you have to be realistic about what we're facing and where we are right now as a team and as an organization," Bryant said after the Lakers' record dropped to 5-24 with the 120-85 loss to the Thunder. "I mean, you can train a cat to bark all you want, but the damn cat's not going to bark. So there's no sense in yelling at it."

Yes on this night yelling would have done the Lakers no good. Bryant missed all four of his 3-point shots in the first quarter with Kevin Durant guarding him.

"I hadn't played against him in a while, and I forgot how long he was," said Bryant, who finished with 19 points -- only two after halftime -- on 7-of-22 shooting in 28 minutes. "He plays with no fear. I'd still like to see him post-up more. He'd be unstoppable in the block, at his size. But he's just a fantastic player. That's the type of stuff that I'll miss -- the competition. That's the fun stuff."

On the bright side for Lakers fans, this from the postgame notes: 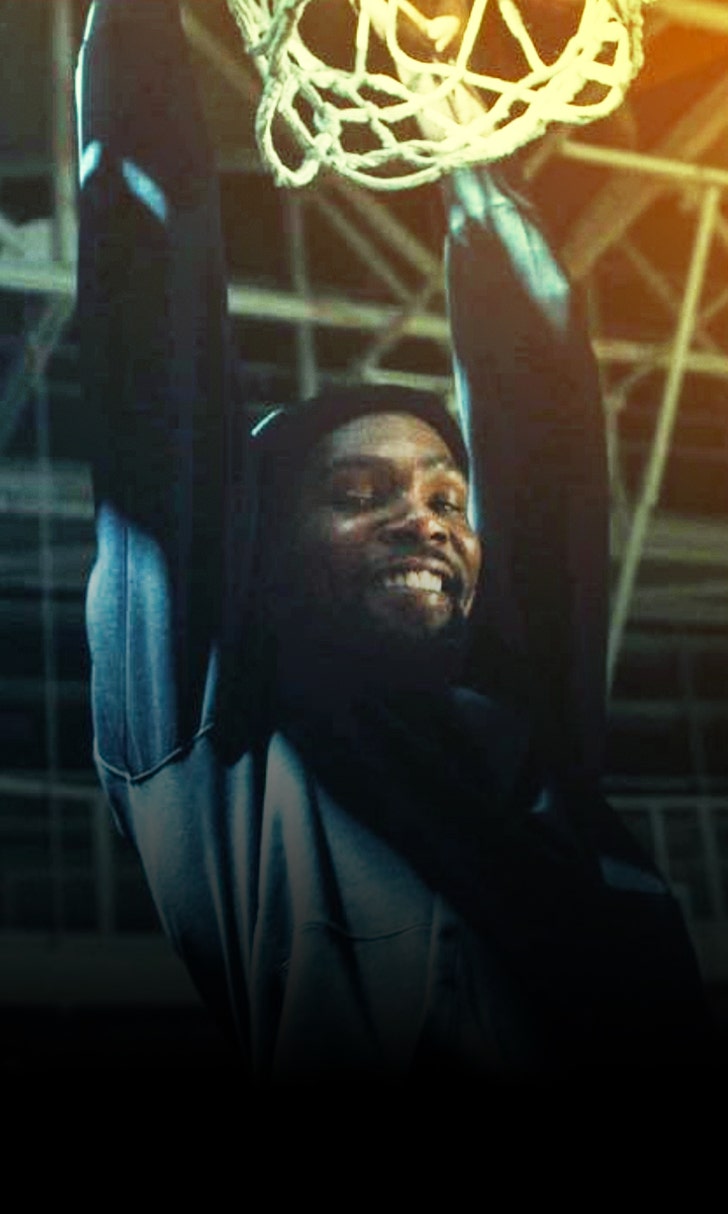 KD Cameos In Drake Video
Kevin Durant, one of the NBA's biggest and brightest stars, is enjoying life outside of the bubble.
August 14

NBA 6-Pack: KD Scores With Nets Win
Brooklyn clinching a playoff spot was very good news for Kevin Durant. Find out what else happened Friday in the NBA.
August 8
those were the latest stories
Want to see more?
View All Stories
Fox Sports™ and © 2020 Fox Media LLC and Fox Sports Interactive Media, LLC. All rights reserved. Use of this website (including any and all parts and components) constitutes your acceptance of these Terms of Use and Updated Privacy Policy. Advertising Choices. Do Not Sell my Personal Info