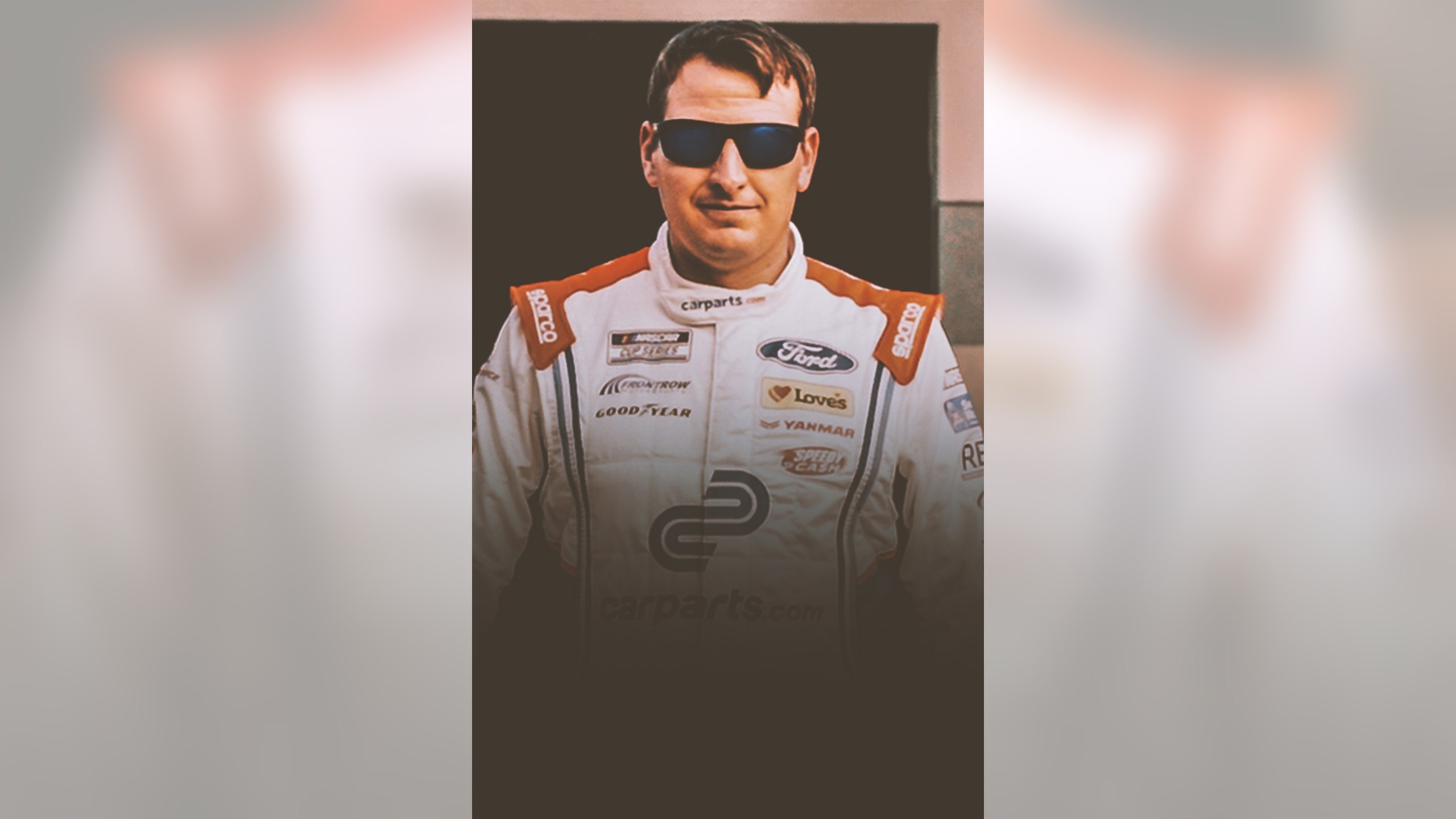 DAYTONA BEACH, Fla. – Winning the Daytona 500 can sometimes help turn sponsor discussions into a signature on a check.

Such was the case for Michael McDowell, as Front Row Motorsports has landed a four-race primary sponsorship from CarParts.com, which also will be on the car throughout the year as an associate.

The online parts sales company sponsored McDowell for six events last year and was in talks and working on budgets for this season when McDowell won the Daytona 500 early Monday morning.

The four races as a primary are the Watkins Glen and Indianapolis road courses, the regular-season finale at Daytona in August and the playoff race at Las Vegas – the only playoff race McDowell’s team had left open. The 2021 deal is an increase in the company’s commitment, with the addition of being an associate sponsor throughout the year.

"As we worked through our 2021 plans, we always look for the best opportunities that will make us stand out above the rest in our space," CarParts.com CMO Houman Akhavan said. "Michael winning the Daytona 500 and becoming a Daytona 500 champion does that.

"That allows us to market something that is so special for Michael and Front Row Motorsports. We want to continue our story and partnership and help tell that story in a bigger way now."

The car parts company saw significant value last year, when it bought the bumper of Bubba Wallace’s wrecked race car from Bristol. Wallace left the bumper at McDowell’s hauler after McDowell wrecked him. The money went to charities that McDowell and Wallace support.

Considering the attention generated by that bumper sale for charity, McDowell felt good about the chances of the company’s return. But winning the Daytona 500 certainly didn’t hurt.

"They were with us, and we knew that, but we had to get them back on the car," McDowell said. "So it’s great to see them step up and do that.

"Winning the Daytona 500 helped, I’m sure, but they have been so creative and smart about reaching the NASCAR fan, I think we would have done something."

Front Row Motorsports owner Bob Jenkins said that after winning the Daytona 500, the team had discussions about how to capitalize on the victory for both current and new sponsors.

"In this case, it’s going to help CarParts.com take advantage of what Michael and the team did," Jenkins said. "That’s great for everyone. We’re growing together.  ... The Daytona 500 is a big boost for all of us."

Jenkins, which has five open races for McDowell left to sell this year, has fielded Cup cars since 2005, with three victories.

The Daytona 500 was by far the biggest.

Akhavan said the story of his company and that of McDowell align.

"Then, one day, everyone who had overlooked both of us realized that we were a force to be reckoned with."