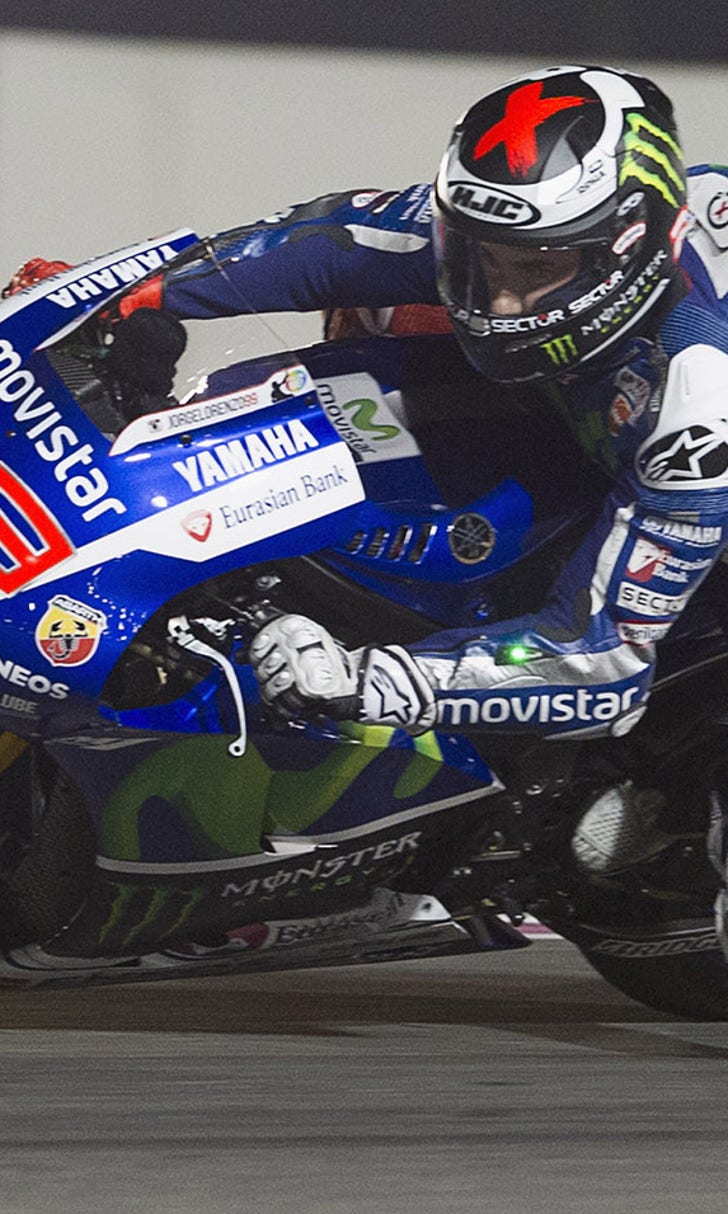 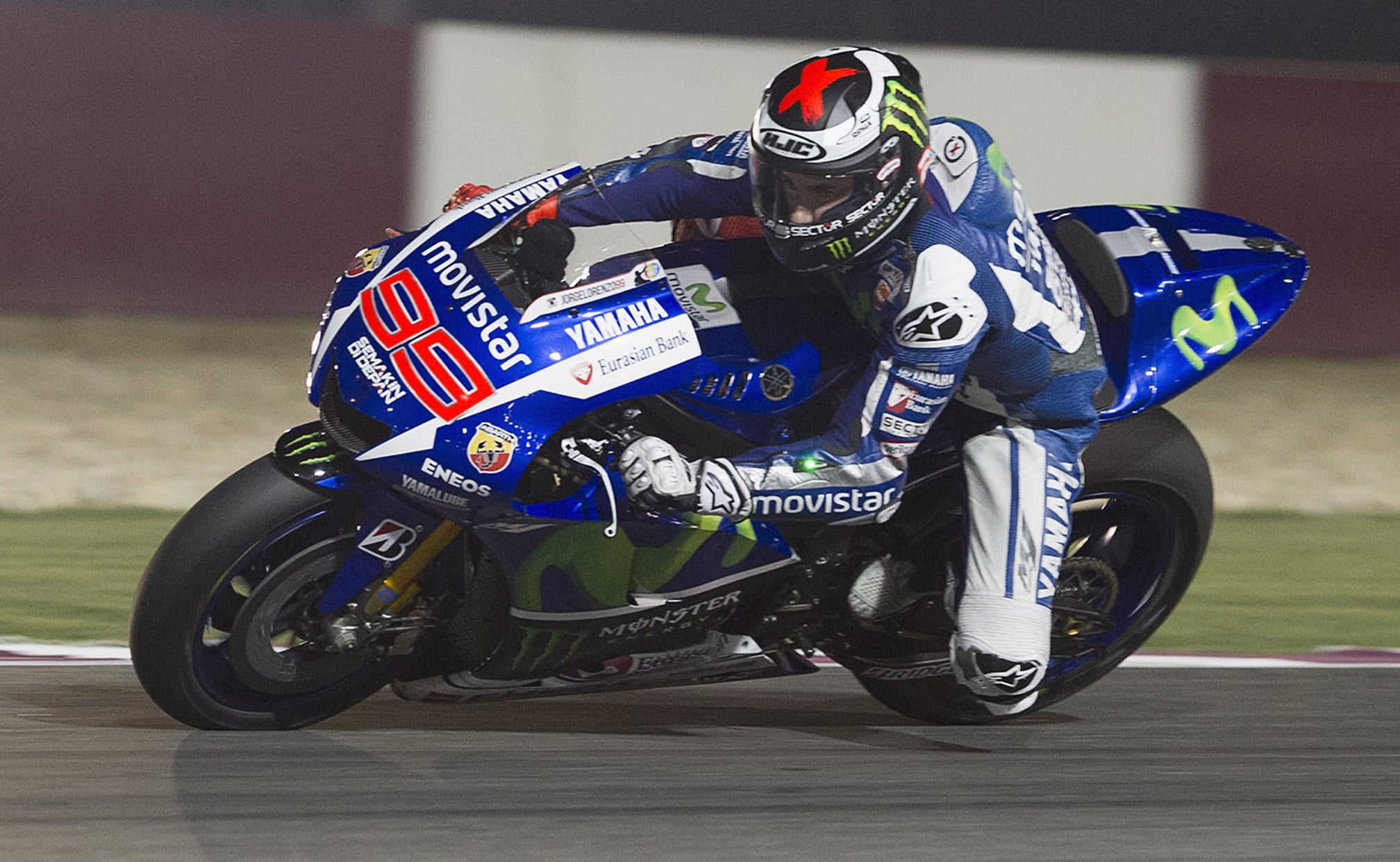 MotoGP: Lorenzo believes he is the one who can beat Marquez 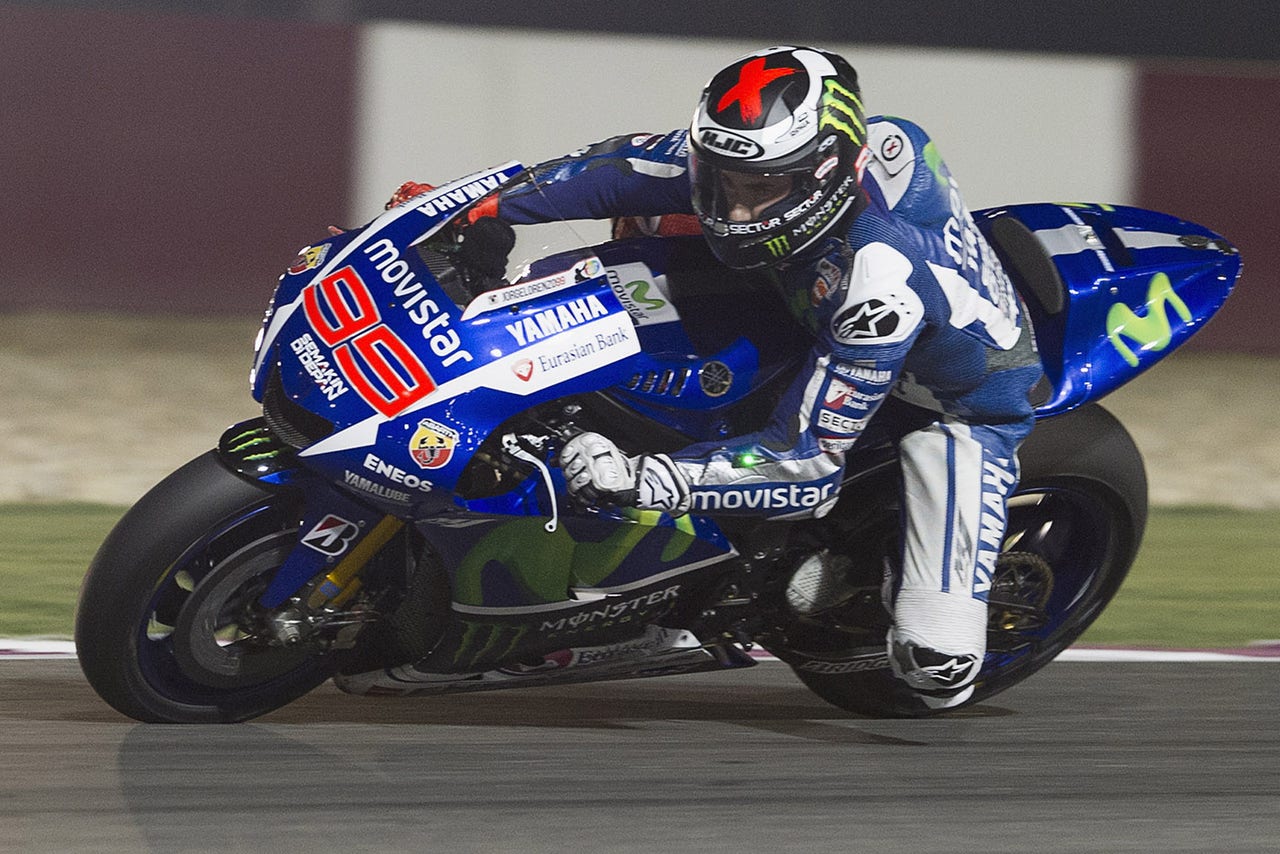 Jorge Lorenzo believes he is the one rider who can end Marc Marquez's winning streak and take the 2015 MotoGP championship for Yamaha.

Lorenzo is fitter and stronger - both mentally and physically - than a year ago when his title challenge was in disarray after just two races.

With his pride still stinging from a disastrous 2014, Lorenzo is convinced he is the one rider capable of dismantling the bold bid by Marquez and Honda for a third consecutive title.

"I clearly believe that if the Yamaha is competitive I can win the championship again," Lorenzo said.

"When we are both at our best level probably Marc and I have some small tenths over Dani Pedrosa and Valentino Rossi, and maybe three or four tenths over the others.

"But if Marc and I are not in our best level then Pedrosa, Rossi and the other riders can still be fast. The competition is very close in MotoGP."

Preseason test form suggests that over the 18-race season, which opens with the Qatar GP on Sunday, that Marquez and Lorenzo are the primary title contenders.

A year ago, Lorenzo turned up flabby and slow and predictions that 2014 was going to be a Spanish civil war between himself and Marquez never materialized.

Marquez won 10 consecutive races while Lorenzo's title hopes were dashed after just two races following a crash in Qatar and a bizarre jump start in Texas.

This season, Lorenzo has an upgraded Yamaha M1 with a full seamless shift gearbox and a new mindset after the mistakes of last year.

“I learned some lessons last year. That your physical condition is very important in MotoGP and also not to get anxious when things are not good on the bike," Lorenzo said.

"And also don’t start before the red lights go out!

"And while it is true that Marc won in 2013 in his rookie year in MotoGP, I lost my chance with some crashes.  Without those crashes I believe I’d have won that championship.

"Obviously I could not have not won last year but nobody put a gun to my head and told me to crash. I crashed with my own mistakes and I have learned from it.

With a strong burst, Lorenzo won two of the final five races of 2014 and out-scored Marquez at the back-end of a season in which Marquez won 13 races.

Not lost on Lorenzo is that his third place in the 2014 championship was his worst since his rookie 2008 season, when he was fourth.