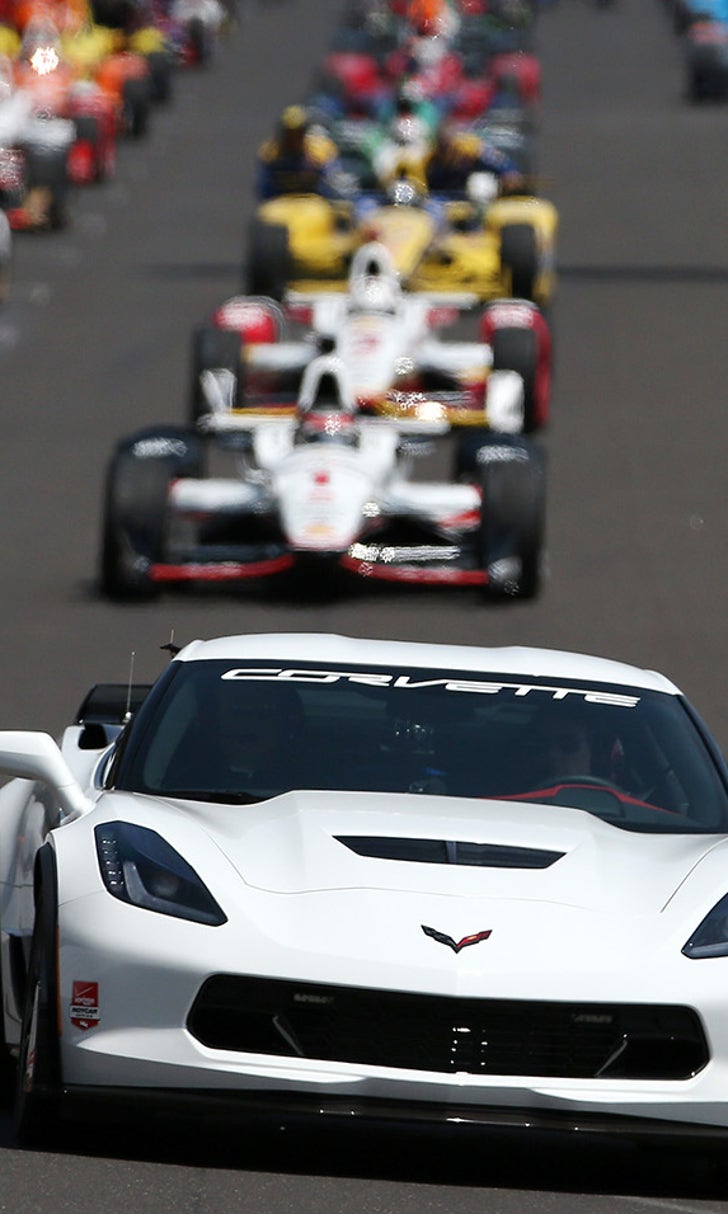 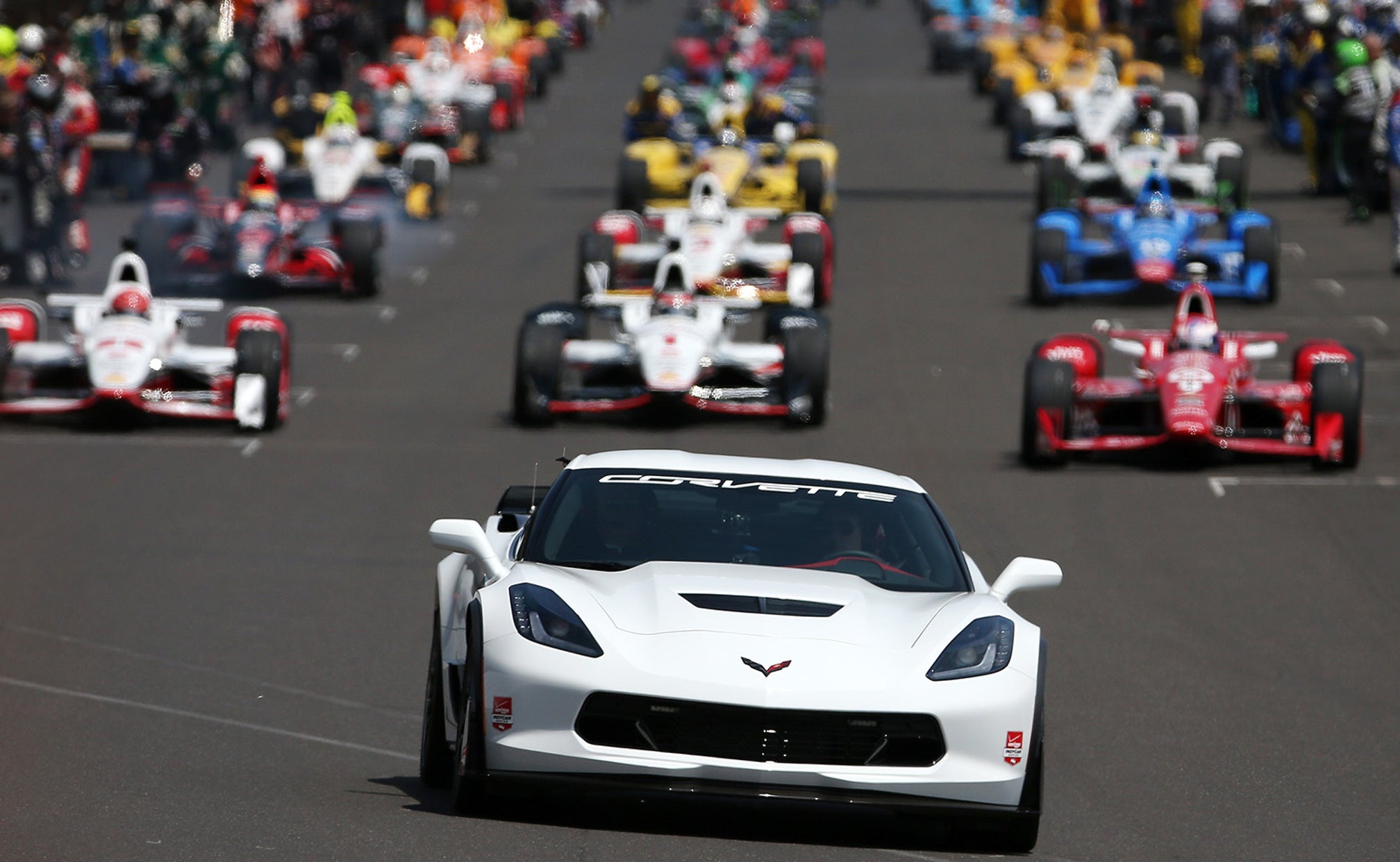 33 drivers on entry list for 100th running of Indianapolis 500 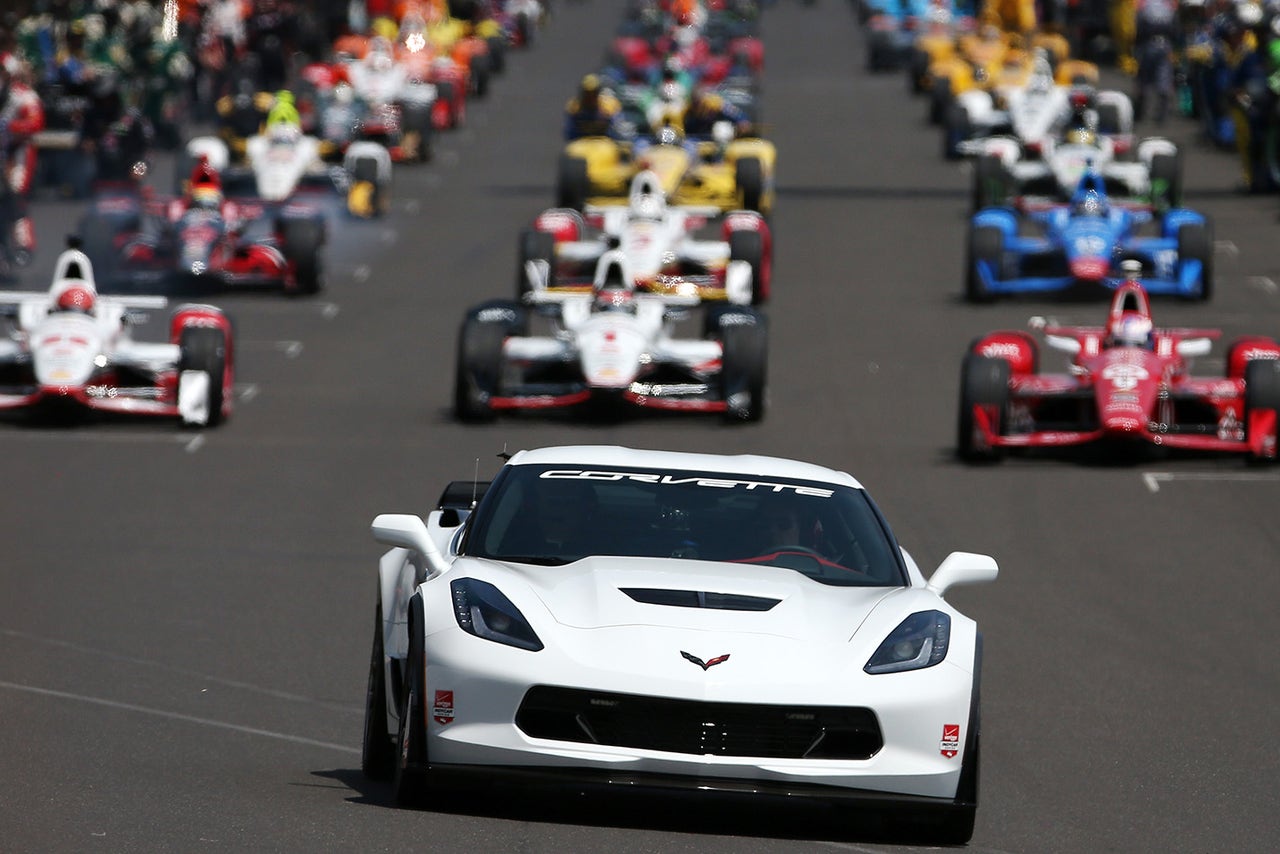 Following Saturday’s Grand Prix of Indianapolis, which was won by Simon Pagenaud, the Verizon IndyCar Series is now getting set for the 100th running of the Indianapolis 500.

The race will be contested over 200 laps of the 2.5-mile Indianapolis Motor Speedway in Indianapolis on May 29, 2016.

33 drivers are on the official entry list (posted below) and include six previous race winners - Helio Castroneves, Juan Pablo Montoya, Buddy Lazier, Scott Dixon, Tony Kanaan and Ryan Hunter-Reay. 17 Hondas and 16 Chevrolets will be in the race.

Simon Pagenaud has won the last three Verizon IndyCar Series events, but has never won the Indianapolis 500. If he wishes to continue his winning streak, he’s going to have to prove he has what it takes to beat the star-studded field, with defending race winner Montoya having never finished worse than fifth at the event.

Other notables include Pippa Mann, as the only female driver in the race, Alexander Rossi, who was racing in Formula One last year, and Stefan Wilson, who will be making his Indianapolis 500 debut in the first rendition of the race since the passing of his brother Justin. 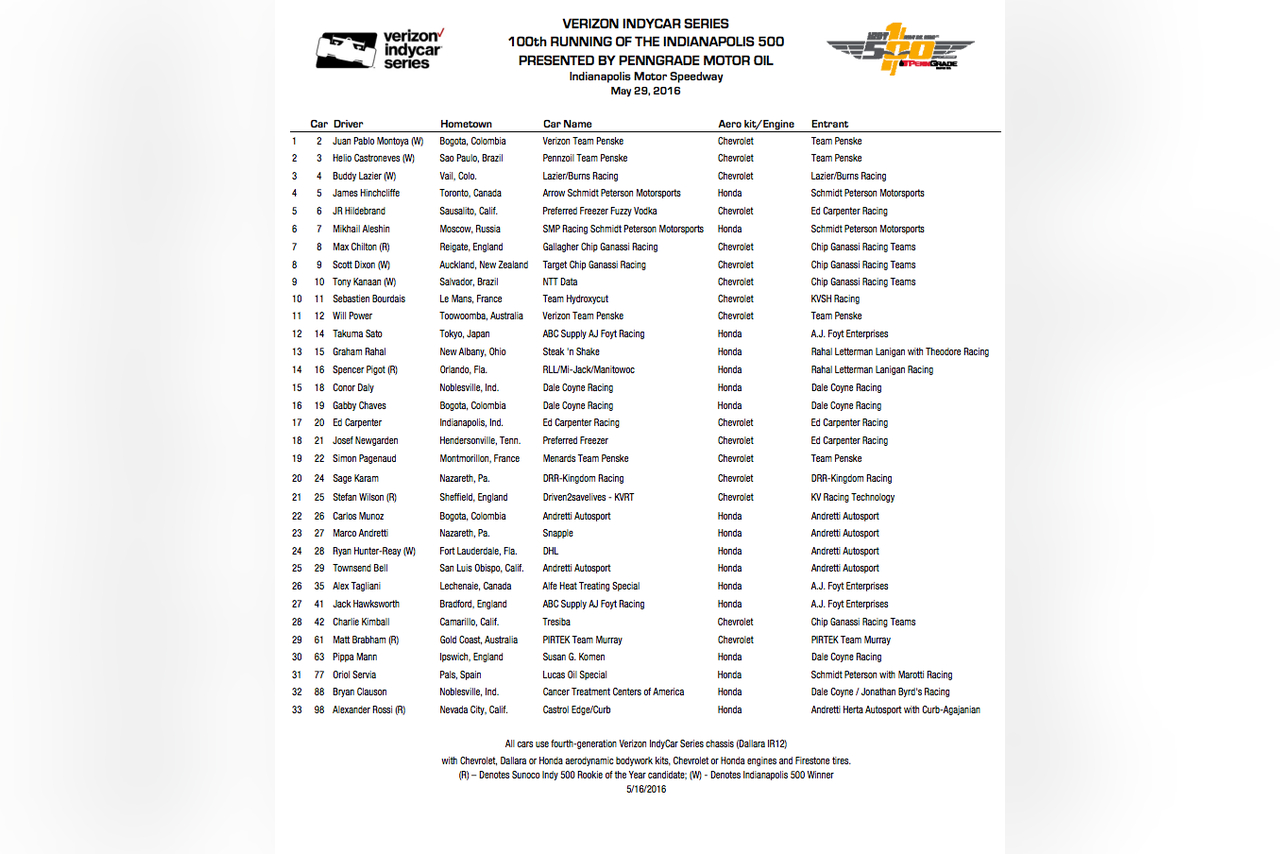