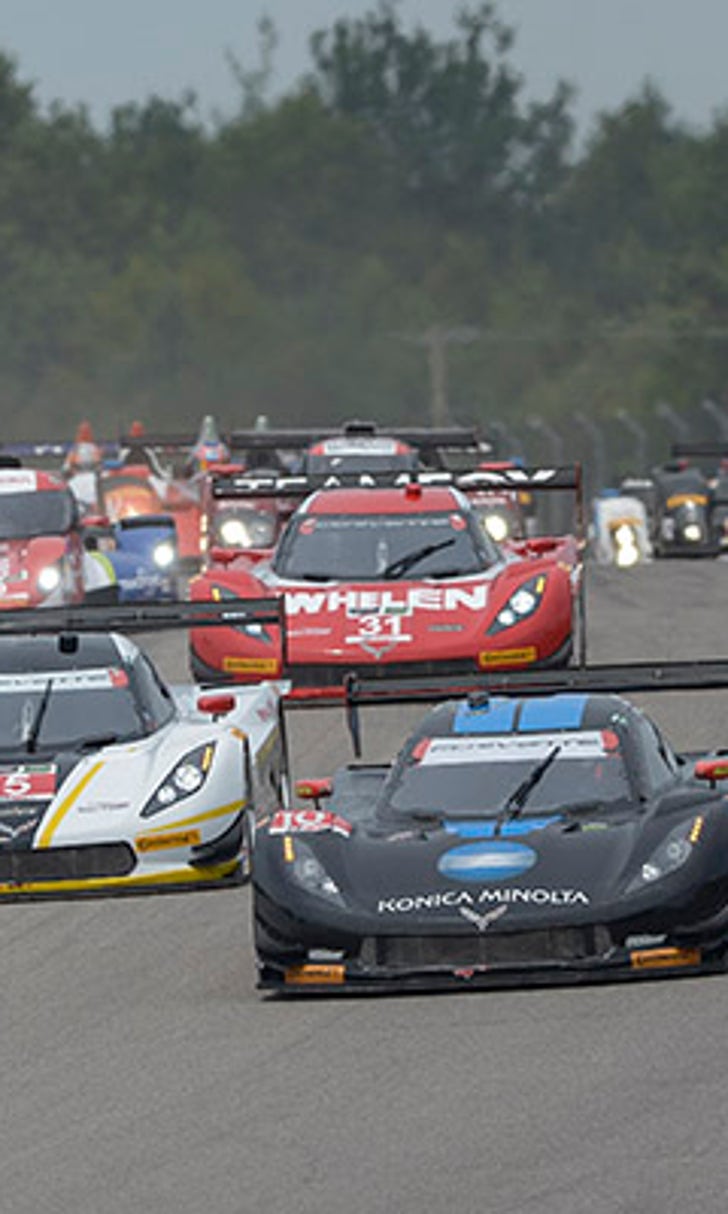 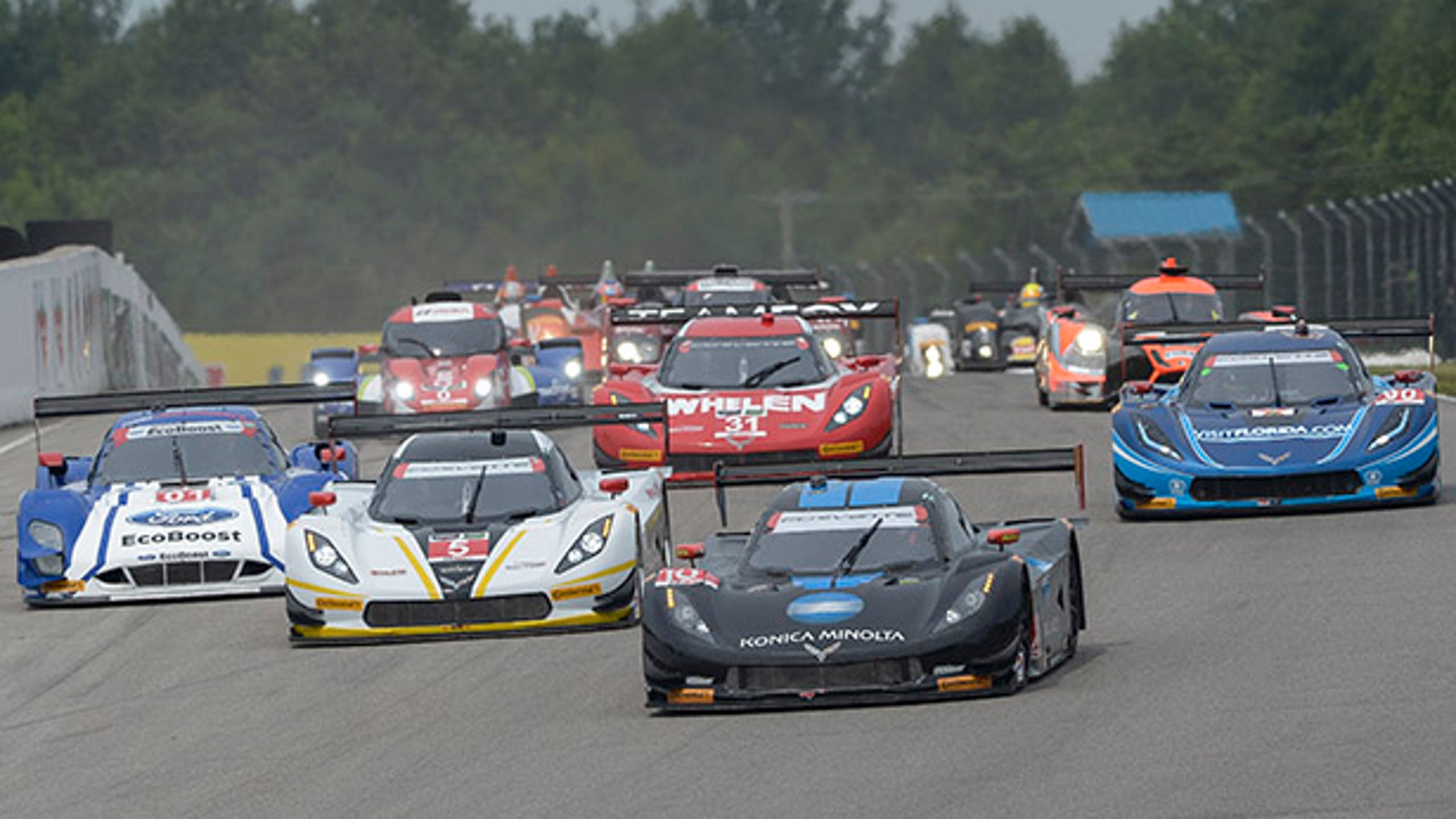 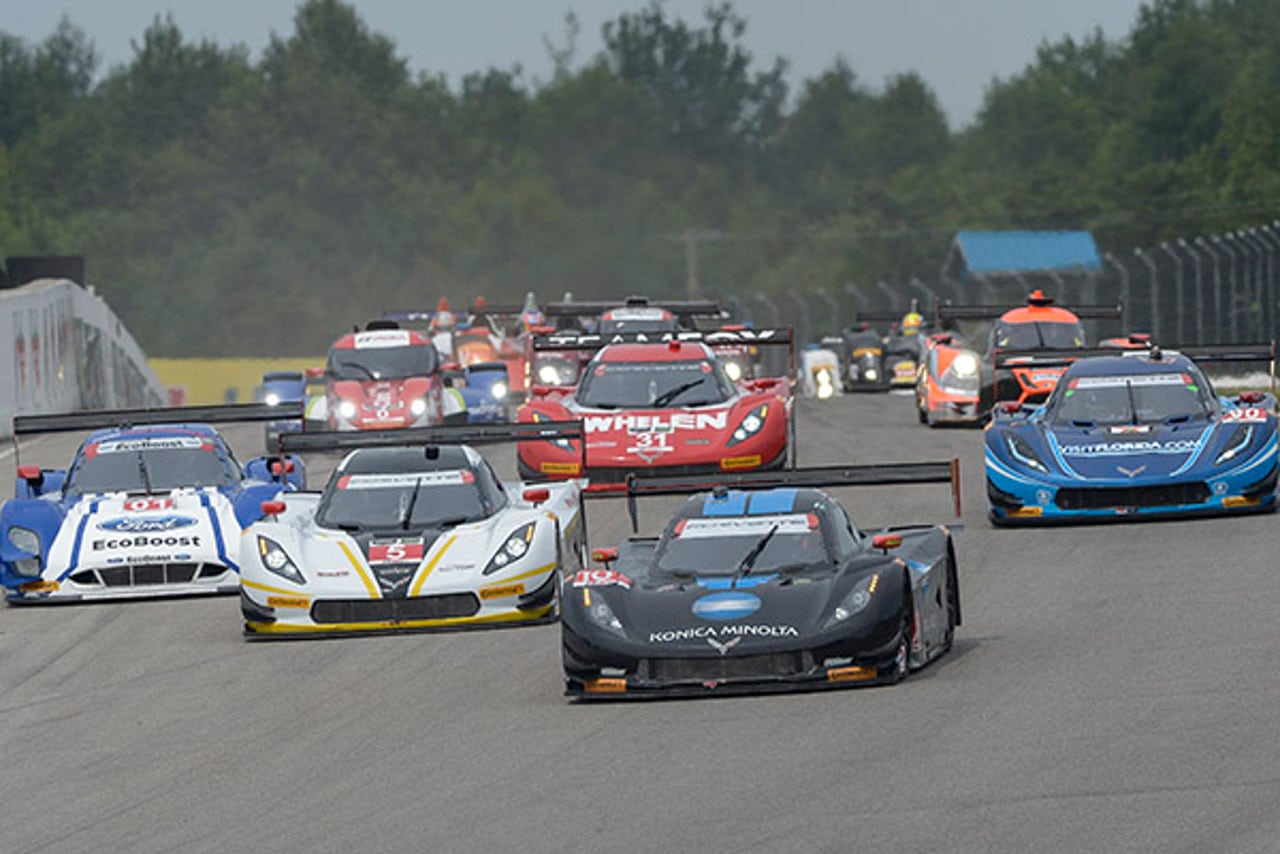 Sportscar365 looks at the confirmed and possible entries for the Prototype class, which enters the final season under the current set of combined DP/P2 regulations.

Action Express Racing: Joao Barbosa and Christian Fittipaldi will return to the No. 5 Corvette DP in defense of the drivers' championship, with Dane Cameron and Eric Curran also back in the Coyote-chassised No. 31 car, in what is expected to be a near-identical effort from 2015. (two cars)

Wayne Taylor Racing: Brothers Ricky and Jordan Taylor are set to return to the Konica Minolta-sponsored Corvette DP, with a relatively unchanged effort. Look for Max Angelelli to remain as the team's third driver for the endurance races. (one car)

VisitFlorida.com Racing: While having looked at getting a jump start on 2017 with a switch to P2 machinery, Spirit of Daytona is poised to remain with its tried and trusted Corvette DP for next year. However, it appears there will be at least one change to the driver lineup, with Richard Westbrook rumored to be off to race the new Ford GT. (one car)

Mazda Motorsports: Following the conclusion of its diesel program, the SpeedSource-run team will debut its new gasoline-powered engines in the Lola-based Mazda SKYACTIV prototypes. It's believed there will be at least one change in the full season driver lineup for the two-car factory squad. (two cars)

Michael Shank Racing: The longtime IMSA entrant will return its Honda-powered Ligier JS P2 with the expected driver lineup of Ozz Negri and John Pew. It's understood Memo Rojas has been in discussion with the team, and others, for a possible drive, which could open the door for a second full-season or NAEC-only entry. Look for the team to utilize an upgraded 3.5-liter version of the Honda V6 powerplant.  (one or two cars)

PR1/Mathiasen Motorsports: The Prototype Challenge stalwarts could step up to the top class next year with a P2 car. Multiple options were initially on the table, but it's believed the Bobby Oergel-led team is closing in on running HPD's ARX-04b, which is set to resume development. Look for Mike Guasch and Cuttwood to return, should the deal materialize. (one car -- full season?)

Tequila Patron ESM: The Scott Sharp-owned team is already committed to a return to the FIA WEC next year but is expected to contest the Rolex 24, as well as potentially the remaining NAEC rounds with one Ligier JS P2 Honda. (one car -- NAEC?)

Chip Ganassi Racing: While the team's focus will be on the GT Le Mans class and its new factory Ford GTs, all fingers are pointing toward a Rolex 24-only program for a Riley-Ford DP, as the team seeks its seventh overall win in the Florida endurance classic. (one car -- Daytona)

Krohn Racing: Following a successful first season in the ELMS, Tracy Krohn has yet to decide on his team's 2016 program, which could include a return to Daytona, Sebring or potentially more IMSA rounds with its Ligier JS P2 Judd. (one car -- NAEC?)

DragonSpeed: Elton Julian's squad will make its Prototype class debut at Sebring with an Oreca 05 Nissan for Julian, Henrik Hedman and Frankie Montecalvo, ahead of a planned full-season ELMS effort. (one car -- Sebring)

Starworks Motorsport: The Peter Baron-led team is working hard to bring its Riley-BMW DP back out for one final year of competition, with options currently on the table. (one car?)