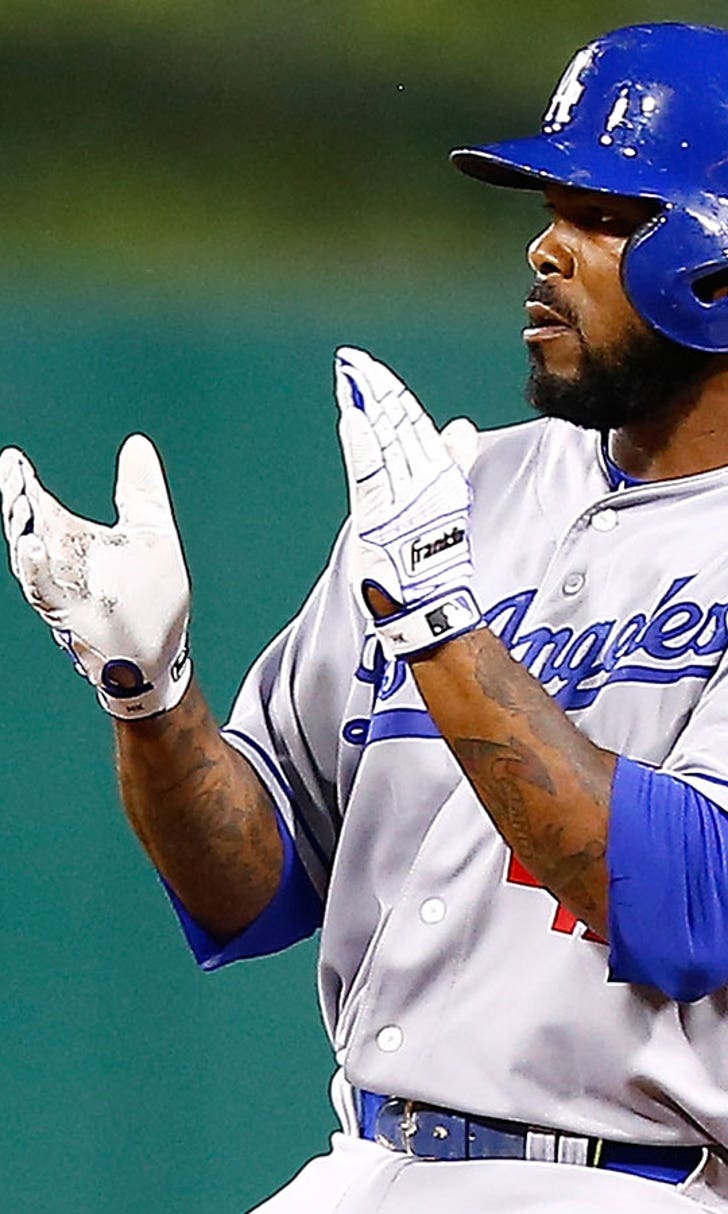 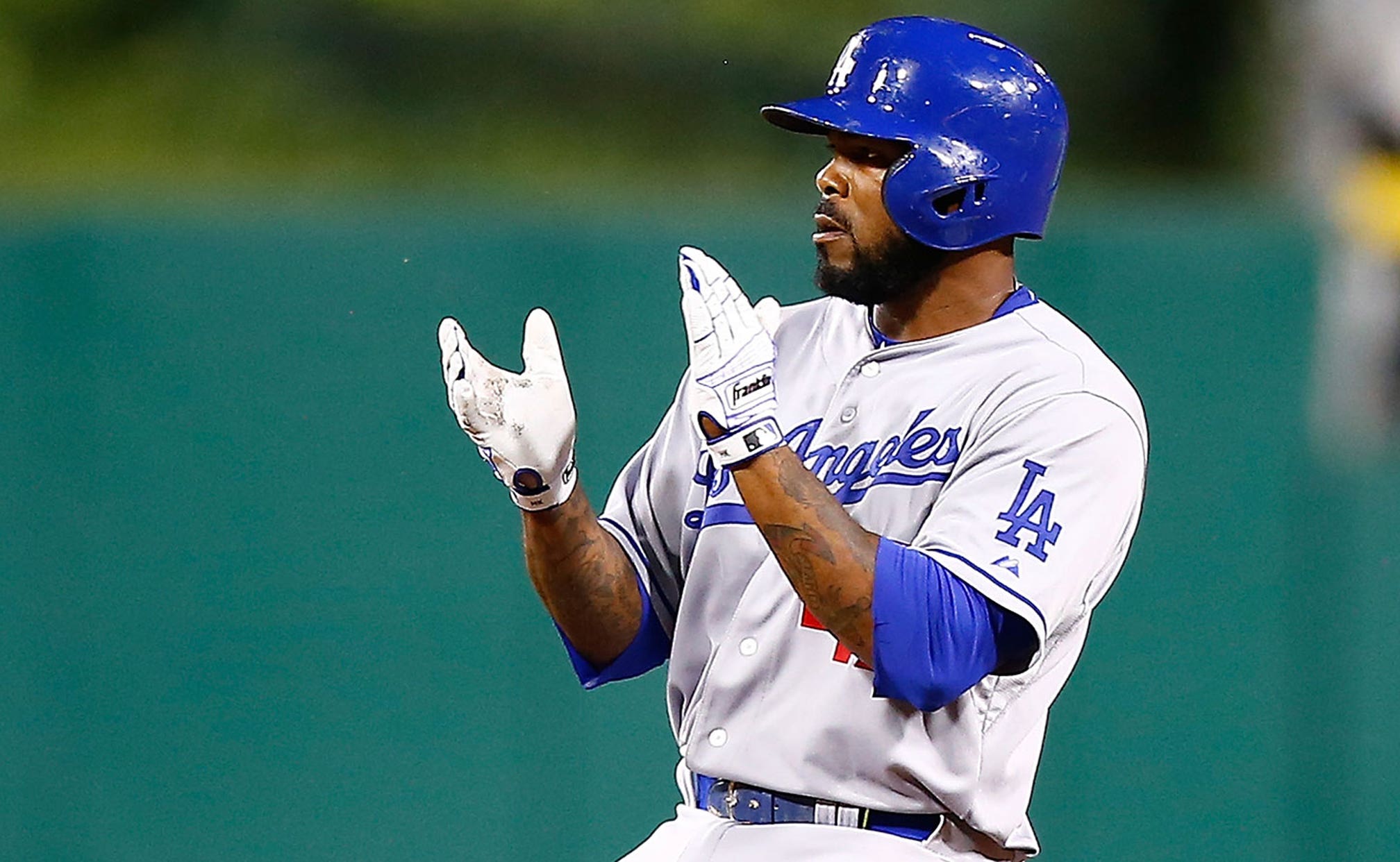 Rosenthal: Dodgers agree to 2-year, $20M deal to bring back 2B Howie Kendrick 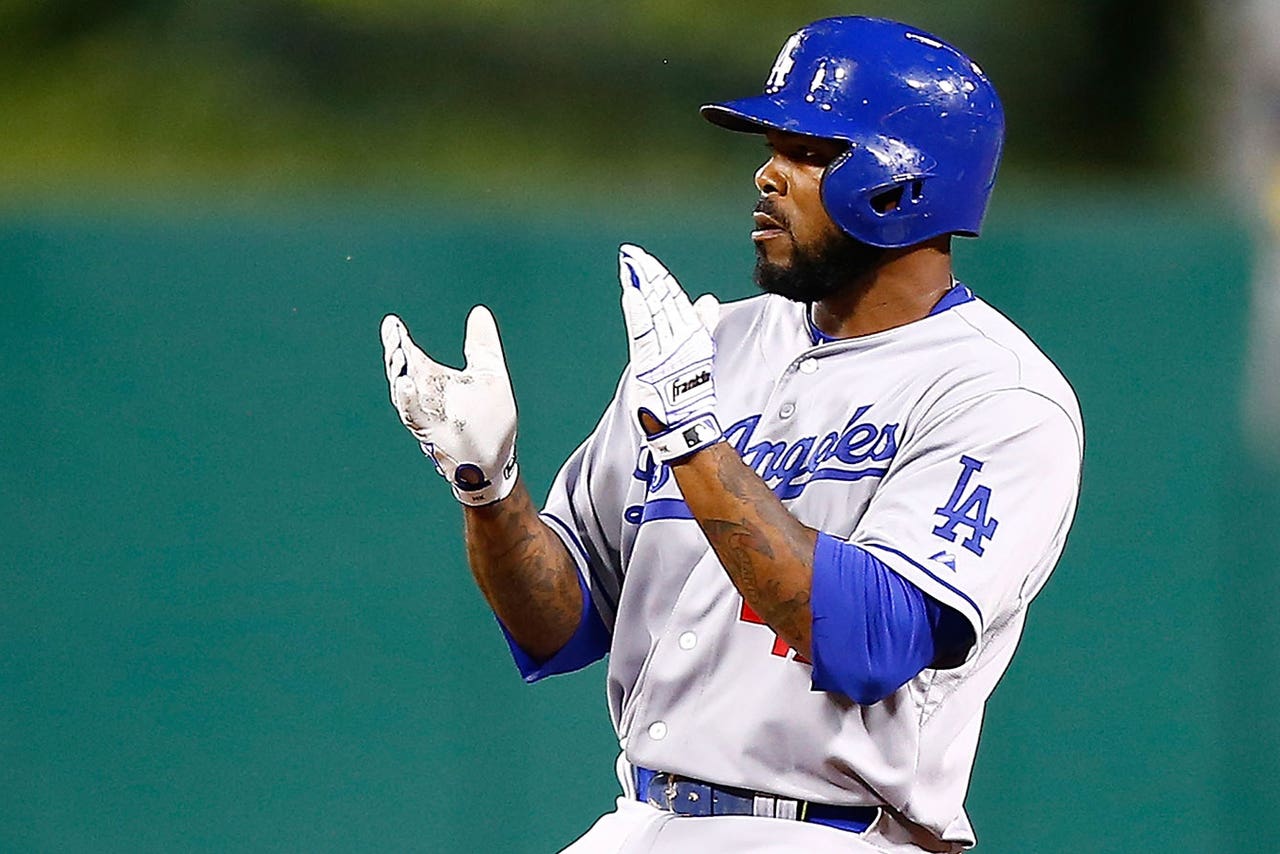 Rosenthal first reported Friday morning that the Dodgers were interested in a reunion with Kendrick, who turned down their $15.8 million qualifying offer for the 2016 season back in November.

Because another team would have had to surrender a draft pick to the Dodgers for signing him, Kendrick remained on the free-agent market deep into the offseason. He had been linked most strongly to the Arizona Diamondbacks in recent weeks. 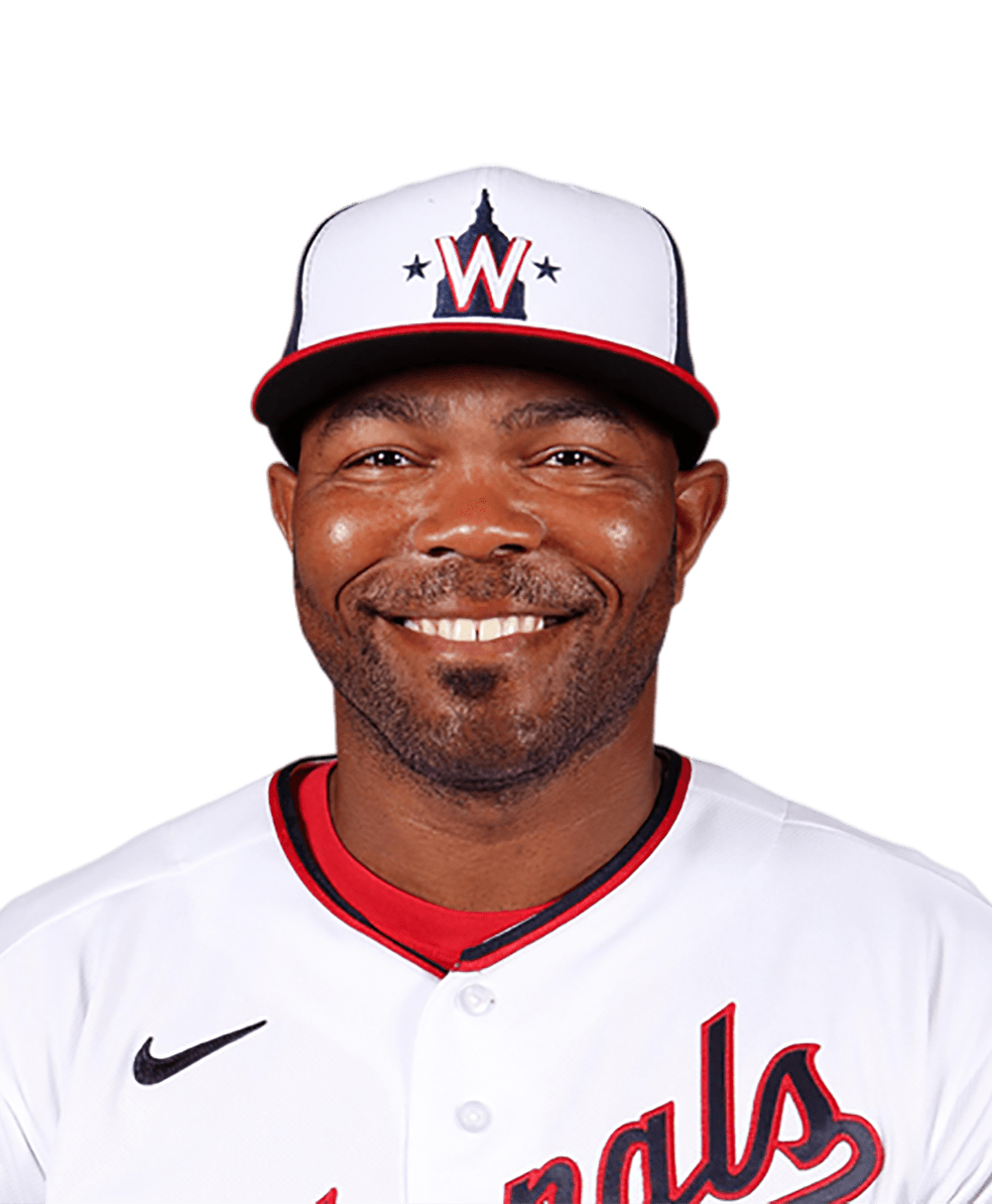