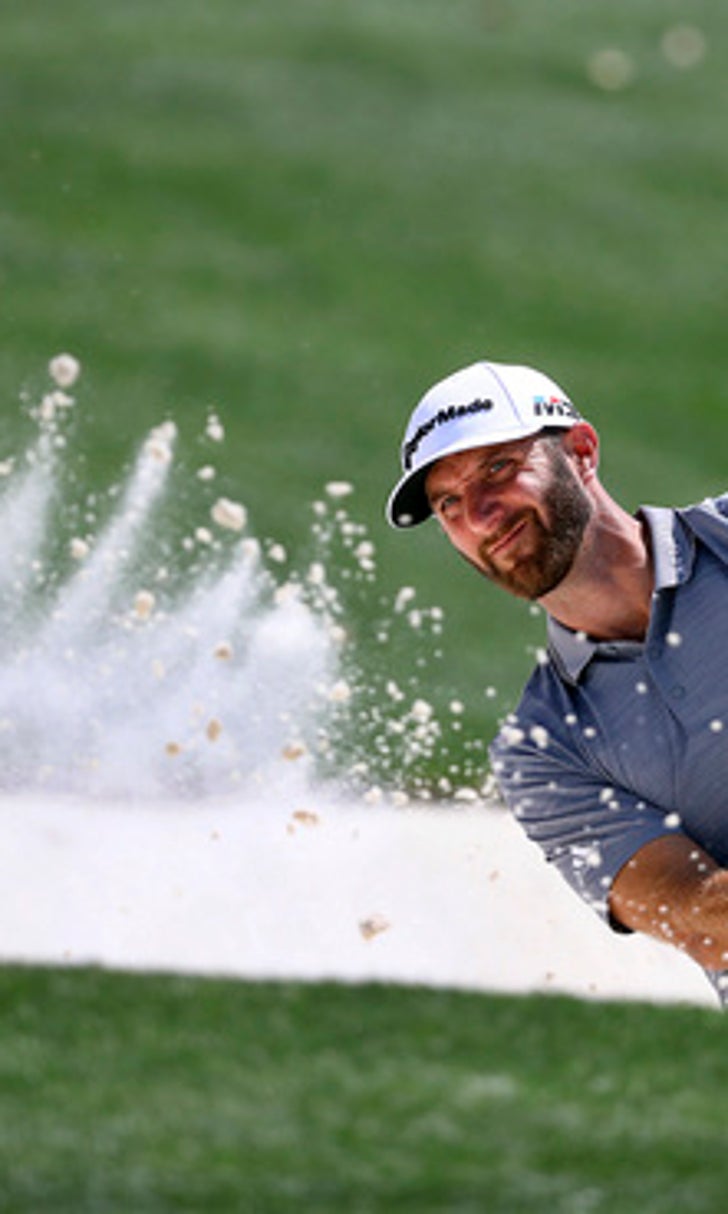 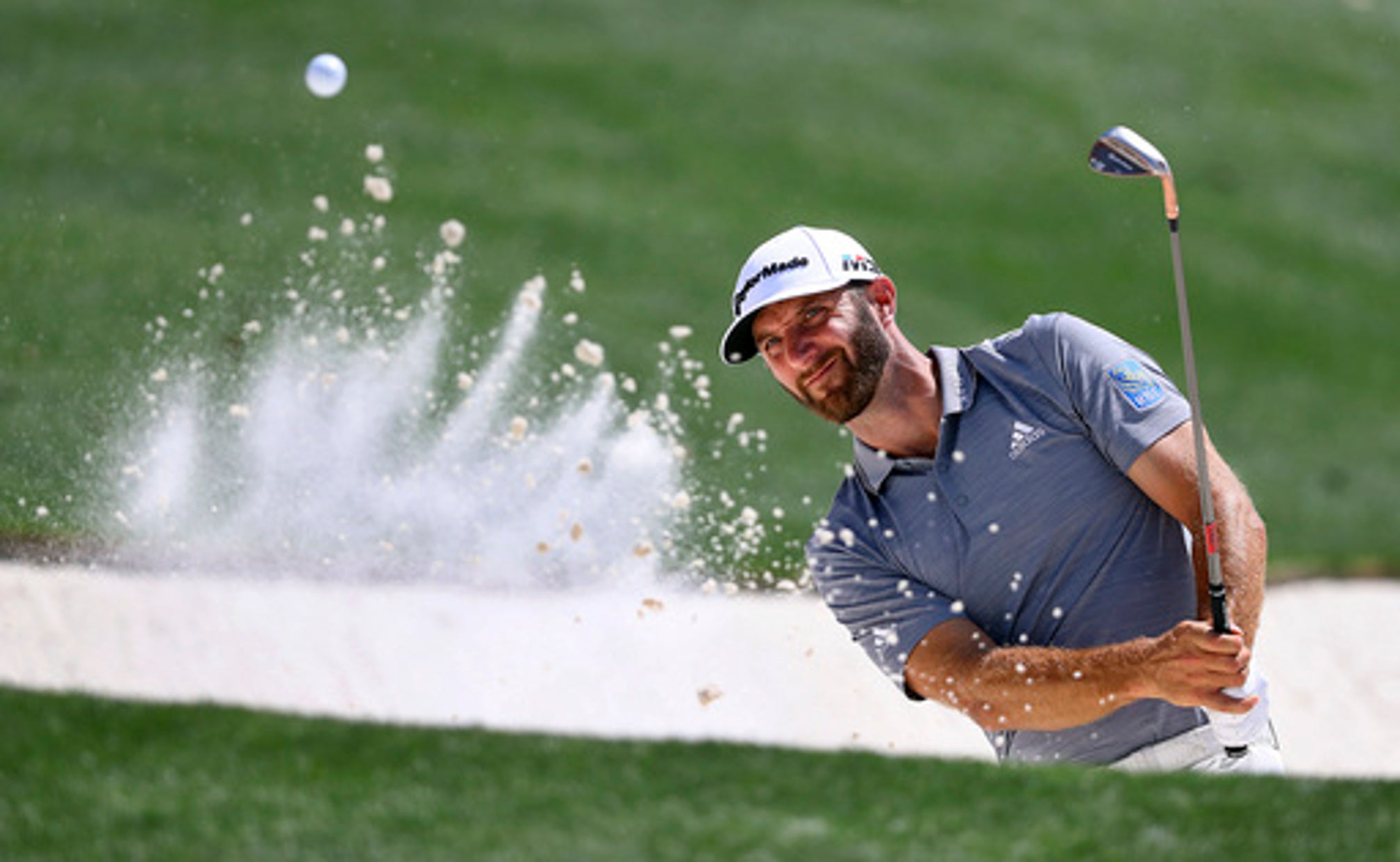 AUGUSTA, Ga. (AP) Tiger Woods gave galleries at Augusta National something to cheer for in his first round at the Masters in three years.

Leishman birdied three of his first seven holes and was 3 under at the turn while playing alongside the main attraction at the first major of 2018.

He took advantage of solid tee shots and even better approach shots while making consecutive birdies at the second and third holes. Leishman's wedge shot at the par-5 second bounced onto the back fringe and spun back to within a few feet of the flag.

He nearly drove the green at the par-4 third and chipped past the hole. But he drained a sweeping, super-fast, downhill putt for another birdie. His approach shot at No. 7 checked up, spun left and landed a few feet away for another short birdie.

Even when Leishman wasn't getting close for birdies, he was doing enough to save par. He came up just a few revolutions short for another birdie at the par-5 eighth.

He and 66-year-old Vijay Singh were tied atop the leaderboard at 3 under.

Woods wasn't nearly as dialed in. But that's normal for him early at the Masters. Woods has only shot under once (a 68 in 2010) in the opening round at Augusta.

Still, Woods had some moments on the front side.

Woods nearly drove the green at the par-4 No. 3, pitched to about 10 feet and made the putt to set off a huge ''Tiger Roar.'' It was Woods' first competitive birdie at the famed course since April 12, 2015, when he carded a 4 at No. 15 in the final round of the Masters. He finished tied for 17th that year.

Woods gave strokes back on the next two holes and was 1 over at the turn. He had 17 putts through nine holes, not the start he was looking for at a course he knows that putting is at premium.

Woods turned 42 at the end of last year. He has been away from golf for much of the last few years because of his four back surgeries. The Masters will be the first major he plays since the PGA Championship in August 2015.

Only last year, Woods said he had trouble just sitting through the dinner at the Masters Club of past champions because of pain from his lower back shooting down his legs. That hurt about as much as being at Augusta National without his clubs for the second straight year, not knowing when or even if he would return.

The low point came last summer when he was arrested on a DUI charge in Florida after police found him asleep behind the wheel, his car parked awkwardly on the side of the road with the engine still running. Woods was found to have a mix of prescription pills to help with pain and sleep. He sought treatment, and then perhaps the best therapy was being among players as an assistant captain at the Presidents Cup.

He returned this season and has played in six events.

He was in contention at the Valspar Championship in Palm Harbor, Florida, and again the following week at Bay Hill in Orlando.

He drove the ball well to open Thursday's first round, but needed 11 puts through the first six holes.