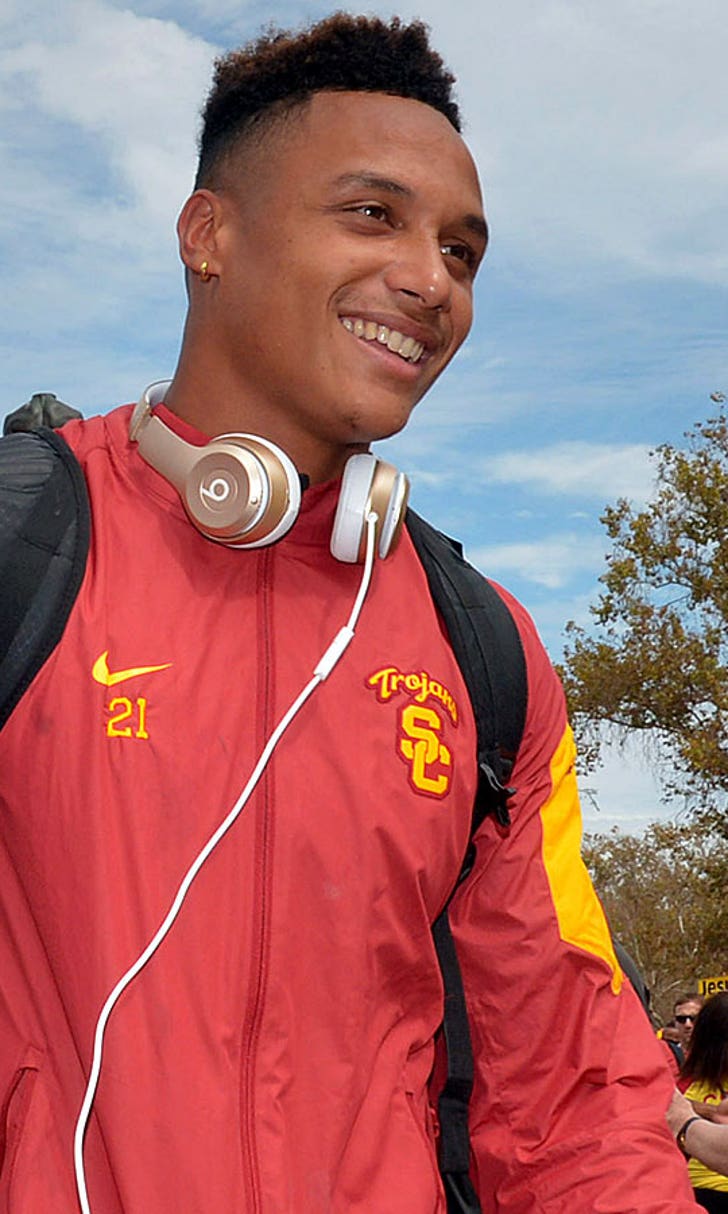 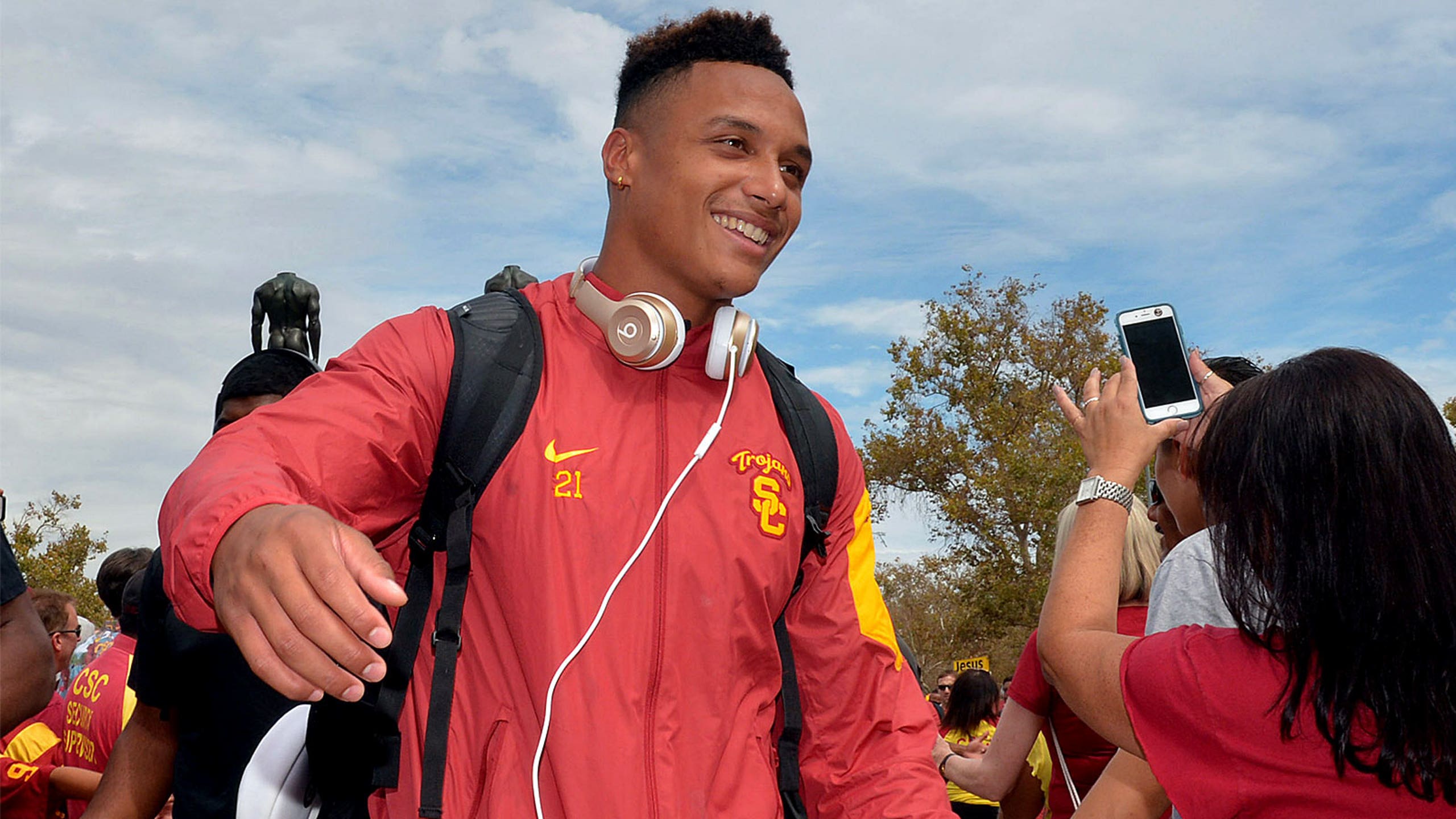 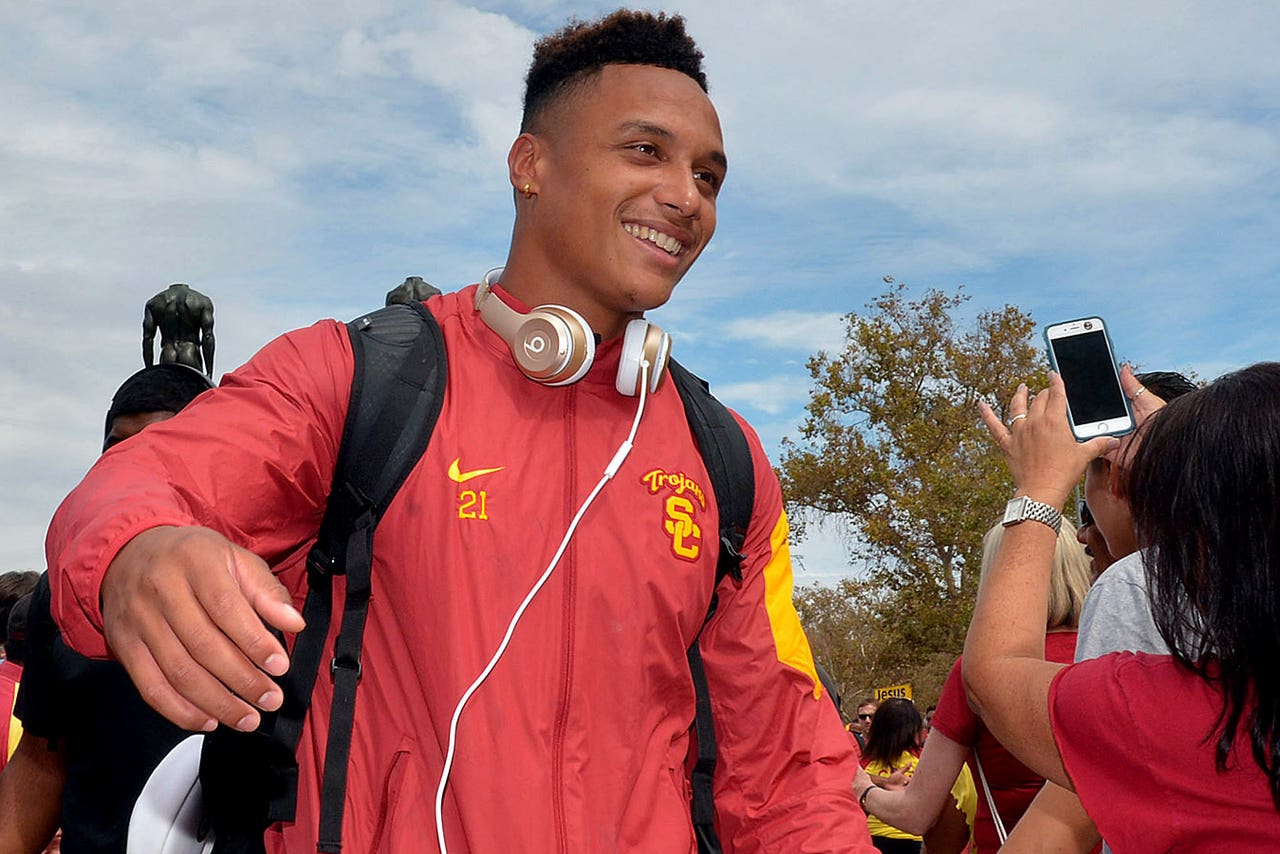 Utah head coach Kyle Whittingham had high praise for USC linebacker Su'a Cravens: He said he might be the best defensive player in the Pac-12.

Per Kyle Kensing, Stanford head coach echoes these sentiments. "So many things he does are uncanny," said Shaw, via Kensing. Cravens was named as a semifinalist for the Bednarik Award, given to the top defender in the nation. Ray Maualuga is the only Trojans defender to win the honor.

He was also named a semifinalist for the Butkus Award, given to the top CFB linebacker.

Cravens had 13 total tackles vs. Shaw's Stanford offense but just four vs. Utah -- though he did record a sack in each game.

USC LB Su'a Cravens has been named a semifinalist for the Butkus Award given to CFB's top linebacker. #FightOn pic.twitter.com/eq0nJN7FvY