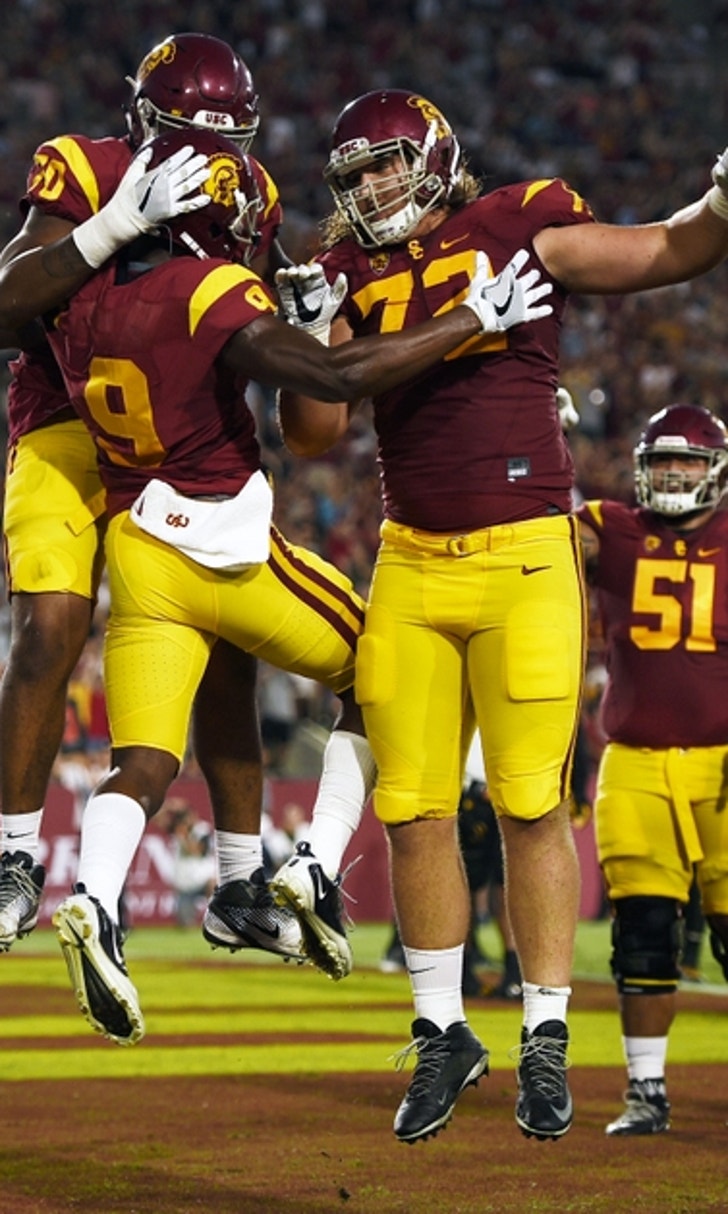 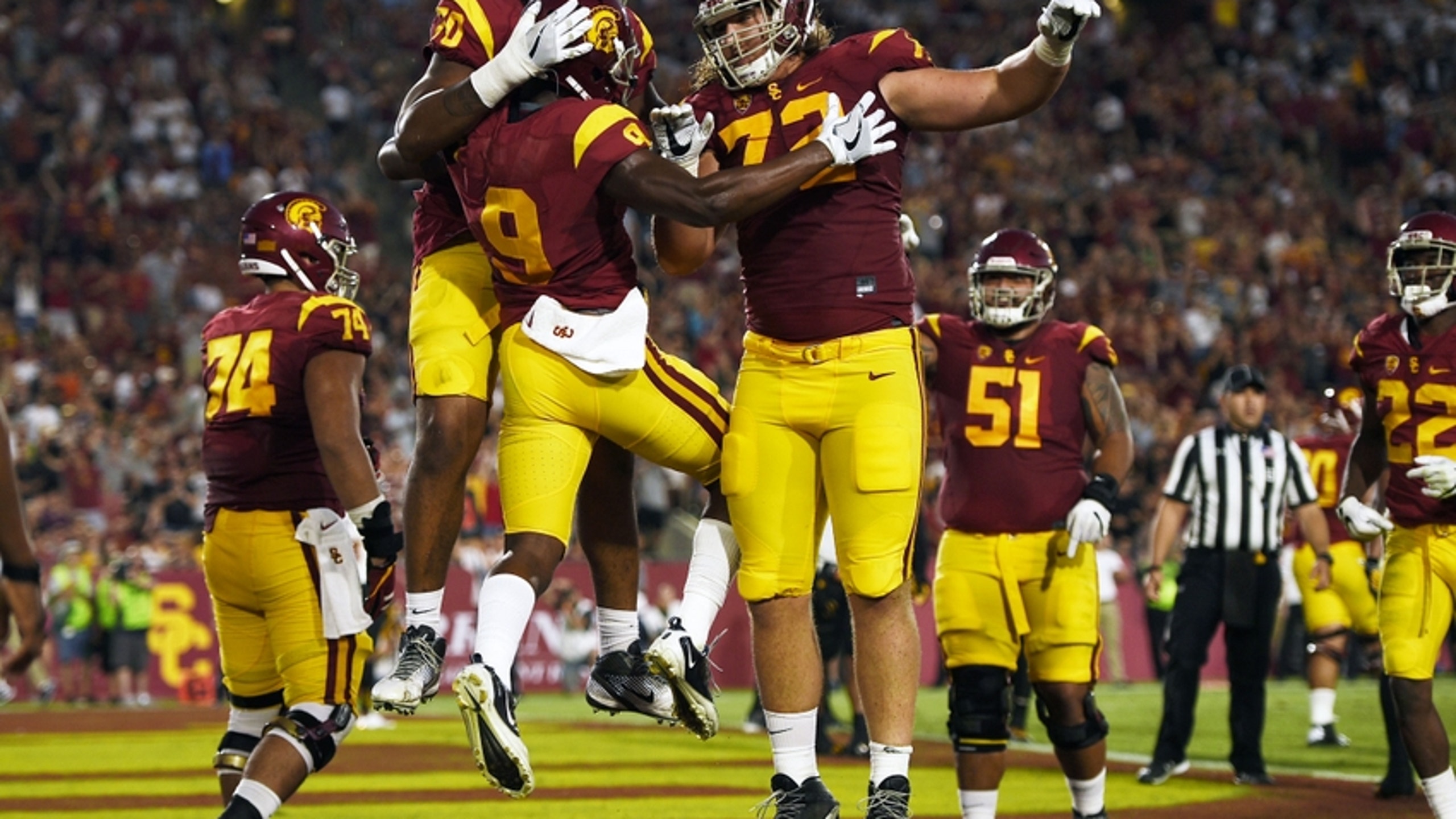 BY Fansided and Michael Castillo/FanSided via Reign of Troy • January 1, 2017
share

The USC football team has a big goal on the horizon: beating Penn State in the Rose Bowl on January 2nd. But what about their 2017 New Year’s resolutions?

Friday at Rose Bowl Media Day, some USC football players talked about their New Year’s resolution heading into 2017. Without a surprise, winning the Granddaddy of Them All is objective No. 1.

For others, the mantra for 2017 is all about improvement. Chris Hawkins wants to win a Pac-12 championship, Ajene Harris is looking to work on his technique and JuJu Smith-Schuster simply strives to be better at playing ball.

Of course, like most Americans, weight was a popular topic among the Trojans. Although perhaps not for the same reasons. While Stevie Tu’ikolovatu and Cam Smith want to lose weight and ‘eat right’, both Connor Murphy and Aca’Cedric Ware are hoping to gain weight.

“You can always gain weight and you can never be too big,” Murphy said. “Hopefully some weight room goals will be accomplished this offseason.”

“I want to get home and get as much food as I can, to put some weight on for next season,” he said. The grub Ware’s looking forward to most? His mother’s homemade chicken pot pie.

As for Tu’ikolovatu, he’s planning to spend 2017 feeding others.

“I want to do my charity work,” he said. “That’s actually a goal of my wife and I’s. She’s been here at Skid Row. She’s always over there on the weekends volunteering and stuff, so we want to do more of that and get me more involved when I have time.”

In all, the apple doesn’t fall far from the tree, with the team prioritizing Clay Helton’s maxim of faith, family and football in 2017.

Here’s what the rest of the Trojans had to say about their New Year’s resolution: