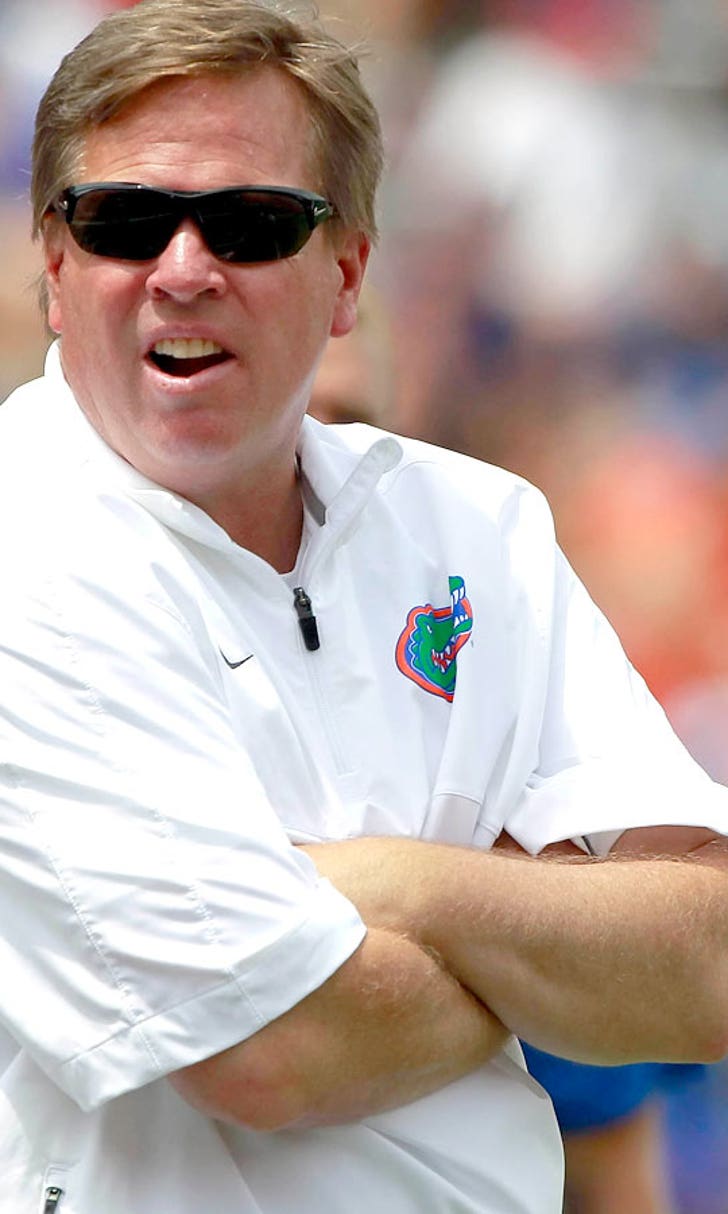 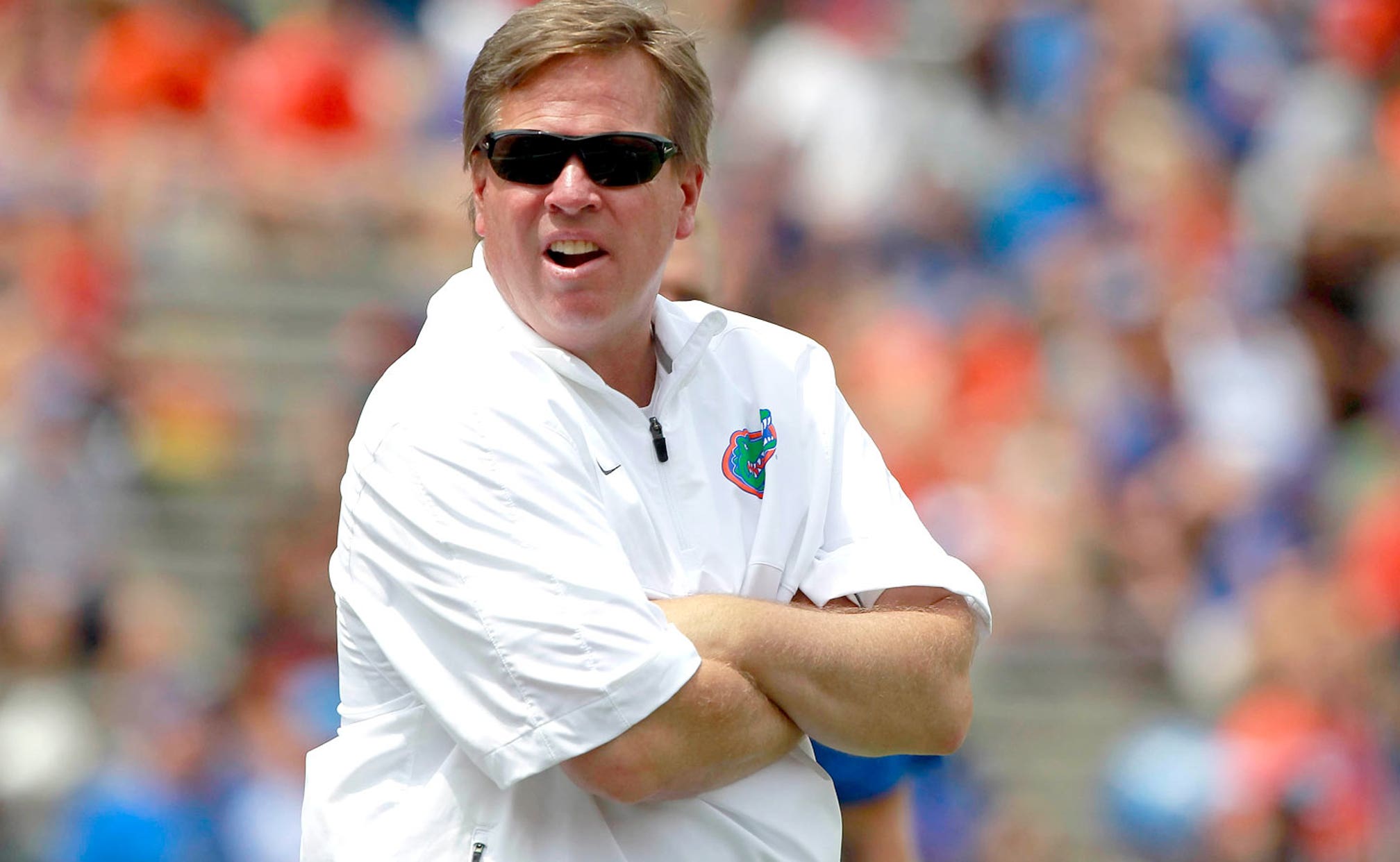 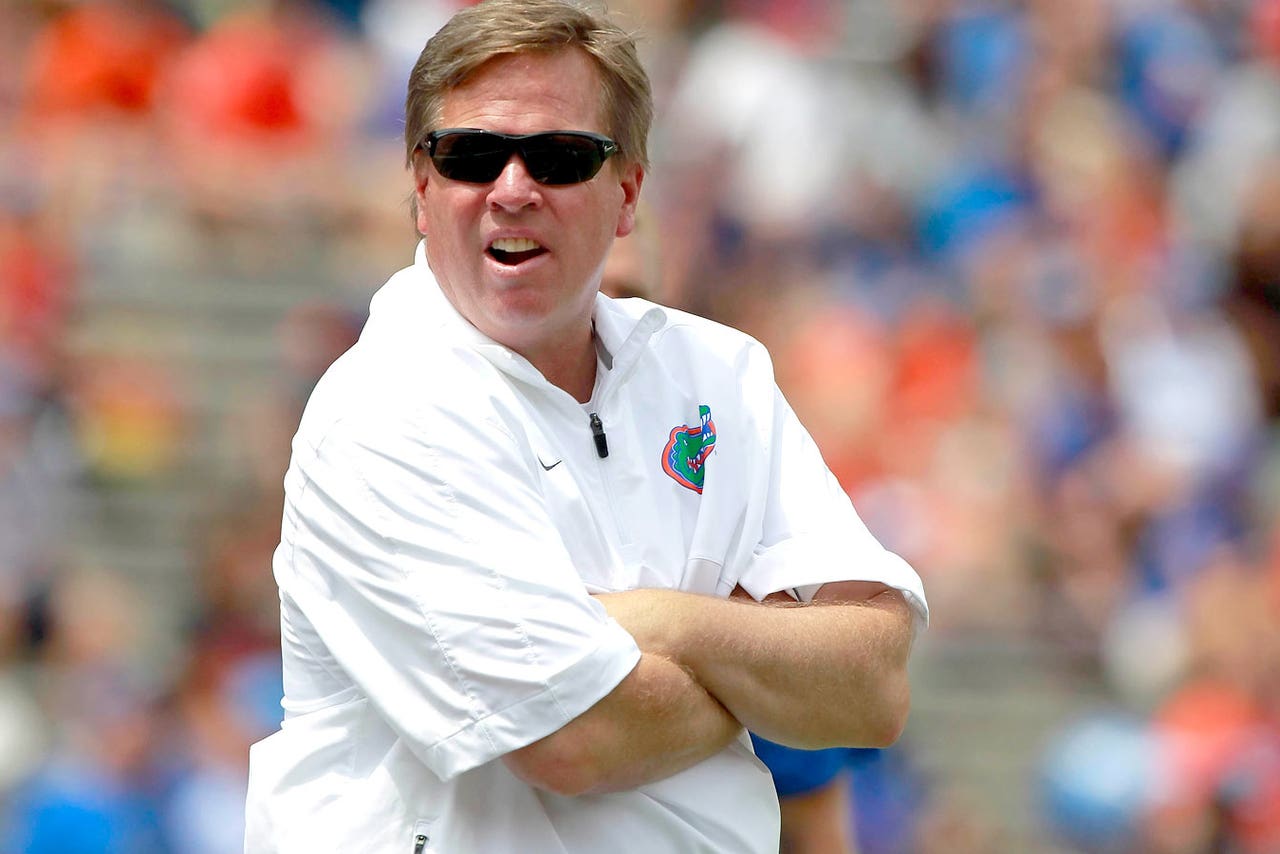 Jim McElwain hasn't yet coached a game at Florida, but it's safe to say he's got one huge fan already. McElwain was hired away from Colorado State after a successful three-year run in Fort Collins, and when he heard that one of his former Rams players was in need of help, he didn't hesitate to reach out. Former Colorado State defensive lineman Eli Edwards recently lost his wife to lupus, which she was being treated for in New Zealand. After her death, Edwards and his young daughter were stuck in the country, unable to afford a flight home, so he set up a GoFundMe account to try to raise money for airfare back to the U.S. and a proper funeral for his late wife. McElwain, who both recruited and coached Edwards at Colorado State, stepped in immediately with a $5,000 contribution to Edwards' cause in the name of MacFam LLC, an organization founded by McElwain and his wife, Karen. The GoFundMe account has now raised over $20,000 in total, thanks in part to additional contributions from former Colorado State athletic director Jack Graham as well as several Rams assistant coaches and ex-players. Still, McElwain's gesture stands out as a symbol of his commitment and loyalty, which obviously go well beyond on-field coaching. The GoFundMe account can be found here; donations are still being accepted. (h/t The Coloradoan)