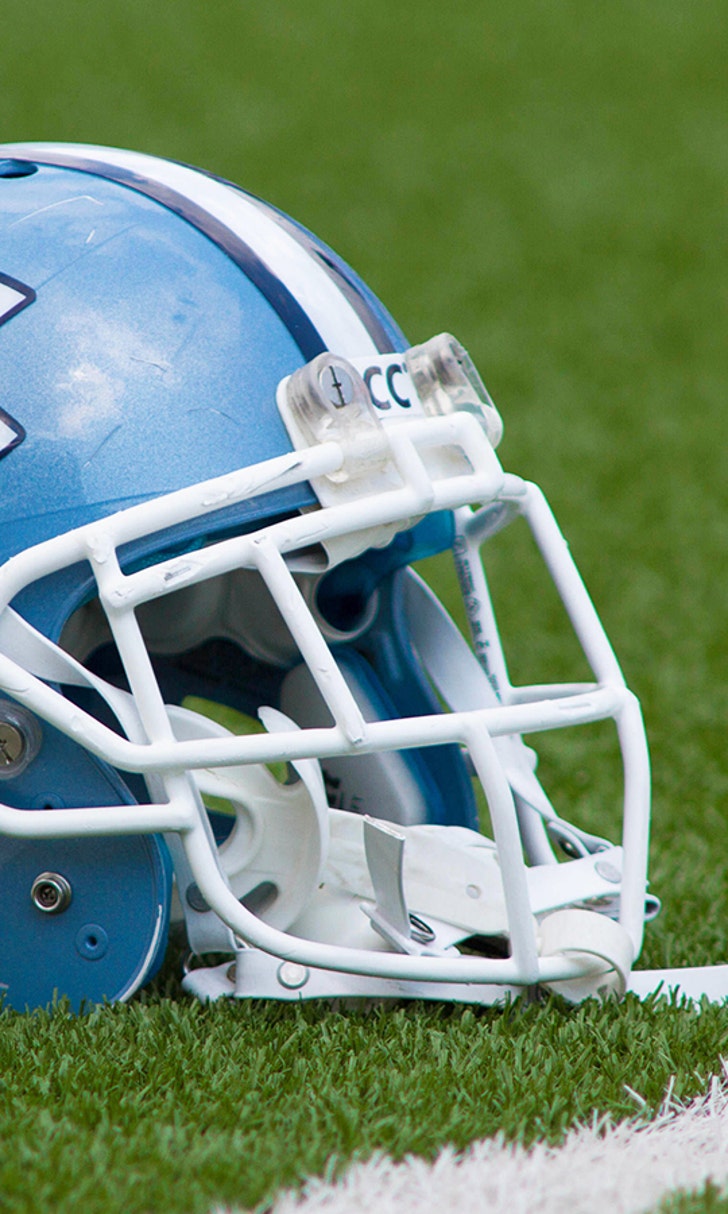 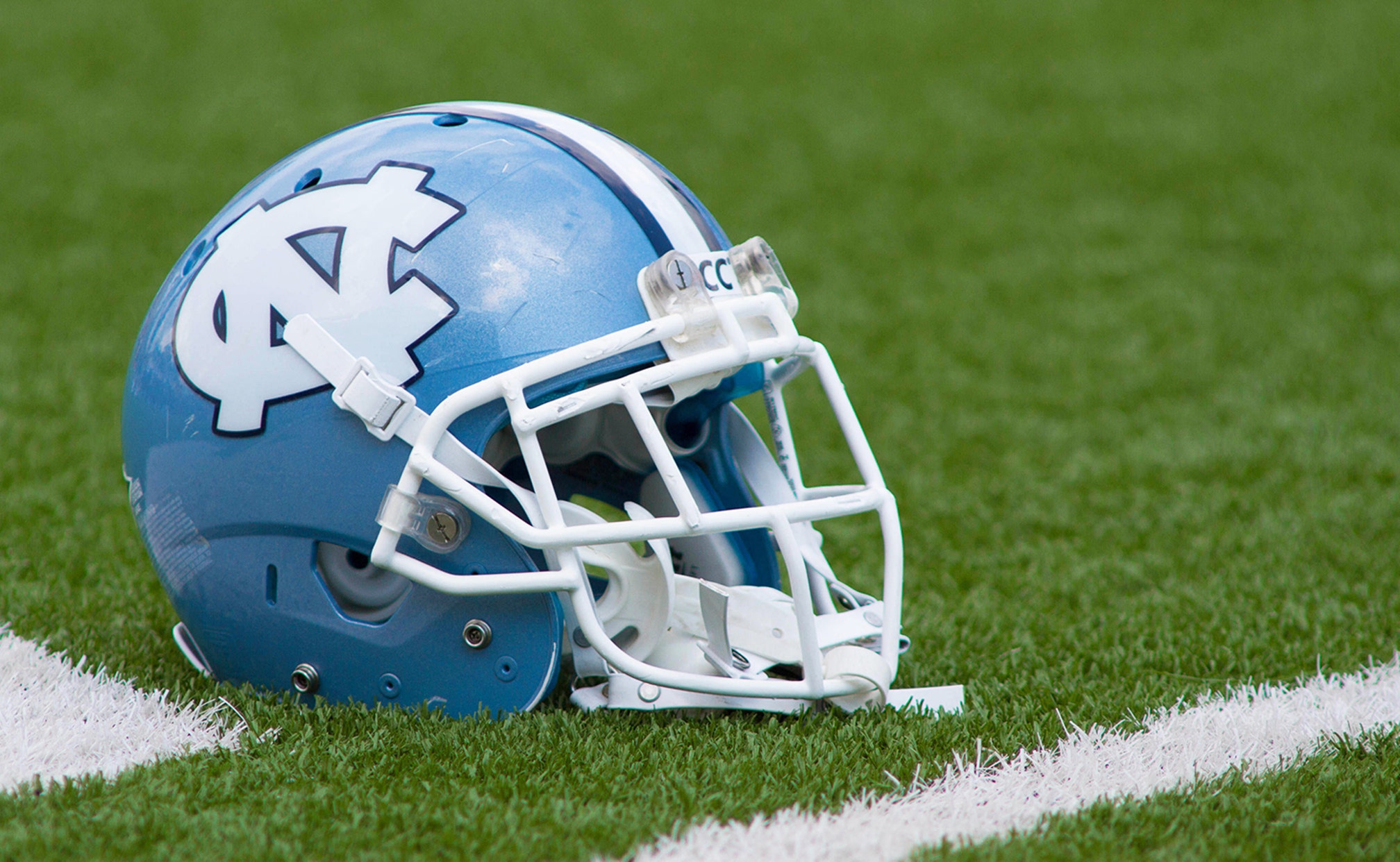 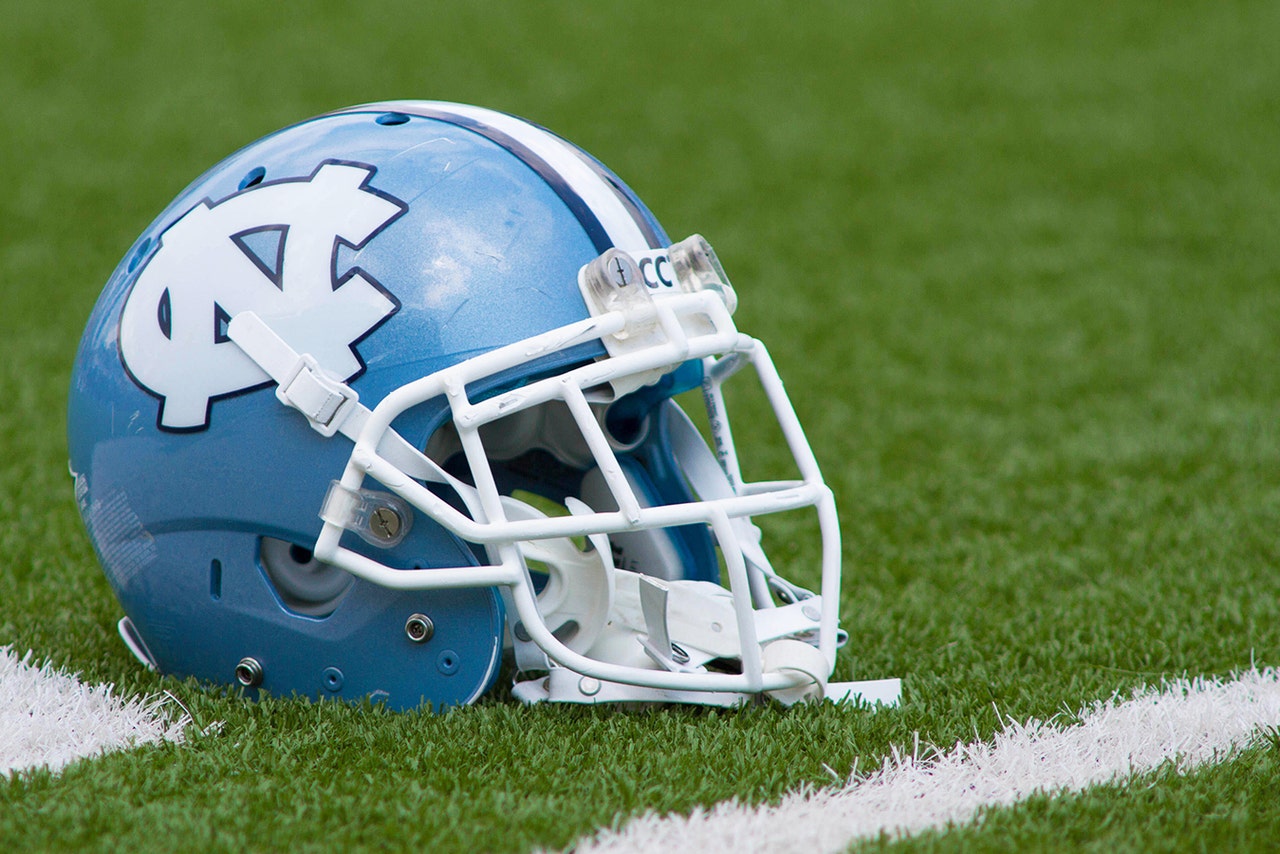 After releasing three separate teasers over the past week, North Carolina has finally released photos of their new football and basketball uniforms.

UNC Football Assistant Equipment Manager Jason Freeman Tweeted four photos of the new digs on Monday evening. Each of the three uniforms—Carolina blue, black and white—feature an argyle pattern on the collar and pant leg.

The GoHeelsTV Twitter account offered a closer look at the Heels' helmets, both of which have an argyle-patterned center stripe.

Standout slot receiver and return specialist Ryan Switzer even did a little modeling, sharing the results on his Twitter account.