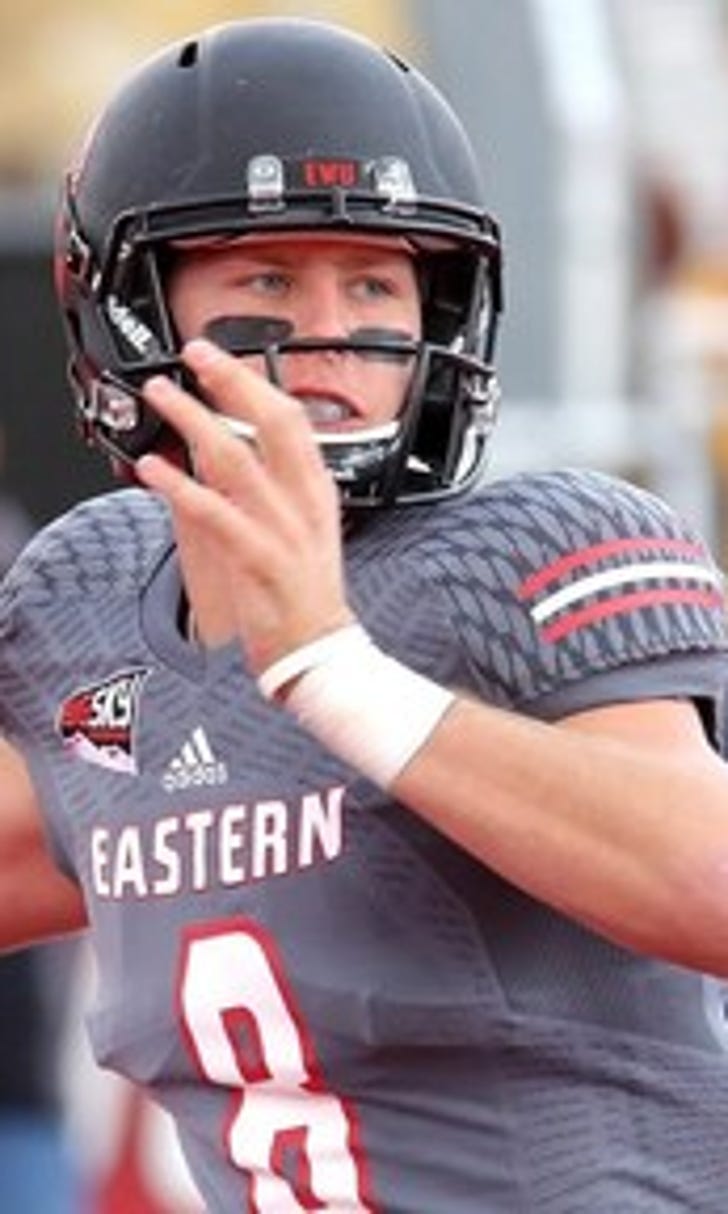 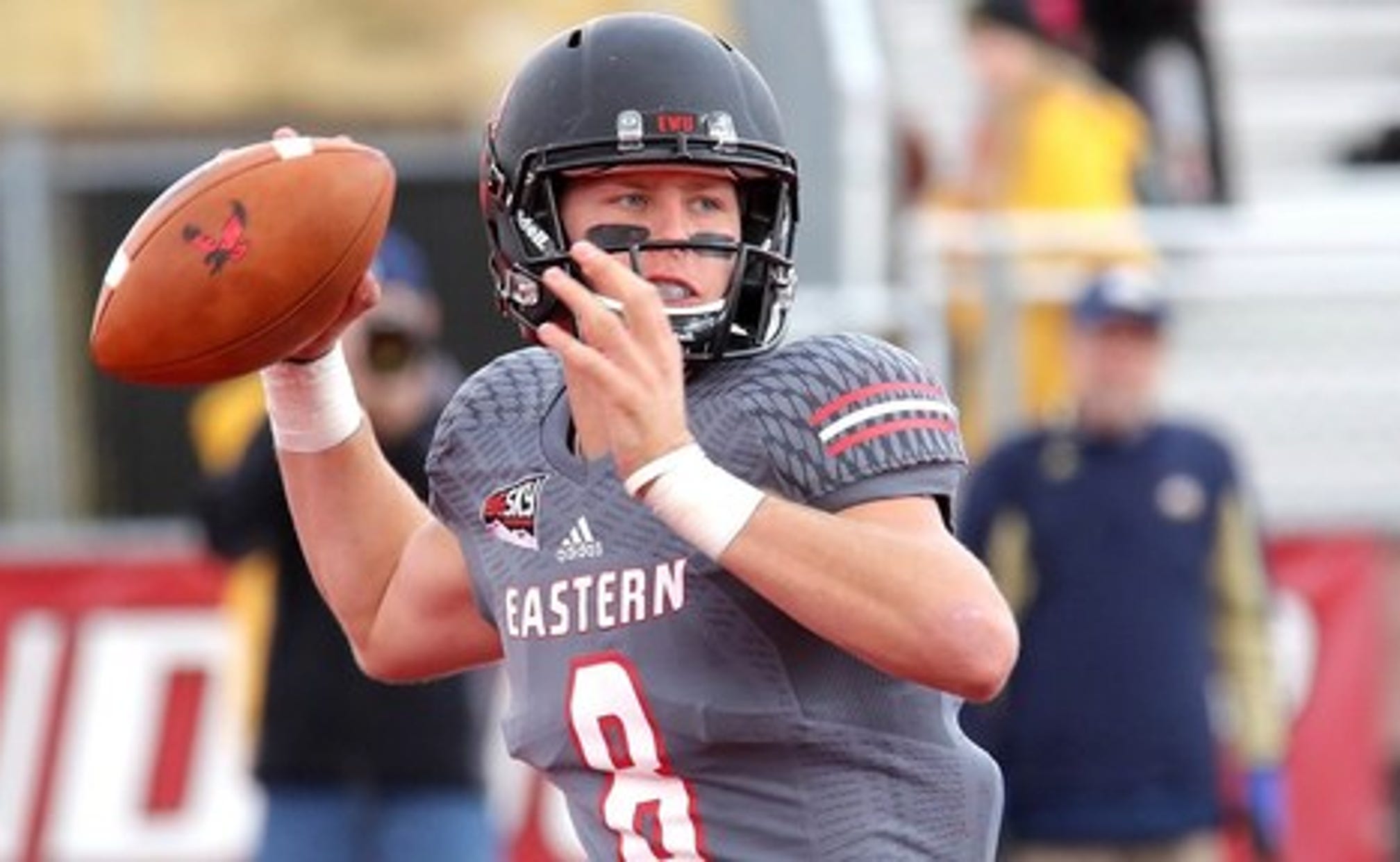 But the Big Sky program remained stuck on having only 10 games when it announced its 2018 schedule on Tuesday. The Eagles are hopeful of reaching the regular season maximum by filling an opening either in the weekend of Sept. 1 or Oct. 20, although many other FCS schedules are completed.

The schedule includes four games at Roos Field in Cheney, featuring defending Big Sky co-champion Southern (Oct. 6) and rival Idaho (Oct. 27), which is dropping back from the FBS level, and road games at Washington State (Sept. 15) and the other defending conference champ, Weber State (Oct. 13).

"In the second year of anything, you try to find the kinks in the hose and you work those kinks out," Best said. "We want to continue to build the base off our first year with a new staff and the landscape of the players we were coaching. Because '17 was '17 and it's a whole different team in '18. We are working our tails off in the offseason and leadership is already ahead of where it was last year just based on the sheer numbers of veterans we have coming back."