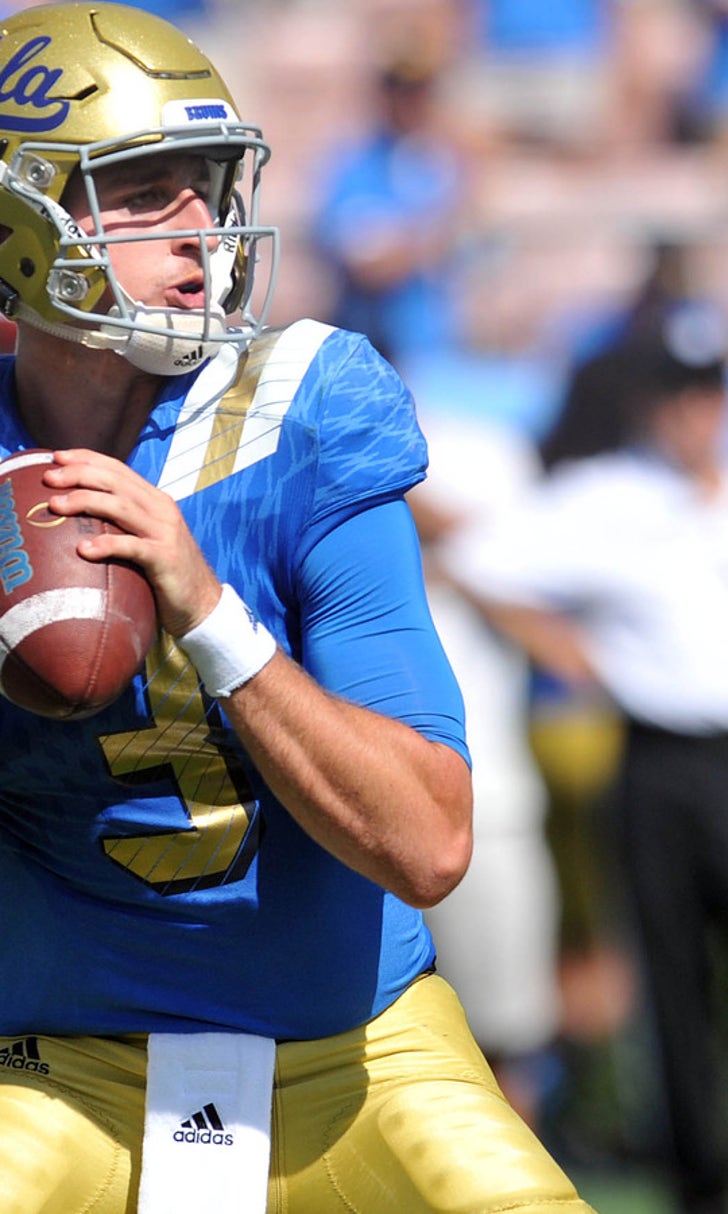 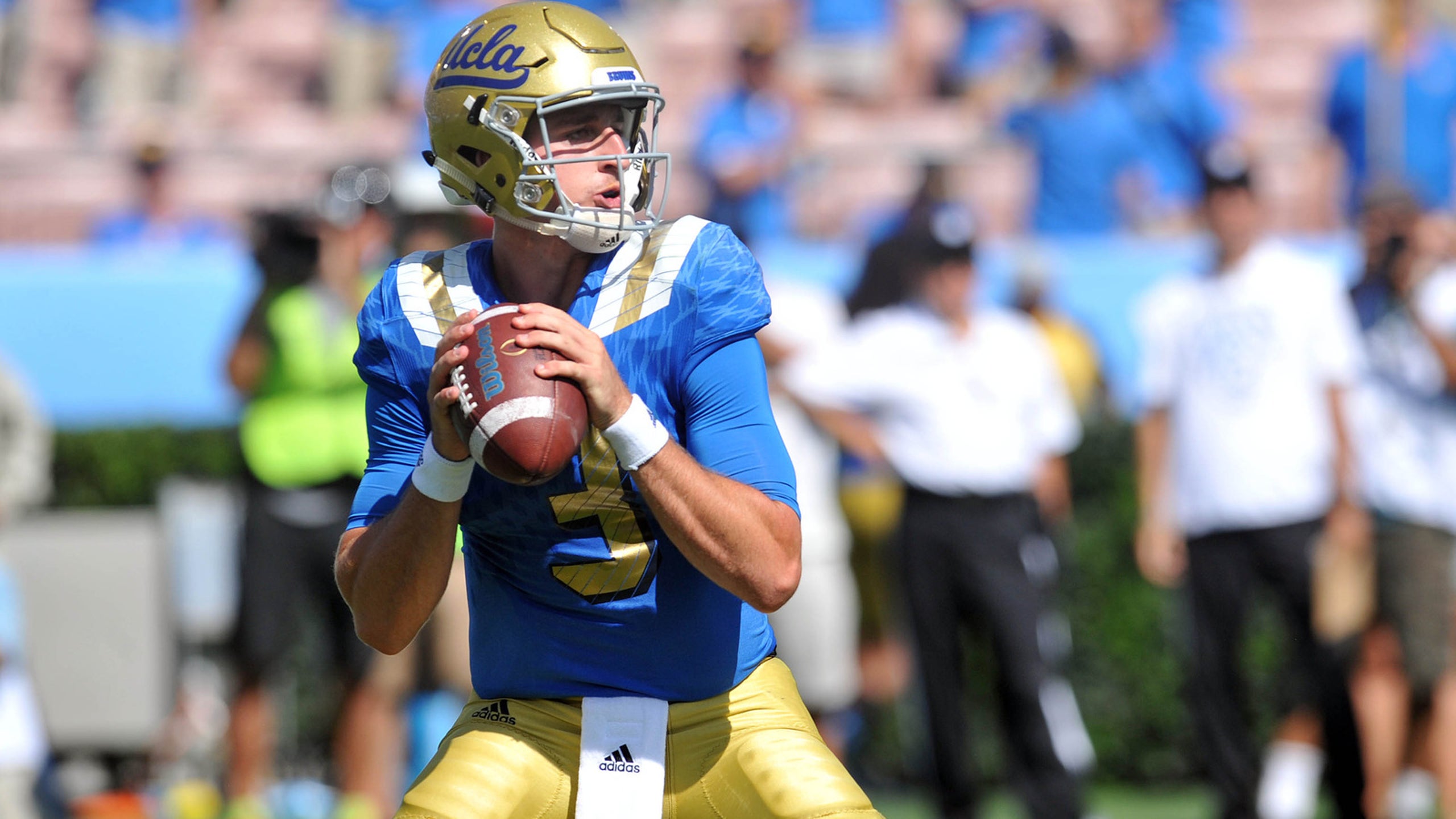 Colorado coach on UCLA's Josh Rosen: 'We call him a freshman sensation' 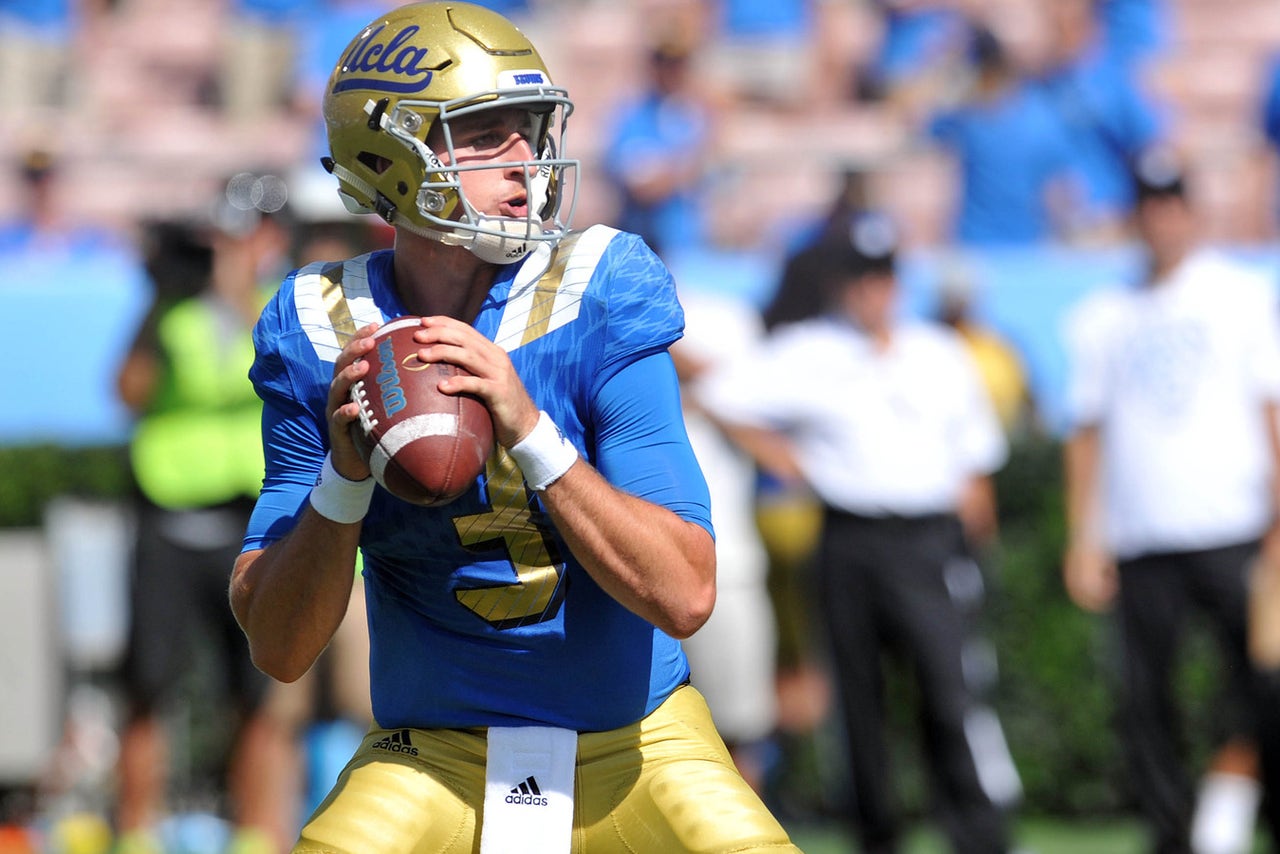 Last week, Rosen out-dueled California's QB Jared Goff -- who is considered a projected top pick in the 2016 NFL Draft. This weekend, Colorado (coming off a big conference victory vs. Oregon State) matches up with Rosen as he looks to keep momentum alive after a hot week. But Colorado coach Mike MacIntyre knows it won't be easy.

"You would've thought they might have dropped off losing (Brett) Hundley," said McIntyre, via OC Register. "But Josh Rosen, we call him a freshman sensation."