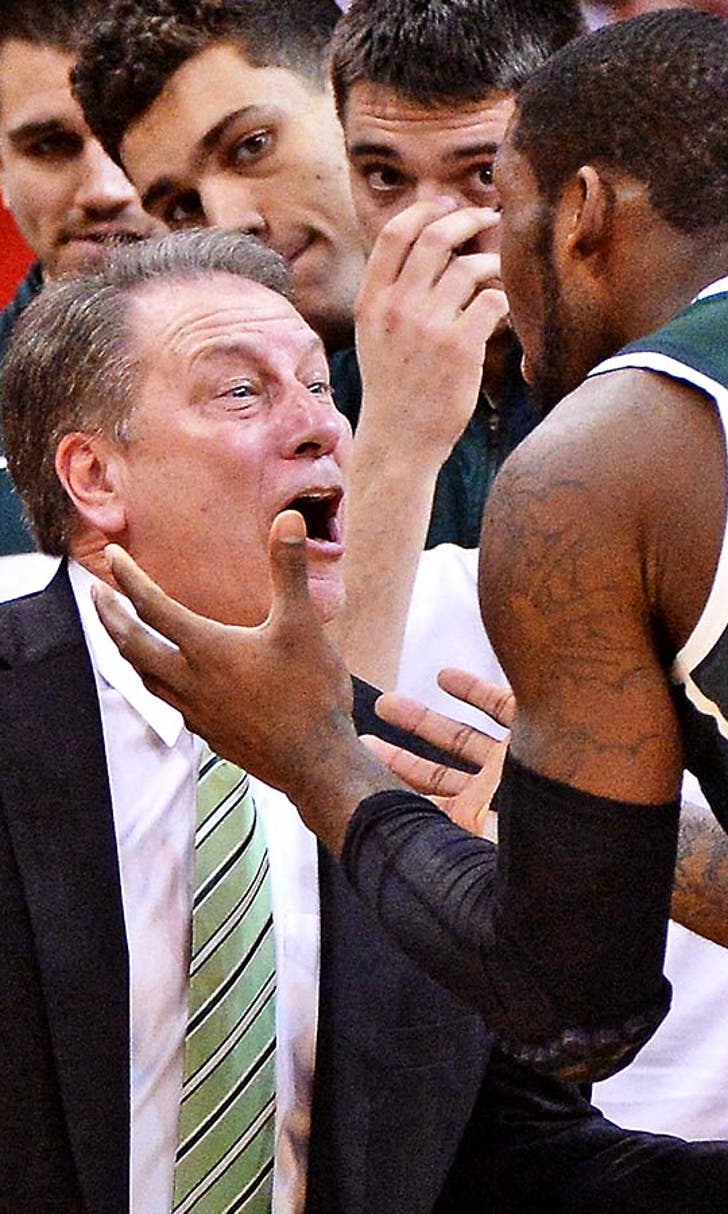 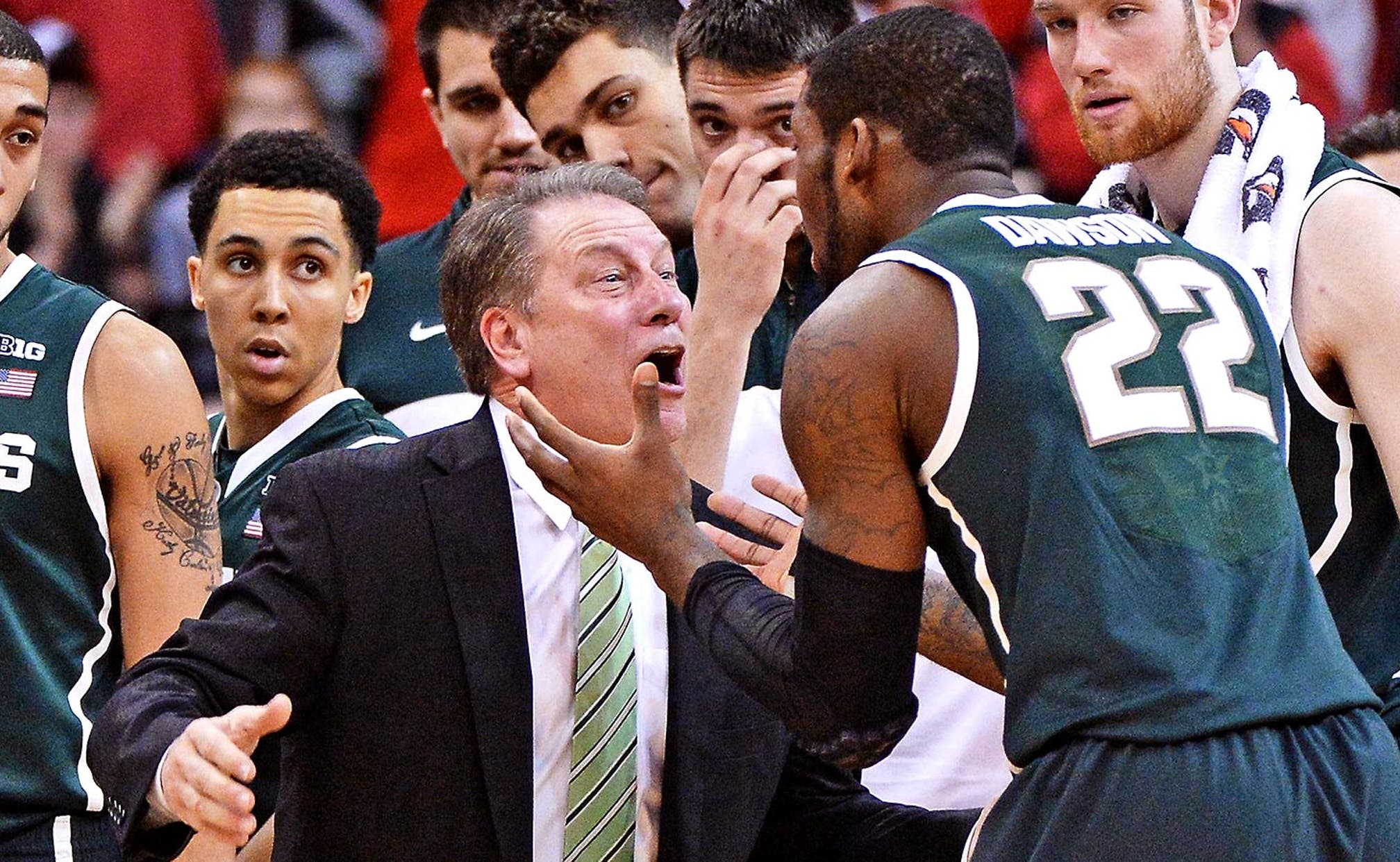 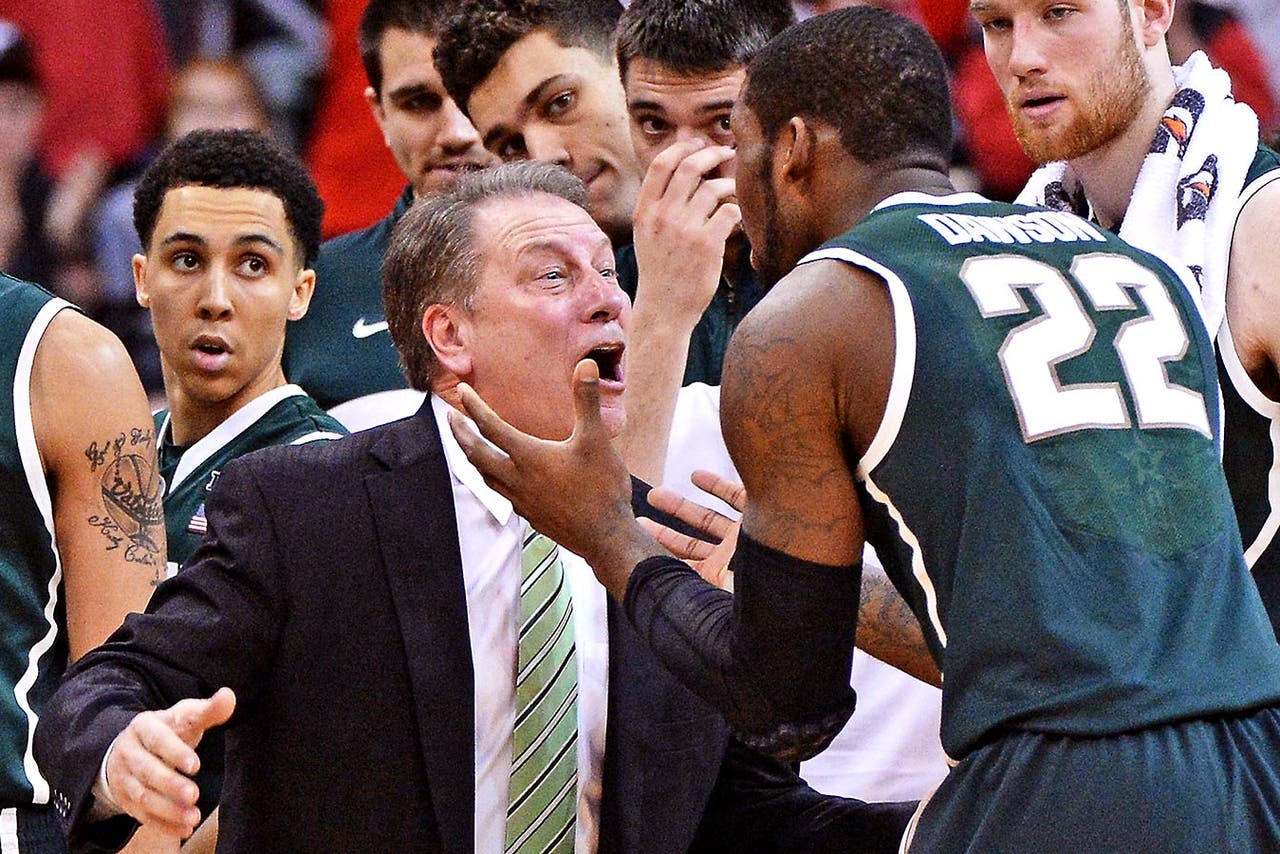 In what has become an annual March Madness tradition at the White House, Obama filled out a bracket Wednesday.

Florida and Arizona rounded out Obama's Final Four picks. But he said the talents of Michigan State coach Tom Izzo made him pick the Spartans to go all the way.

Obama said he knows his picks aren't imaginative but expressed hope they'd help him win his pool this year. He noted that he hasn't had a lot of luck with his picks in the past.

Last year he correctly picked Louisville to play in the championship game, but wrongly said the Cardinals would lose to Indiana.