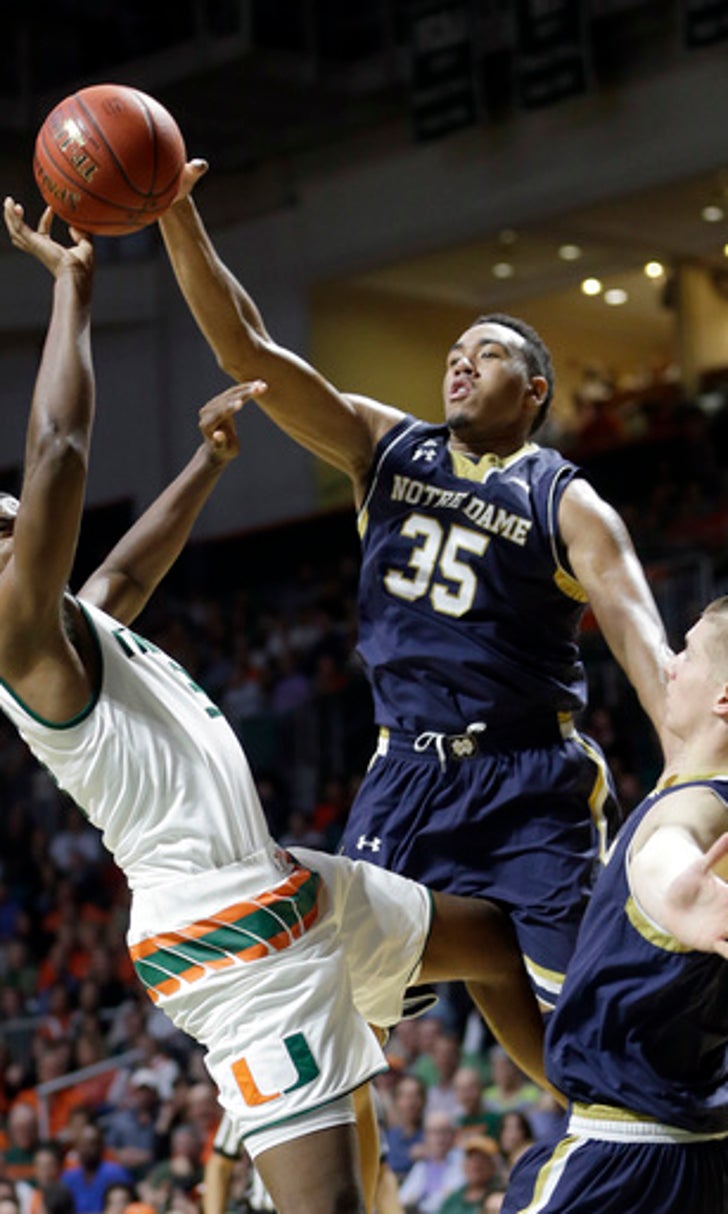 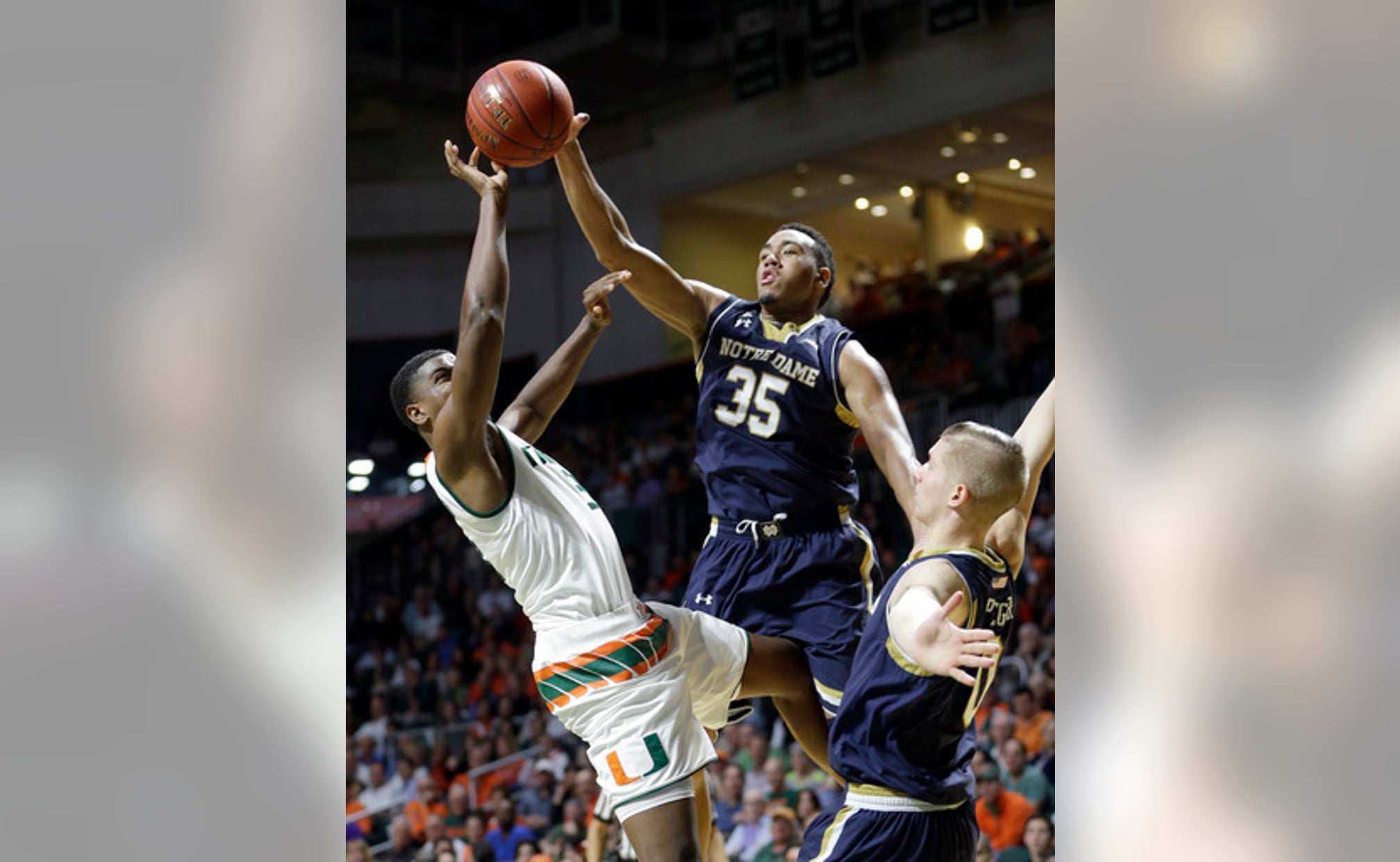 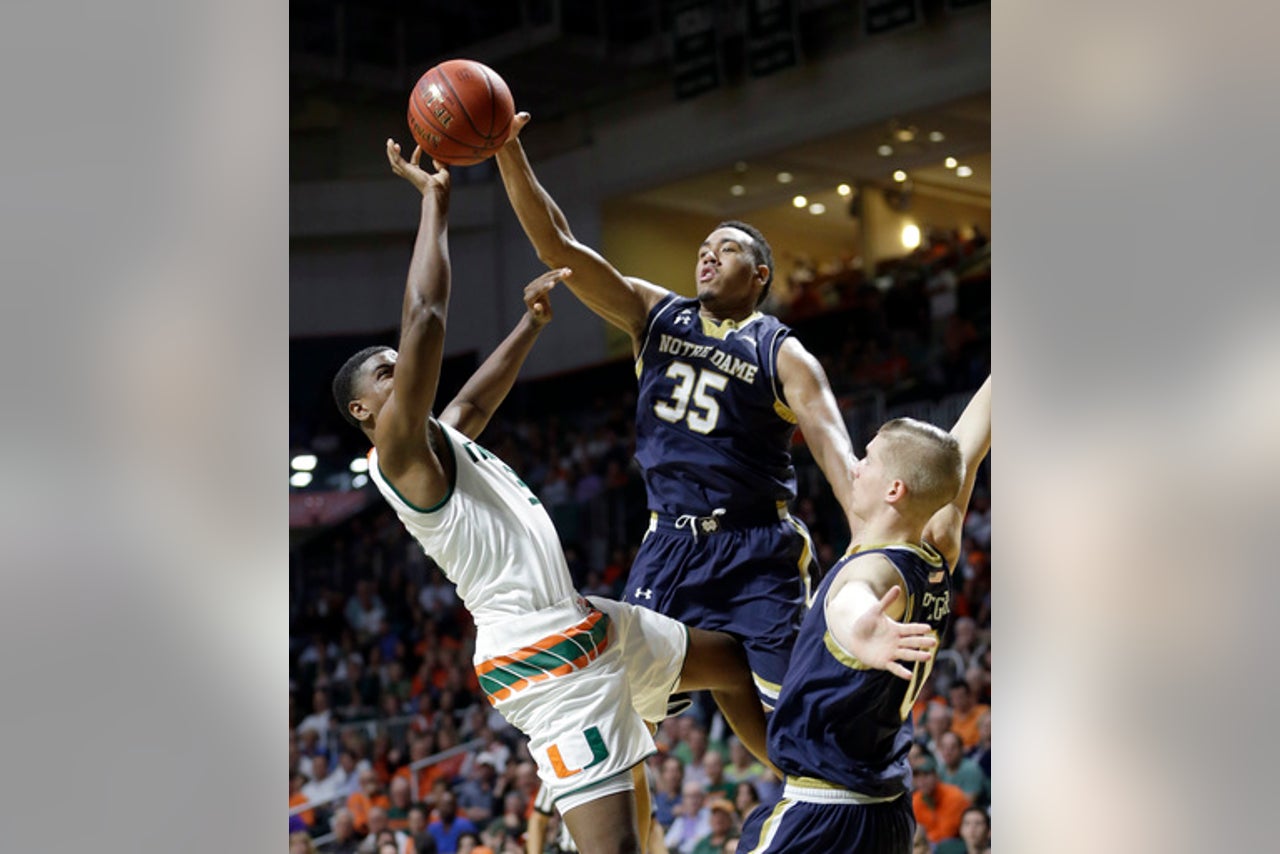 Lawrence's outburst was a well-received surprise for Miami. The freshman's previous best was 13 points at Nebraska on Dec. 1 and to say he was a non-factor in ACC games this season would be an understatement.