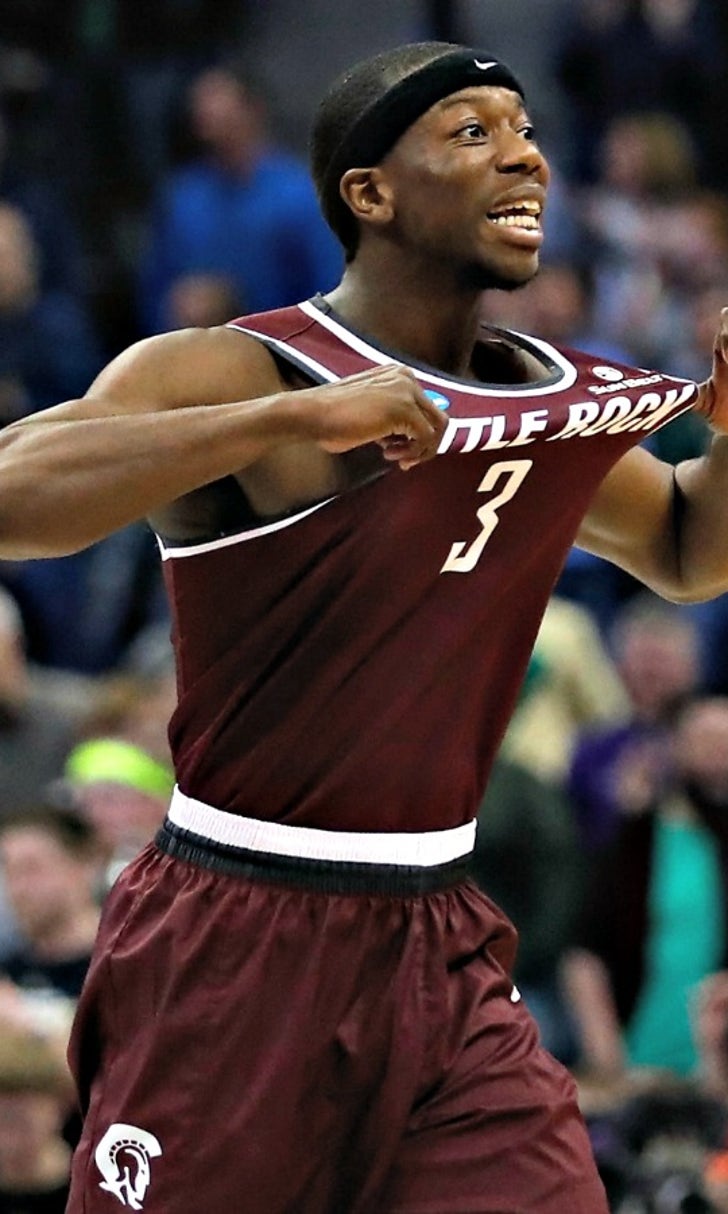 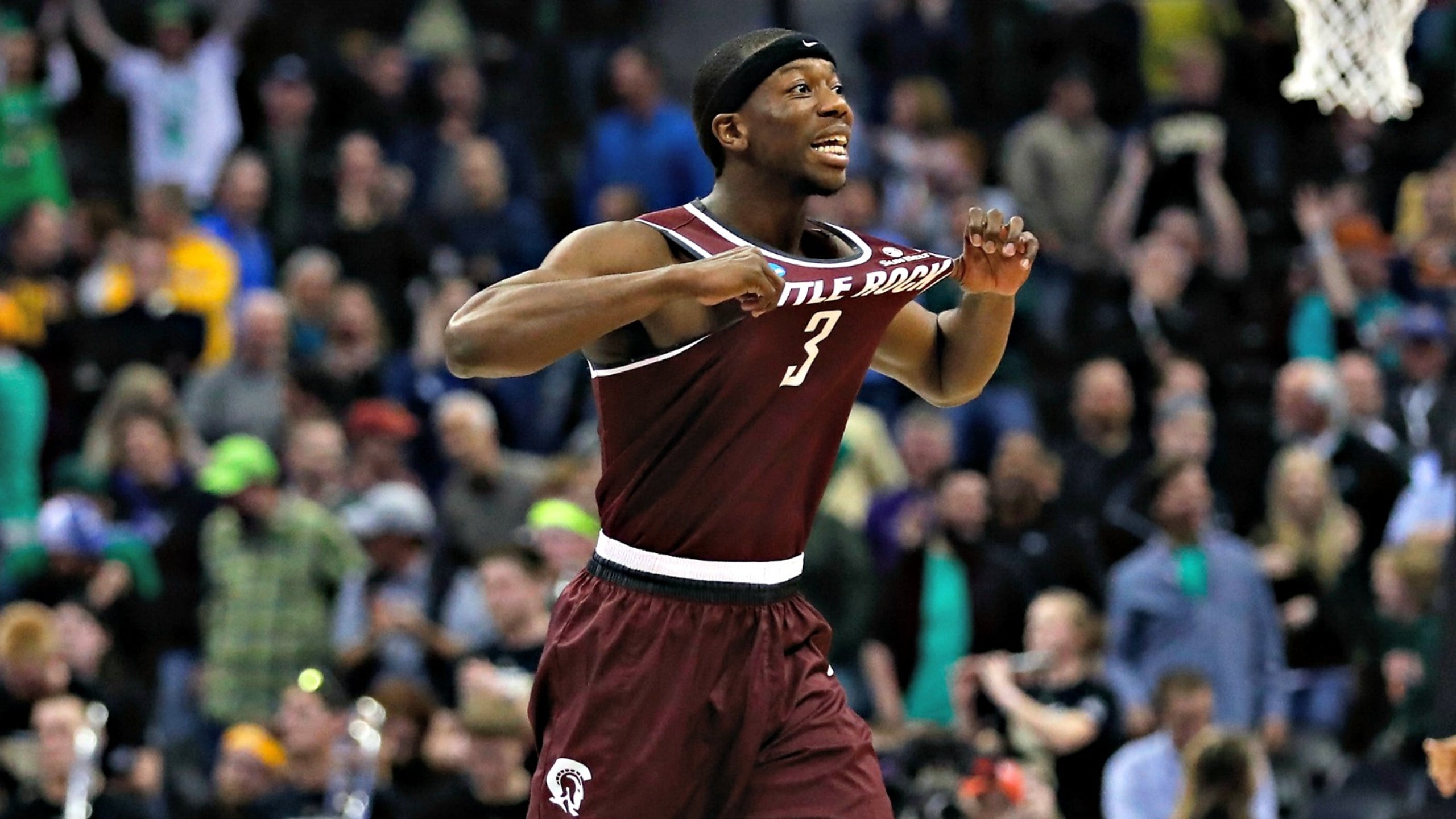 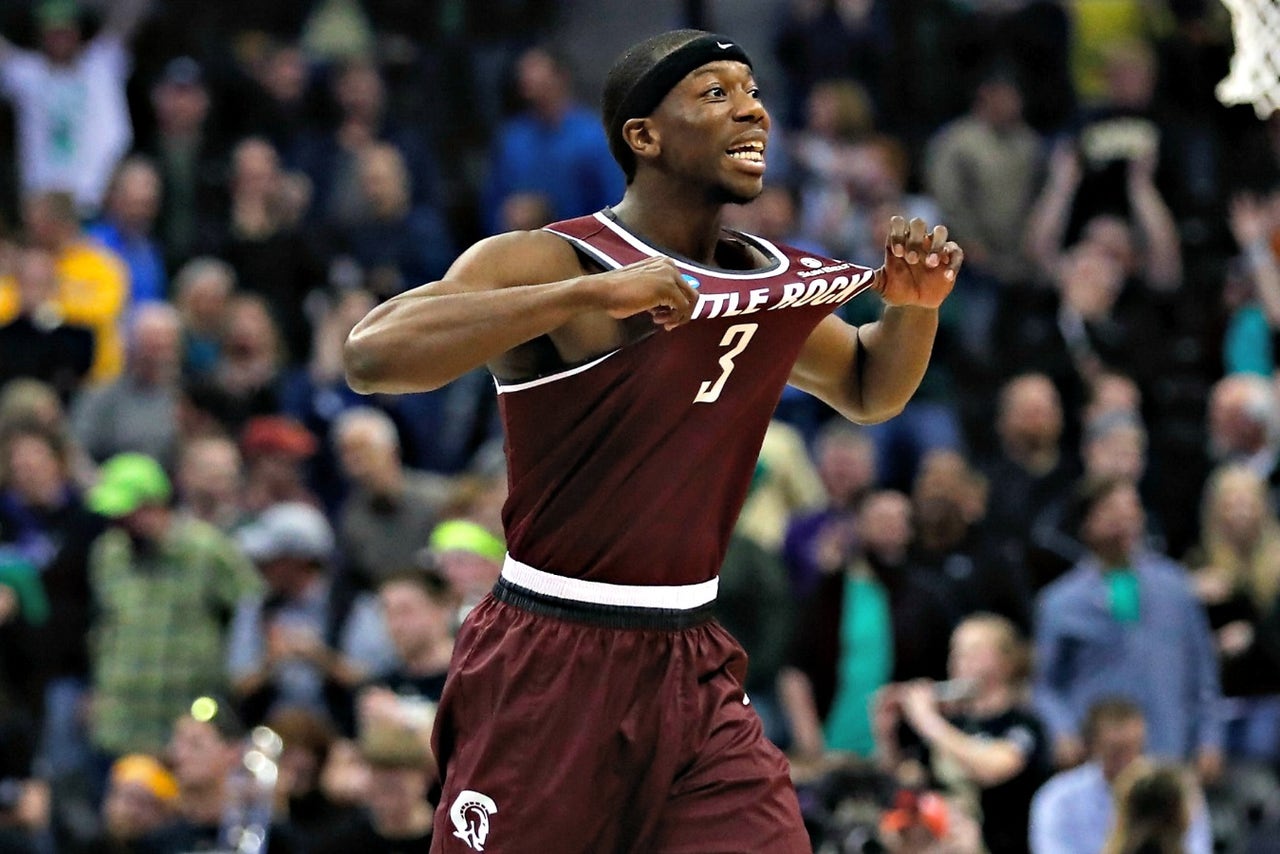 The Trojans got back into the game with a late 10-0 run, but Purdue's Dakota Mathias snapped the Boilermakers' scoreless streak with a timely three at the 35-second mark. A fortunate bounce on a Lis Shoshi three kept Little Rock alive, and Hagins drilled a stunning three from way beyond the arc to tie the game.

THIS IS MARCH! #MARCHMADNESS https://t.co/0P2NOYpVj6

Hagins scored 31 points in the game, including 10 points over three overtimes, to lead Little Rock to a thrilling upset win. The Trojans advance to play Iowa State.