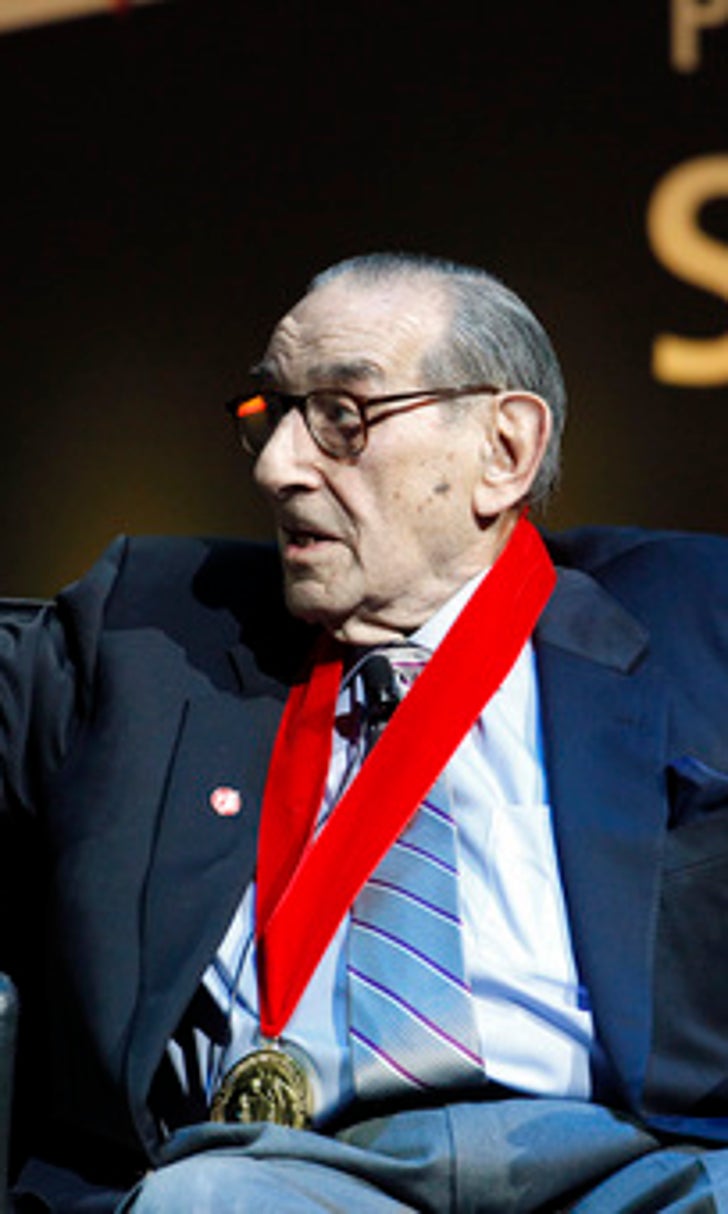 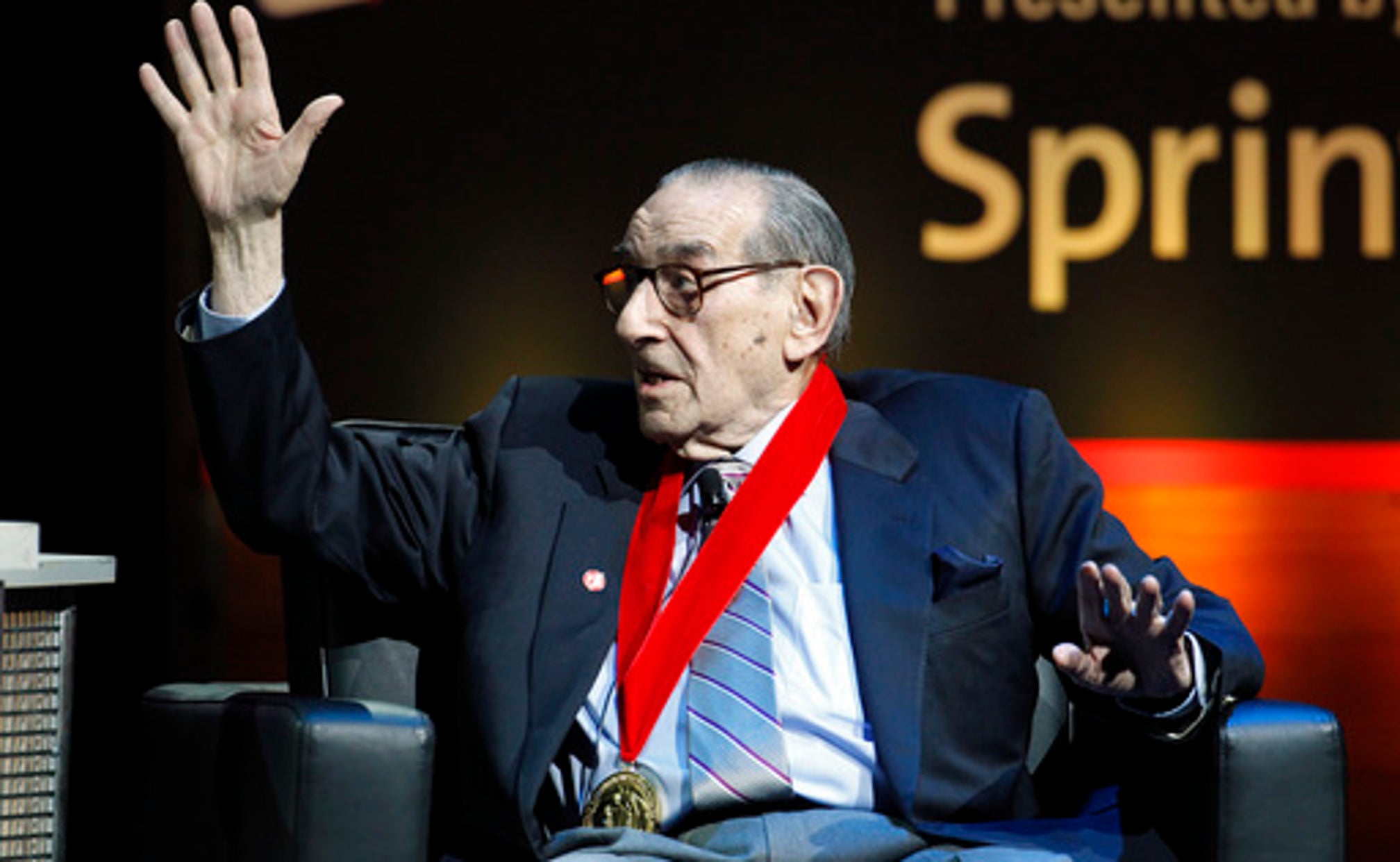 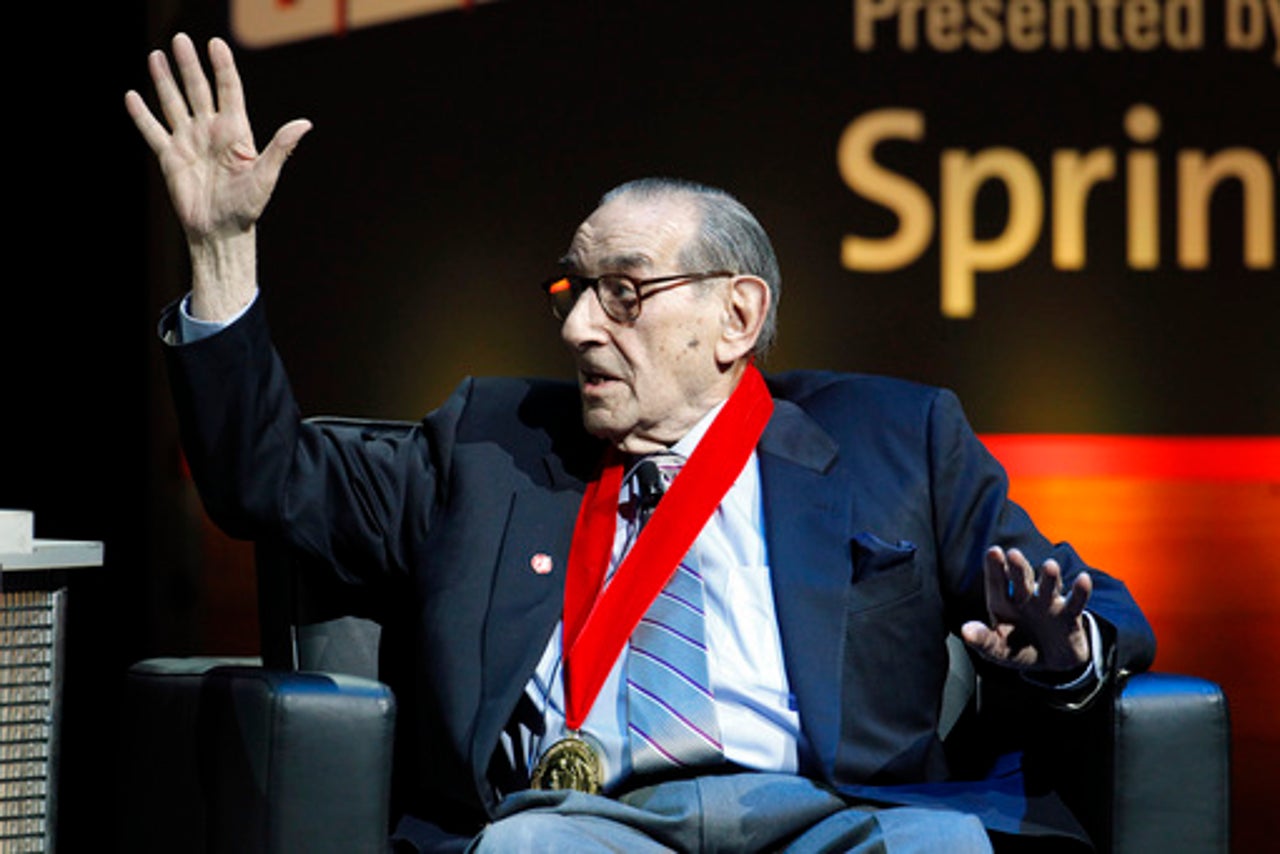 The New York City native was always dressed in black and, until he quit a few years ago, he always had a cigarette in hand. The bespectacled ''Garf,'' as he was known, looked more like a CPA than one of the most influential people in the sport.

Garfinkel, the creator of one of basketball's top summer camps and recruiting service, died Saturday after being hospitalized with pneumonia, according to several close friends. He was 86.

Garfinkel ran Five-Star Camp in Honesdale, Pennsylvania, from 1966 to 2008. It was a typical sports summer camp except the campers were some of the top high school players in the country and the counselors were college players and college coaches - when they were allowed to attend before NCAA rules ended it.

Among the camp attendees were Michael Jordan, LeBron James, Moses Malone and just about every player looking for outstanding competition in the offseason.

''He was the legend of legends,'' said Cardozo High School coach Ron Naclerio, the winningest PSAL coach in New York City history. ''I got to be close with him the last 10, 15 years. You would have never heard of me and a lot of other coaches if it wasn't for him.''

In an interview with The Associated Press in 2011, Garfinkel seemed as proud of his helping coaches as much as the players.

Garfinkel started ''High School Basketball Illustrated,'' a scouting service of New York-area players in 1965 and it became a recruiting tool for college coaches nationwide over the next 20 years as they looked for players in the city known for its hoops talent.

Garfinkel never drove a car. He relied on friends and ''buses, lot of buses,'' to get around.

Former Connecticut coach and Naismith Hall of Famer Jim Calhoun said of Garfinkel, ''Damon Runyan would have loved him.''

Former St. John's coach Lou Carnesecca, also a member of the Naismith Hall of Fame, said, ''There was only one Garf. He was everywhere. He was there for a lot of players and coaches. Basketball is going to miss him.''

Garfinkel hosted the ''Clinic to End All Clinics'' about 20 times, always threatening to make it his last session but never carrying through.

In 2011 he was asked if there was a favorite list he had, players who went on to NBA careers, coaches who had success in college? Instead he rattled off the Five-Star campers over the years who didn't make it in basketball.

A graveside service is Tuesday in Elmont, New York.