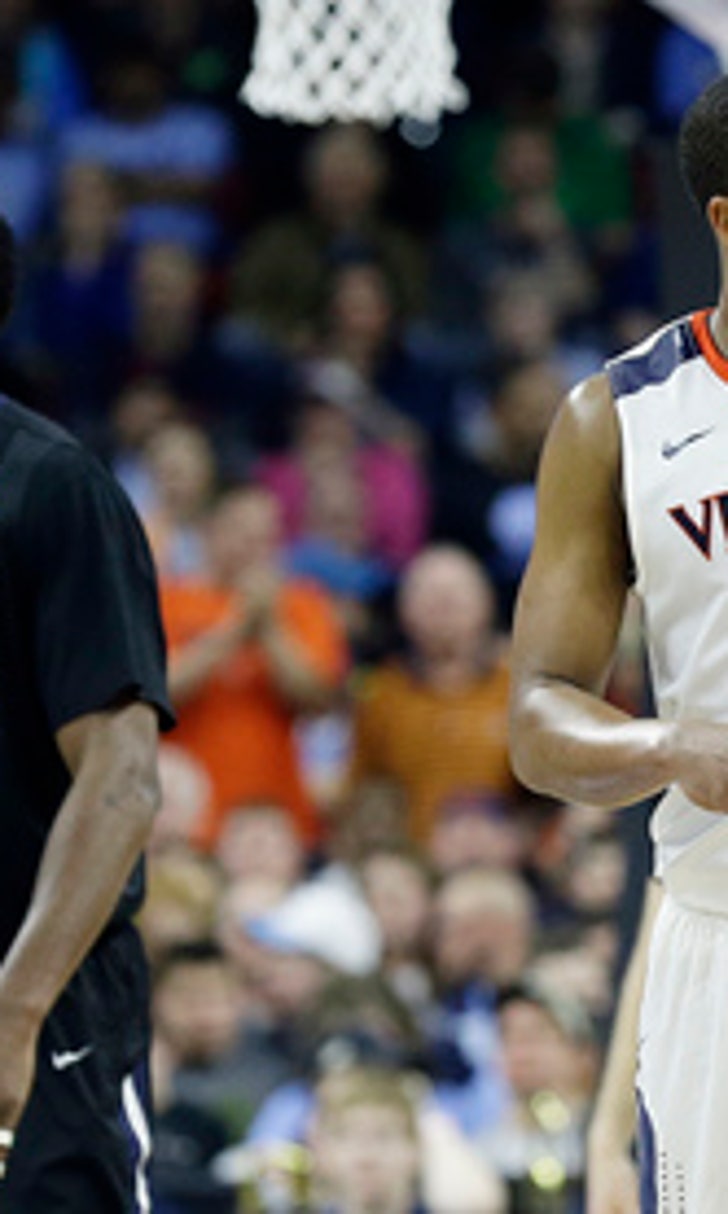 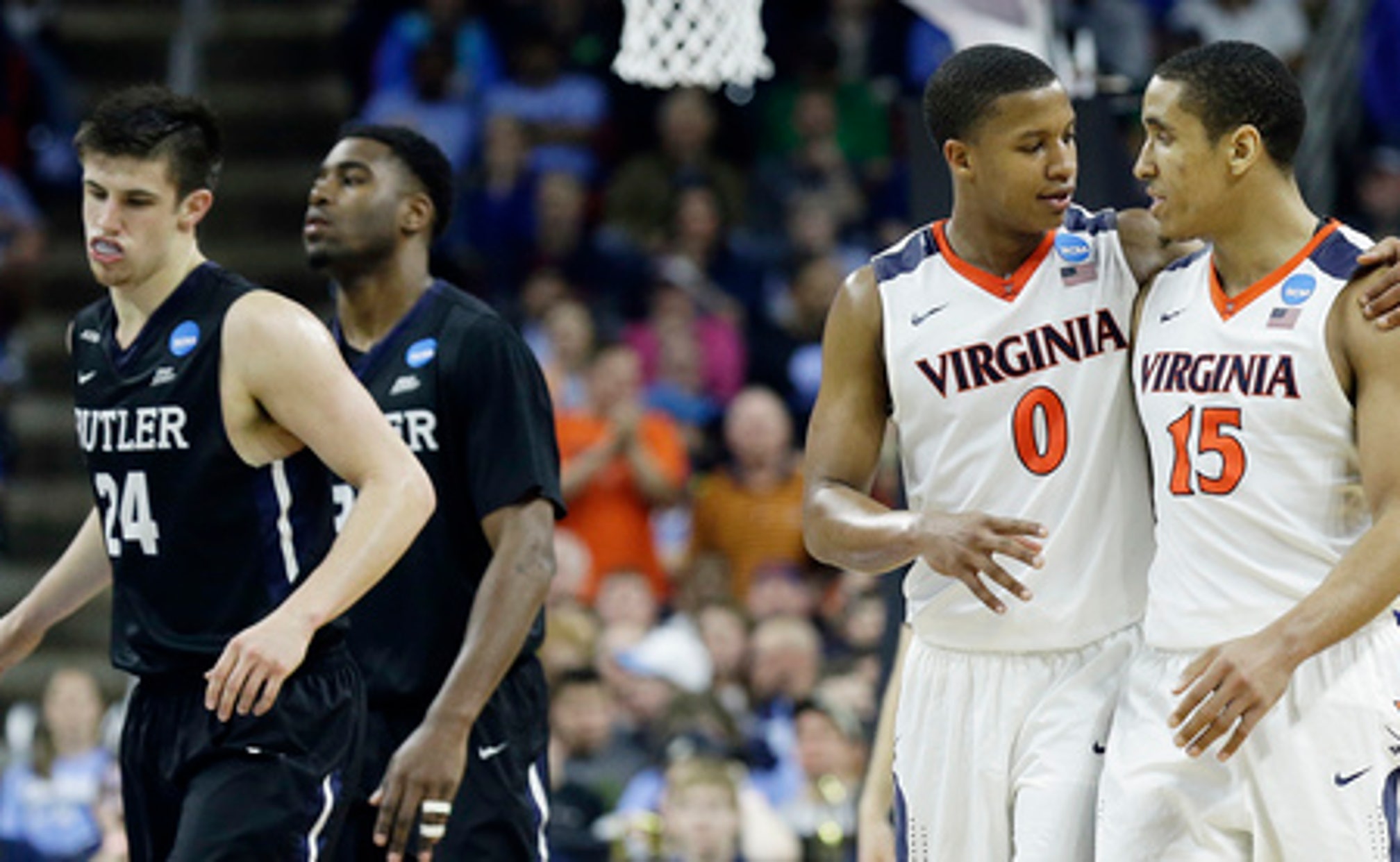 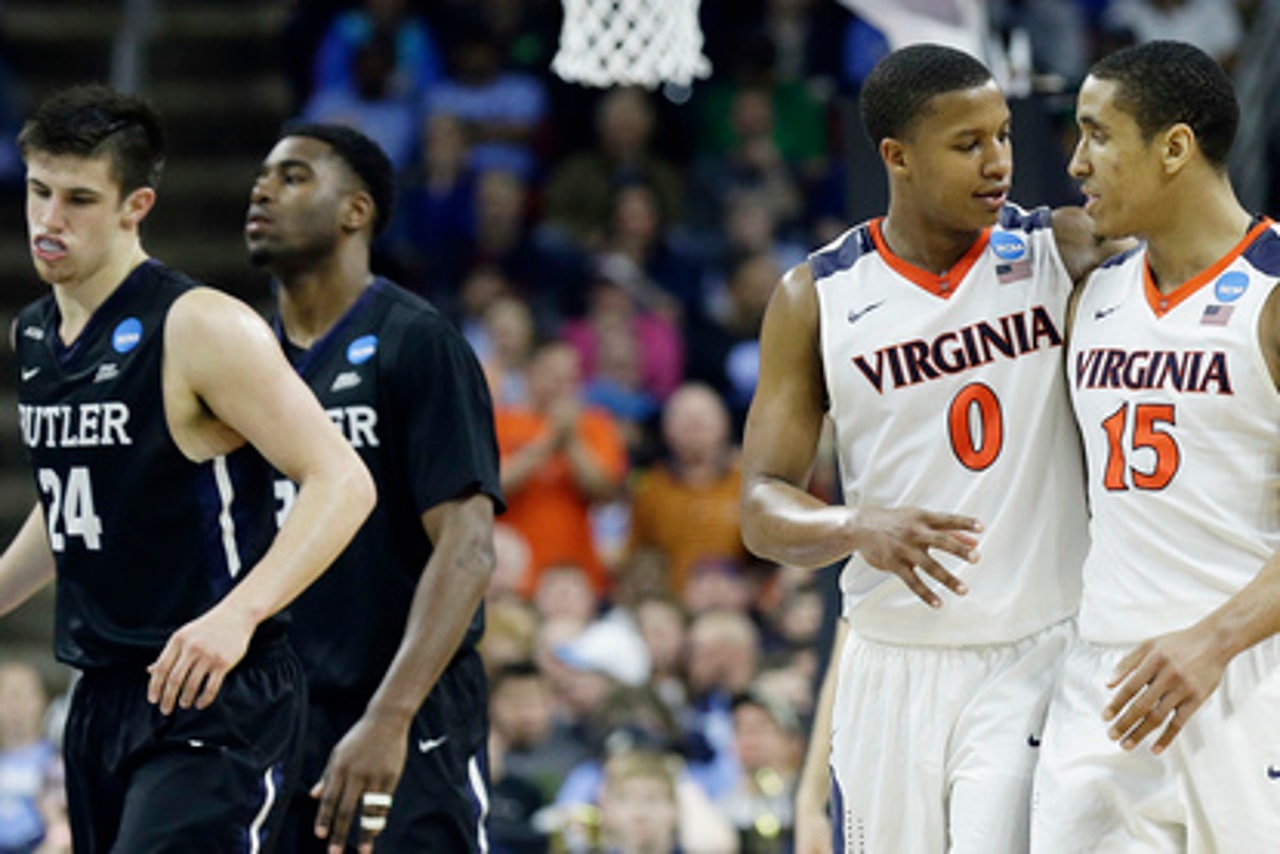 RALEIGH, N.C. (AP) Atlantic Coast Conference teams aren't taking anyone lightly in the NCAA Tournament because of their status as Power 5 schools.

Maybe that's why they're rolling along with a record number of teams in the Sweet 16.

The ACC went 12-1 in the tournament's opening weekend and put an NCAA-record six teams in the regional semifinals: No. 1 seeds North Carolina and Virginia, No. 3 seed Miami, No. 4 seed Duke, No. 6 seed Notre Dame and No. 10 seed Syracuse.

The six Sweet 16 teams broke the previous record of five set by the Big East in 2009 and matched by the ACC last year, according to STATS. Tenth-seeded Pittsburgh's first-round loss to 7-seed Wisconsin is the only ACC loss.

It comes in a year when the league tied its own record with seven NCAA bids on Selection Sunday despite the fact that another likely high seed - Louisville - ended up sitting out due to a self-imposed postseason ban amid an NCAA investigation.

''With the year this year, it's playing out to be the best league,'' Fighting Irish coach Mike Brey said Sunday after his team ousted 14-seed Stephen F. Austin on a last-second tip-in.

''Remember, I came from that league called the Big East where we were by far the best league and had this kind of depth and number of NCAA Tournament-caliber teams,'' Brey said. ''It's unbelievable and further validates how hard our league was and how proud I was that we were 11-7 and the 4-seed (in the ACC Tournament). We'll take that.''

Granted, the ACC hasn't pulled any major upsets or surprises in any games. None of the 12 wins have come against a team seeded better than No. 7 - that was Syracuse's first-round win against Dayton on Friday in the Midwest Region - and nine have come against seeds 11 or lower.

Then again, the parity in college basketball has made getting what was once that automatic hasn't been easy.

The Big 12, Big Ten and Pac-12 all matched the ACC's seven tournament bids. But in an upset-filled opening weekend, the ACC nearly matched those leagues' combined total (seven) of Sweet 16 teams.

The Pac-12 lost six teams, including No. 3 seed Utah, to leave only 1-seed Oregon and a 3-6 record. And while the Big Ten got three mid-range seeds into the Sweet 16 and went 8-4, the league took the biggest hit so far with title contender and No. 2 seed Michigan State falling to 15-seed Middle Tennessee to torch bracket-pool picks everywhere.

Throw in the Southeastern Conference, which managed a meager three bids and one Sweet 16 team, and those four leagues combined for 10 losses to teams with double-digit seeds.

Some of those defeats eased the path for the ACC, with Miami, Duke, Notre Dame and Syracuse all advancing to the Sweet 16 by beating the lower-seeded teams that had upset their power-conference brethren.

Meanwhile, preseason No. 1-ranked North Carolina and Virginia both pushed past ninth-seeded Big East teams in their second-round games Saturday night in Raleigh. The Cavaliers beat Butler, while the Tar Heels wore down foul-plagued Providence in front of a home-state crowd.

Syracuse coach Jim Boeheim, whose team beat Middle Tennessee on Sunday to advance, said it's difficult to measure conference strength during the regular season as league teams beat up on each other.

But March, he said, offers ''a good measuring stick.''

''You can't go just by the NCAA Tournament but I think you have to go a little bit by what conferences do in the tournament,'' Boeheim said. ''That's the only thing we have to judge on."