OTTAWA, Ontario (AP) — The Ottawa Senators acquired winger Austin Watson from the Nashville Predators on Saturday for a fourth-round pick in the 2021 NHL draft.

Watson pleaded no contest in July 2018 to domestic assault and agreed to a judicial diversion program that enabled the misdemeanour charge to be dismissed if he served three months of probation and completed an in-patient treatment program and a batterer’s intervention program.

His girlfriend issued a statement that October taking blame for the incident in a gas station parking lot that led to Watson’s arrest. Watson later shared in an Instagram post that he’d been dealing with anxiety, depression and alcoholism since the age of 18. 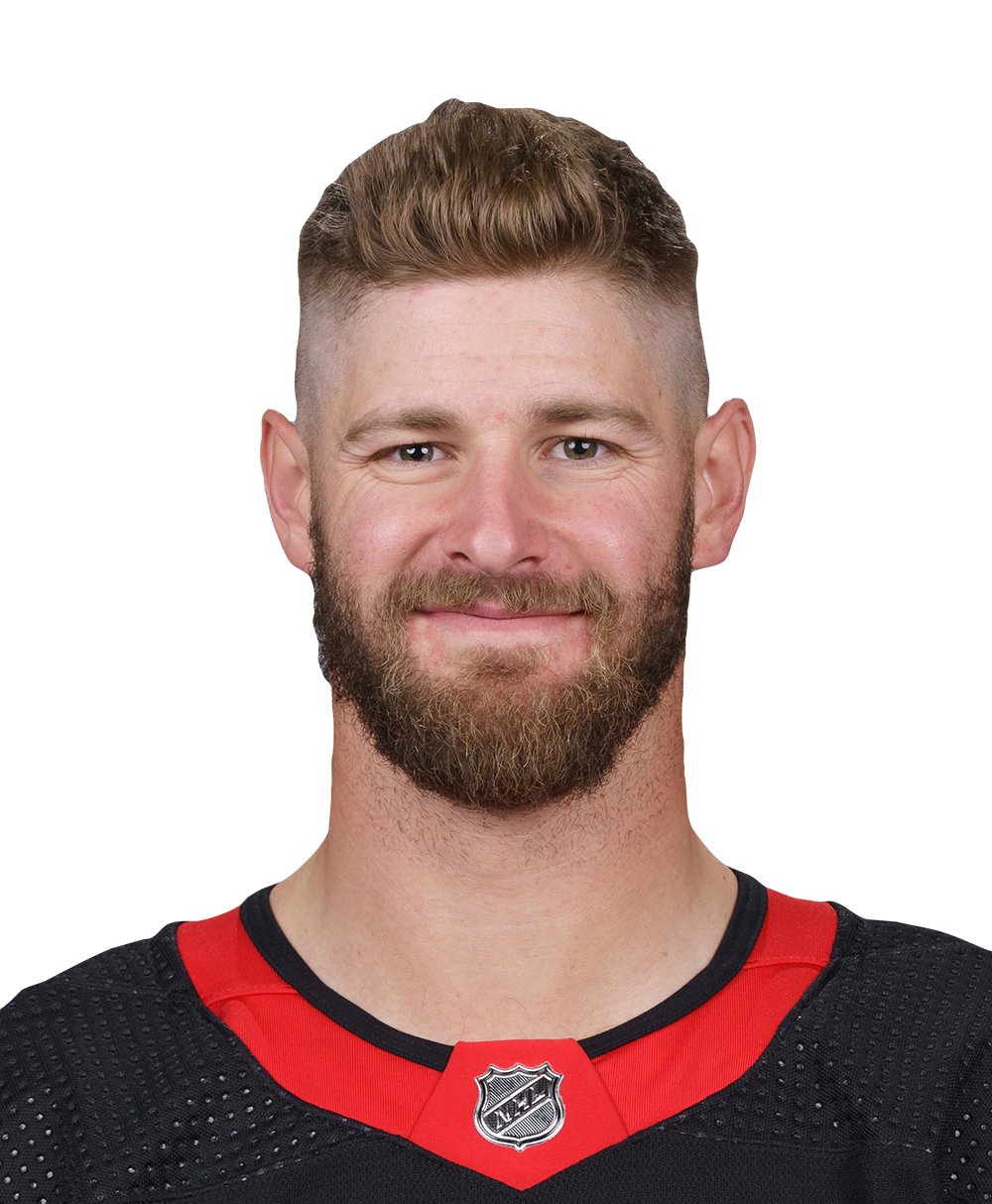 Austin Watson
share story
Fox Sports™ and © 2020 Fox Media LLC and Fox Sports Interactive Media, LLC. All rights reserved. Use of this website (including any and all parts and components) constitutes your acceptance of these Terms of Use and Updated Privacy Policy. Advertising Choices. Do Not Sell my Personal Info