Conor McGregor is getting ready for a boxing match with Floyd Mayweather that could net him a nine-figure payday but what about his future in the UFC?

McGregor currently holds the lightweight title after defeating Eddie Alvarez last November, but there’s been a ton of speculation that he might walk away from mixed martial arts after earning a huge paycheck to fight Mayweather on Aug. 26.

UFC president Dana White spoke to McGregor on Wednesday ahead of the announcement for his fight with Mayweather and he’s confident that the Irishman will return to the UFC before the end of 2017.

“I’m pretty confident,” White told FOX Sports when asked about McGregor’s UFC return this year. “In the conversation that I had with him, he’s fired up for this fight and he’s excited to fight again and defend his [UFC] title by the end of the year. Nothing is a guarantee. You can’t be guaranteed anybody’s ever going to fight again.

“The reason that this fight is so big and the reason that he’s such a huge superstar is becomes this guy will fight anybody, anywhere, any time. He’s going to step in and fight Floyd Mayweather under boxing rules. These are the reasons people love this kid.”

White commends McGregor’s willingness to step into unknown territory for a fight with Mayweather, who is arguably one of the best boxers of all time with a perfect 49-0 record during his career.

It’s that desire to fight the best of the best that defines McGregor and one of the reasons why White says he’s willing to give him so much latitude in making a bout of this magnitude a reality.

“That’s why people love him.”

White seemed to believe that with McGregor fighting on Aug. 26 that he would still be ready to compete again in the UFC before the end of the year.

The UFC hasn’t unveiled the entire calendar for the remainder of 2017 but the year end card in December would seem to be a perfect landing spot for McGregor to resume his mixed martial arts career.

“If I had to tell you right here, right now, do I think Conor’s coming back this year? I absolutely do,” White said.

First things first, McGregor will get ready for his showdown with Mayweather on Aug. 26 at the T-Mobile Arena in Las Vegas. 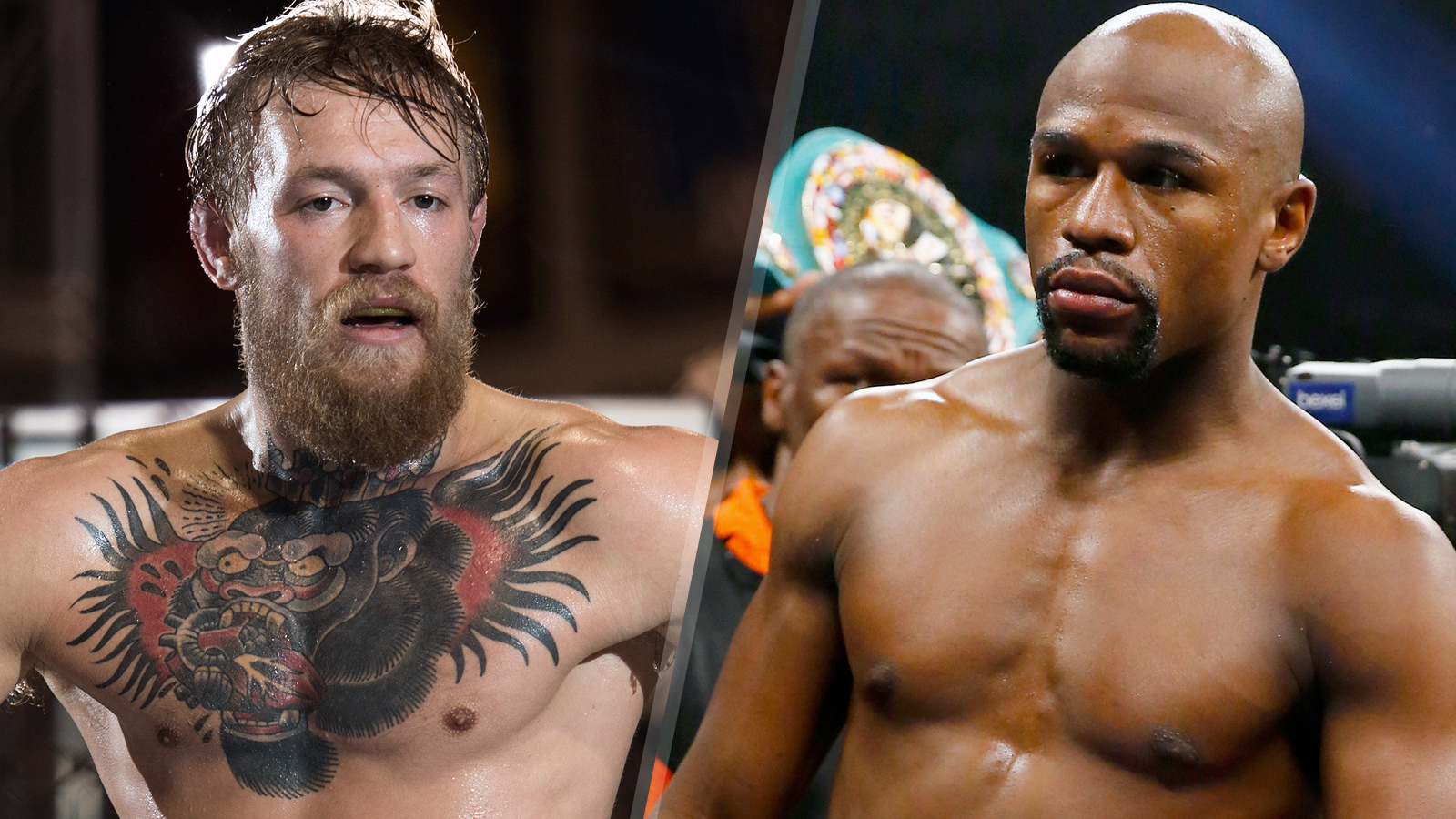