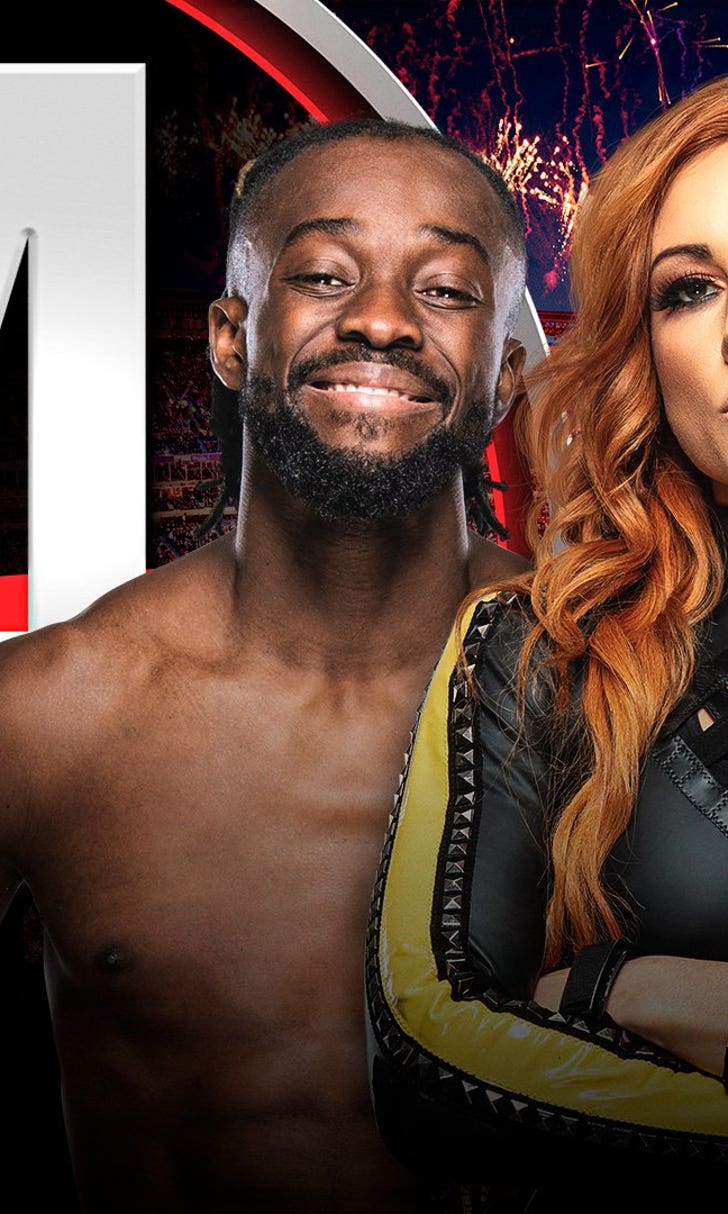 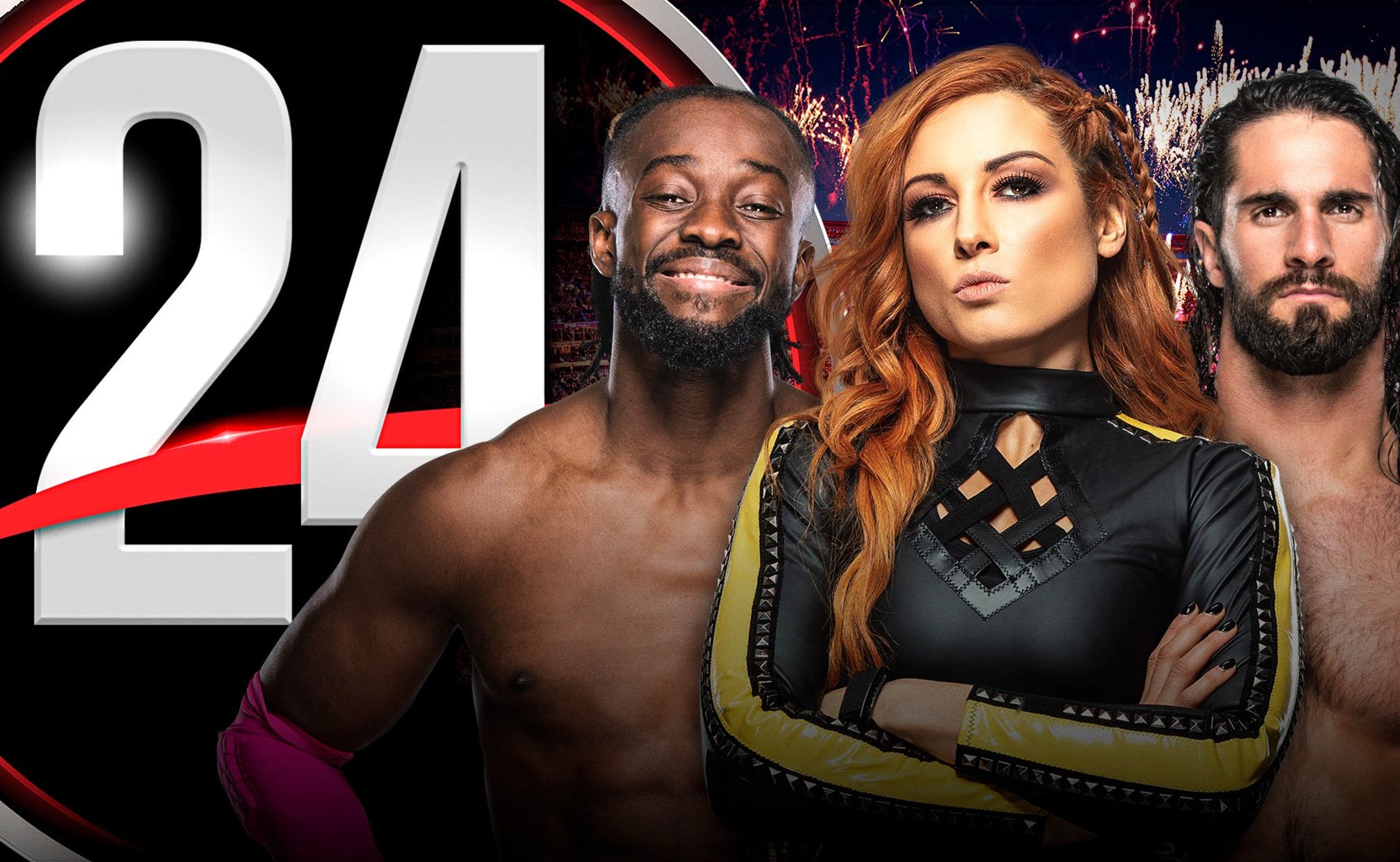 The upcoming episode covers all that and much more, from Ricochet’s long-awaited debut on The Grandest Stage of Them All, to two tales of enduring friendships, as the teams of The IIconics and Zack Ryder & Curt Hawkins achieve their dreams of experiencing WrestleMania Moments together.