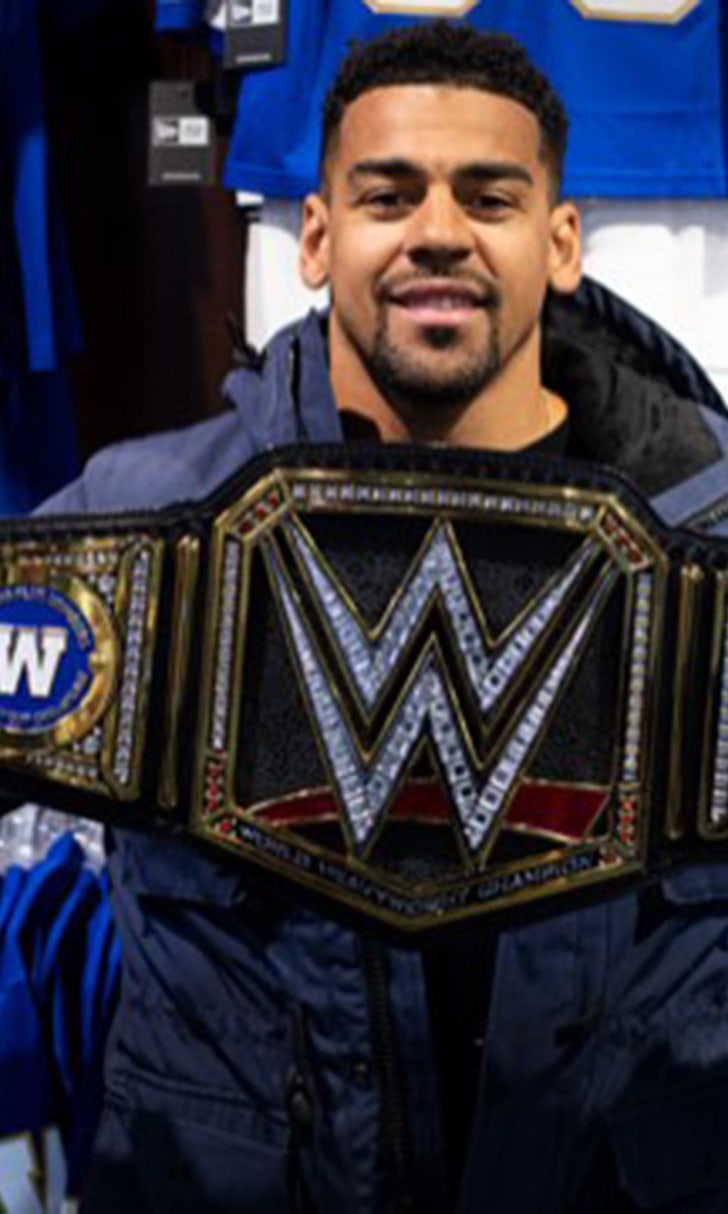 Triple H sent a custom WWE Title to the Winnipeg Blue Bombers, who recently won the 2020 CFL Grey Cup. The Blue Bombers were quick to show off the title, with running back Andrew Harris posing with the title on the team’s official Twitter page.

Triple H offered his congratulations and invited the team to come celebrate in person when Raw returns to Winnipeg next month!

WWE.com congratulates the Blue Bombers on their victory!