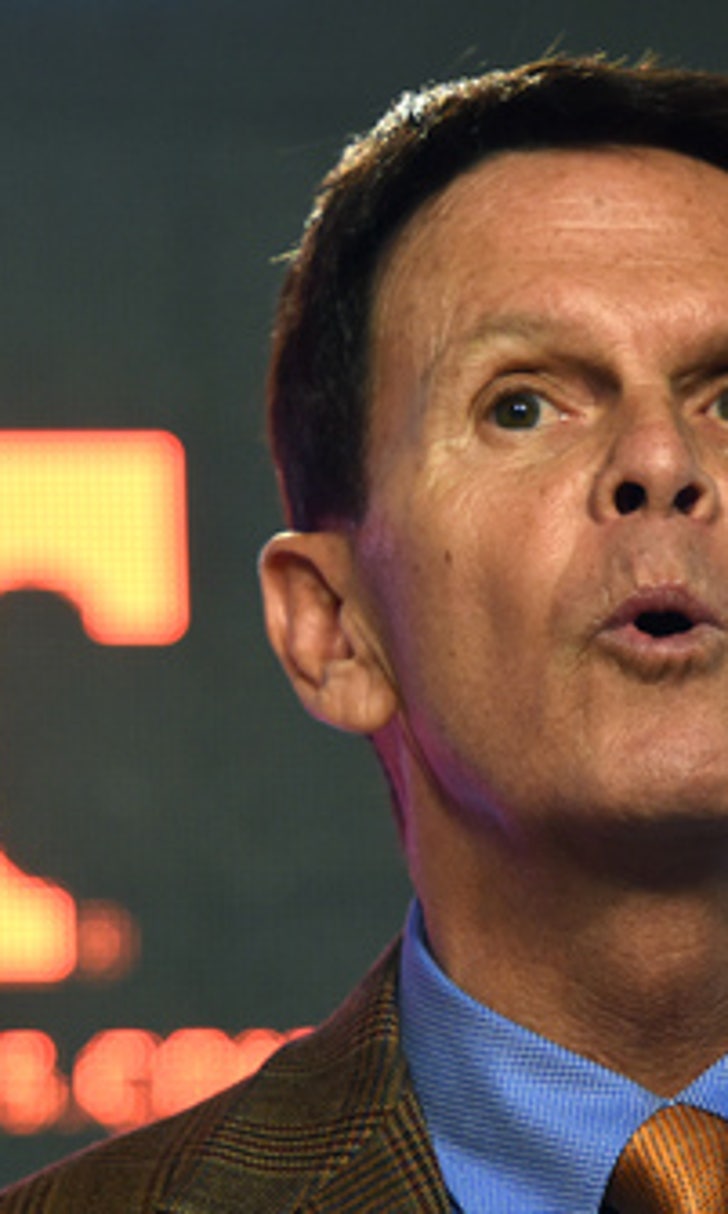 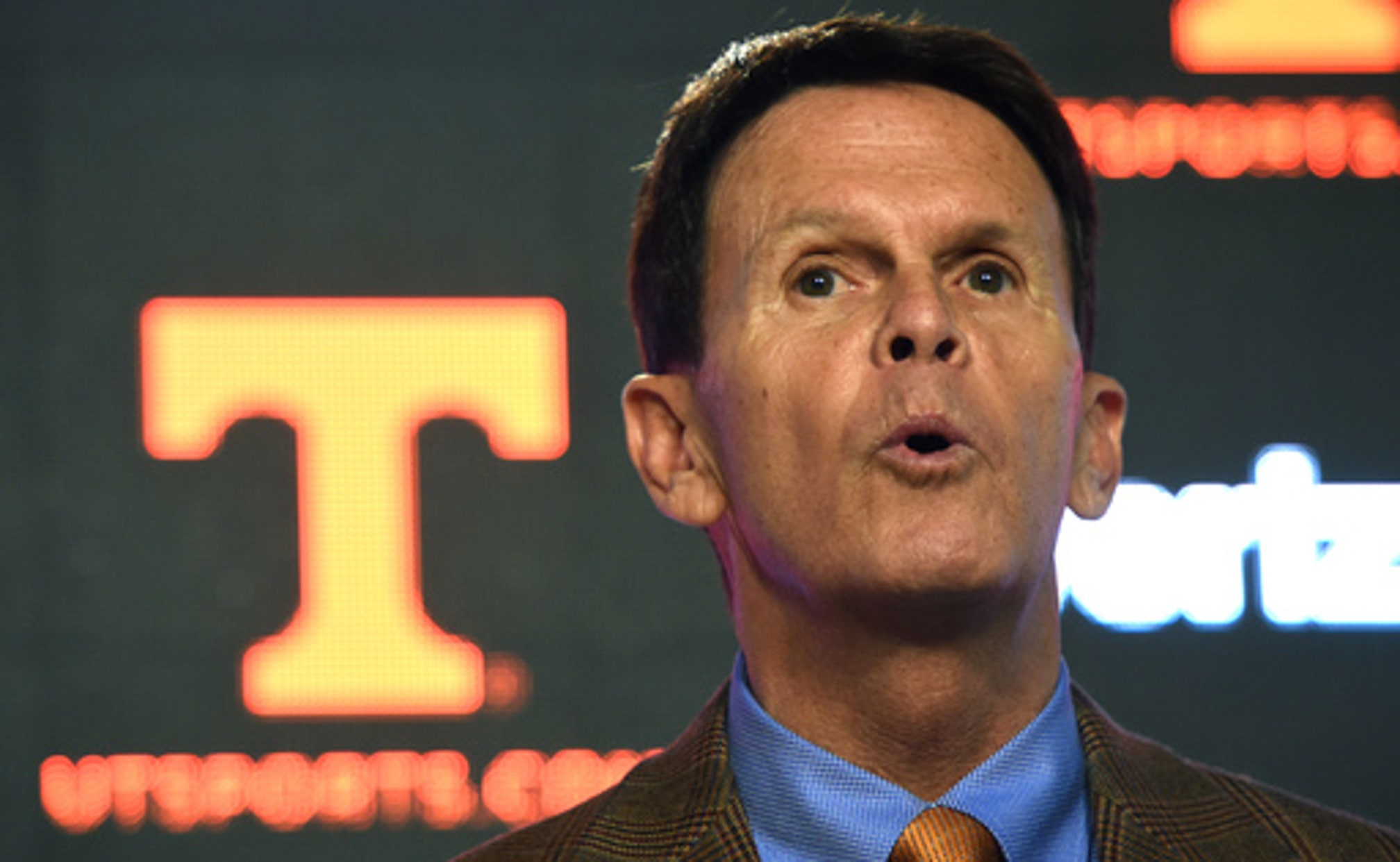 Title IX lawsuit against Tennessee could loom for some time 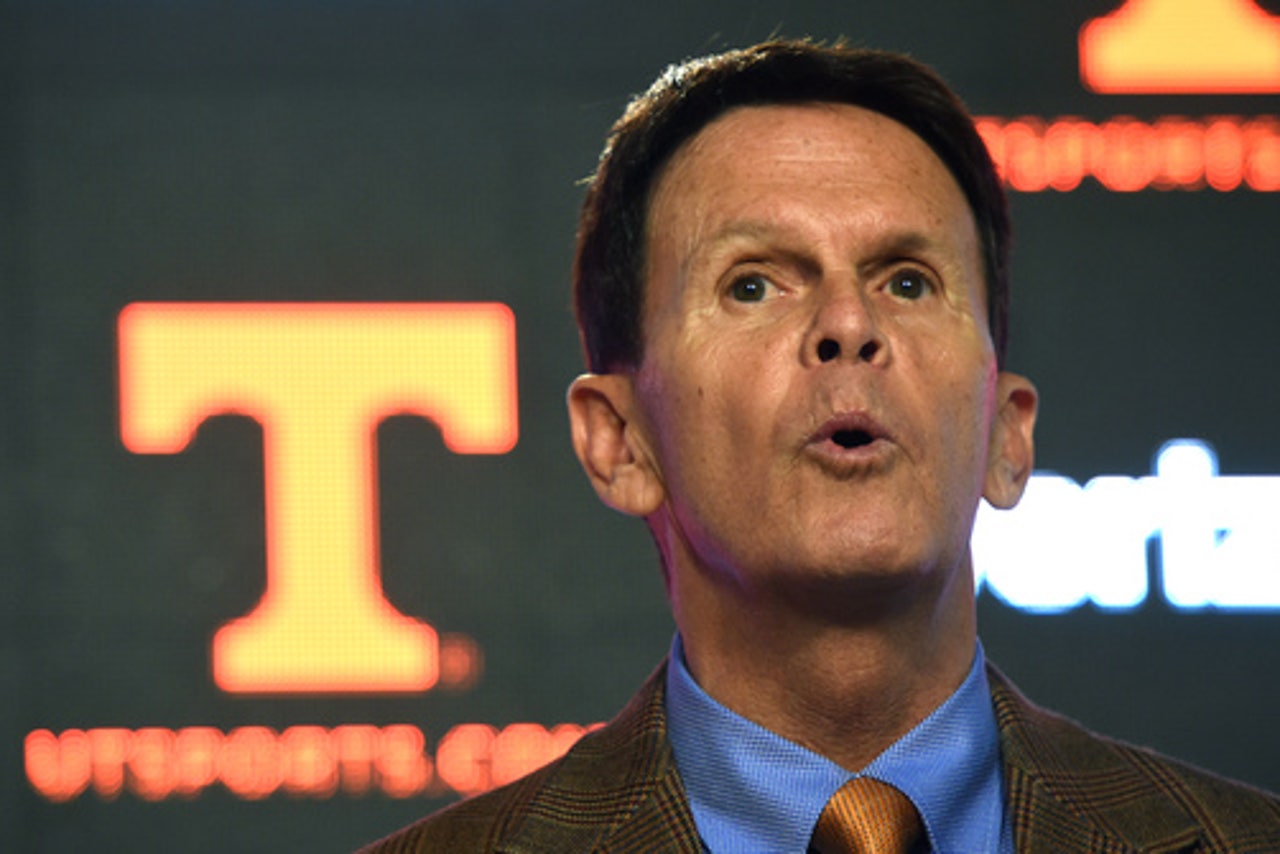 KNOXVILLE, Tenn. (AP) There's been a flurry of activity at and around Tennessee since the university was sued over its handling of sexual assault complaints against athletes with news conferences, legal motions, amendments.

Things may quiet down, but the legal process will take time so cloud looming over the school is probably not going to go away anytime soon.

''Given the breadth of the allegations and the number of parties, this is probably an atypical case that will take longer than the normal year to 18 months that these cases typically go,'' said Jim Ryan, a partner with New York law firm Cullen and Dykman who deals in Title IX cases.

Six unidentified women filed the federal lawsuit Feb. 9 in Nashville, Tennessee. Two more women have since been added as plaintiffs. The suit alleges Tennessee's policies made students more vulnerable to sexual assault and says that the school had a ''clearly unreasonable response'' after incidents that caused the women making complaints to endure additional harassment. The suit also states the university interfered with the disciplinary process to favor male athletes.

The school has denied the allegations.

Tennessee's 16 head coaches held a rare joint press conference Tuesday to argue that the athletic department has been unfairly portrayed, with softball co-coach Karen Weekly saying ''the culture here right now is the best it's ever been.''

One day later, an amended complaint was filed, stating former Tennessee player Drae Bowles assisted a woman who said she had been raped by two other players, and that Bowles later was attacked by teammates and told by coach Butch Jones that he had ''betrayed the team.'' The amended complaint, which contained a signed declaration from Bowles, said Jones called his former receiver back several hours later to apologize for his comments.

Tennessee athletic director Dave Hart held a press conference Thursday in which said he ''implicitly'' trusts Jones, who has said he only tried to assist Bowles and will ''fight all of these false attacks on my character.''

Here's a some things to watch as the legal process continues:

HOW MUCH LONGER: Tennessee's history with civil lawsuits suggests this case won't be resolved anytime soon. Since the consolidation of Tennessee's men's and women's athletic departments, the school has faced two gender discrimination lawsuits from former employees. One was settled two years after the suit was filed, while the other was settled over three years after the filing. Florida State settled its Title IX case in January, just over a year after the suit was filed.

UPCOMING RAPE TRIALS: Former Tennessee football players A.J. Johnson and Michael Williams were indicted in February 2015 on aggravated rape charges. The woman who was assisted by Bowles is one of the plaintiffs in the suit, and she says Johnson and Williams raped her. Williams' case is scheduled to go on trial June 27. Johnson has a July 18 trial date.

FUTURES OF UT OFFICIALS: The lawsuit puts Jones, Hart and university Chancellor Jimmy Cheek under scrutiny. Hart said Thursday he didn't have concerns about his job security and that he had a ''great relationship'' with Cheek. Hart also expressed his full support of Jones, saying, ''I trust him implicitly.'' Jones' contract contains a clause that he could be fired for cause for ''shocking and/or reprehensible conduct'' that brings him or the university ''into significant public disrepute or scandal.''

THE MANNING ISSUE: Denver Broncos quarterback Peyton Manning is not a party to the lawsuit, which focuses on cases from the last few years. The suit does reference incidents dating back to 1995 to show how the school has historically handled reports of player misconduct. One paragraph in the lawsuit mentions a sexual harassment complaint made by a Tennessee trainer in 1996 including an incident involving Manning

MORE MOTIONS: There will probably be more legal motions filed as both sides continue to argue their positions, though the back-and-forth has already begun. Bill Ramsey, the lawyer representing Tennessee, has filed a motion to strike the Manning reference in the lawsuit ''because of the utter lack of relevance'' it has to the suit. David Randolph Smith, who represents the plaintiffs, said Wednesday in a release that he would oppose the motion because ''evidence of prior incidents is relevant in a Title IX case.'' The university also has filed a motion to dismiss the case in its entirety due to its improper venue or to move the case to Tennessee's Eastern District that includes Knoxville.