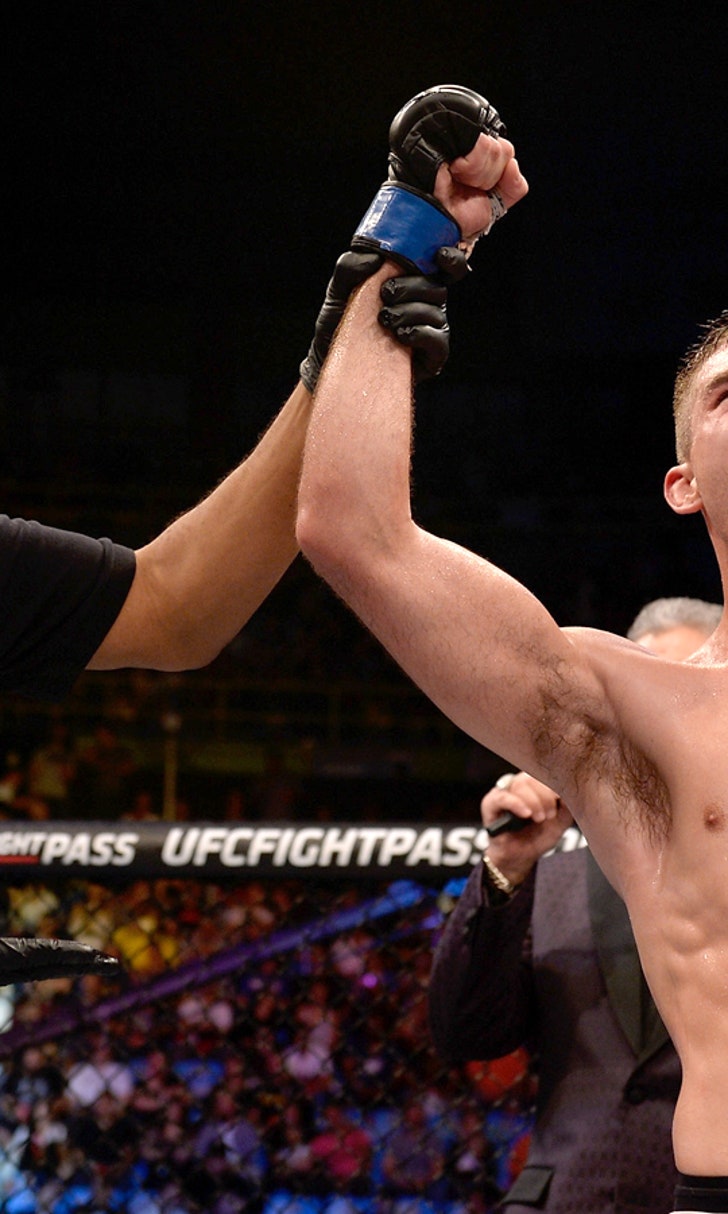 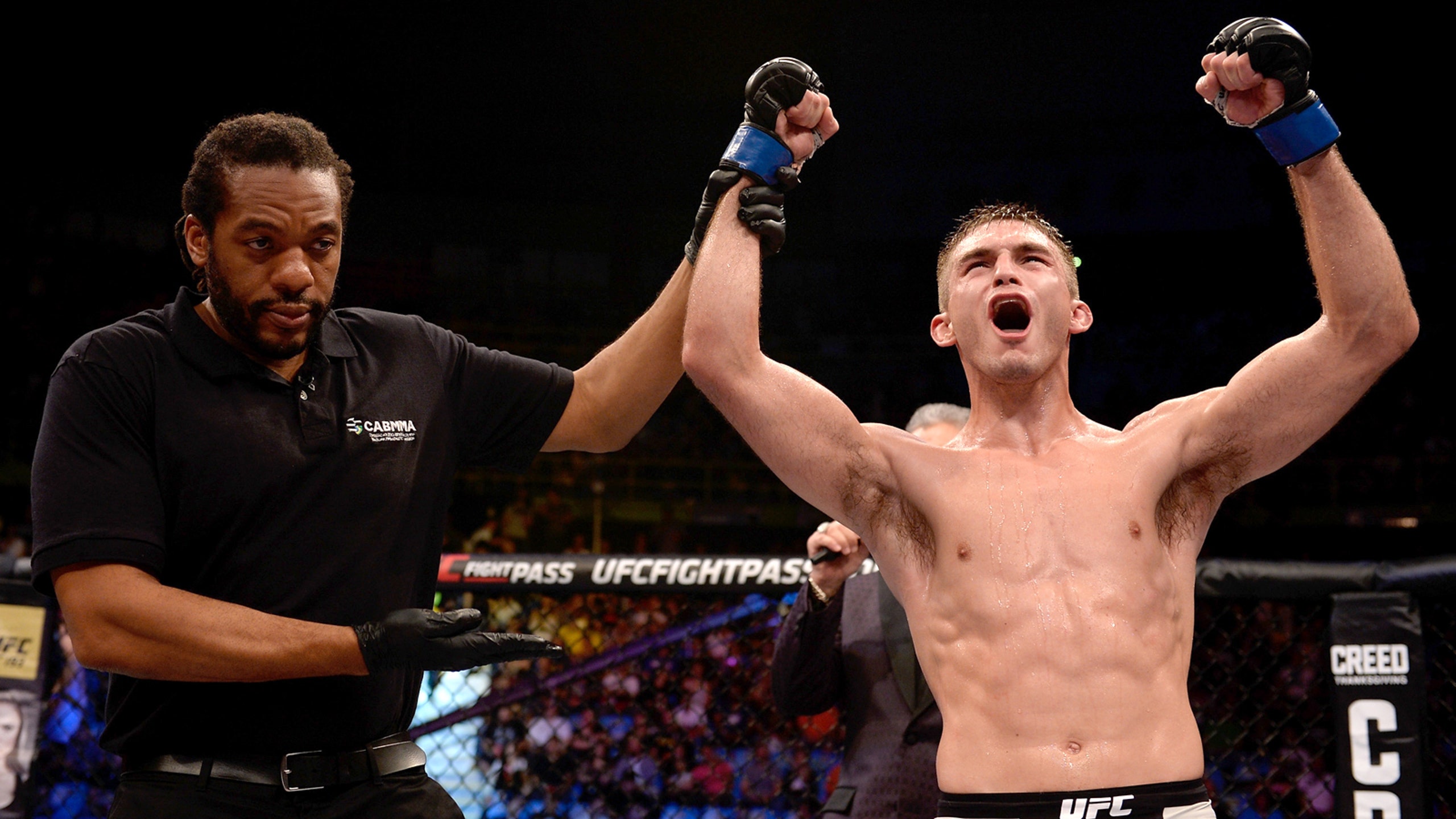 Johnny Case wants to sweep 'The Bachelorette' off her feet 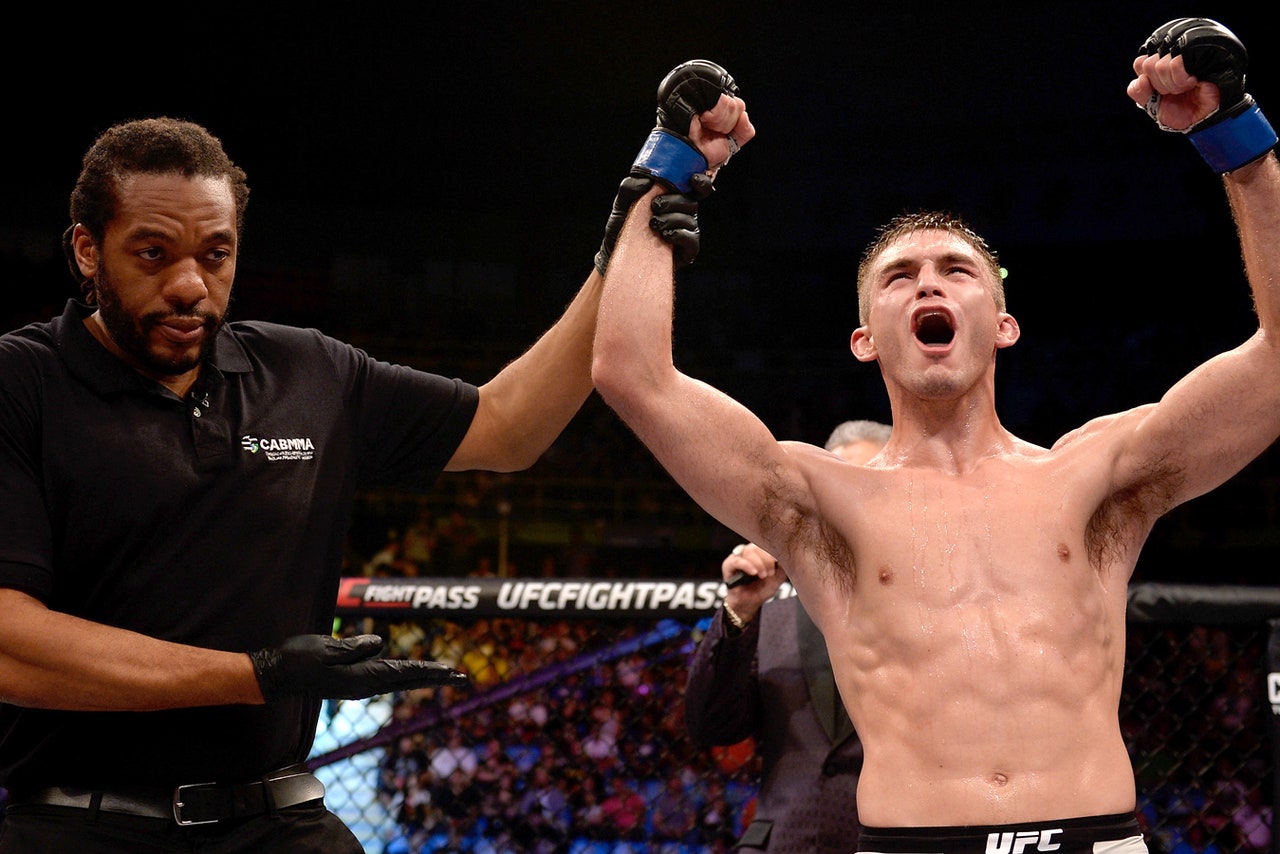 Following a 'Fight of the Night' performance last weekend in Australia, lightweight competitor Johnny Case is looking to sweep "The Bachelorette" off her feet.

From the strange but true files, Case actually made an impassioned plea on Monday via Twitter where he asked to join the upcoming season of the show to land a date with contestant JoJo Fletcher.

"Amazing fight of the night this past weekend and not banged up. Just a slight cut that'll heal up quick, now ready to roll to Los Angeles, CA," Case wrote. "It's time to switch things up with a real man sweeping JoJo off her feet, without the sensitive dudes saying a peep. JoJo, I will make it up to you, you can count on that."

Case battled Australian native Jake Matthews in a back and forth battle on Saturday night before earning the $50,000 bonus when the fight was over.

Unfortunately, Case came up short after Matthews finished the fight with a third round rear naked choke, but the Iowa native isn't letting the loss keep him down.

Case is ready for his next opponent -- or apparently a lot of opponents -- as he vies for his chance to join "The Bachelorette" for the upcoming season.

Whether he actually lands on the show or not remains to be seen, but Case looks to join the ranks of reality show fame alongside fellow UFC fighter Paige VanZant, who debuts on "Dancing with the Stars" on Monday night.

Reliving McGregor-Poirier I
Dustin Poirier will look to exact revenge against Conor McGregor at UFC 257. Relive their first bout before Saturday's rematch.
10 hours ago