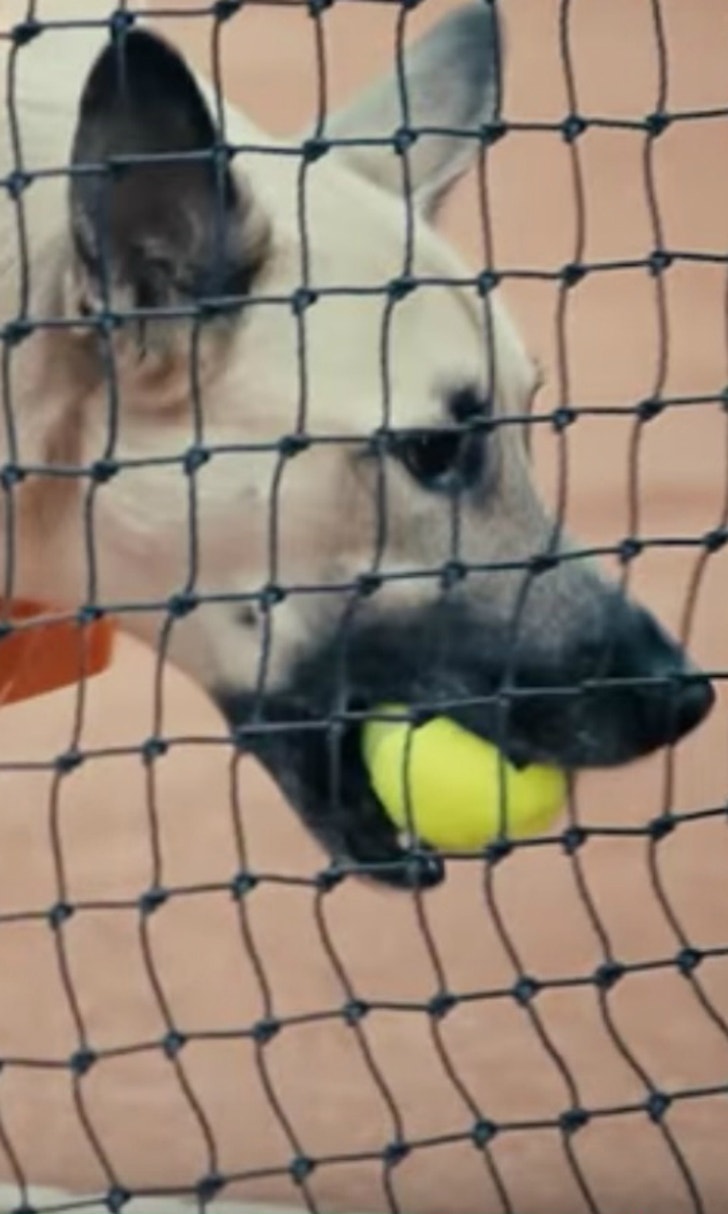 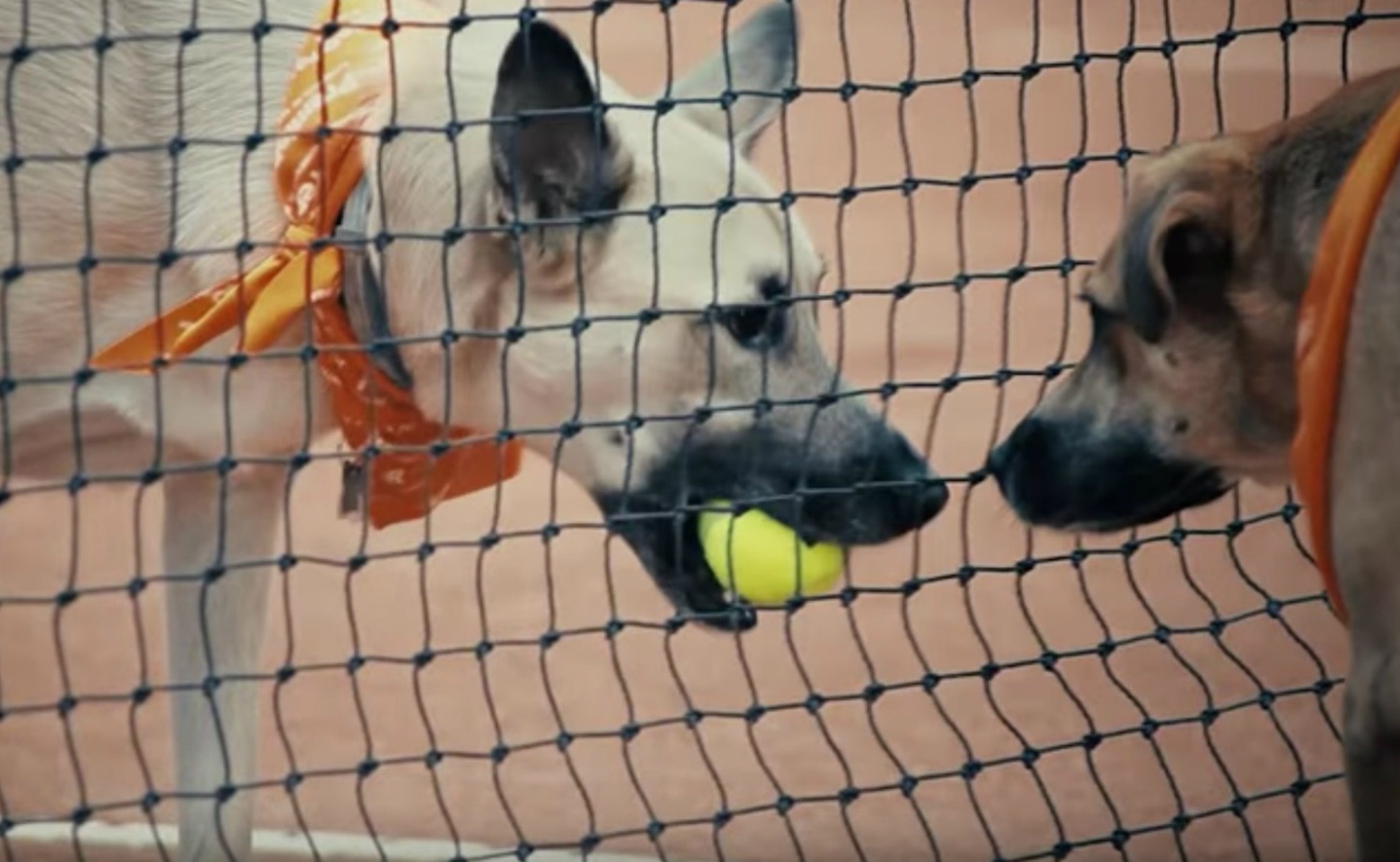 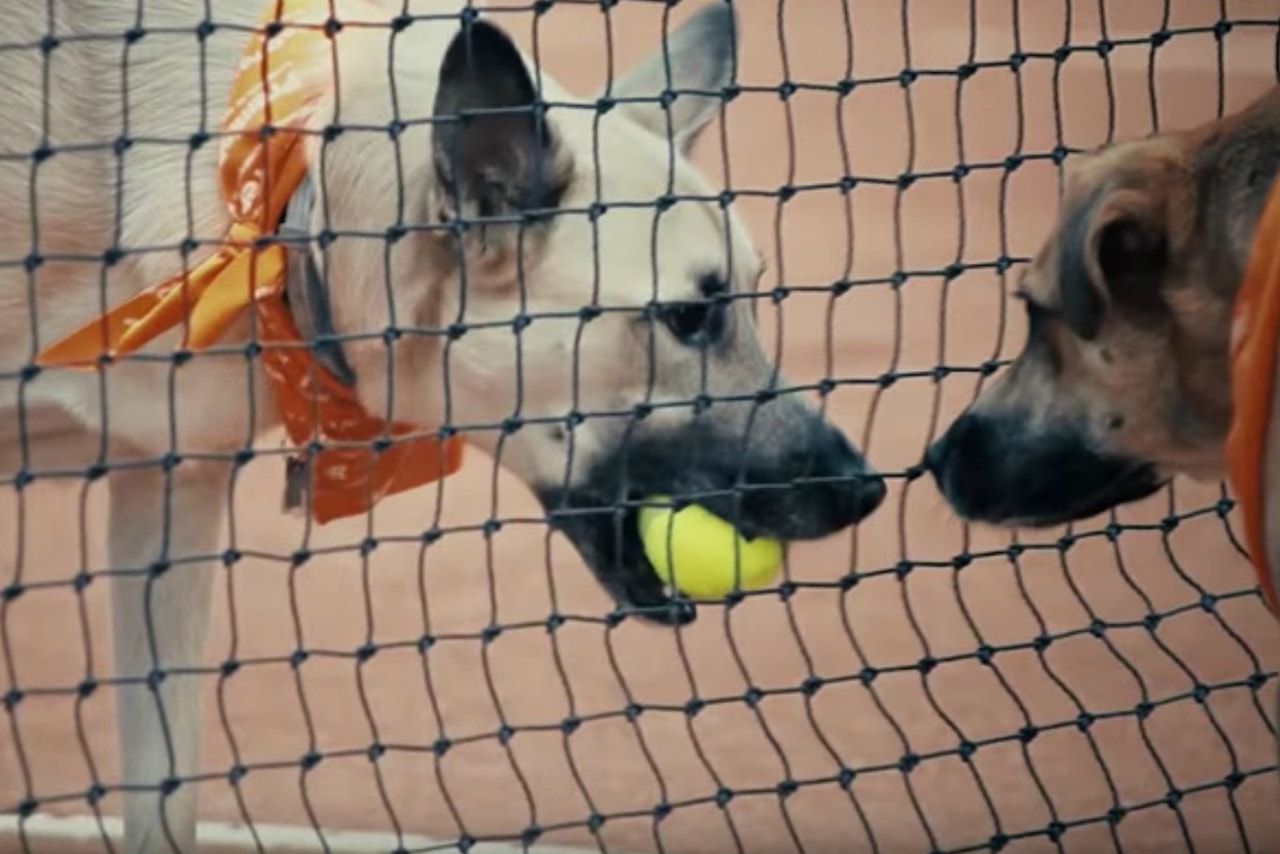 For the second consecutive year, the Brazil Open is forgoing the use of ball boys and will instead rely on a helping paw from local rescue dogs, who will play fetch along the net line during the semifinals and finals of the week-long tournament in São Paulo.

The ATP-sanctioned, clay-court event — one won by Rafael Nadal in 2005 and 2013 — is bringing in six abandoned dogs from rescues Projeto Segunda Chance (Project Second Chance) and Cão Sem Dono (Dogs Without Owners) with the hope of having each of them adopted after the conclusion of play.

“We want to show the public that dogs waiting for a home only need high-quality affection, care and nutrition,” Madalena Spinazzola, director of corporate marketing for Premier Pet dog food, said in a release. “No matter what their origin or age, when they are loved and fed properly can be wonderful companions, play, learn new things and accomplish great deeds.”

This year’s event, headlined by Pablo Carreño Busta and former French Open doubles champ Pablo Cuevas, begins on Feb. 27, with the semifinals and finals played on March 4 and 5, respectively.

Here’s to hoping the pups in this year’s field — Cindy, Nanda, Pretinha, Mia, Arlete and Ovelha — find their forever homes.

“They are dogs that had difficult (lives), yes,” Spinazzola said in the release. “But what we want to point out is not the history suffered from the past, but to prove that, no matter what they went through, they can be great companions today and in the future.”