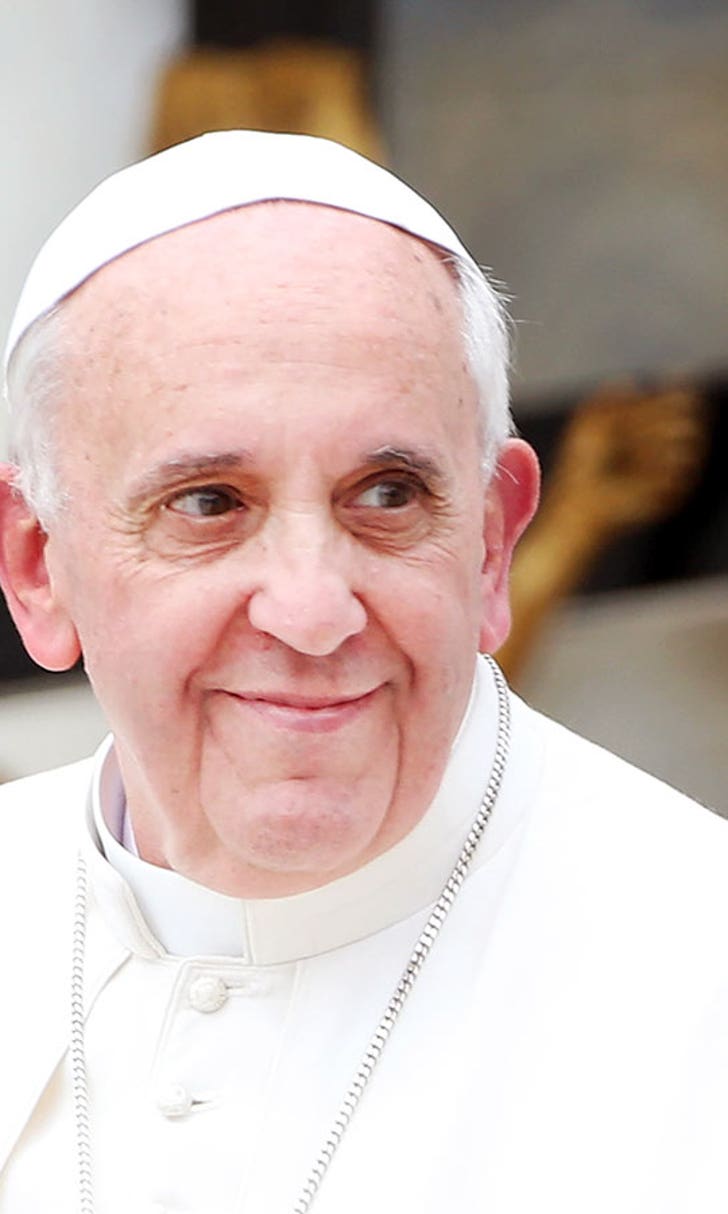 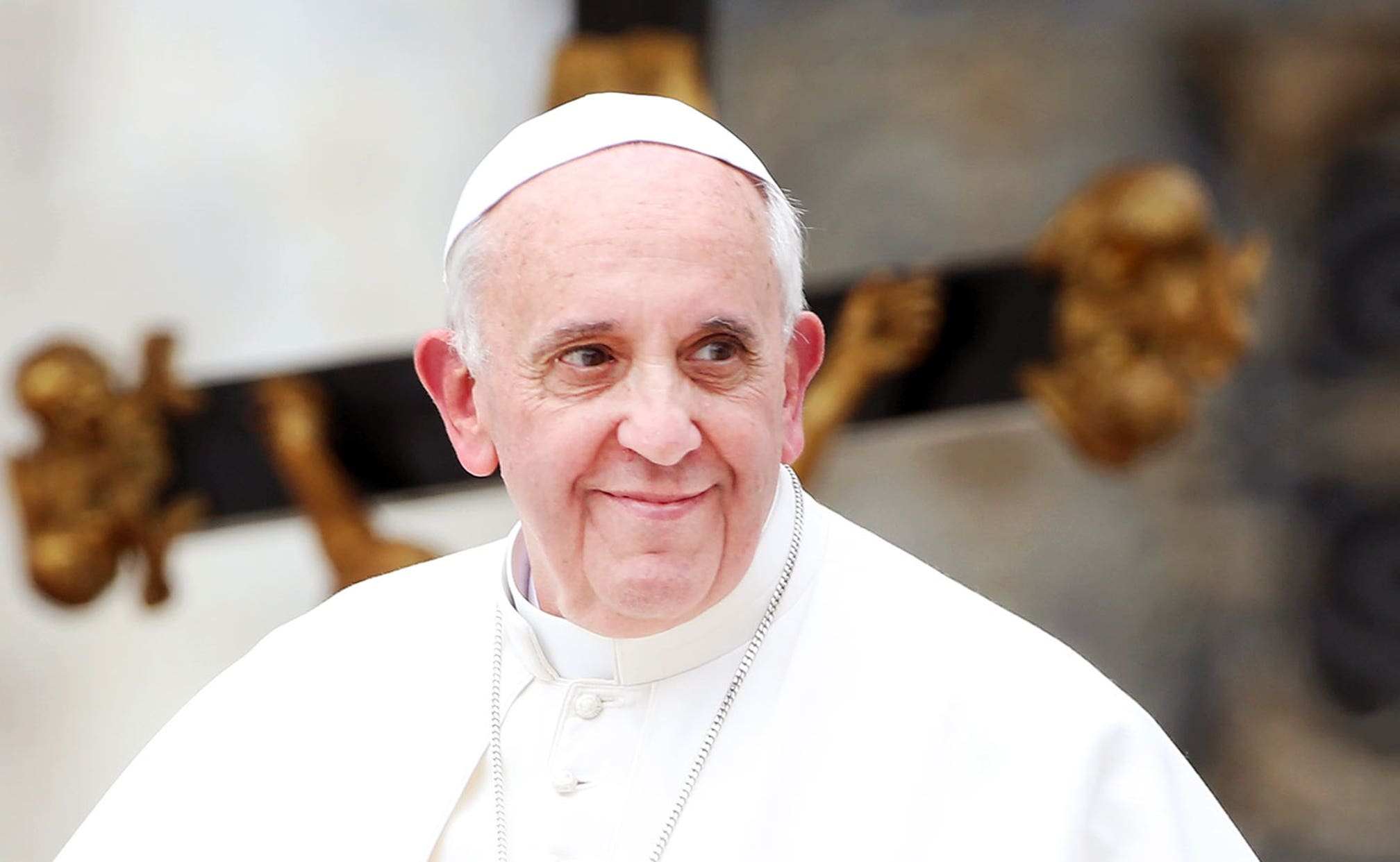 VATICAN CITY -- The Vatican says it is unlikely that Pope Francis and his predecessor, Pope Emeritus Benedict XVI, would get together to watch their home teams in the World Cup final on Sunday.

Vatican spokesman, the Rev. Federico Lombardi, said Thursday that the hour of the final is late for Francis' routine, and acknowledged with a chuckle that Benedict wasn't known as an avid sports fan. Still, he didn't rule anything out, saying, "I'll see in the coming days."

Pope Francis has already given his word that there would be no papal intervention in Argentina's fortunes, promising he wouldn't pray for any team. German-born Benedict's interests are known to lean more toward intellectual than athletic pursuits.

Lombardi said "both would want the better team to win, without taking sides."