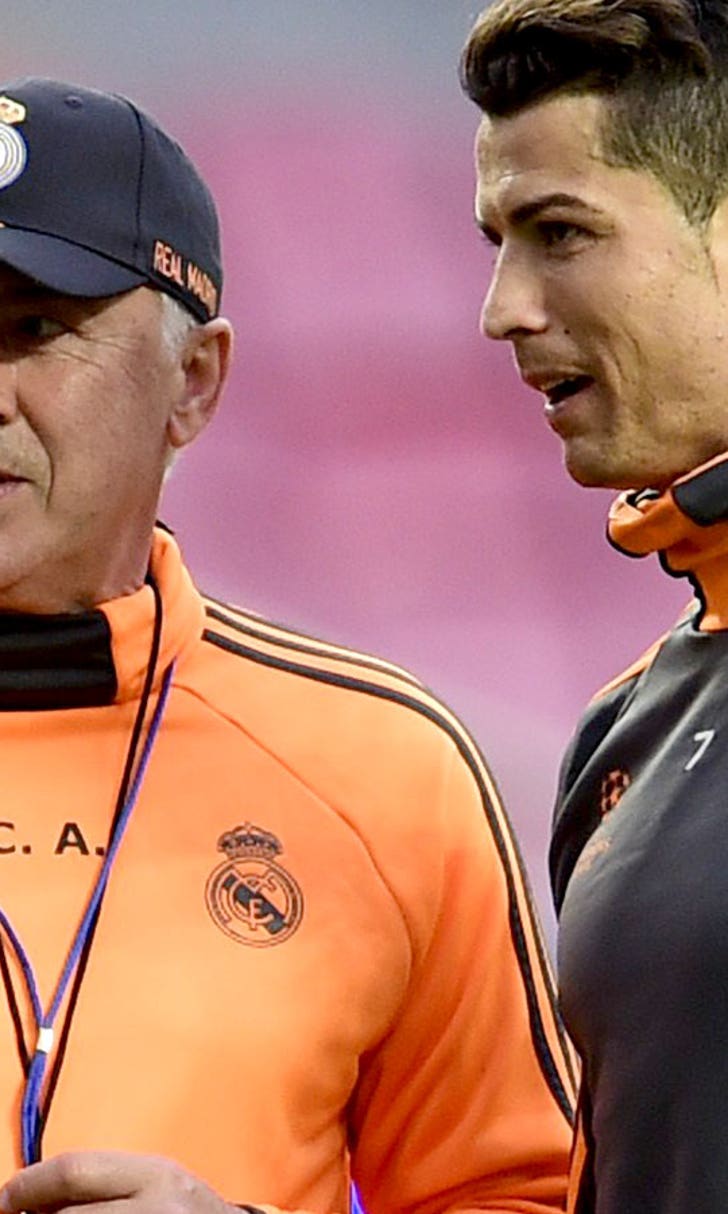 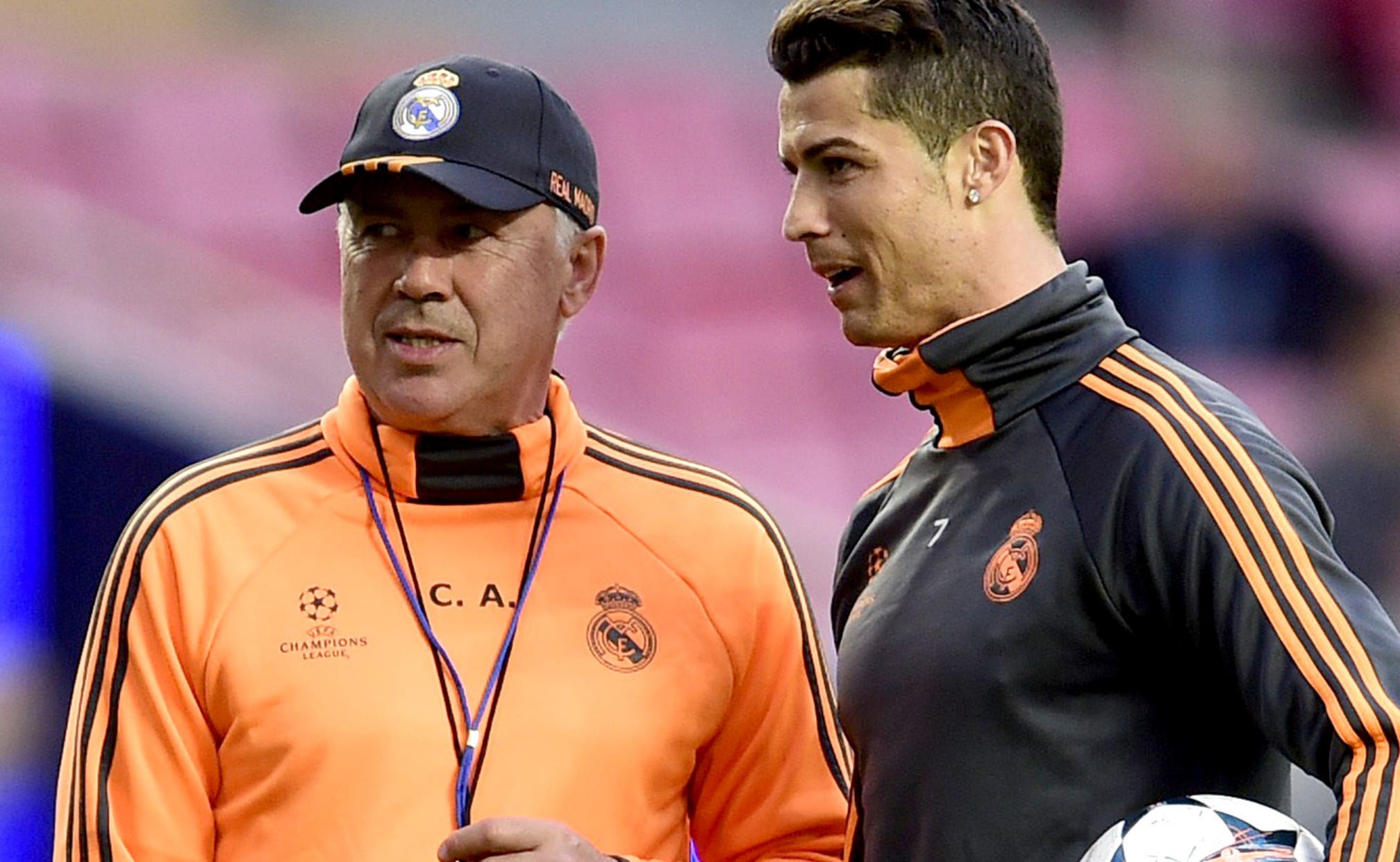 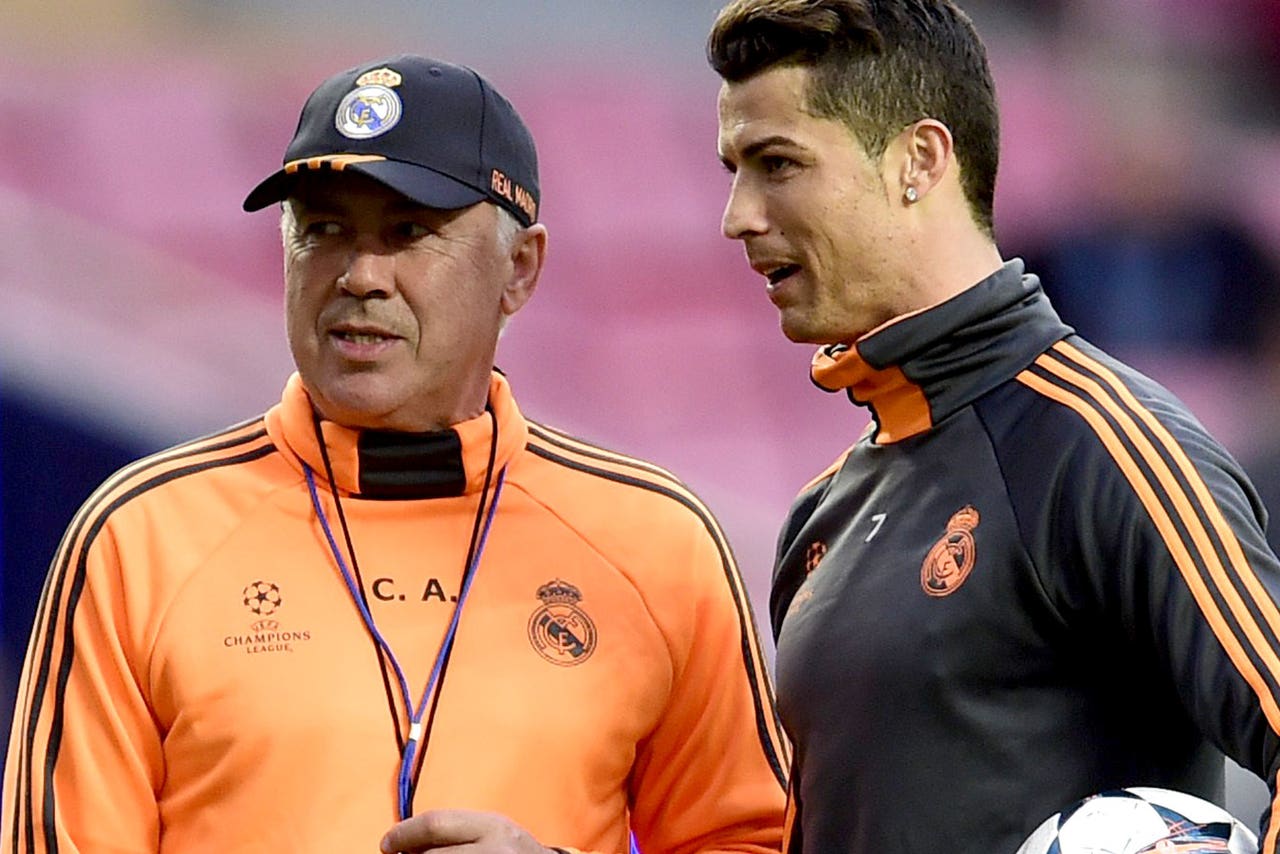 Everyone at Madrid is looking forward to the new season with a lot of excitement. The memory of last May's dramatic "La Decima" victory over city rivals Atletico Madrid remains strong. Now club figures and media pundits have already begun to discuss how the new 2014-15 campaign offers a chance for the team to go even further and win an historic six major national and international trophies.

Last year's successful season began with a victory in the 2013 International Champions Cup in the United States -- when then new coach Carlo Ancelotti used the exhibition games as preparation for the upcoming season. Superstar striker Cristiano Ronaldo was the tournament's top scorer and named its MVP as Madrid overcame the Los Angeles Galaxy, then Premier League outfit Everton, and finally a Chelsea side lead by former manager Jose Mourinho in the final.

Ancelotti used last year's tournament to get his players physically and tactically ready for their Spanish and European campaigns, and utilized all his big stars through the the pre-season. This year, they should all be present again -- including Ballon d'Or winner Ronaldo, €100 million euro winger Gareth Bale and French hitman Karim Benzema.

This summer's matches will also likely to be the first chance for Madrid fans anywhere to see the club's new big money signings in action. Bayern Munich midfielder Toni Kroos, one of the standout performers at World Cup 2014, joined Real Madrid on Thursday. Colombia's talented youngster James Rodriguez, winner of the World Cup's Golden Boot for top-scorer, could also be in the traveling party. Costa Rica's impressive goalkeeper Keylor Navas is another rumored player close to signing for the Santiago Bernabeu club.

The current squad began pre-season training in the Spanish capital on July 14, with coach Ancelotti now having former Madrid playing hero Fernando Hierro as his new assistant. Stars who did not feature at this summer's World Cup, including Bale, Isco and Alvaro Morata were present. Others who did play in Brazil -- such as Spain internationals Xabi Alonso and Sergio Ramos, Portugal's Ronaldo and Pepe, France's Benzema, Brazil's Marcelo and Argentina's unlucky World Cup runner-up Angel di Maria -- should also be on the plane when the squad departs for the United States on July 21.

Madrid face a stiff challenge in the International Champions Cup after having been drawn in Group A along with two Italian giants in Inter Milan and Roma, as well as English superclub Manchester United. Strong performances in all three games are necessary -- as only the winners of the group progress to the competition's final. There will await the victor of Group A, which contains Premier League champions Manchester City, fellow English title challengers Liverpool, Greek league holders Olympiakos and Italian juggernaut AC Milan.

Inter should have its own stars on show as well, including World Cup standouts Rodrigo Palacio, Yuto Nagatomo and Fredy Guarin. It doesn't get easier for Real, as the Spanish giants face Roma on July 29 at the Cotton Bowl in Dallas (live, FOX Sports 2, 9:30 p.m. ET). Led by Francesco Totti, Roma is packed with interesting attacking options also includes Bosnian playmaker Miralem Pjanic, Serbian wideman Adem Ljajic and Brazil fullback Maicon. England's Ashley Cole, who has joined this summer on a free transfer from Chelsea, will be eager to impress -- and will likely be up against former Tottenham man Bale down their wing.

Madrid take its pre-season games pretty seriously. Las summer's clashes with LA Galaxy and Chelsea were particularly hard-fought affairs, with Ronaldo starring in the 3-1 final win against Chelsea in Miami in front of nearly 70,000 fans. The Portuguese superstar and his teammates will be keen to repeat that victory, and once again get their new campaign off to a winning start.

The Bernabeu side also has its European Super Cup meeting with La Liga rivals and Europa League holders Sevilla to prepare for. That August 12 date is particularly important for Wales captain Bale, as the game is being played in his home city of Cardiff. The Spanish Super Cup against still smarting local neighbors Atletico follows soon afterwards. Ancelotti's side will also be battling to regain the La Liga title, and retain its Champions League crown. December's World Club Cup in Morocco is also on the horizon.

For Ancelotti and his, the preparation for all that starts against Inter Milan.