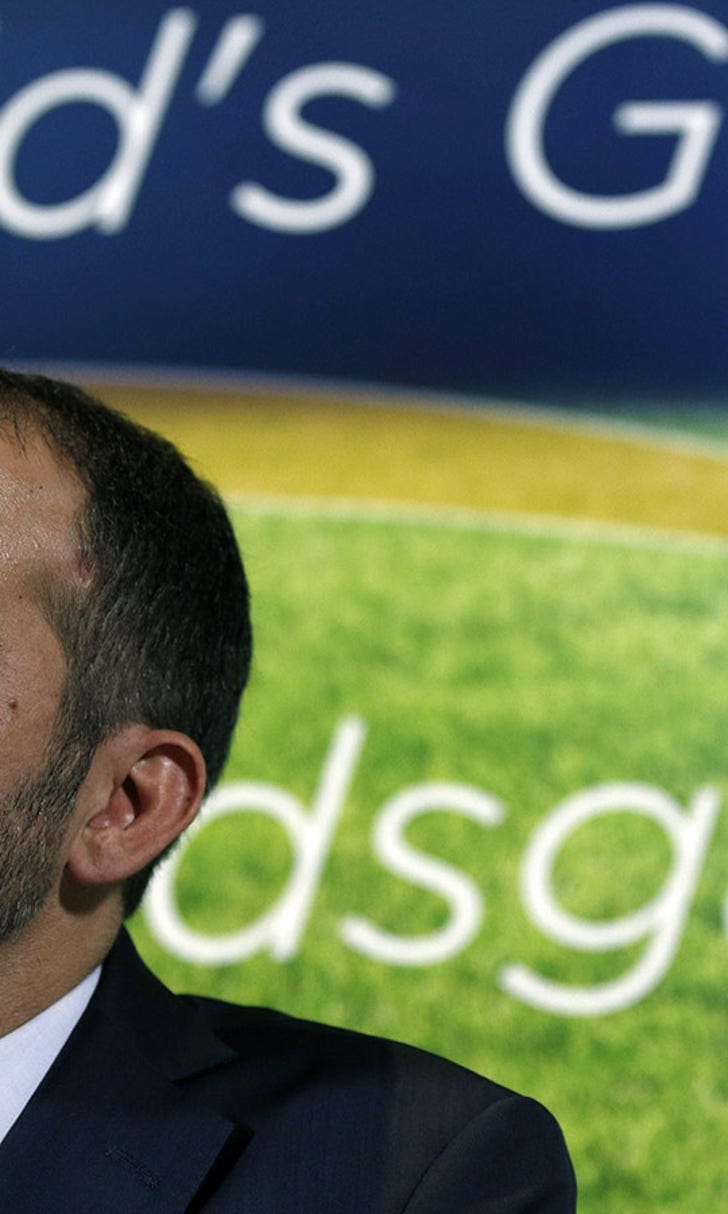 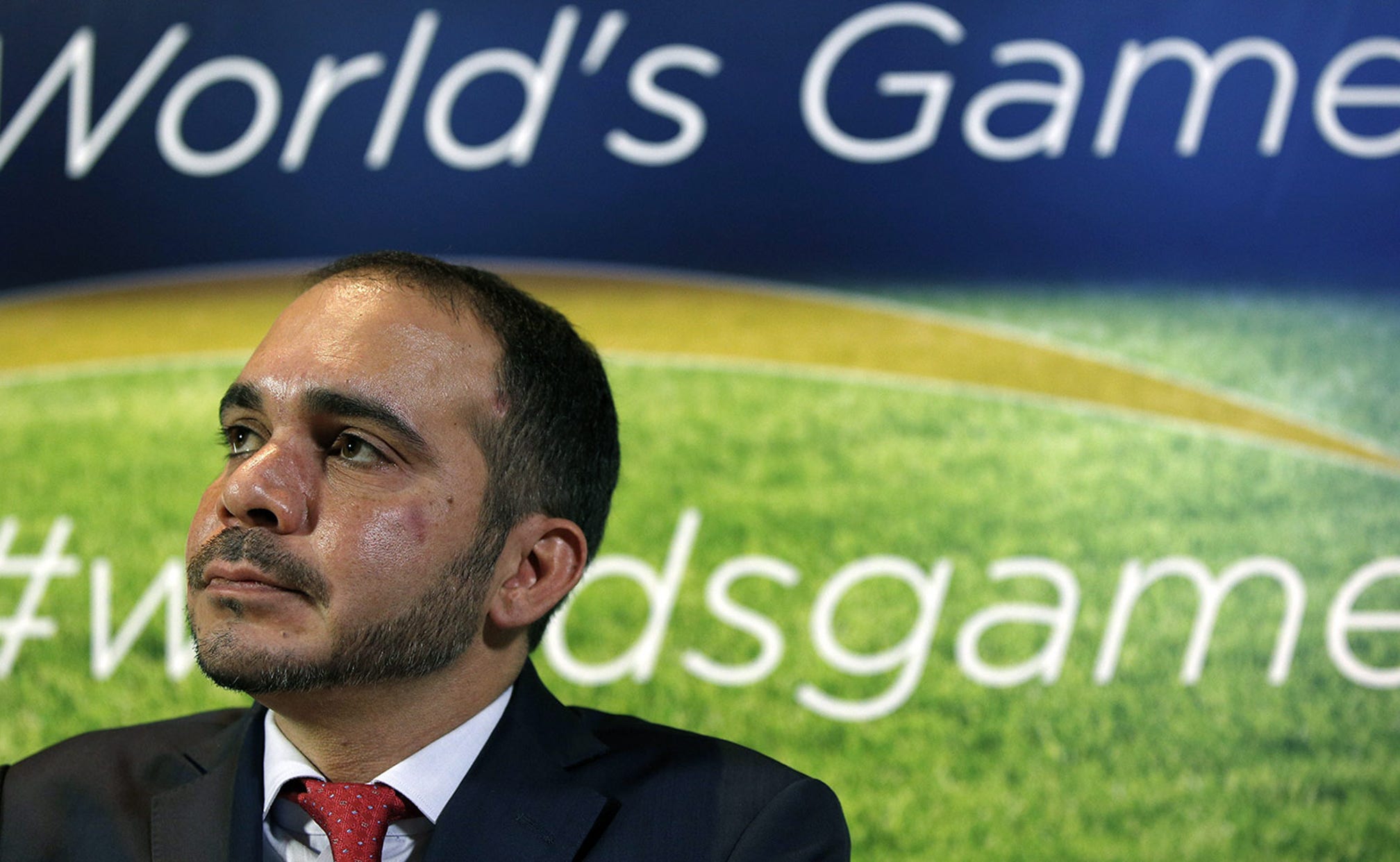 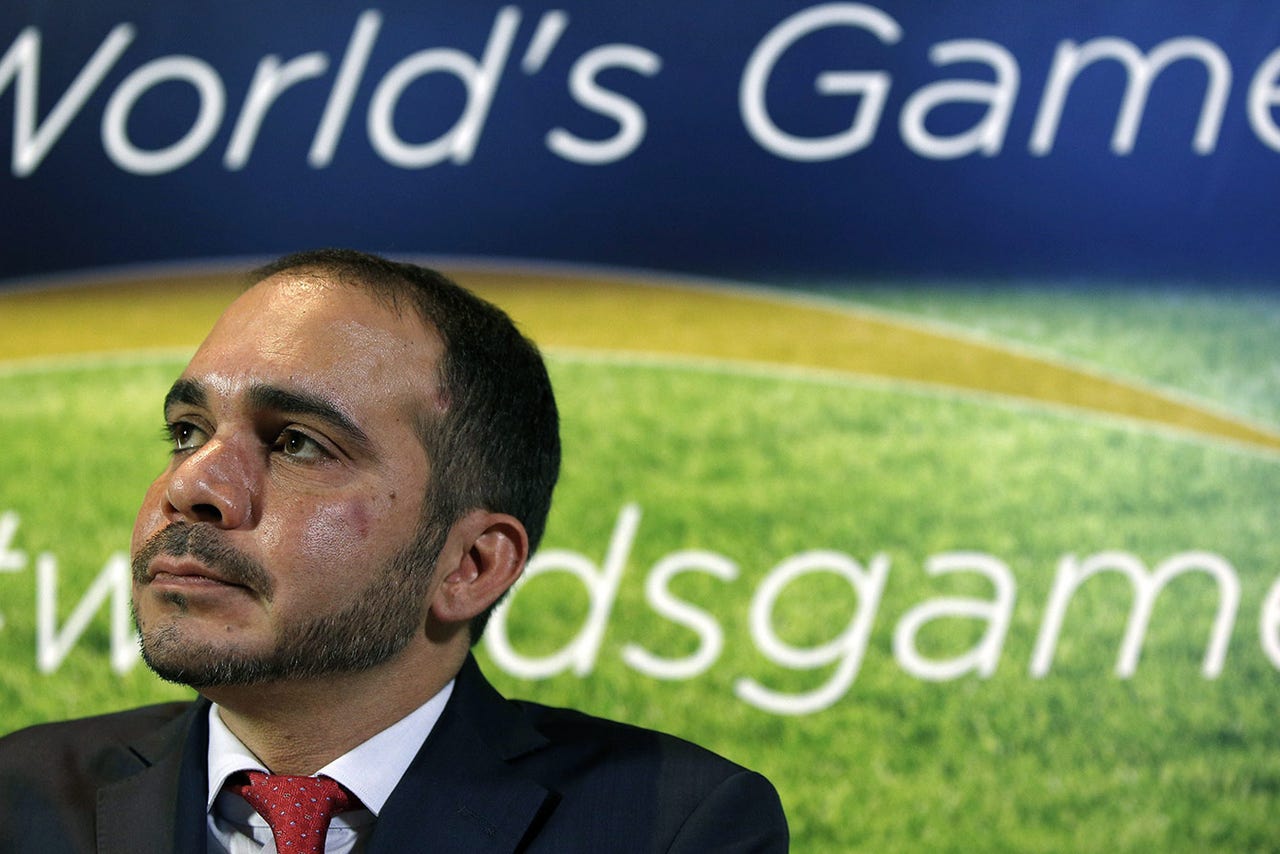 FIFA vice president Prince Ali bin al-Hussein disclosed Tuesday that the United States was among the national associations to nominate him to stand against Sepp Blatter for the top job as he decried a "culture of intimidation" within the governing body.

The Jordanian was also endorsed for the May election by his home federation, Belarus, Malta, England and Georgia. But his inability to gain widespread backing beyond his homeland in the Asian Football Confederation highlights the tough task unseating Blatter, who is running for a fifth, four-year term.

''We had promises from him he wouldn't run again, but obviously that is not the case,'' Prince Ali said at his campaign launch in London. ''With full honesty and integrity, he should give a chance to others.''

The AFC leadership has already endorsed Blatter to remain in charge, along with the South American, African and Oceania confederations.

''There is a bit of a culture of intimidation within FIFA but, having said that, this is a candidacy for the whole world,'' Prince Ali said. ''In the past, people take a principled stand and they are possibly punished for it.''

Michael van Praag of the Netherlands and Portugal great Luis Figo are also currently being vetted by FIFA's election committee to become formal candidates after the close of nominations last week.