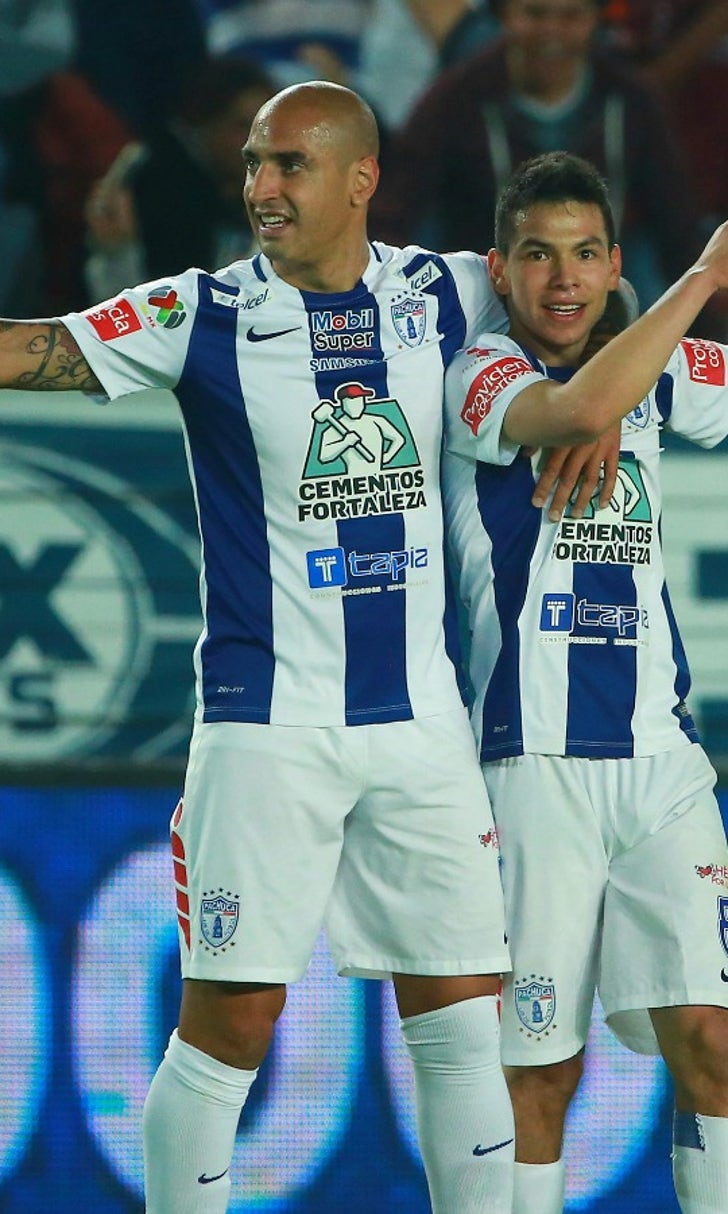 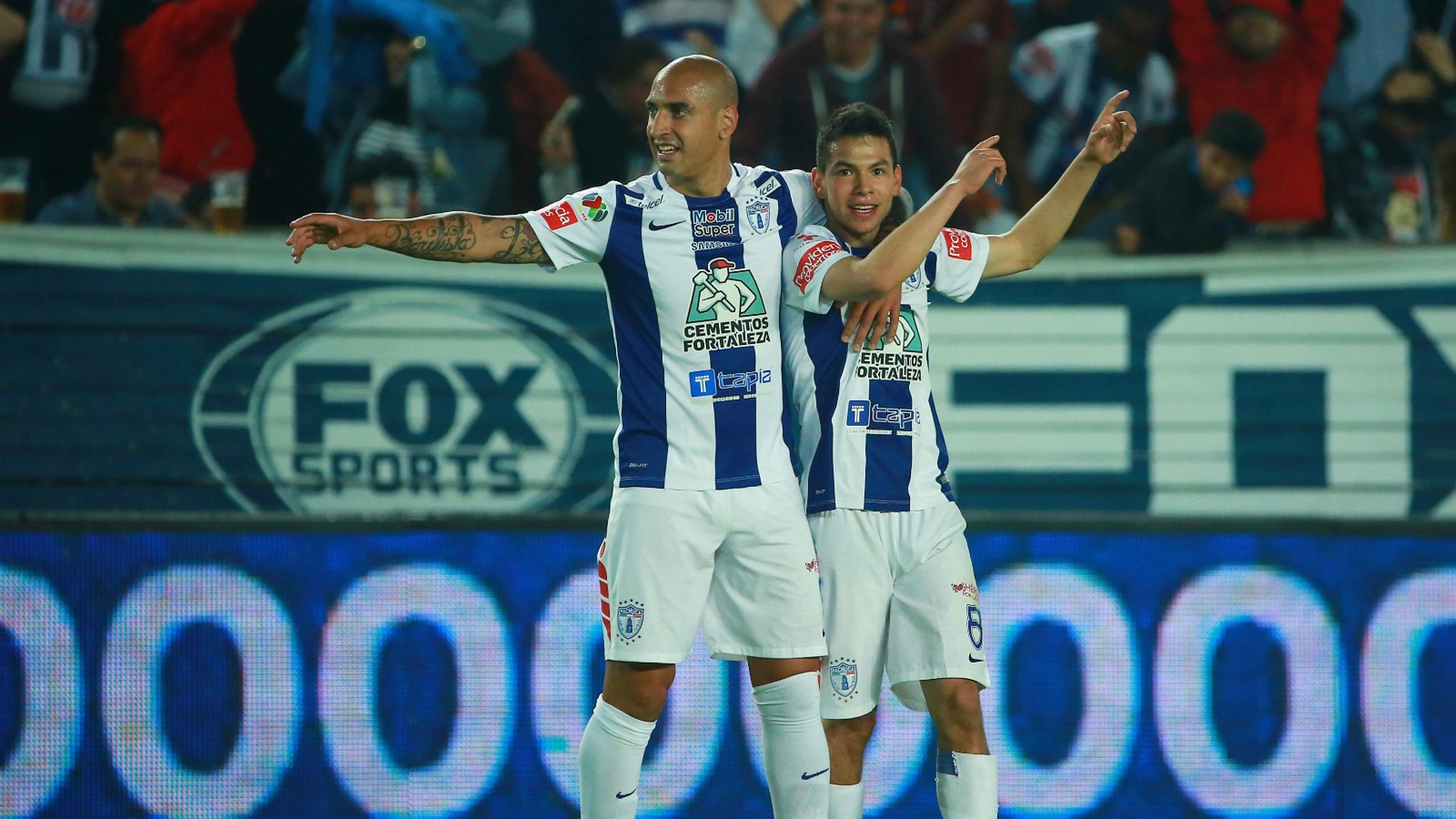 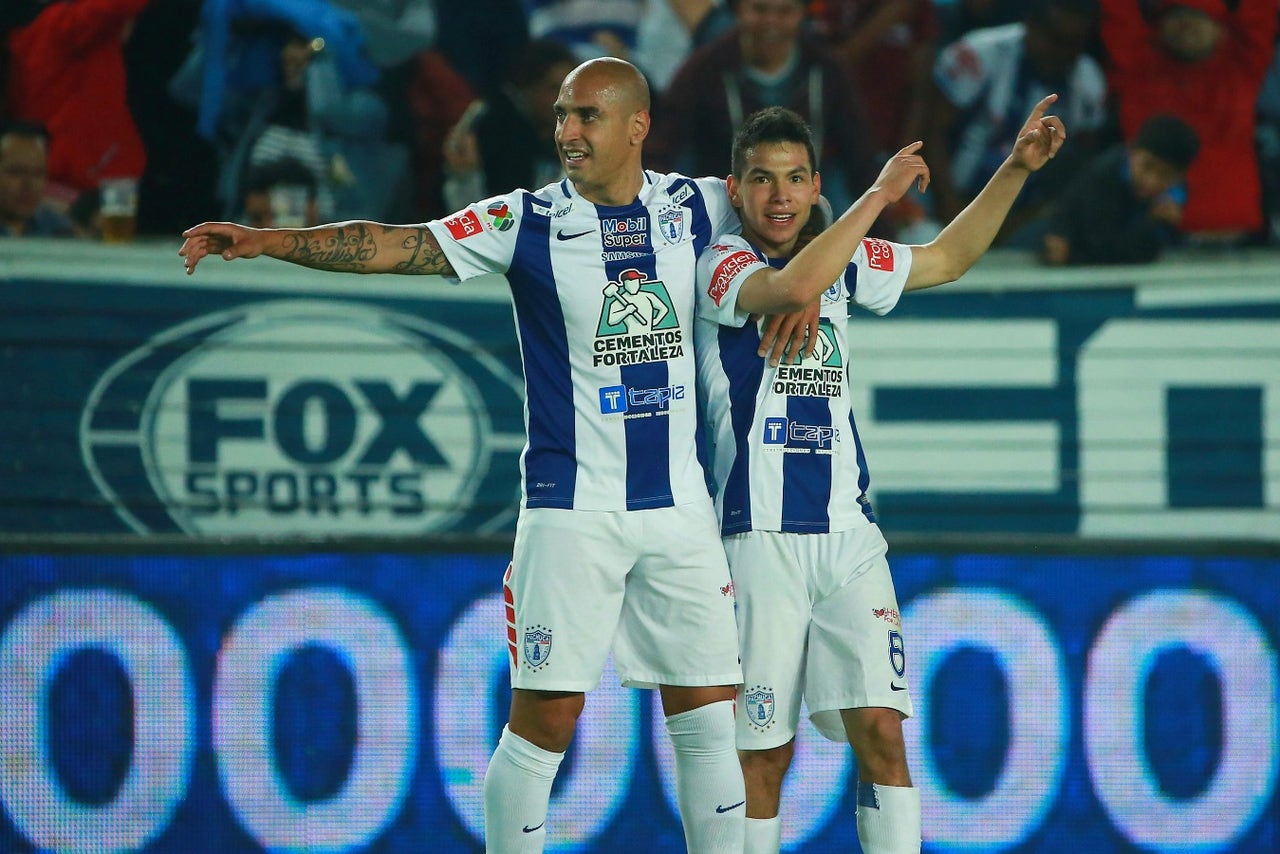 MLS won't be the only league playing an All-Star Game against a top European club next year. Liga MX is going to launch an All-Star Game and they plan to use the same format, according to La Opinion and Record.

The league regulations already allow for an All-Star Game and teams are obligated to provide their players for the event if Liga MX chooses to hold one. Now they're going to.

The match will be played at Estadio Azteca and will likely feature a mix of Mexican and foreign stars. It should be a chance to show off the likes of Hirving Lozano and Andre-Pierre Gignac, the soon-to-be stars who could be on their way to Europe soon and the internationals who have come to Liga MX.

Of course, the match will also be an opportunity to make a ton of money. It will be a stadium packed to the gills and should be a big draw for the league with a big club coming in that sponsors will jump at, just like MLS's All-Star Game.

Liga MX
share story
those were the latest stories
Want to see more?
View All Stories
Fox Sports™ and © 2021 Fox Media LLC and Fox Sports Interactive Media, LLC. All rights reserved. Use of this website (including any and all parts and components) constitutes your acceptance of these Terms of Use and Updated Privacy Policy. Advertising Choices. Do Not Sell my Personal Info