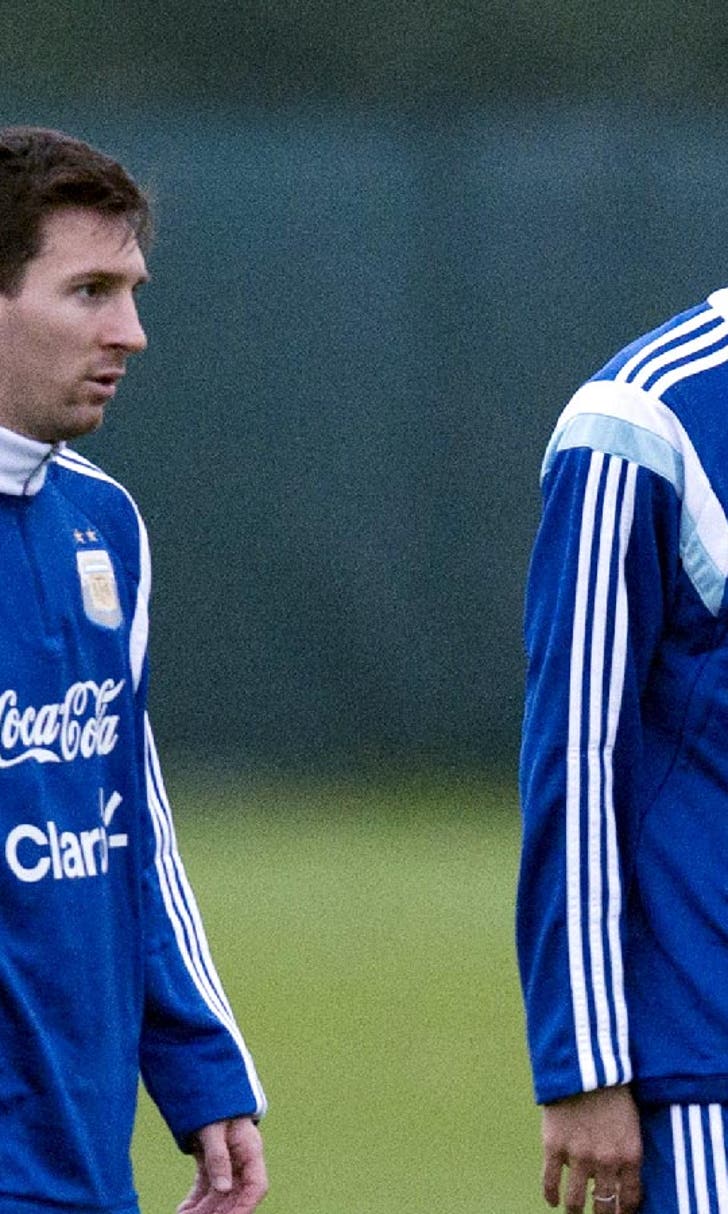 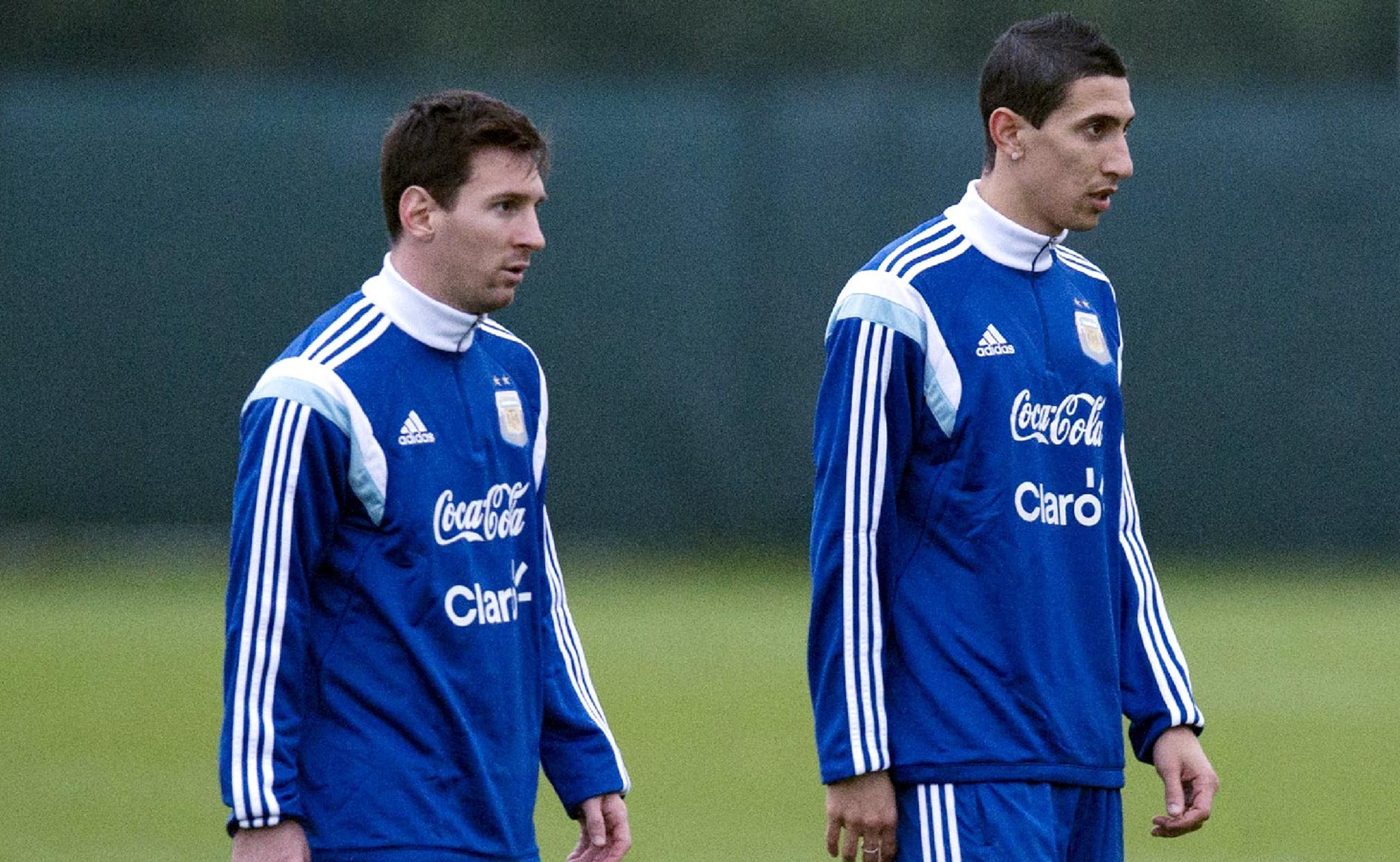 Di Maria says Messi would have no issue working with Mourinho 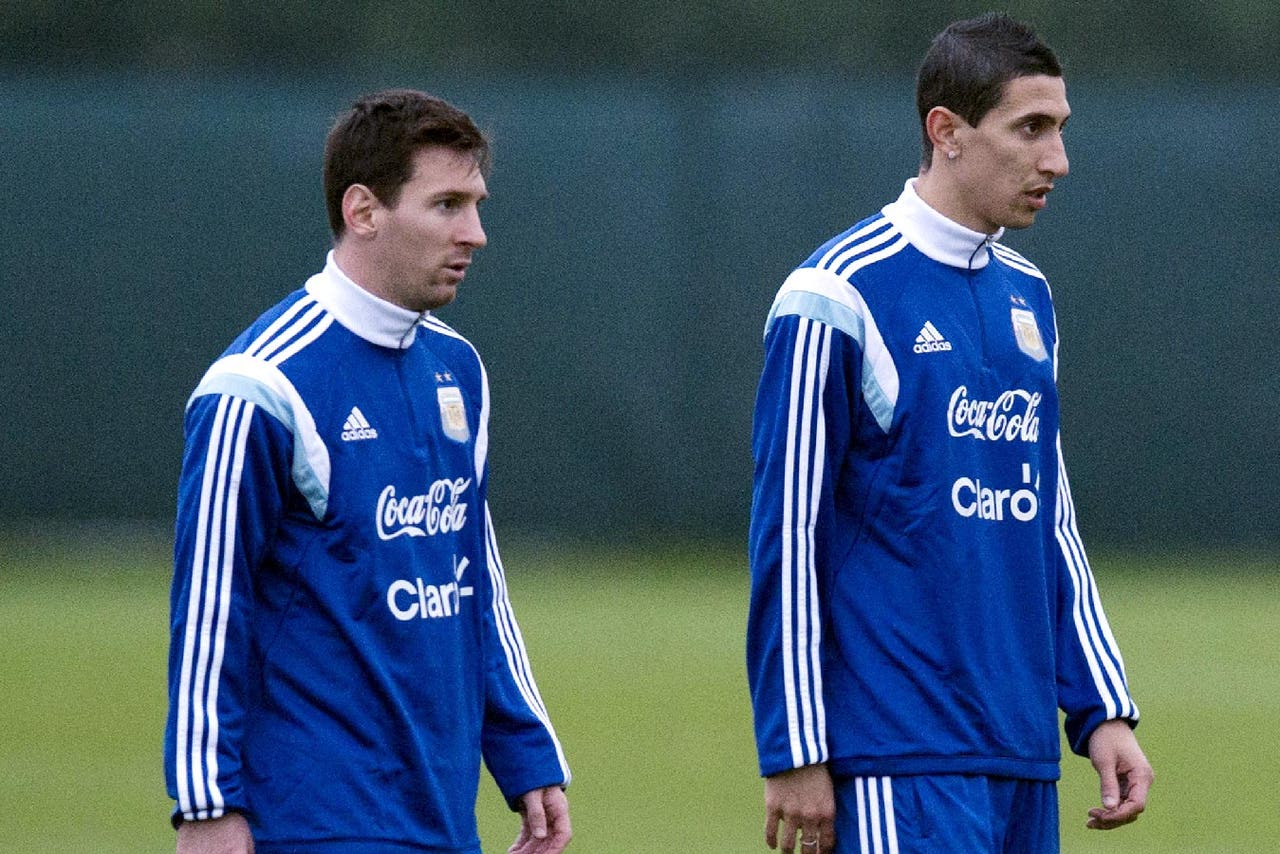 The 27-year-old has been heavily linked with a move away from Camp Nou in recent months and the Blues are among the clubs reportedly keeping a close eye on the prolific forward's situation.

Having worked with both Messi and Mourinho, Di Maria has little doubt that the two could work together if his compatriot were ever to make the move to Stamford Bridge, even though he expects him to stay at his current club.

"But in principle, I don't think Leo wants to leave Barcelona. It's hard to walk away from a club that's given you everything, where you effectively grew up."

The former Madrid midfielder then went on to discuss comparisons between Messi and Cristiano Ronaldo, stressing that the two are different types of players.

"I always say the same thing: that they're two completely different players," he remarked.

"Leo features in every game, making short bursts and nonchalantly dribbling past one, two or three players with great ball control in tight spaces. Cristiano is more about power and long range shots. They're different.

"If I were Fifa, I'd have two Ballon d'Or prizes; one for that pair to fight over and another for everyone else."

Messi and Ronaldo have won the past seven editions of the Ballon d'Or among them, with Kaka as the last winner of the prestigious individual trophy in 2007 before the start of the duo's hegemony.