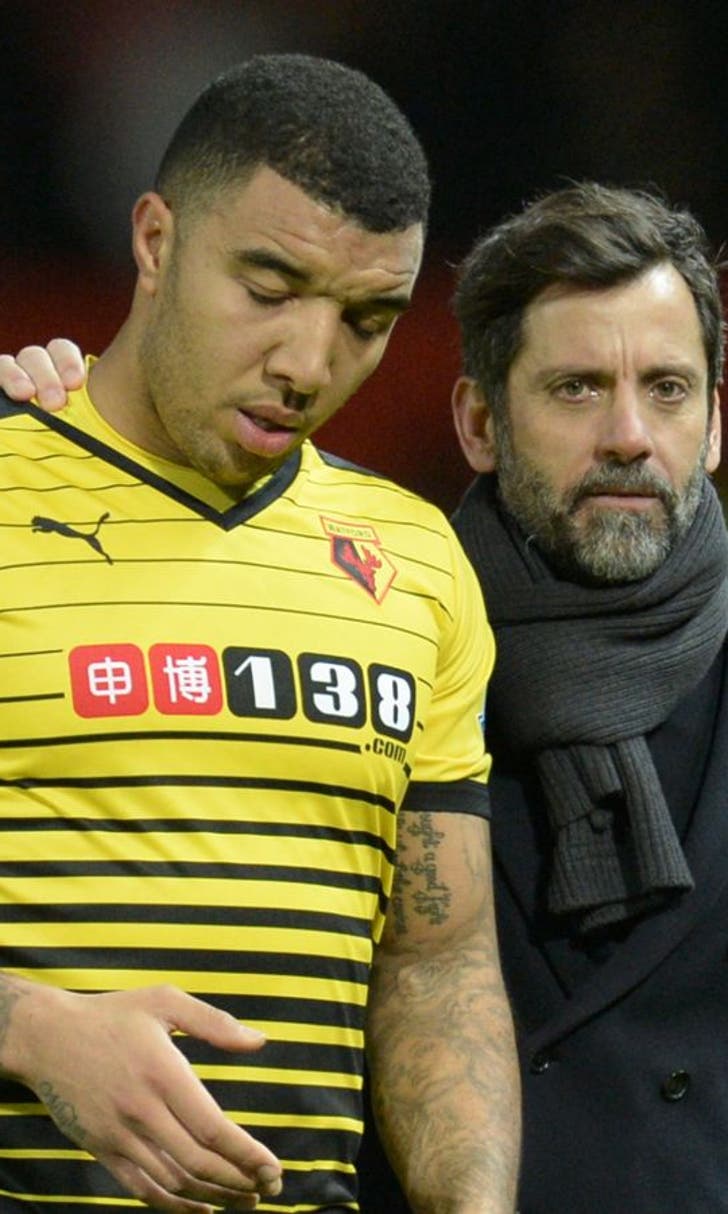 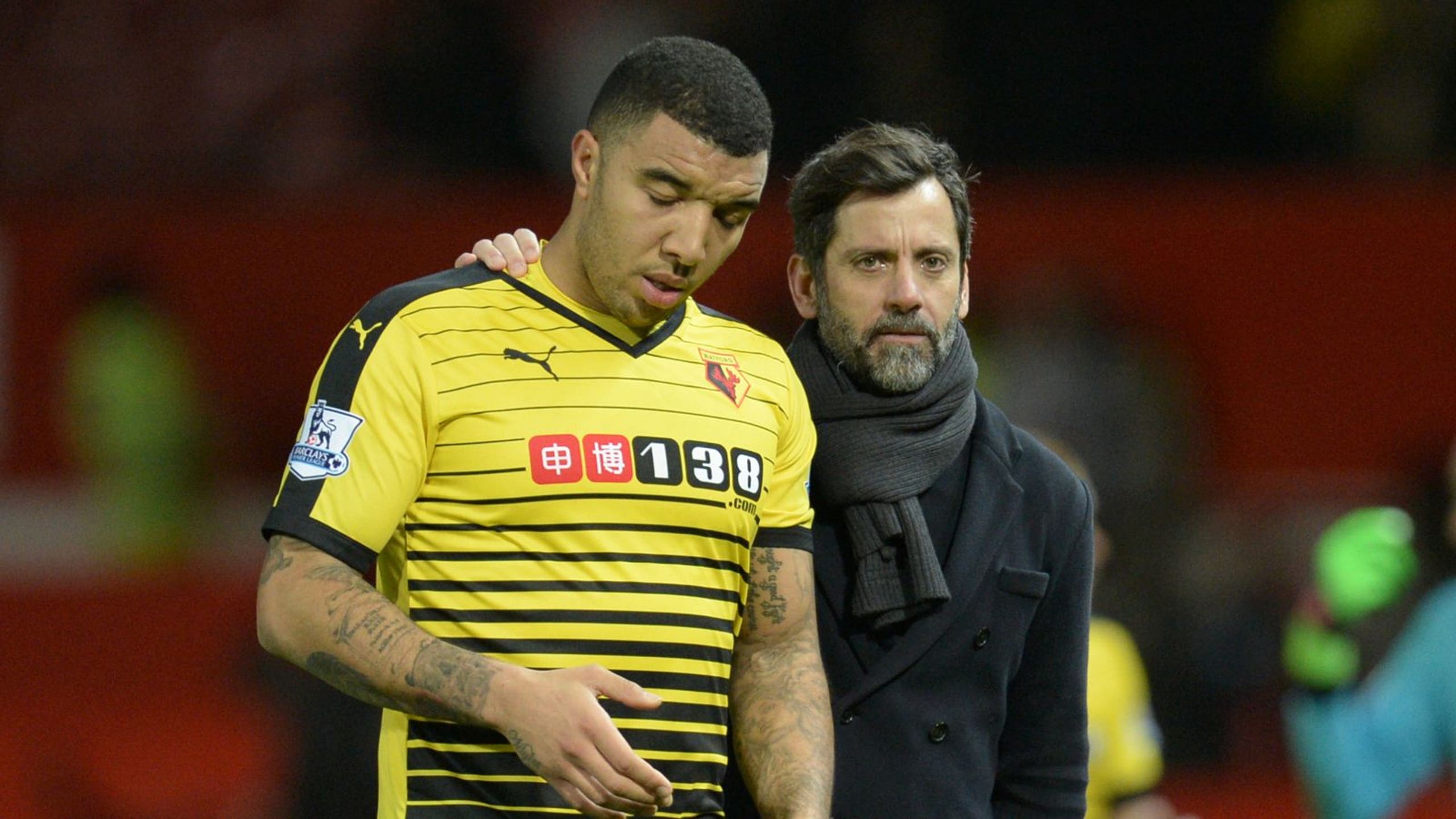 Decision to let Flores leave Watford is 'crazy,' according to Deeney 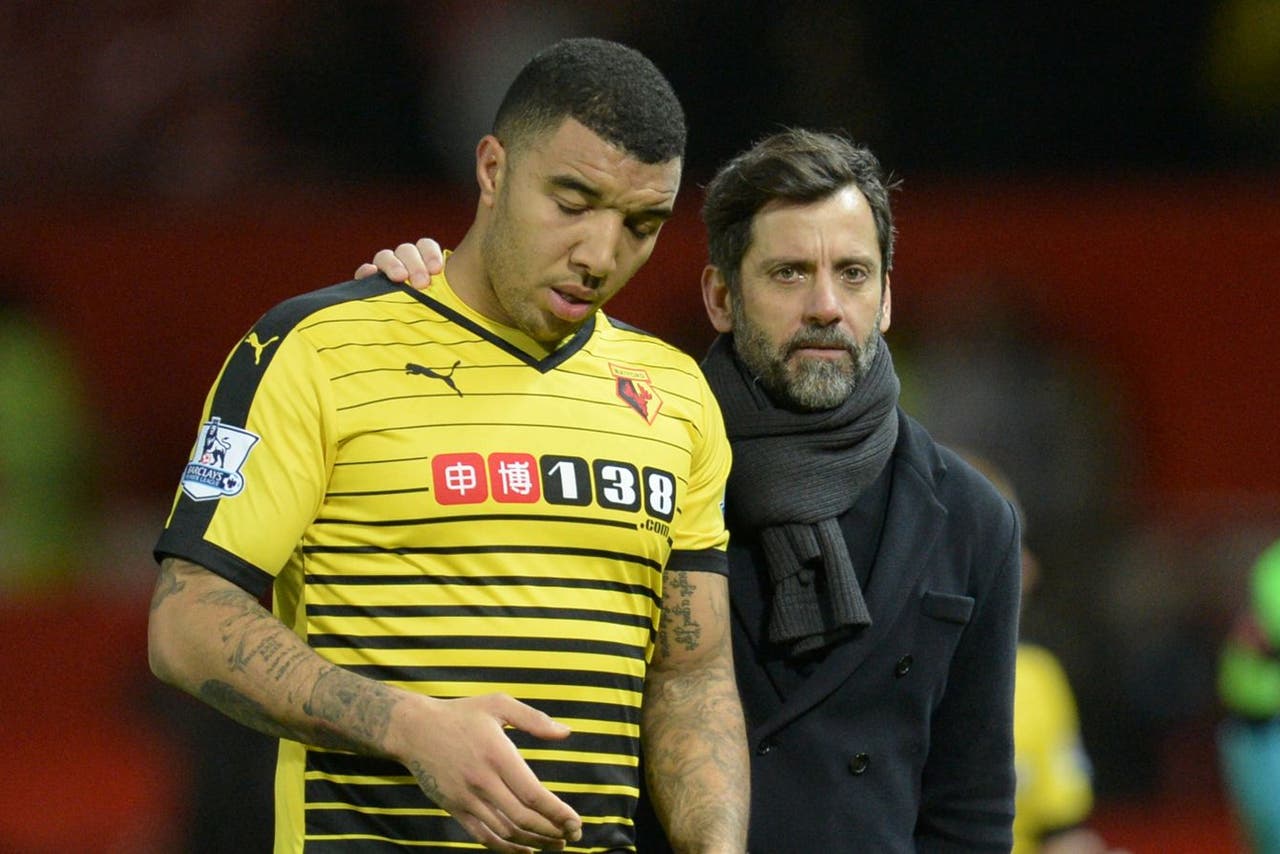 The former Atletico Madrid boss paid the price for a miserable second half to the campaign but Watford still finished 13th in the Barclays Premier League - their highest top-flight placing in 29 years.

The Hornets, promoted from the Sky Bet Championship last season, also reached the FA Cup semi-finals in Sanchez Flores' first season in charge yet the home supporters voiced little dissent in the final game of the season on Sunday.

The 2-2 draw against Sunderland, who only secured their Premier League status last week, did see Watford fans roundly applaud their outgoing head coach as he performed a lap of honor after the full-time whistle.

Yet Deeney believes the 51-year-old was harshly treated. He told several national newspapers: "His time here has been a success.

"He's brought me on a lot as a player. I have nothing but gratitude. We've had 16 new players and he's made it seem effortless.

"Sunderland have been in the bottom three and managed to stay up, and Sam Allardyce is being hailed as a great manager, which he is, for keeping them up.

"But we've seemingly coasted through this season and our gaffer's been sacked. It's one of those crazy ones."