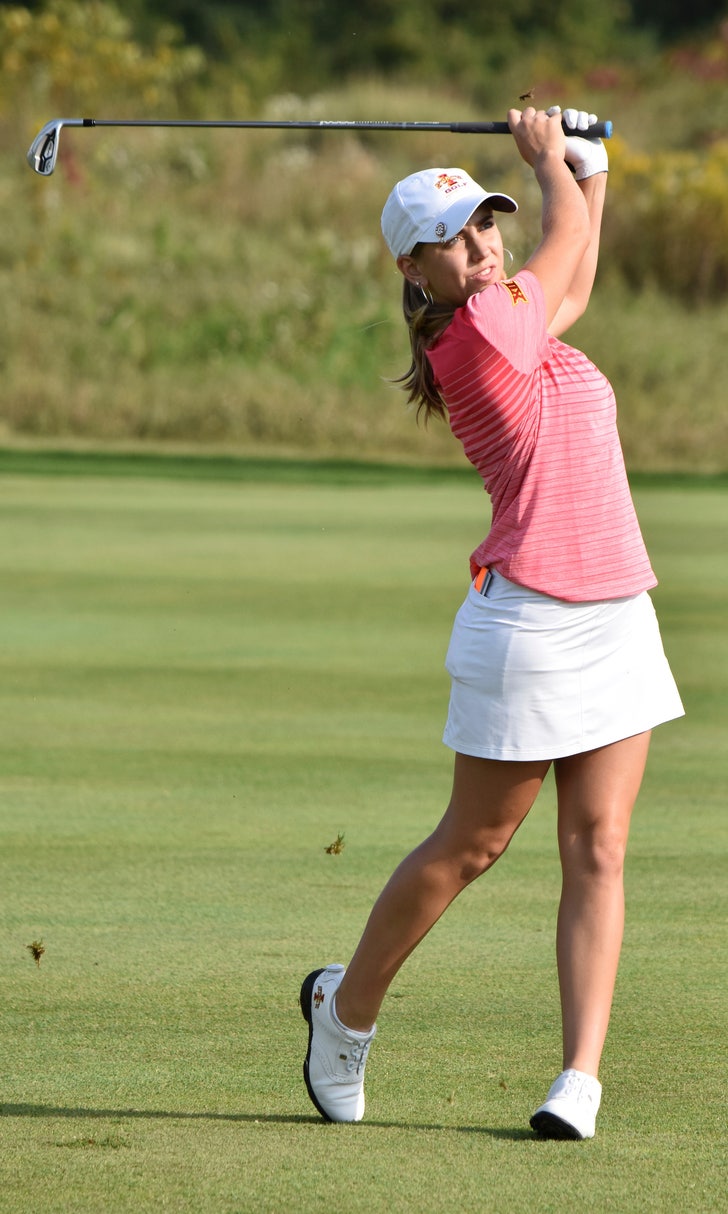 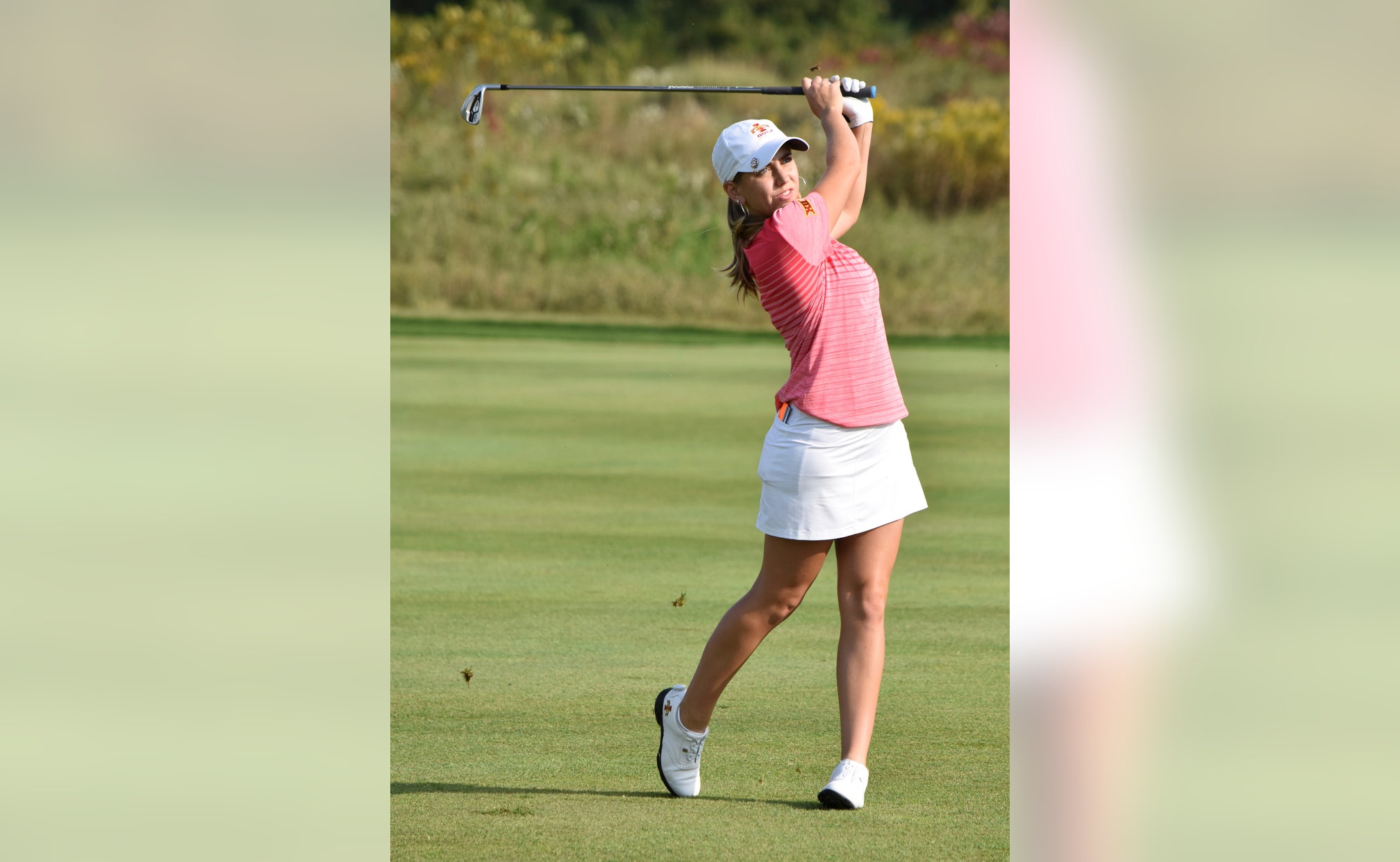 previous story
Man City humbled in 2-1 loss to Lyon in Champions League
next story
All-in Vikings upgrade 3 spots, in no position for patience

AMES, Iowa (AP) — Teammates and others who knew an Iowa State University student-athlete who was killed this week while playing golf near the campus shared stories about her and lit candles in her memory.

The vigil Wednesday evening to remember 22-year-old Celia Barquin Arozamena drew a large crowd north of the Campanile, a bell tower on the Ames campus. Several speakers, including women's golf coach Christie Martens, talked about the star golfer from Spain.

Barquin, an engineering student, was the Big 12 women's golf champion this year.

Those who attended the vigil also signed cards for Barquin's family.

Barquin's body was found Monday at Coldwater Golf Links in Ames. Police charged a 22-year-old homeless man who had been staying in an encampment near the golf course with first-degree murder in her stabbing death.