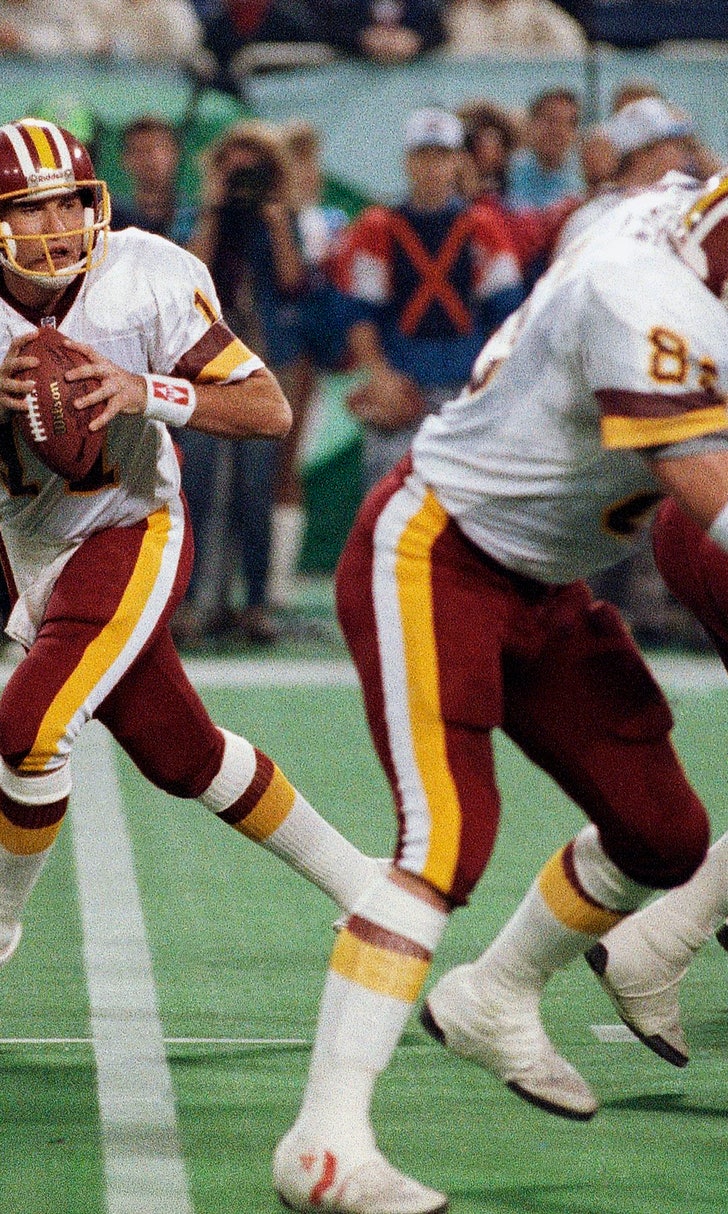 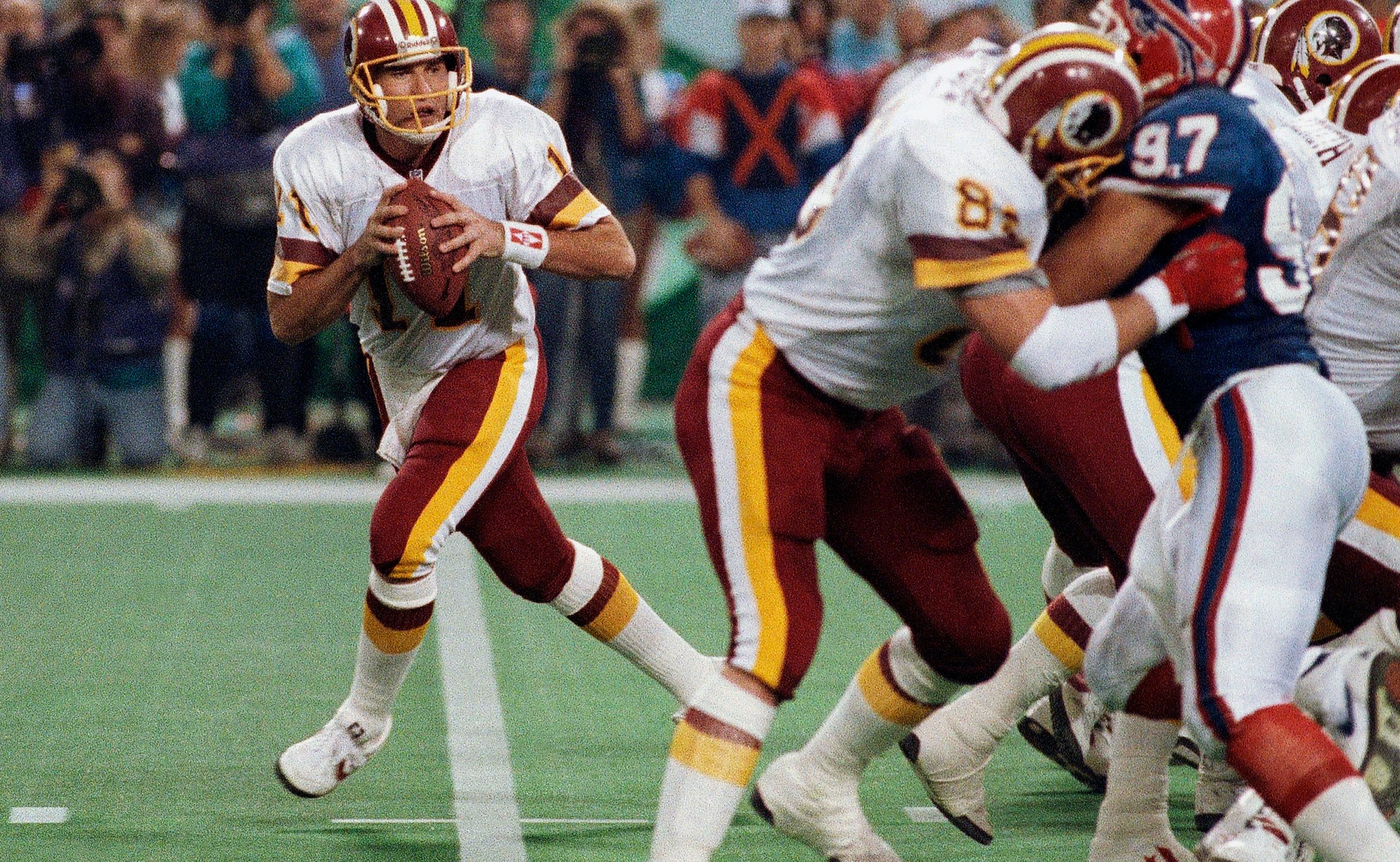 Former Super Bowl MVP Mark Rypien is pleading not guilty to a charge of domestic violence involving his wife.

Rypien entered the plea Monday morning in his hometown of Spokane, Washington, and was released on his own recognizance.

KHQ-TV reports the 56-year-old was arrested on Sunday afternoon and charged with fourth-degree assault.

Prosecutors initially asked for a no-contact order between Rypien and his wife, but she spoke against that. Rypien is due back in court on July 31.

He was the MVP of the Super Bowl after the 1991 season for the Washington Redskins.