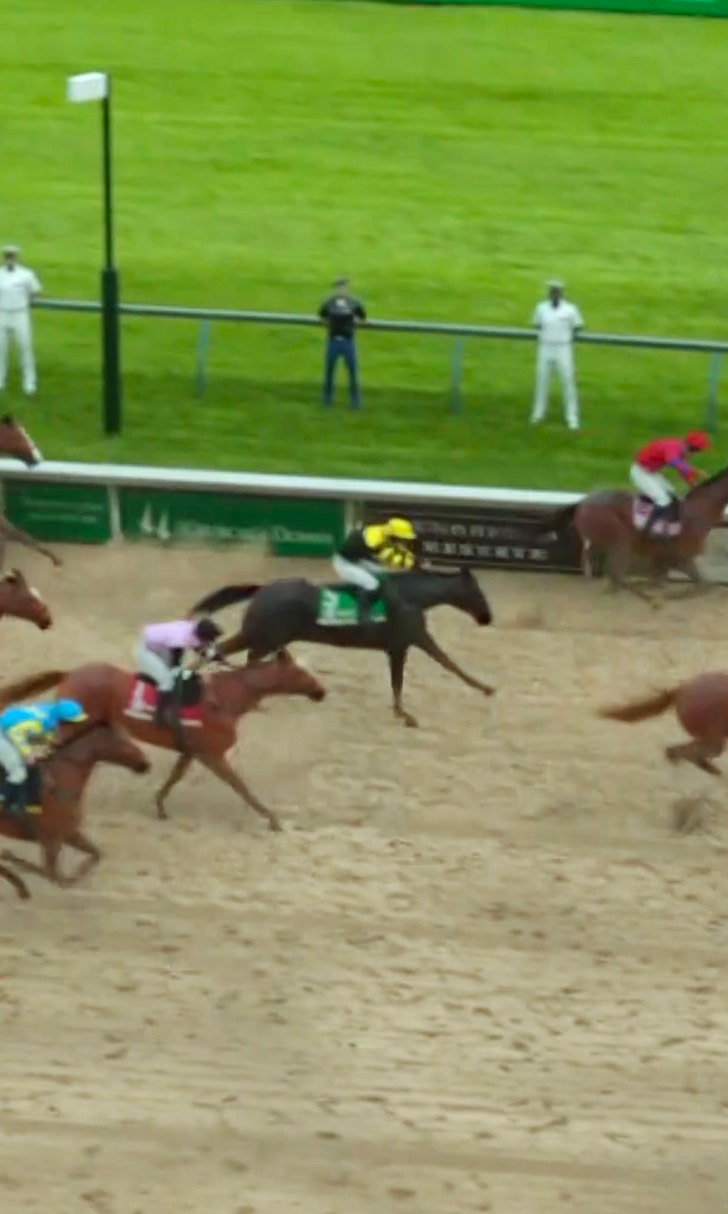 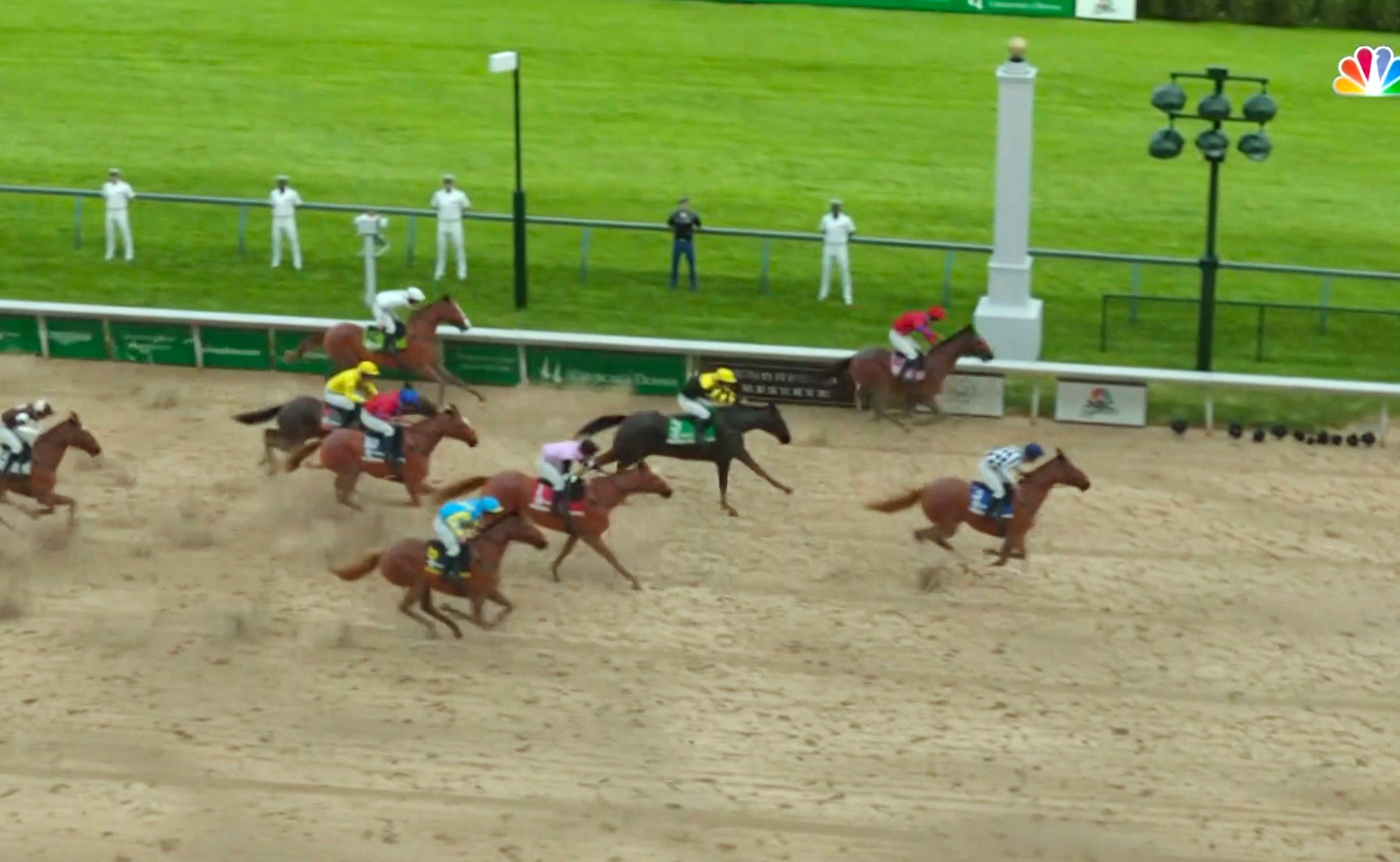 The 1 1/4-mile race featuring computer-generated imagery was held Saturday, the same day the 146th Derby had been scheduled until it was postponed by the coronavirus pandemic. The Derby has been re-set for Sept. 5.

Secretariat was the 7-2 favorite, although there was no wagering. Instead, fans selecting the winning horse online were entered to win a VIP experience at the Derby this fall. Churchill Downs pledged to match $1 million in fan donations to COVID-19 relief.

The virtual Derby was part of NBC's three-hour telecast that re-showed portions of the 2015 coverage in which American Pharoah won on his way to becoming racing's first Triple Crown champion in 37 years.

The show opened with Churchill Downs bugler Steve Buttleman playing “Call to the Post” from the front steps of his Louisville home. It moved to the track, with shots of empty stands, betting windows and the jockeys' room.

The track's stable area is set to re-open May 11, with live racing expected to resume May 16.

“It’s weird not being there,” Bob Baffert, who trained American Pharoah, said in an interview from his California home.

Larry Collmus, who calls the Triple Crown races for NBC, provided a live call for the virtual Derby, seeing it unfold for the first time just as he would have been doing on the first Saturday in May.

“That was fun ”calling" Secretariat and the other Triple Crown winners," he tweeted.

A virtual Seattle Slew, who won the 1977 Triple Crown, led much of the way until being overtaken in the stretch.

Secretariat surged to the lead in deep stretch in the middle of the track. No margins were provided.

The computer imagery failed to capture the dirt from the track that sticks to the horses running in the back, and there was no noise from the usual Derby day crowd of 150,000 or more. The race lacked the cavalry charge to the first turn that is typical of the usual 20-horse Derby field.

Secretariat was a two-time Horse of the Year and swept the Derby, Preakness and Belmont, winning the last race by a record 31 lengths, in 1973.

NBC showed the real American Pharoah at Ashford Stud, where a flat-screen TV was set up in front of his stall to show the race. Now 8-years-old, he is a successful stallion with a stud fee of $200,000.

Churchill Downs analyzed the historical past performance of each Triple Crown winner and incorporated the opinions of horse racing experts who evaluated each contender’s achievements and put them into historical perspective.