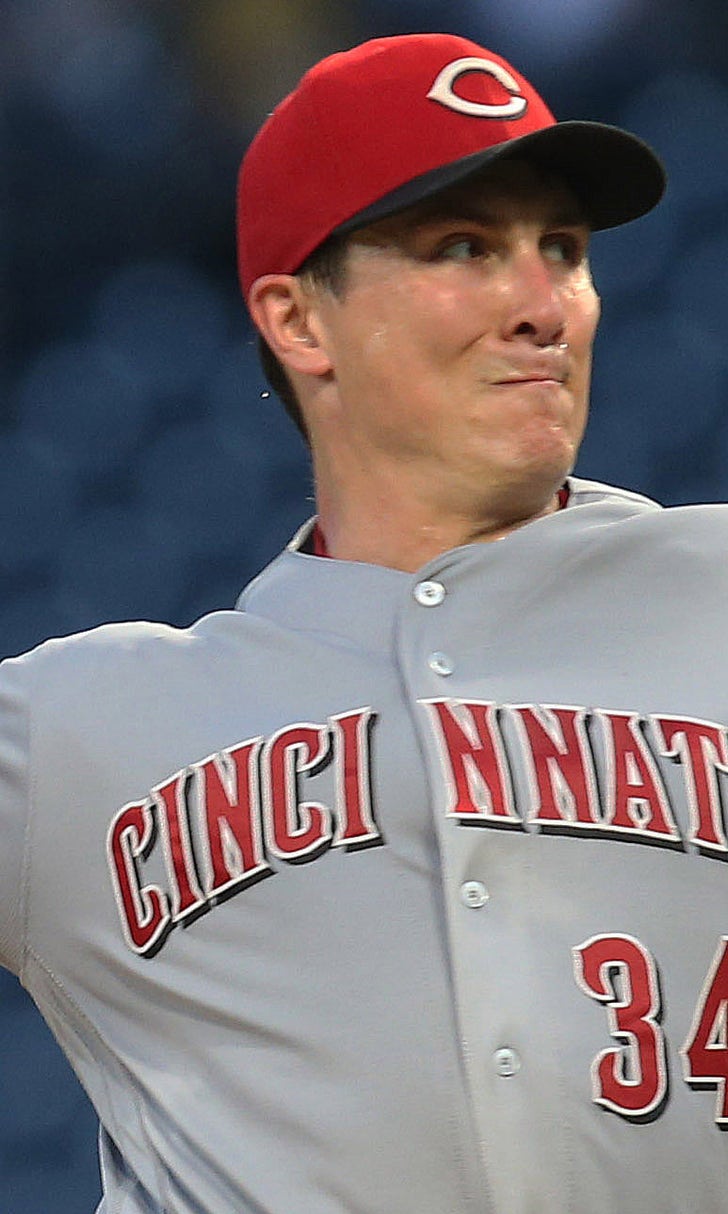 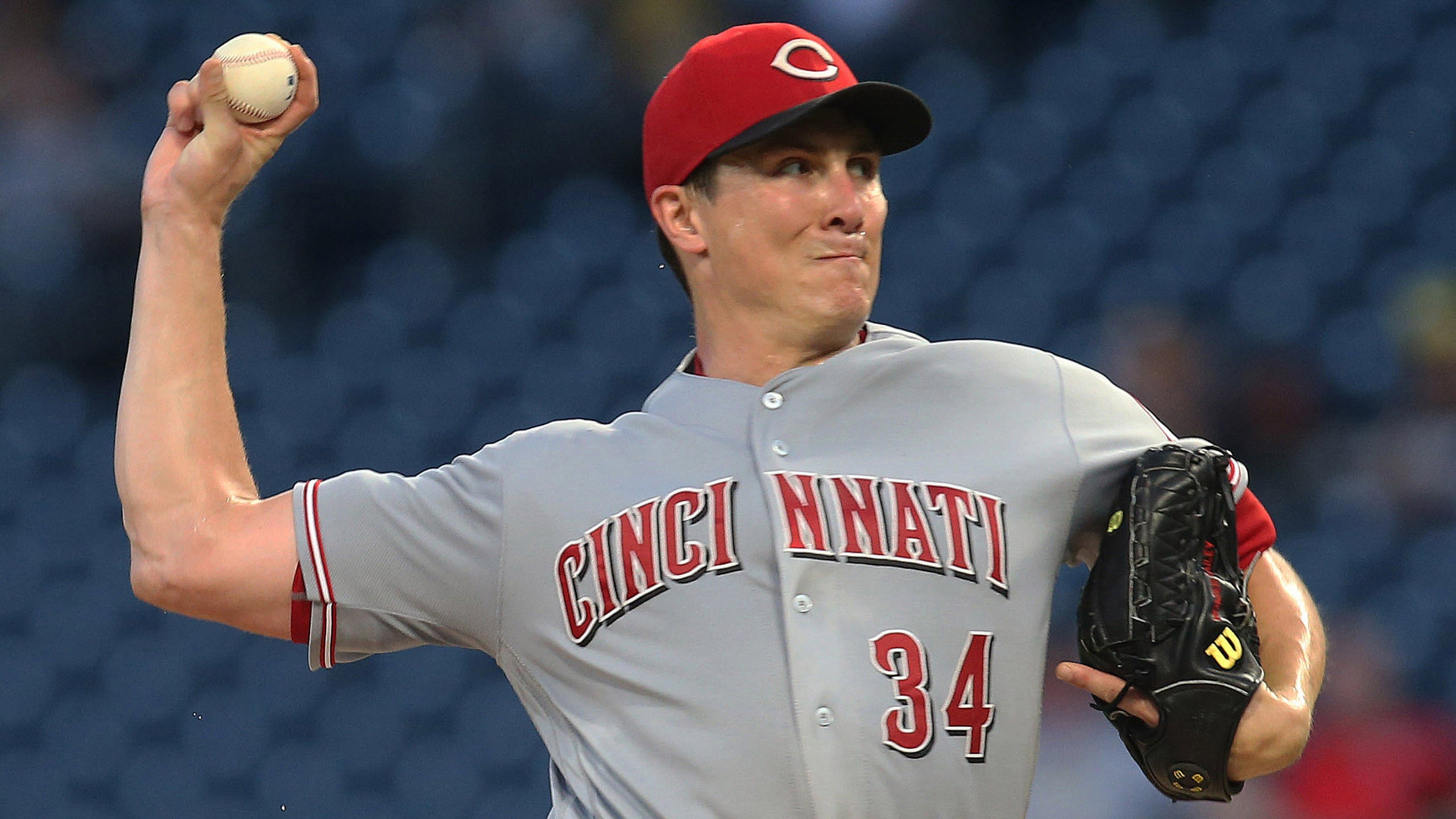 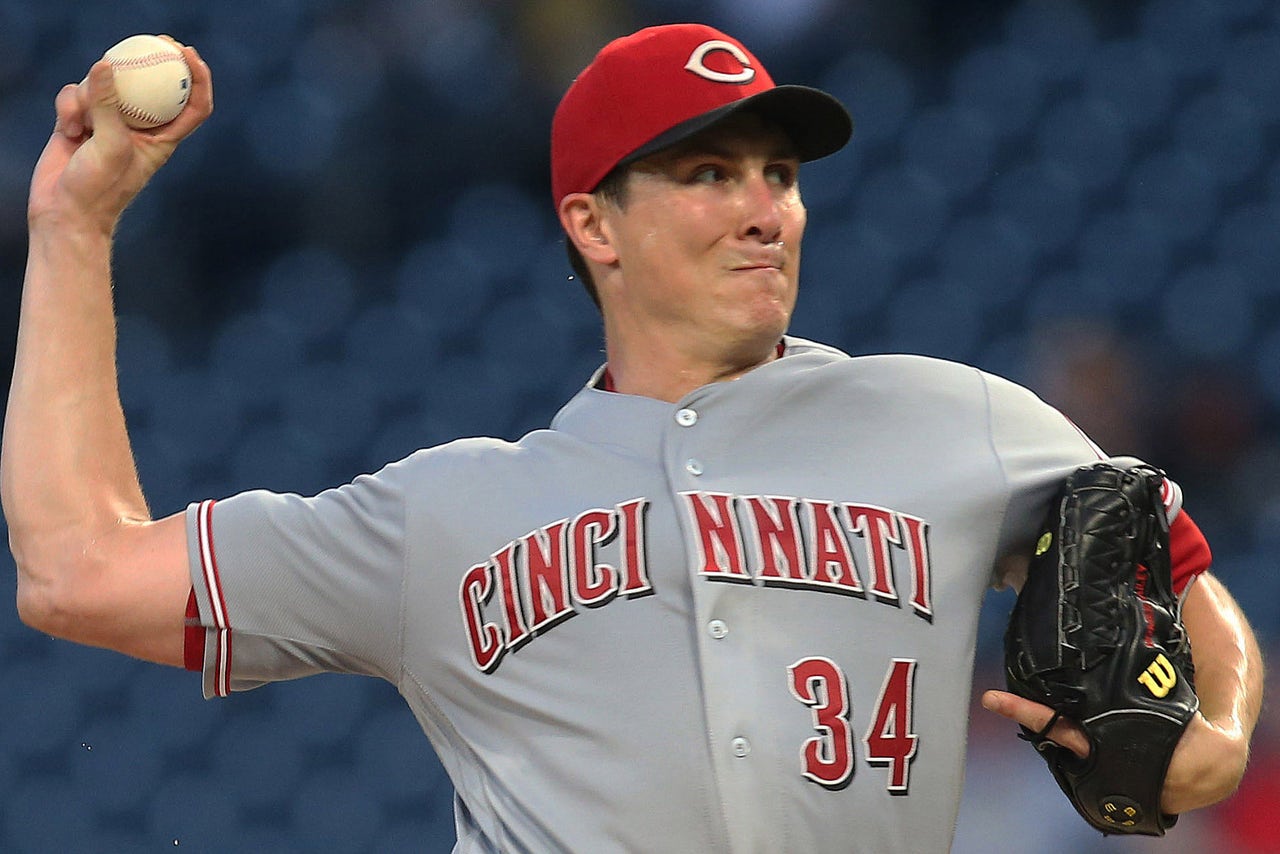 The 32-year-old Bailey has spent his entire 12-year career in Cincinnati, making 212 starts and going 67-77 with a 4.56 ERA. Bailey was traded from the Reds to the Dodgers in a seven-player deal in December, but he was released and became a free agent.

Bailey has thrown a pair of no-hitters, the first against Pittsburgh in September 2012 and the other against San Francisco the following July. He won 24 games over those two seasons.

He's also dealt with injuries the past few years, though, starting the season on the disabled list each year from 2015-17. Bailey made eight starts total in 2015 and 2016.

The Royals' pitchers and catchers report to Surprise, Arizona, for spring training Tuesday.