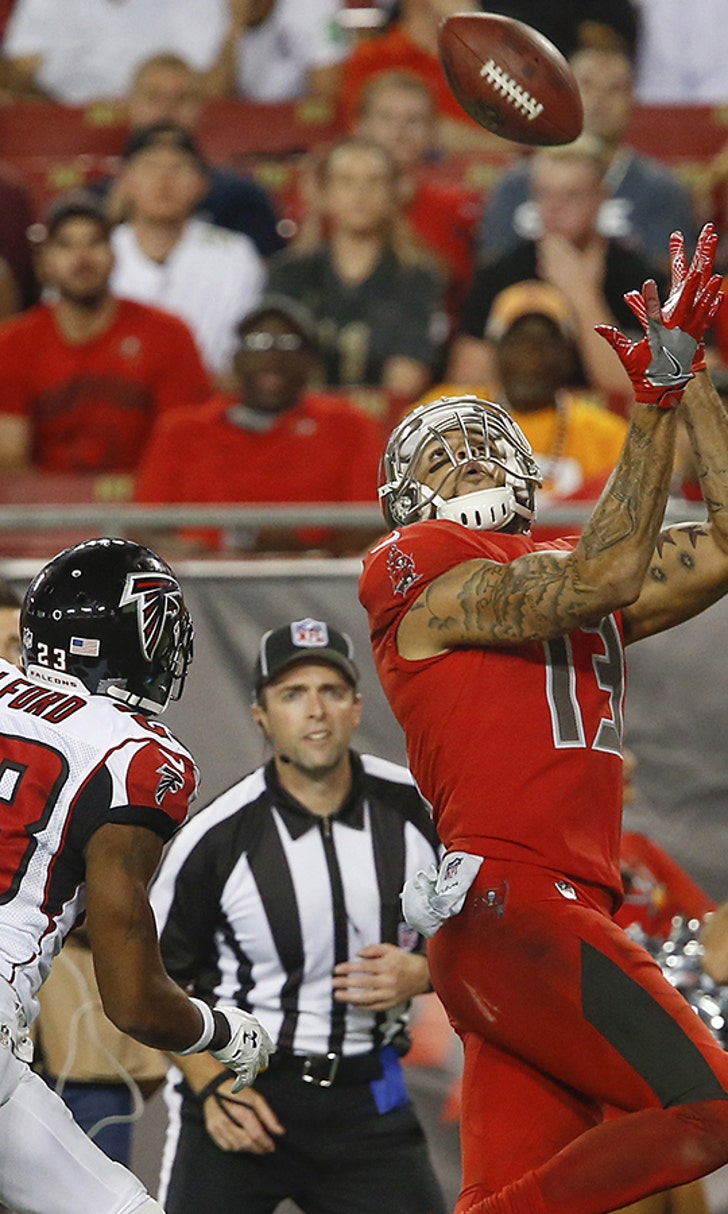 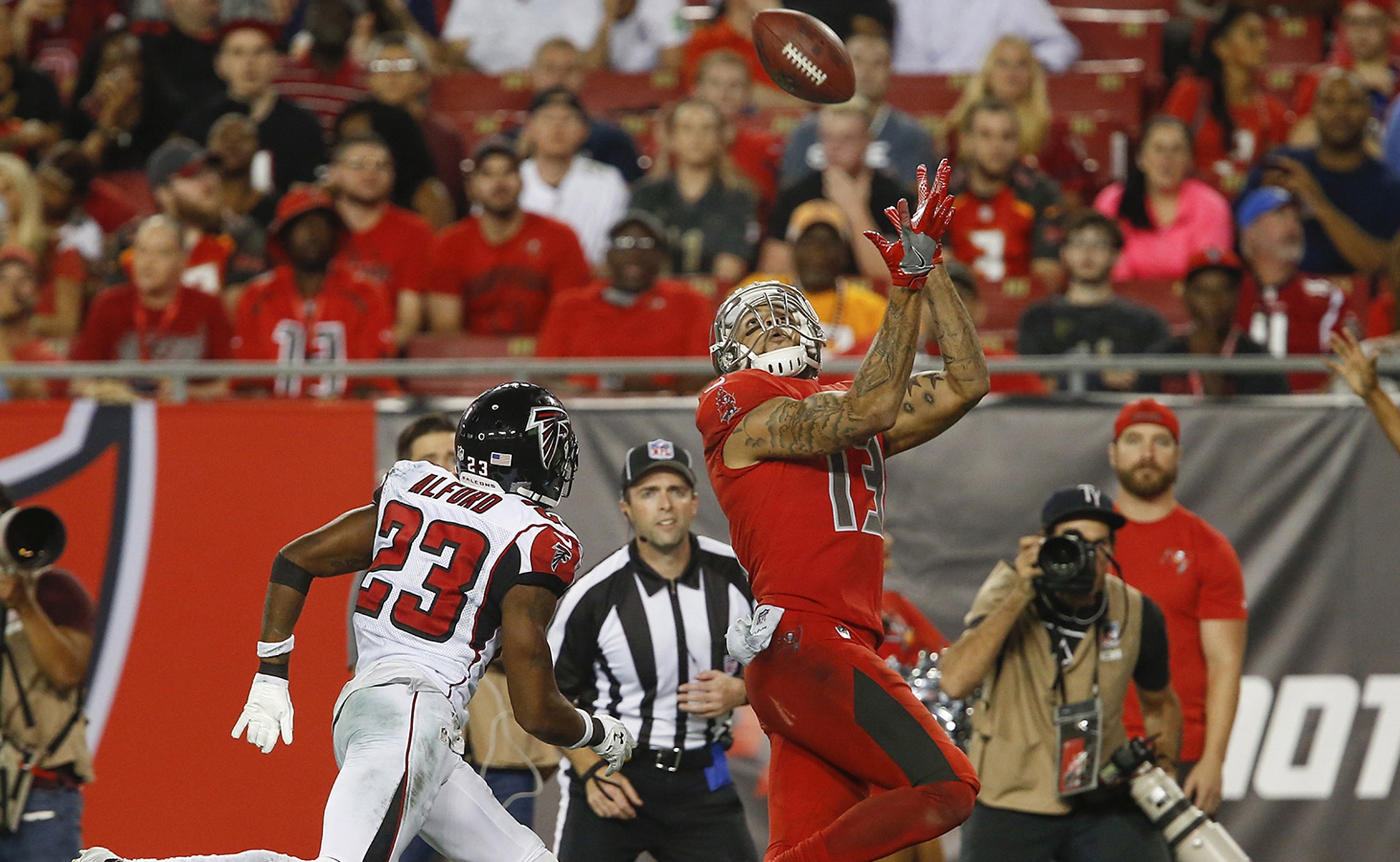 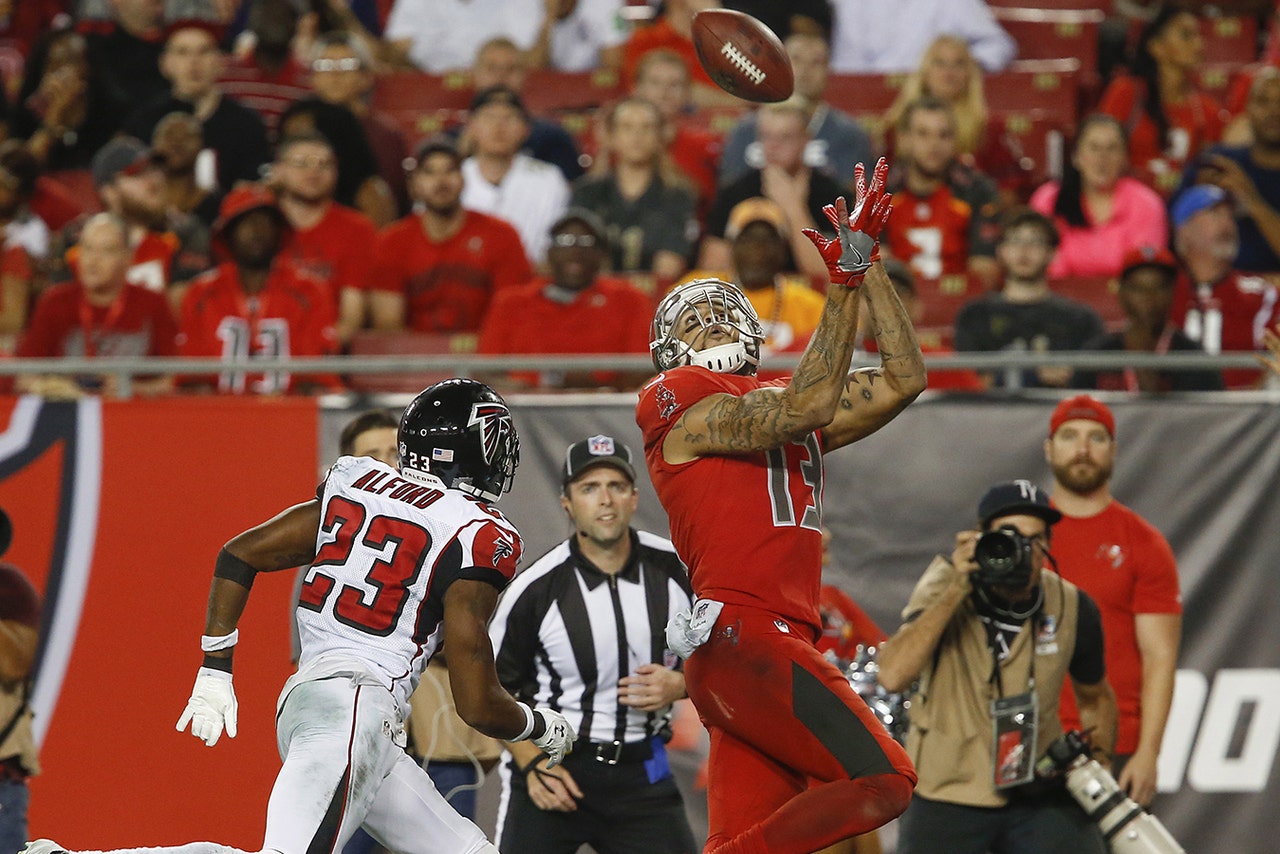 Now it's time to see which team is ready for the tough NFC South.

The Falcons (6-4) have moved into playoff position with back-to-back wins over Dallas and Seattle. Atlanta plays five of its last six regular-season games against NFC South rivals, including Sunday's visit from the Buccaneers.

The Buccaneers (4-6) have won two straight over the Jets and Dolphins. Four of their last six games will be against NFC South opponents, including two against Atlanta.

Tampa Bay faces a tough climb up the NFL's only division with three teams with winning records. The two straight wins have come with Ryan Fitzpatrick subbing for injured quarterback Jameis Winston . Fitzpatrick, who will make his third straight start against Atlanta, says the wins have helped boost morale.

"It's definitely changed a little bit, a little more upbeat, but it's still businesslike attitude," Fitzpatrick said. "We know we've dug ourselves a big hole and we still have a long way to go."

Asked what Fitzpatrick has brought to the offense, Tampa Bay coach Dirk Koetter said "Toughness. Smarts. Competitiveness. Desire to win. Calming influence. How's that off the top of my head?"

The Falcons have the same record through 10 games as they did in 2016, when they won the NFC championship before losing to New England in the Super Bowl. Last week's 34-31 win at Seattle left Atlanta in position for a wild card, even though they still trail New Orleans (8-2) and Carolina (7-3) in the division.

"I knew it was going to be a battle," said Falcons coach Dan Quinn of the division. "That would be certainly the case this weekend. ... We had real regard for the division before the season started. As you go through and look at the different matchups and how some of the teams play, that's certainly the case."

While the Buccaneers' surge has come without Winston, the Falcons have had starting running back Devonta Freeman for only two snaps of their two straight wins. Freeman left the 27-7 win over Dallas with a concussion after only two plays and was held out last week.

Freeman was still in the concussion protocol for the start of practice this week and is expected to miss his second straight game, leaving Tevin Coleman as the starter.

Here are some things to watch as the Buccaneers and Falcons renew their NFC South rivalry:

Falcons quarterback Matt Ryan and his wife, Sarah, are expecting twins. For Ryan, the news brings more significance to his jersey number 2.

"There is something about 2," Ryan said, smiling. "Before, I just liked it. Now I have something for it. It's cool."

Ryan said the twins are due "in a couple months. We're just very happy, very excited."

This will be the Falcons' first home game since their old home, the Georgia Dome, was imploded on Monday . Koetter, the former Falcons offensive coordinator, is eager to see the $1.5 billion Mercedes-Benz Stadium, which was built beside the old facility.

"I've heard it's awesome," Koetter said. "I am anxious to see it. I always thought the Georgia Dome was dark and had bad acoustics. I couldn't hear a word anybody said in there."

Falcons wide receiver Julio Jones is on the brink of setting new NFL standards for catches and yards receiving in the first 90 games of a career. Jones has 551 catches. He needs eight receptions to pass Anquan Boldin's record of 558. Pittsburgh's Antonio Brown is second with 554.

Terron Ward moved up the depth chart with Freeman's concussion. As Coleman's top backup, there is a greater chance he'll go against older brother T.J. Ward, Tampa Bay's backup safety. The head-to-head competition is rare for the brothers.

"We never played against each other," said Terron Ward of the brothers' childhood, noting he is 5 years younger than his 30-year-old brother and the two would play together against cousins.

"We used to get out there at Thanksgiving and Christmas, two on two," he said. "... It would go back and forth so it's always been fun."