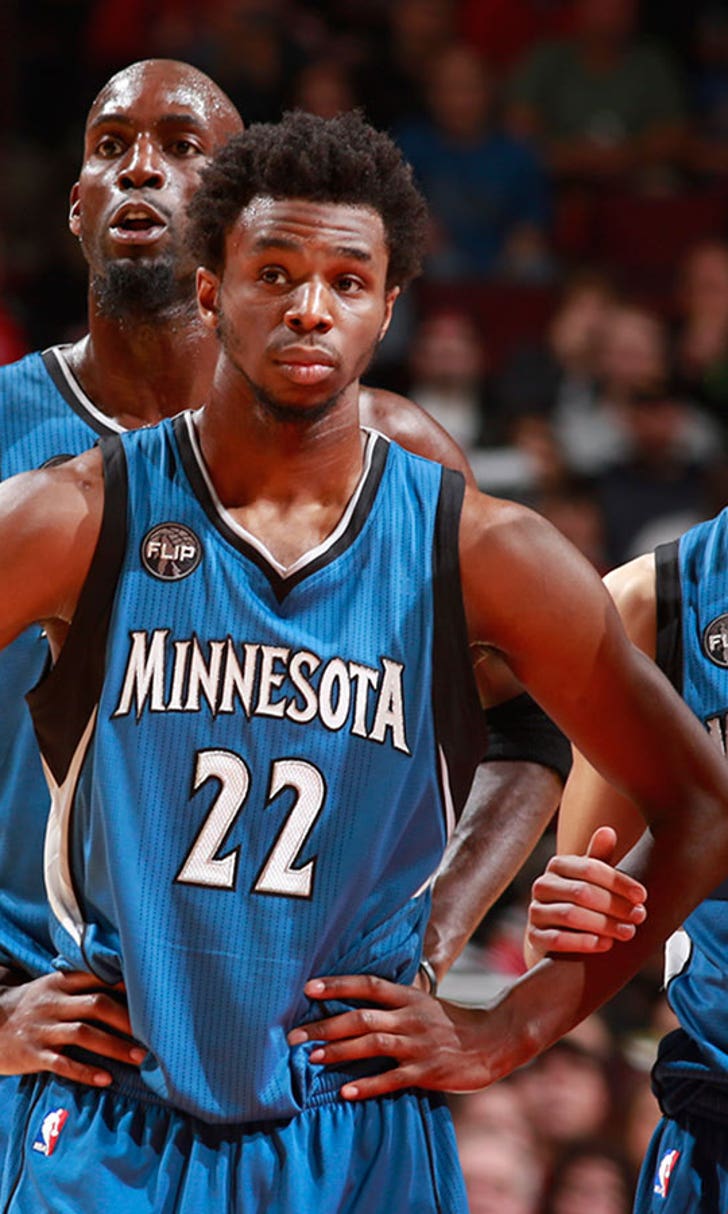 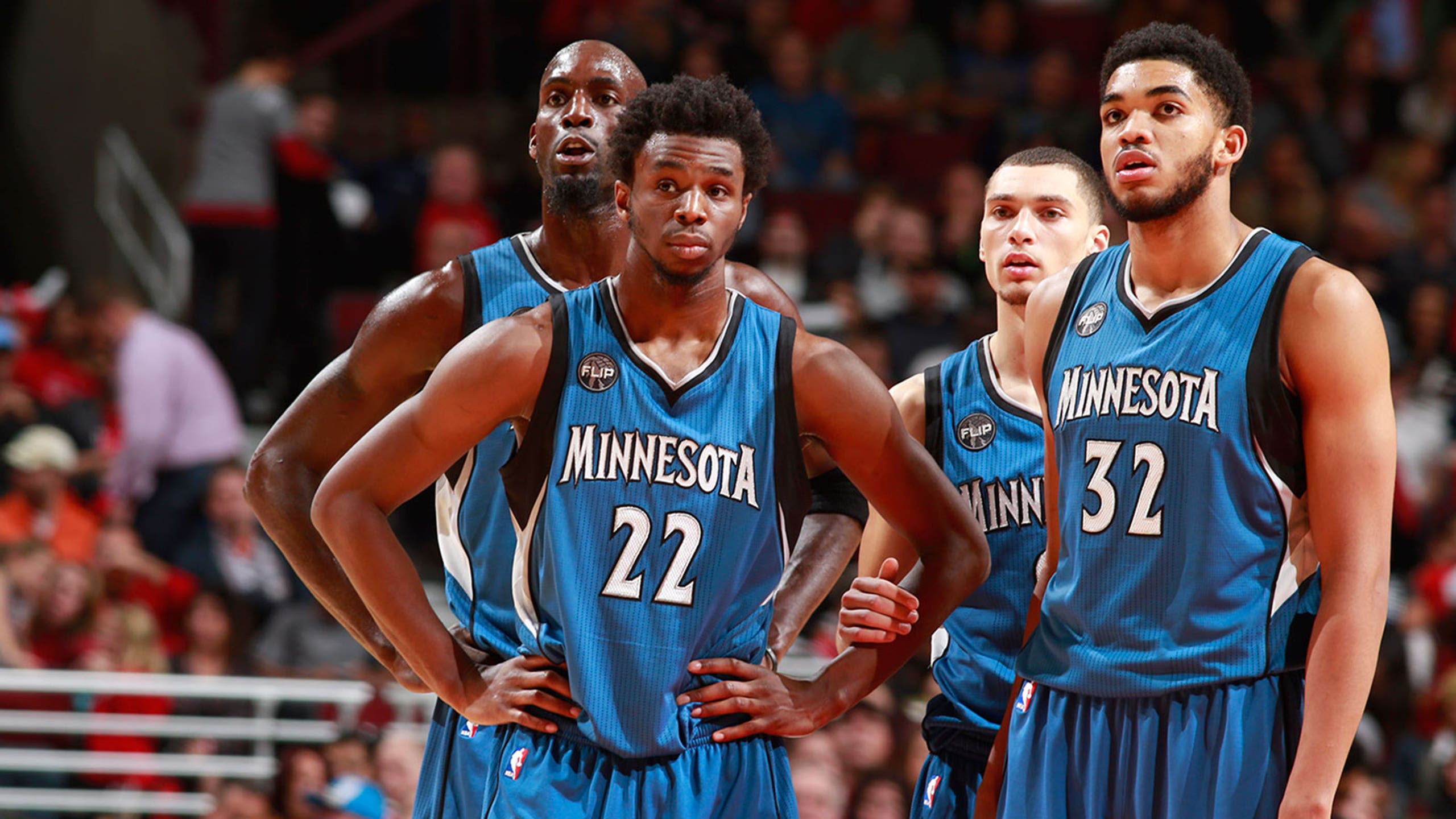 By locking up all 130 first-place votes, Karl-Anthony Towns joined a four-man fraternity of the Rockets' Ralph Sampson, Spurs' David Robinson, Clippers' Blake Griffin, Blazers' Damian Lillard as the only freshman to win the NBA Rookie of the Year Award unanimously.

What-if Towns' Timberwolves faced those other four rooks' squads? How would the young 'Wolves fare? Luckily, the WhatIfSports NBA simulation engine can place those two teams - from different seasons and, in the case of the Rockets and Spurs, different eras - head-to-head (it's also FREE!).

We simulated the matchup 1,001 times:

As most fans know, Robinson was drafted in 1987, but had to finish his Naval gig before making his rookie debut a few years later. The Admiral averaged 24.3 PPG, 12.0 RPG and 3.9 BPG his first season. The Spurs won their division with a 56-26 and advanced to the second round of the playoffs - taking the Trail Blazers to seven games before bowing out.

Blake Griffin averaged 22.5 PPG, 12.1 RPG, 3.8 APG, while shooting better than 50 percent from the floor for the season. The Clippers finished 32-50 - fourth place in the Pacific Division.

Looking back, Lillard won his award over a class of rising stars around the league including Anthony Davis, Bradley Beal, Andre Drummond, and Draymond Green. He averaged 19 PPG and 6.5 APG for the Blazers. The team finished 33-49 in the 2012-13 regular season.

Portland Trail Blazers
share story
those were the latest stories
Want to see more?
View All Stories
Fox Sports™ and © 2021 Fox Media LLC and Fox Sports Interactive Media, LLC. All rights reserved. Use of this website (including any and all parts and components) constitutes your acceptance of these Terms of Use and Updated Privacy Policy. Advertising Choices. Do Not Sell my Personal Info