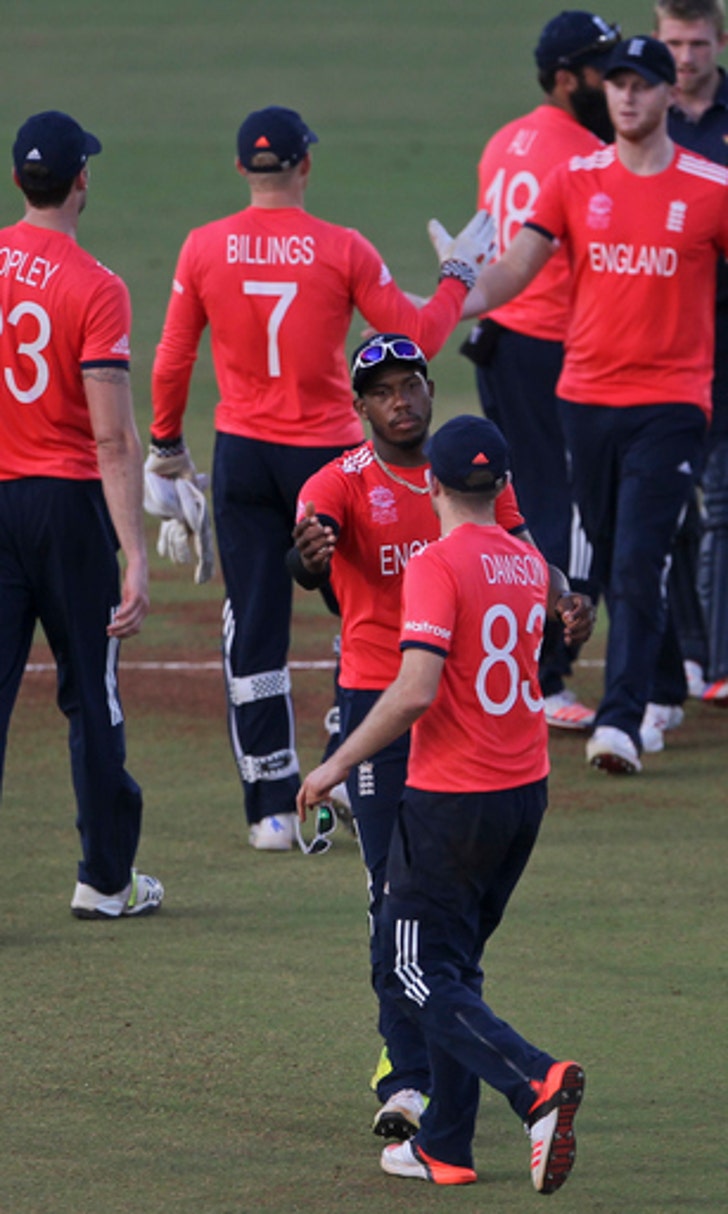 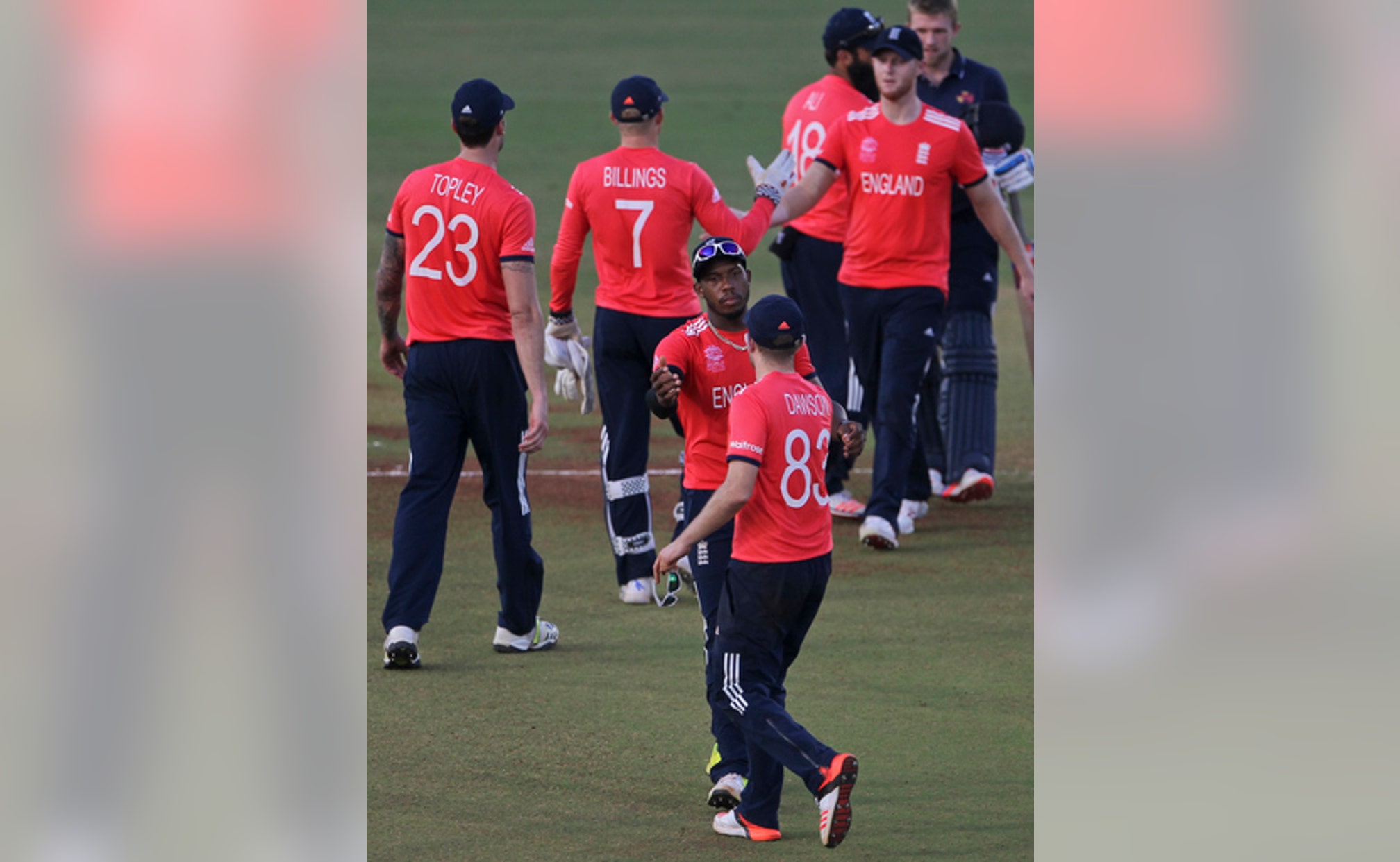 Morgan: England full of confidence ahead of World T20 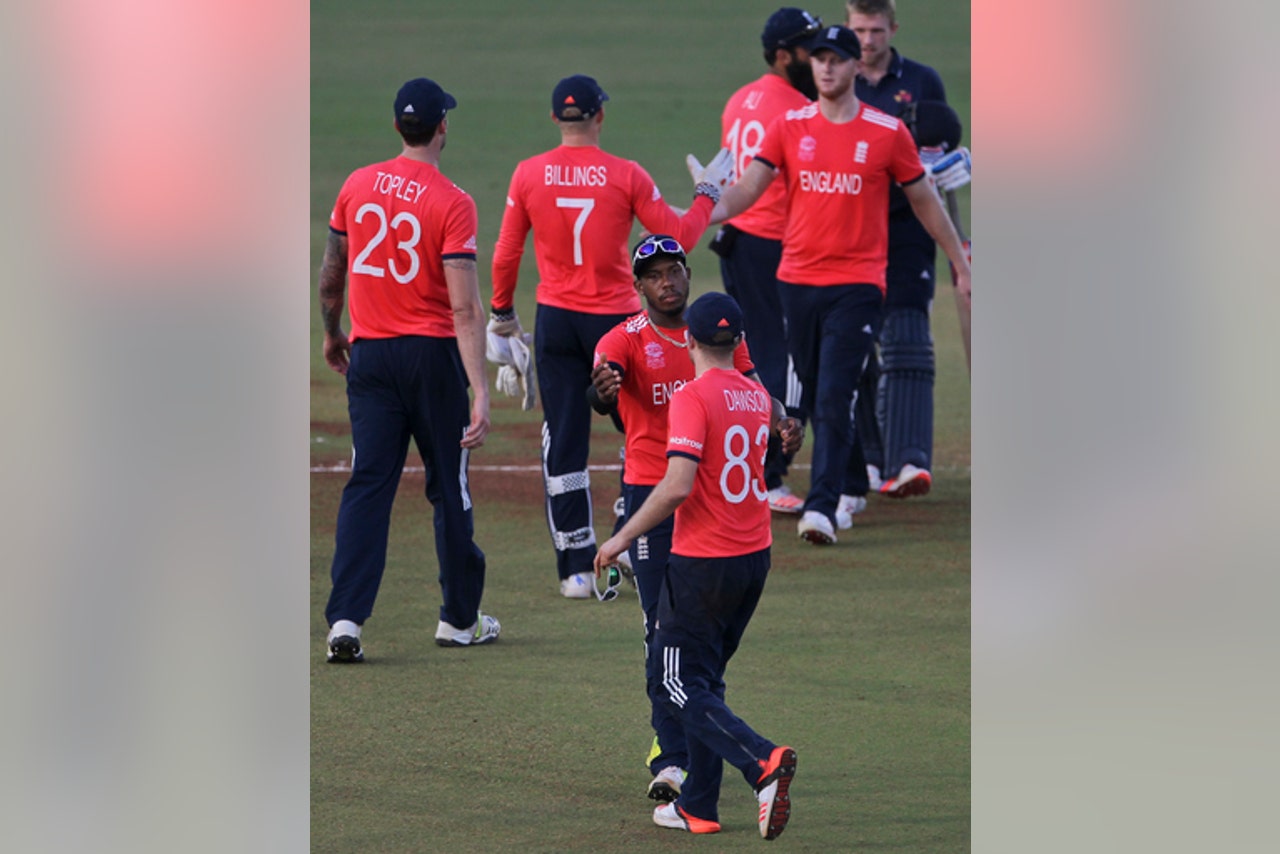 England has failed to make it past the second round since winning the title in 2010 but Morgan said his players had a positive mindset after winning warm-up matches against New Zealand and a Mumbai Cricket Association XI.

''We are in a really good place mentally,'' Morgan told reporters on Tuesday.

''As long as we execute our plans and go about our business the way we normally do I think we'll be in a stable position.''

England has struggled in recent times against quality spin bowling but Morgan did not expect spin to play a major role in the first two matches against West Indies and South Africa, both at Mumbai's Wankhede Stadium.

''It's normally a good batting surface here,'' he said. ''It's another challenge for a bowler to try and emphasize taking wickets and holding momentum throughout the innings.''