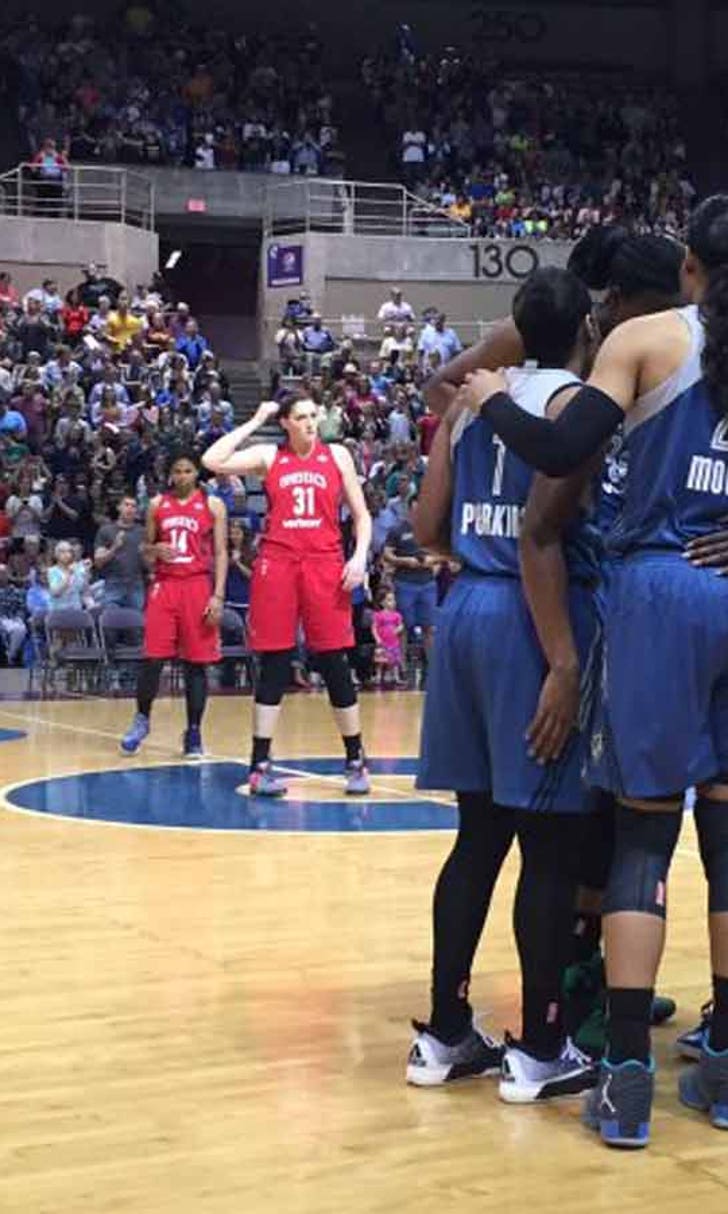 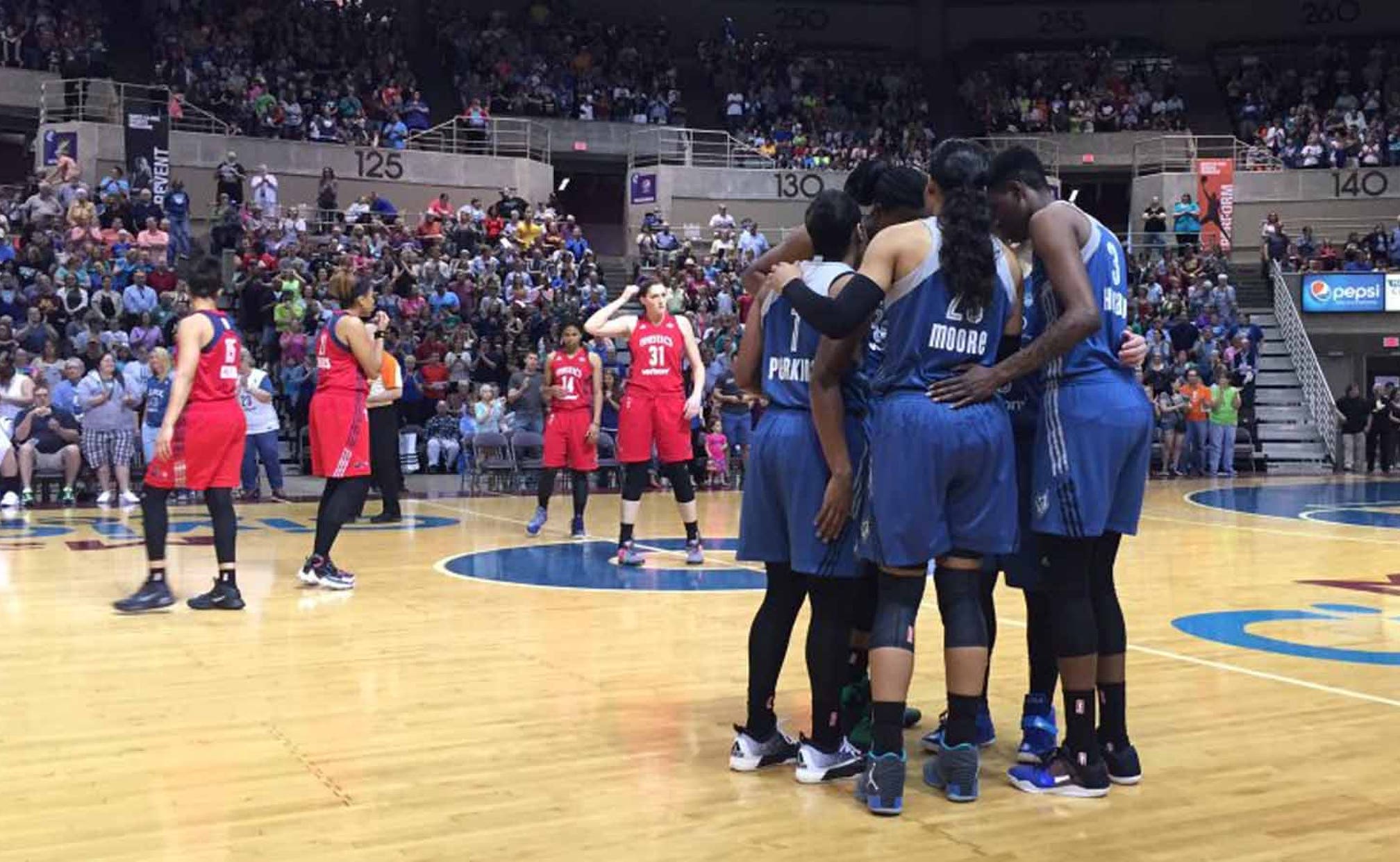 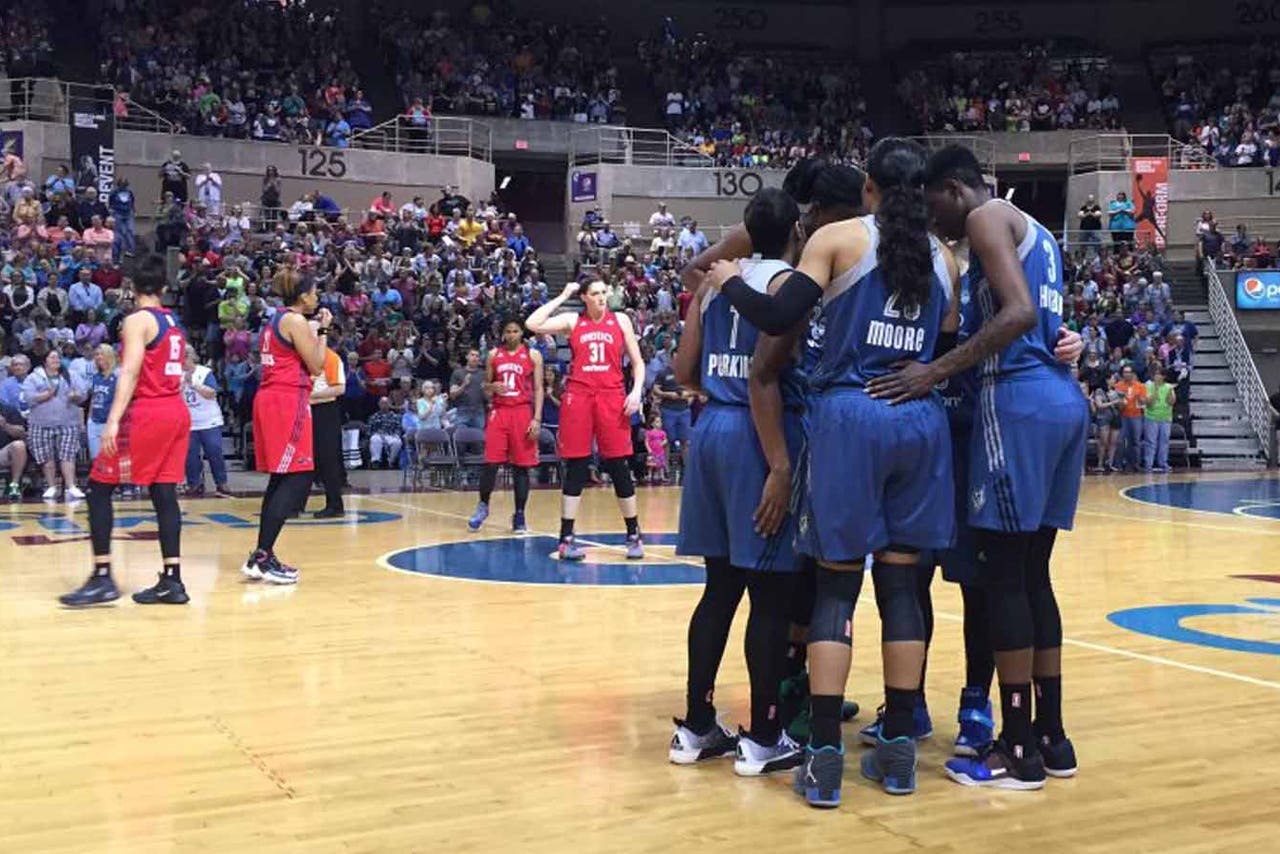 The Minnesota Lynx lost, 85-68, to the Washington Mystics in their final preseason game of the year in Rochester, Minn., in front of 4,524 fans at the Rochester Civic Center. The Lynx started with the lead but once the Mystics got ahead they never looked back.

Up next: The Lynx host the Phoenix Mercury in their first matchup of the regular season Saturday, May 14 at 6:30 p.m.