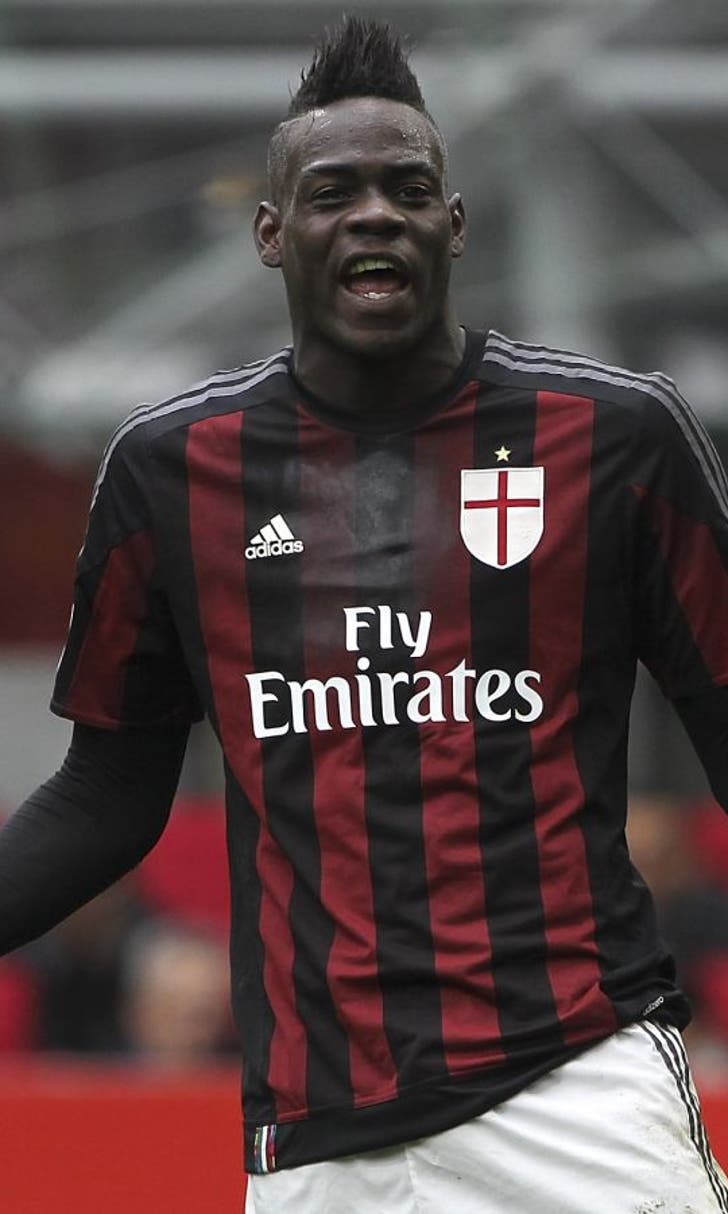 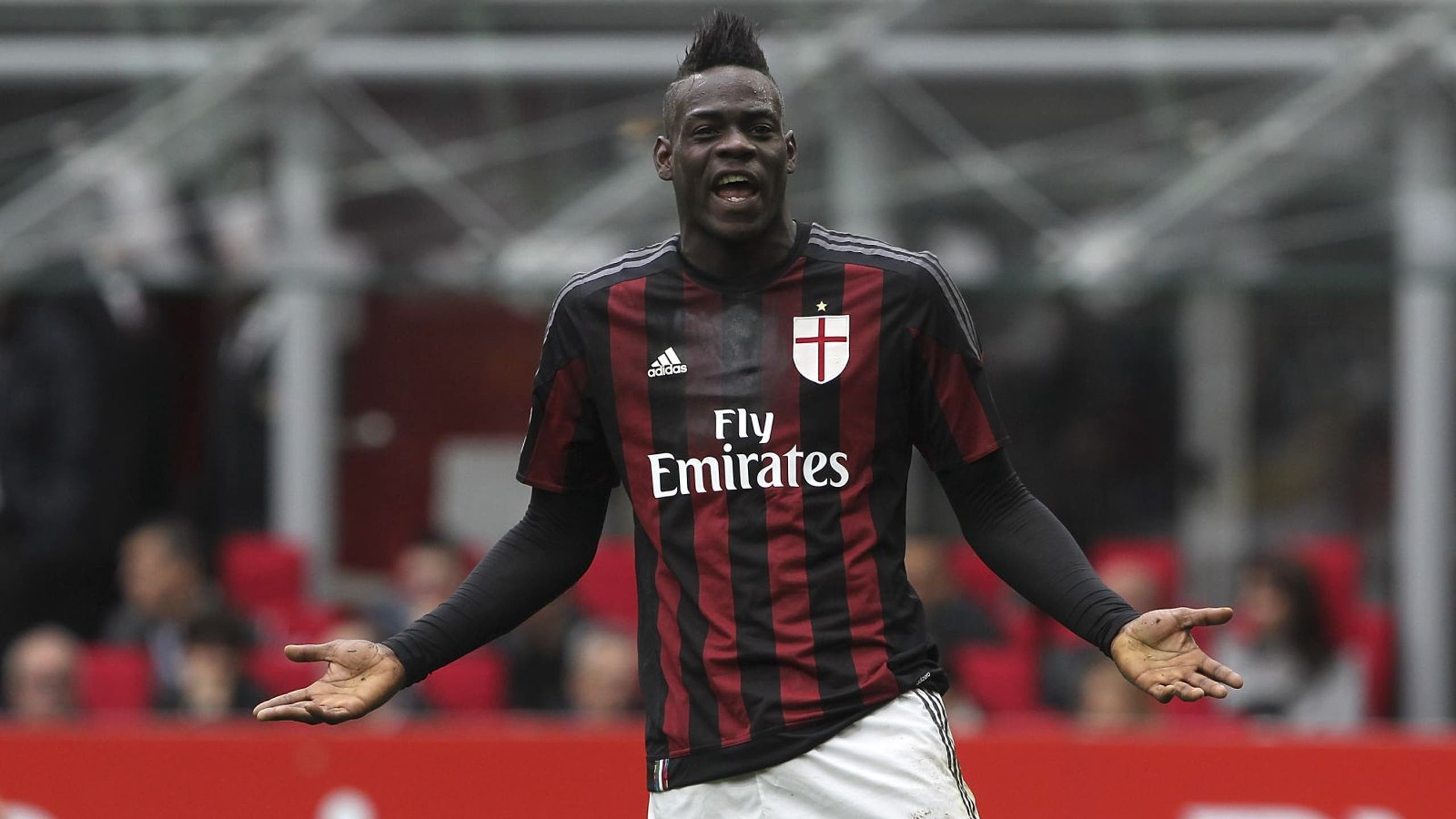 Liverpool agree deal in principle to swap Balotelli for Ilicic 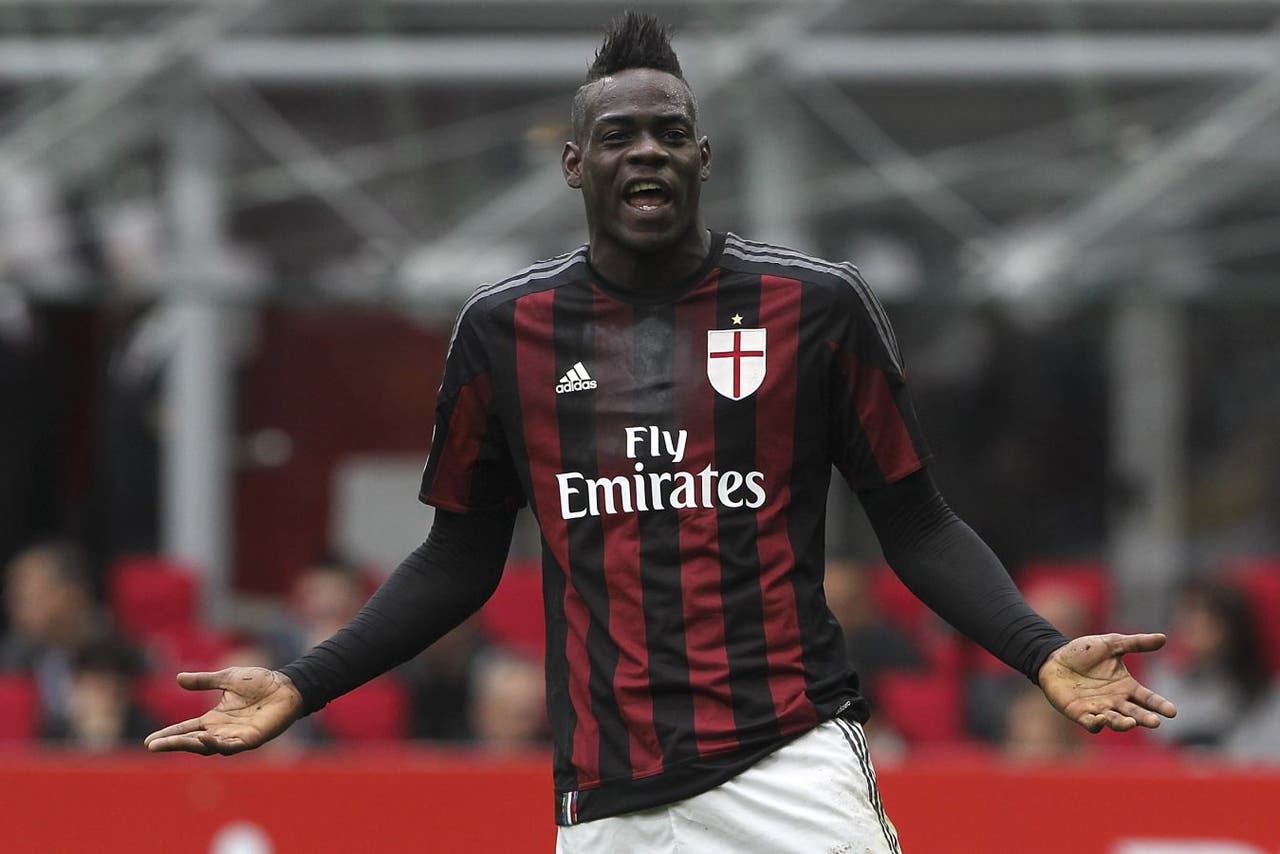 Leicester are worrying about the possible exit of midfielder N'Golo Kante with Arsenal weighing up a move to trigger the 25-year-old's £20million release clause this summer.

Ronald Koeman is happy to continue at Southampton with the hope of landing a bigger job in a year.

Yaya Toure's agent claims he is in talks with Inter Milan over a move from Manchester City.

Atletico Madrid have been given a huge boost ahead of the Champions League final after Tottenham and Manchester United target Saul Niguez put pen to paper on a new long-term deal.

Manchester United boss Louis van Gaal will start the FA Cup final with the same team that went up against Bournemouth in their final Premier League game of the season on Tuesday.

Michael Carrick would consider performing a U-turn and remaining at Manchester United if Louis van Gaal gets sacked.

Mario Gotze's summer switch to Liverpool could be off after the Reds slumped to a 3-1 defeat to Sevilla in the Europa League final.

Manchester United fear missing out on Pierre-Emerick Aubameyang due to the playing style of Louis van Gaal scaring away top transfer targets.

Liverpool have reportedly agreed a deal in principle to send Mario Balotelli to Fiorentina in return for midfielder Josip Ilicic.

Chelsea have a 'verbal agreement' in place to sign Juventus winger Kwadwo Asamoah.

The number of English players starting matches in the Premier League this season has fallen by almost 15 per cent to its lower-ever figure.

Romelu Lukaku will leave Everton this summer, with Bayern Munich or Manchester United the preferred destination, according to the striker's father.