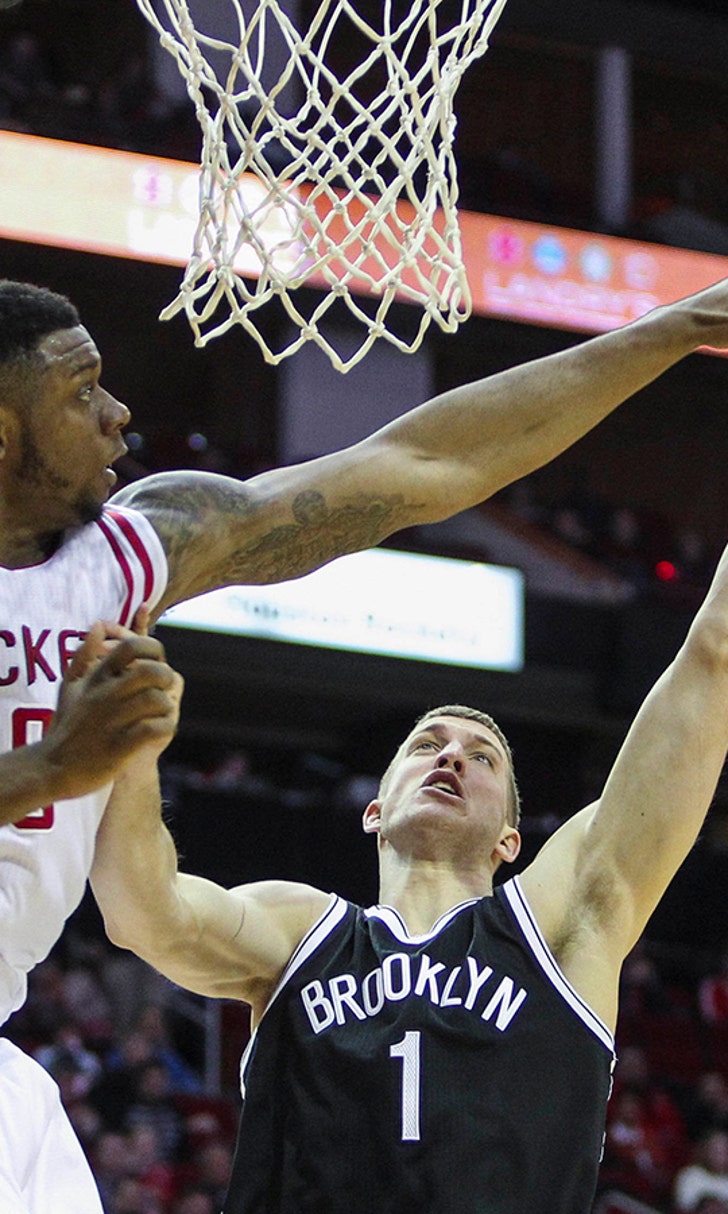 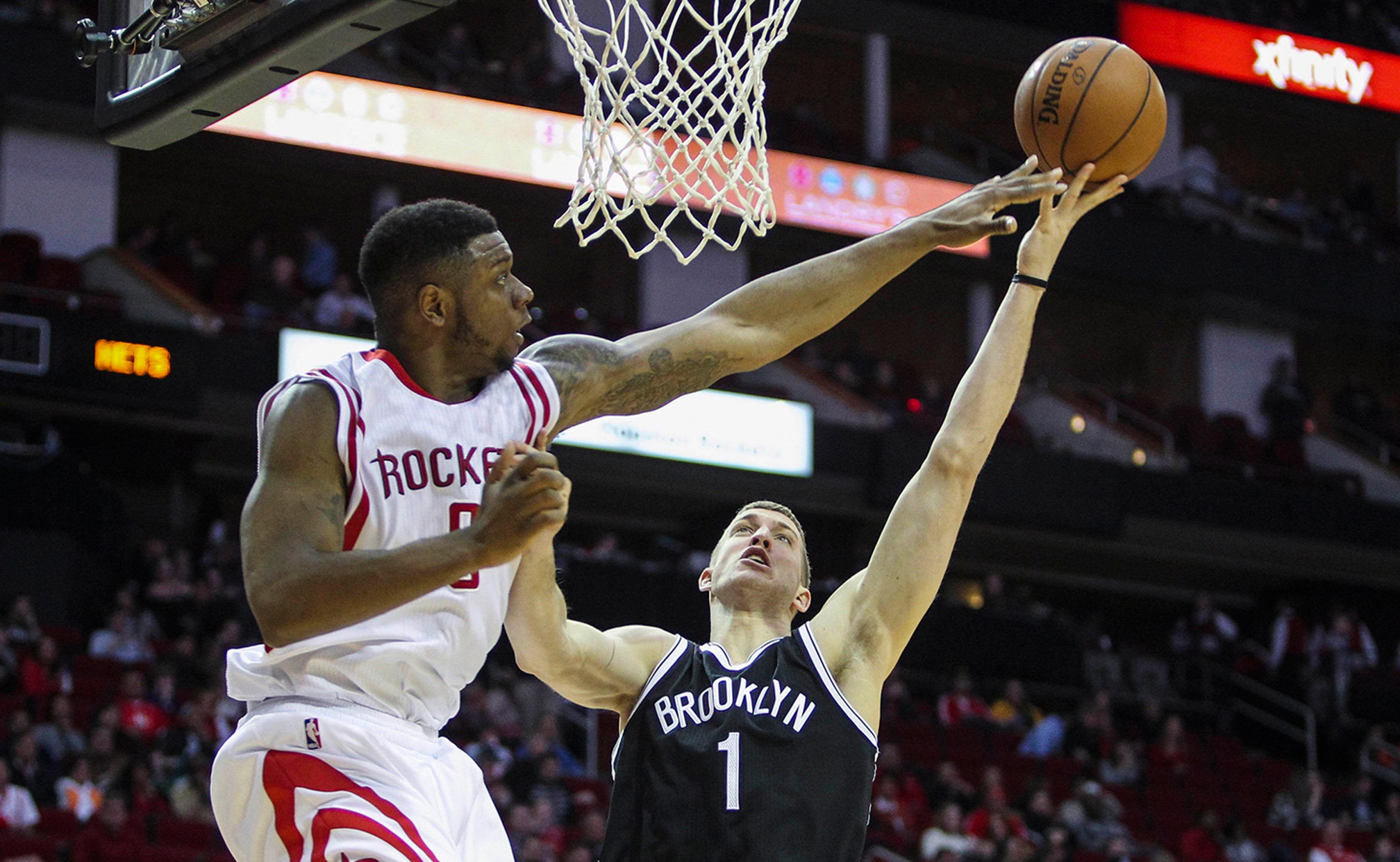 Terrence Jones isn't where he was before an extended absence because of a leg injury.

But if Friday night is any indication, he's getting pretty close.

Jones scored a season-high 26 points, James Harden made the tiebreaking free throw with 43 seconds left and followed that with a jumper, and the Houston Rockets beat the Brooklyn Nets 102-98.

Jones also led the Rockets with 12 rebounds, in his 11th game back since missing almost three months with nerve inflammation in his left leg.

"I still have a little bit of issues here now and then, but right now I'm feeling very comfortable out there, just bringing a lot of energy and I think it's helping out the team a lot," Jones said.

Coach Kevin McHale was impressed with his work on Friday night.

"He had some good putbacks and finished around the basket," McHale said. "He's looking good and we needed that tonight."

Harden, who played after spraining his right ankle on Wednesday night, shot just 4 for 15 for 15 points, but had 12 assists in a game where five Rockets scored in double figures.

"The beauty of this team is that we've been good battling adversity all year," Harden said. "This is another case where we didn't let it get to us, we just stayed relaxed and made the right plays down the stretch."

The Rockets won their fourth straight overall and have defeated the Nets eight straight times in Houston.

Mason Plumlee and Deron Williams had 15 points apiece for the Nets.

"We felt like we kind of gave that one away," Williams said. "That was our game to have and we just made a couple of mistakes and we didn't get a stop when we needed it."

The game was tied with 43.6 seconds left when rookie Markel Brown fouled Harden away from the ball before Houston got the ball in after a timeout, and he made the free throw.

Harden then crossed Brown over and stepped back to hit a jump shot to make it 98-95, smiling broadly and doing a little shoulder shake to celebrate the basket.

Williams made a layup to cut Houston's lead to one, but Jason Terry made a pair of free throws to push it to 100-97. Joe Johnson made a free throw for Brooklyn after that, but Jones made two free throws to secure the victory.

The Nets were up by five after a tip-in by Brook Lopez with 2 1/2 minutes left before a basket by Jones and a 3-pointer by Pat Beverley tied it at 95.

Houston led by a point early in the fourth quarter when Alan Anderson got the Nets going, scoring the first five points of a 9-0 run that made it 86-78 with 7 minutes left.

The Rockets broke an almost four-minute scoring drought on a basket by Donatas Motiejunas with 6 minutes remaining and Trevor Ariza's 3-pointer a few seconds later cut Brooklyn's lead to 86-83.

Brooklyn scored five quick points to stretch the lead to eight before Houston used a 7-2 spurt, capped by a three-point play by Ariza, to get within 93-90 with 3 minutes left.

Brooklyn was up by five with about 5 minutes left in the first half before Houston used an 8-2 run to take its first lead of the game at 51-50. The Nets closed the quarter with a 7-2 run to take a 57-53 lead at halftime.