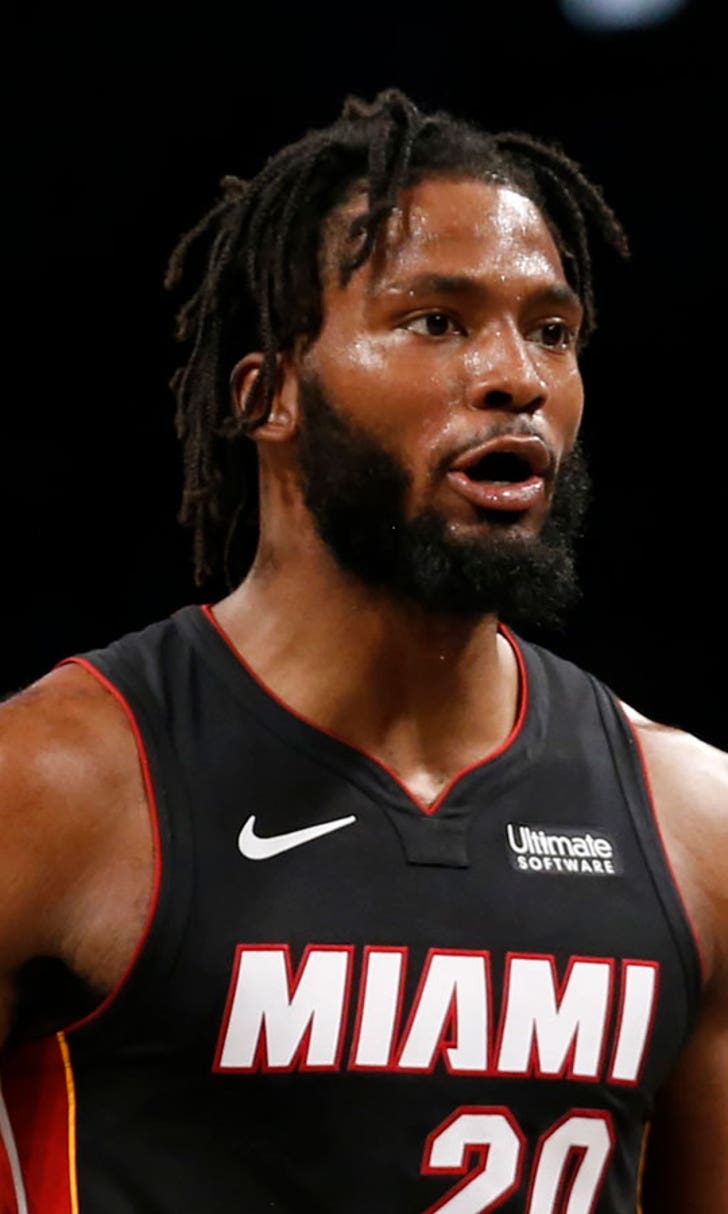 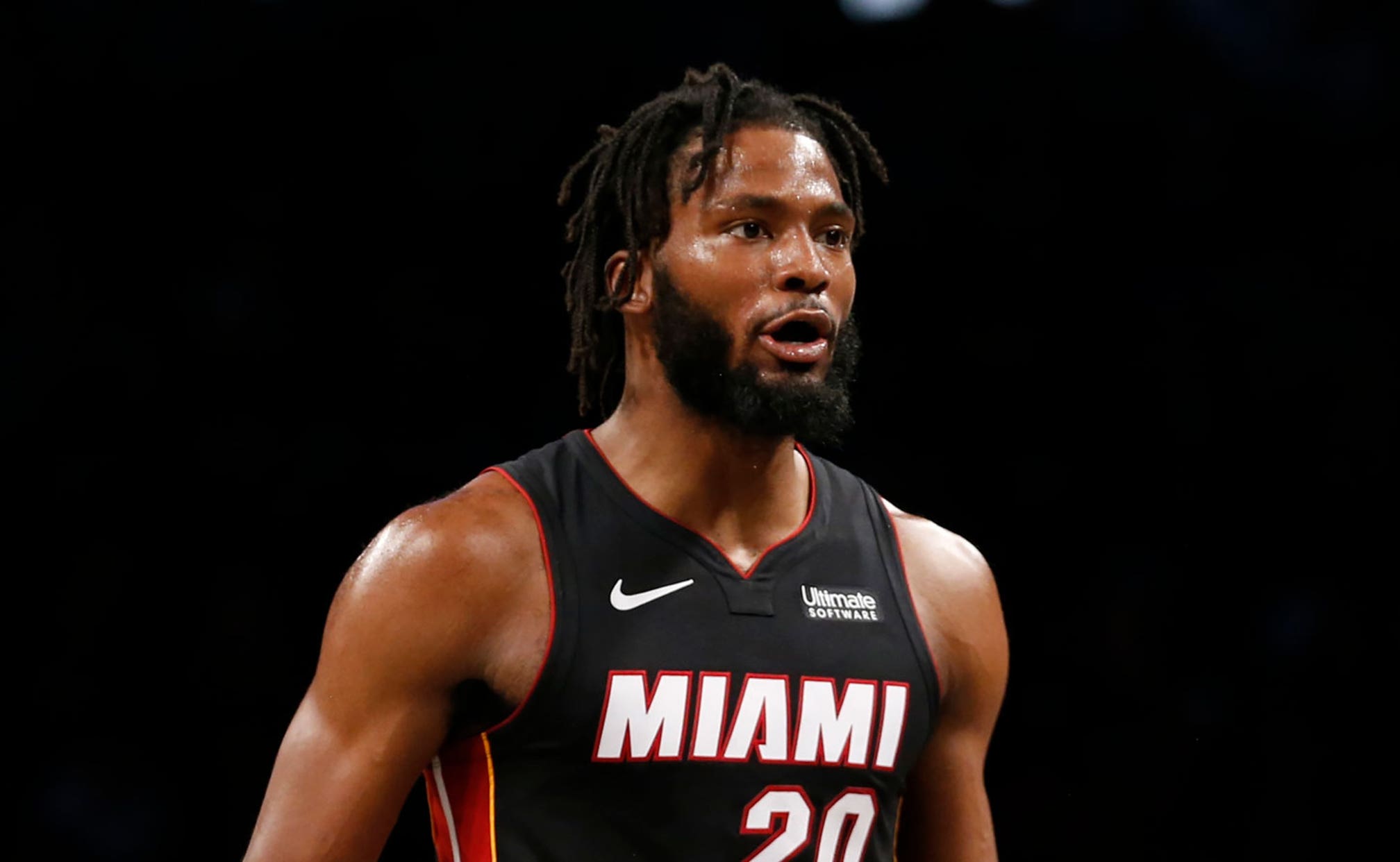 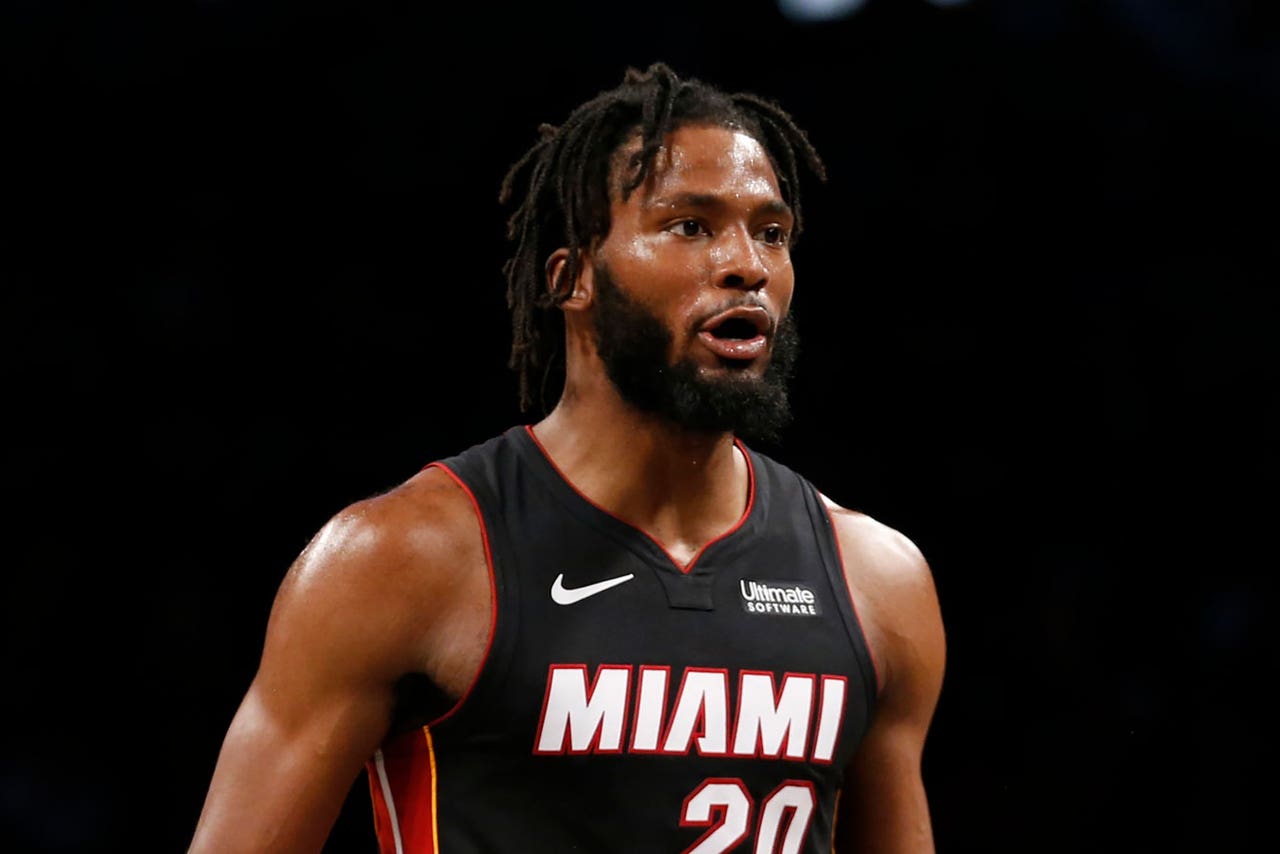 MIAMI (AP) — The Miami Heat say Justise Winslow will miss at least two more weeks while recovering from a back injury.

Winslow has played only once since Dec. 4 and is slated to be out for at least the remainder of January. The team originally called Winslow’s injury a back strain, then updated the diagnosis to a bone bruise.

Winslow played off the bench in Miami’s win at Indiana on Jan. 8. The team said the back problems reappeared after that game. He has not played since.

Friday’s game in Oklahoma City is Miami’s 41st of the season and the 30th that Winslow has missed. He’s averaging 11.3 points, 6.6 rebounds and 4.0 assists for the Heat this season.