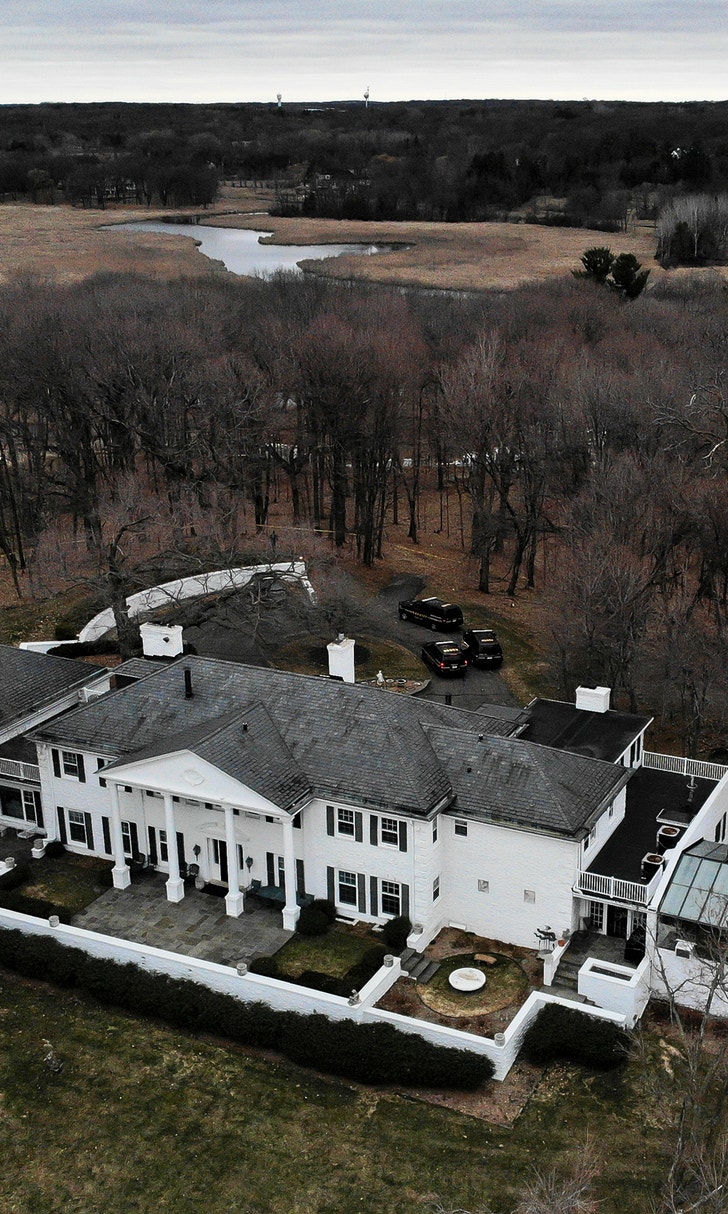 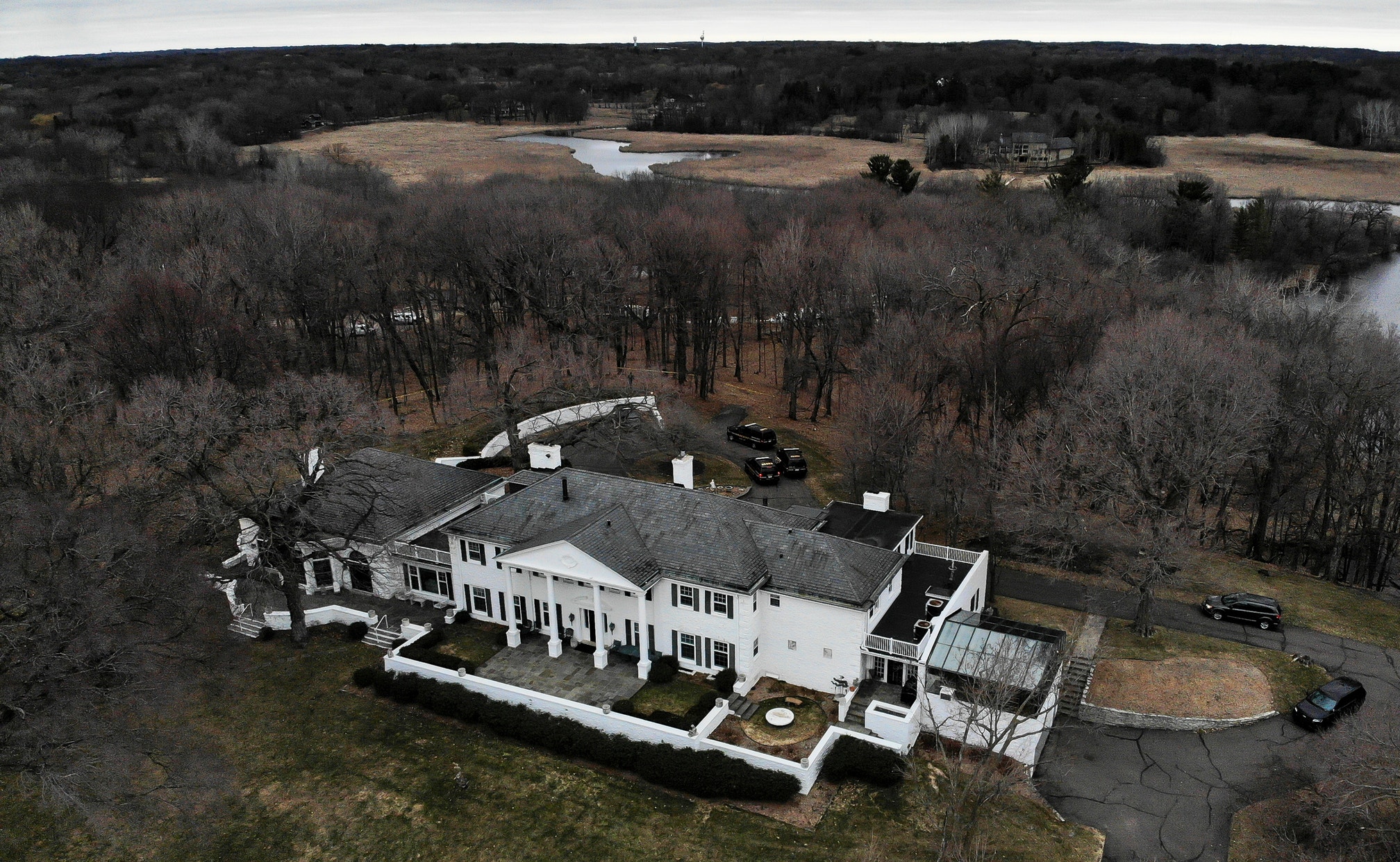 ORONO, Minn. (AP) — The children of a one-time part owner of the Minnesota Vikings and his wife have asked for privacy while they grieve their parents' deaths.

Irwin and Alexandra Jacobs' children confirmed their parents' deaths in a short statement issued Wednesday through a public relations firm.

Authorities haven't publicly identified the couple but said they were investigating the deaths of a man and woman whose bodies were found Wednesday in a bed in the Jacobs' home in the Minneapolis suburb of Orono. Police say they aren't seeking any suspects.

The 77-year-old Irwin Jacobs had a stake in the Vikings in the 1980s, when he gained notoriety as a corporate raider who bought out underperforming companies at a profit. He also owned household products company J.R. Watkins Co. for more than 40 years.