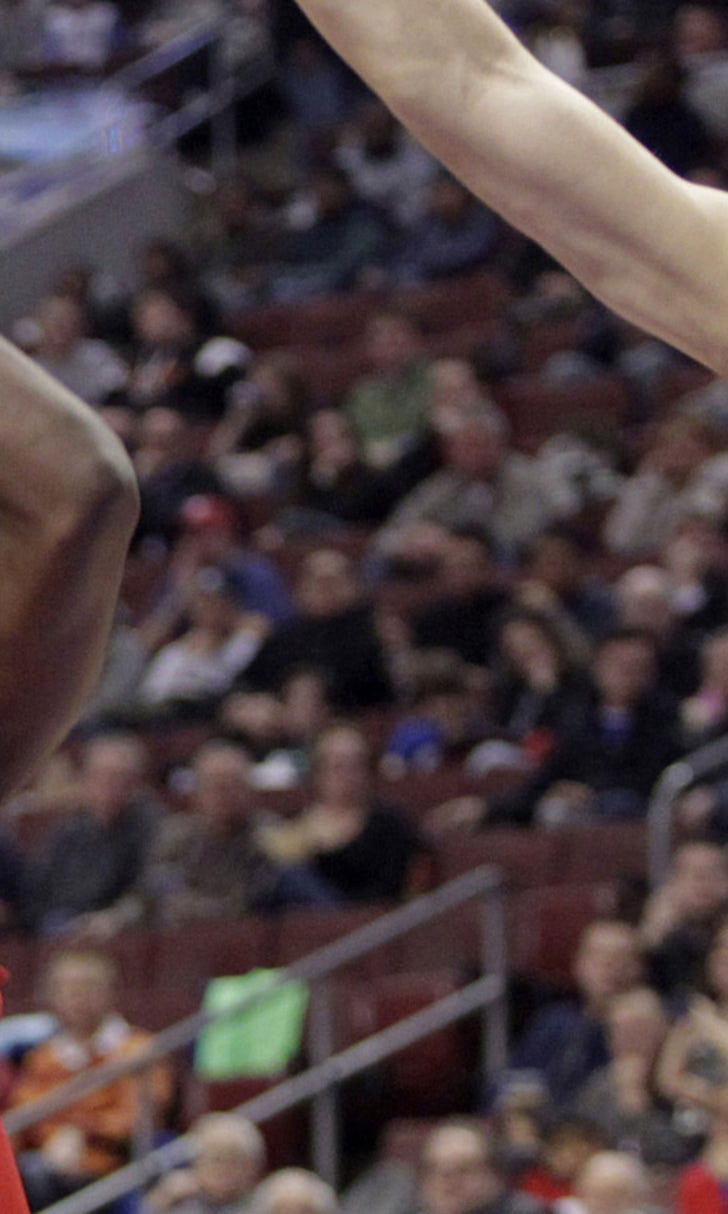 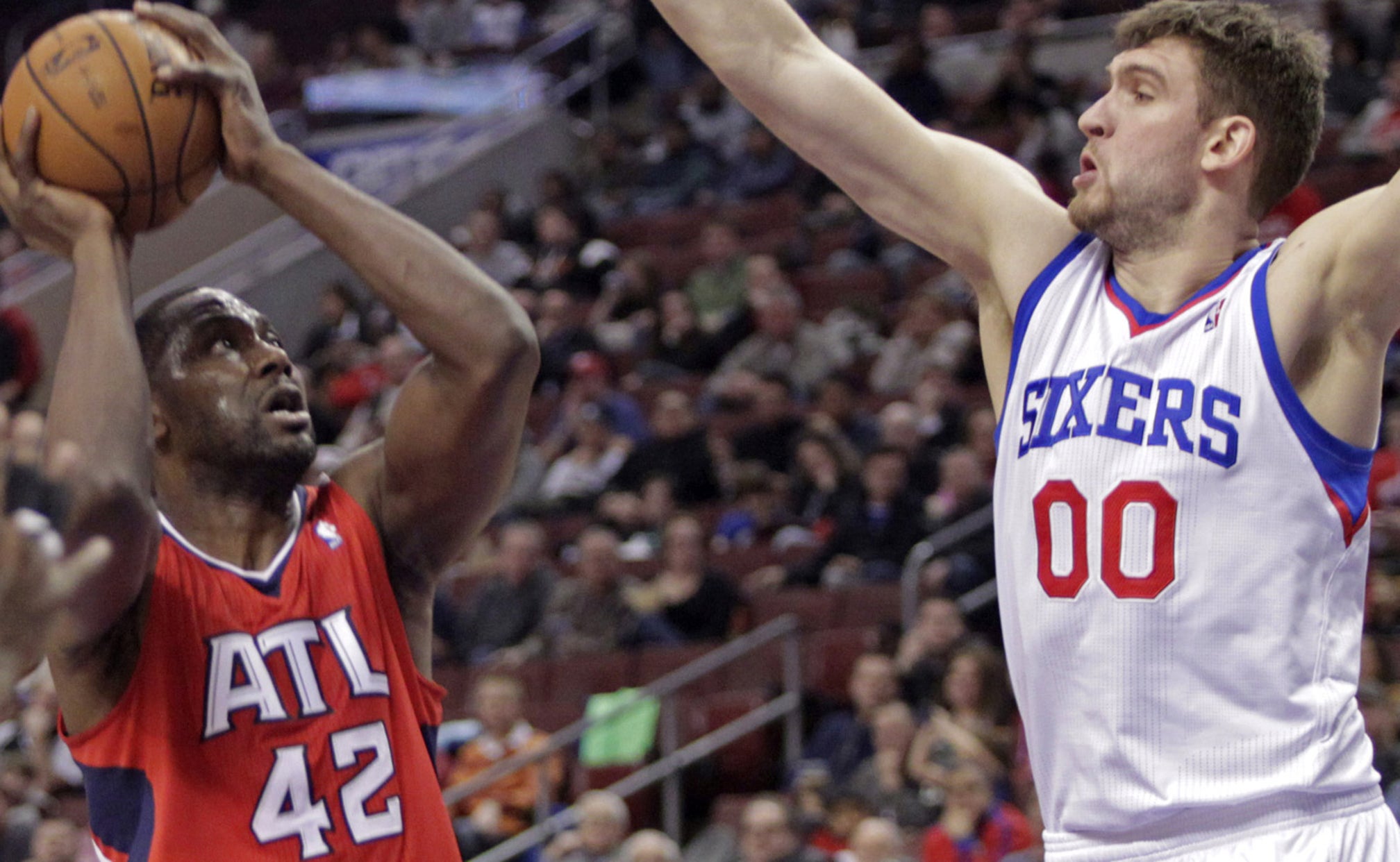 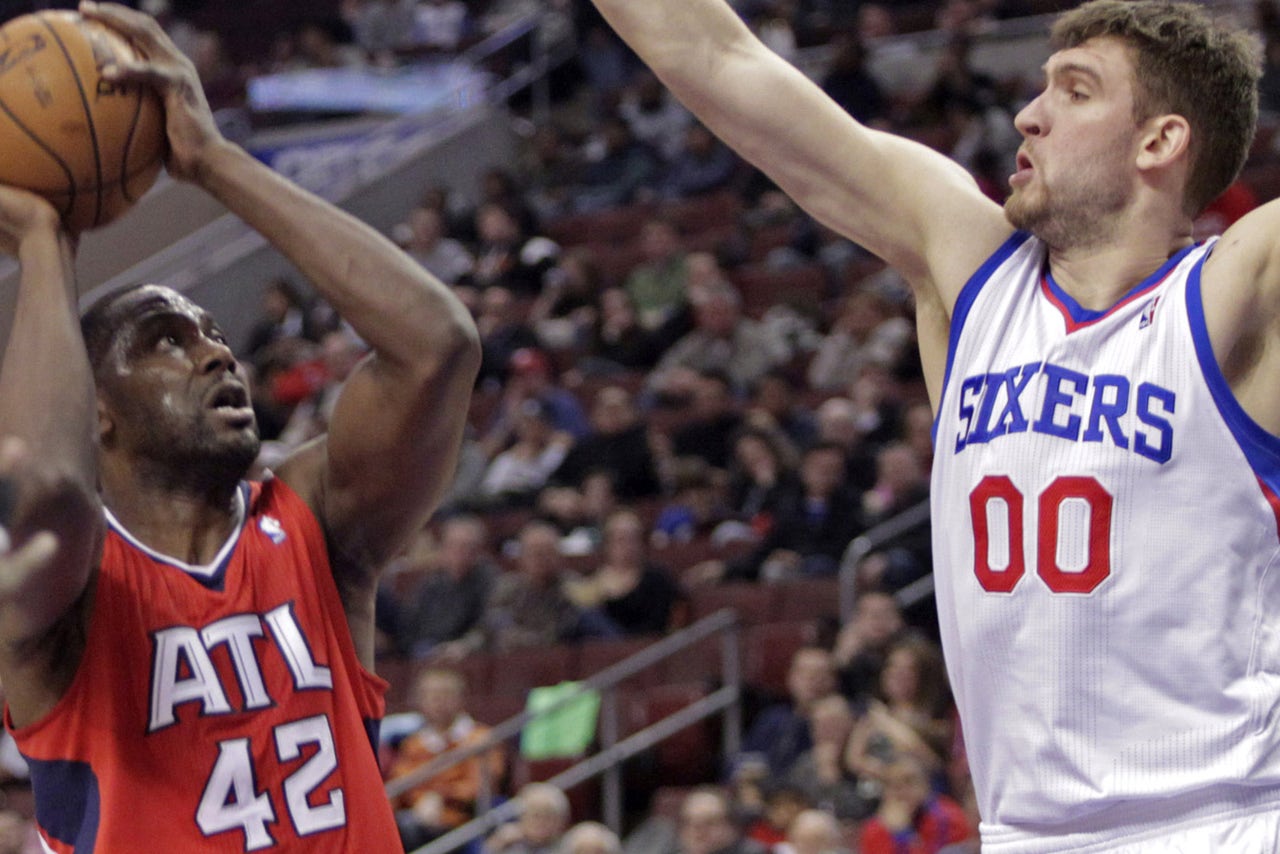 The 7-foot-1 Hawes, who is in the final year of his contract, is averaging 13 points and 8.5 rebounds, both career highs, and shoots 40 percent from 3-point range. Hawes, 25, is in his seventh NBA season.

"We felt adding a player of Spencer's caliber and experience will complement our frontcourt rotation well and we are very excited to have him in Cleveland," said Cavaliers acting general manager David Griffin. "Spencer is a very skilled big man, who was having a career year in Philadelphia this season. We look for his ability to both shoot from the perimeter and defend the basket to help us, and at 25 years of age his game is still growing on both ends of the floor. In acquiring Spencer, we had to move Earl and Henry and we thank them for their contributions to the Cavaliers."

Anderson Varejao, Cleveland's starting center, has missed the last four games with a sore back. He also missed time earlier in the season with a knee injury and no timetable has been given for his return. Varejao played in only 81 games the last three seasons because of numerous injuries.

Cleveland has won six straight games, its longest winning streak since March of 2010, which was LeBron James' final season with the team and the last time the Cavaliers made the playoffs.