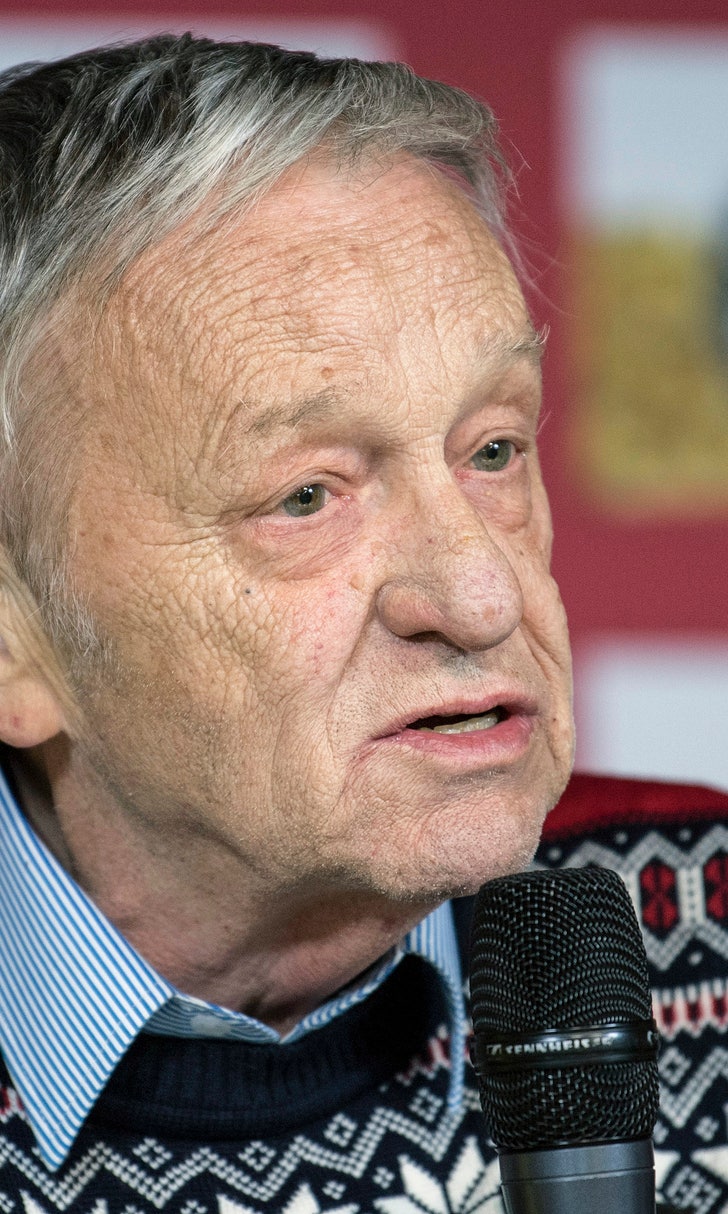 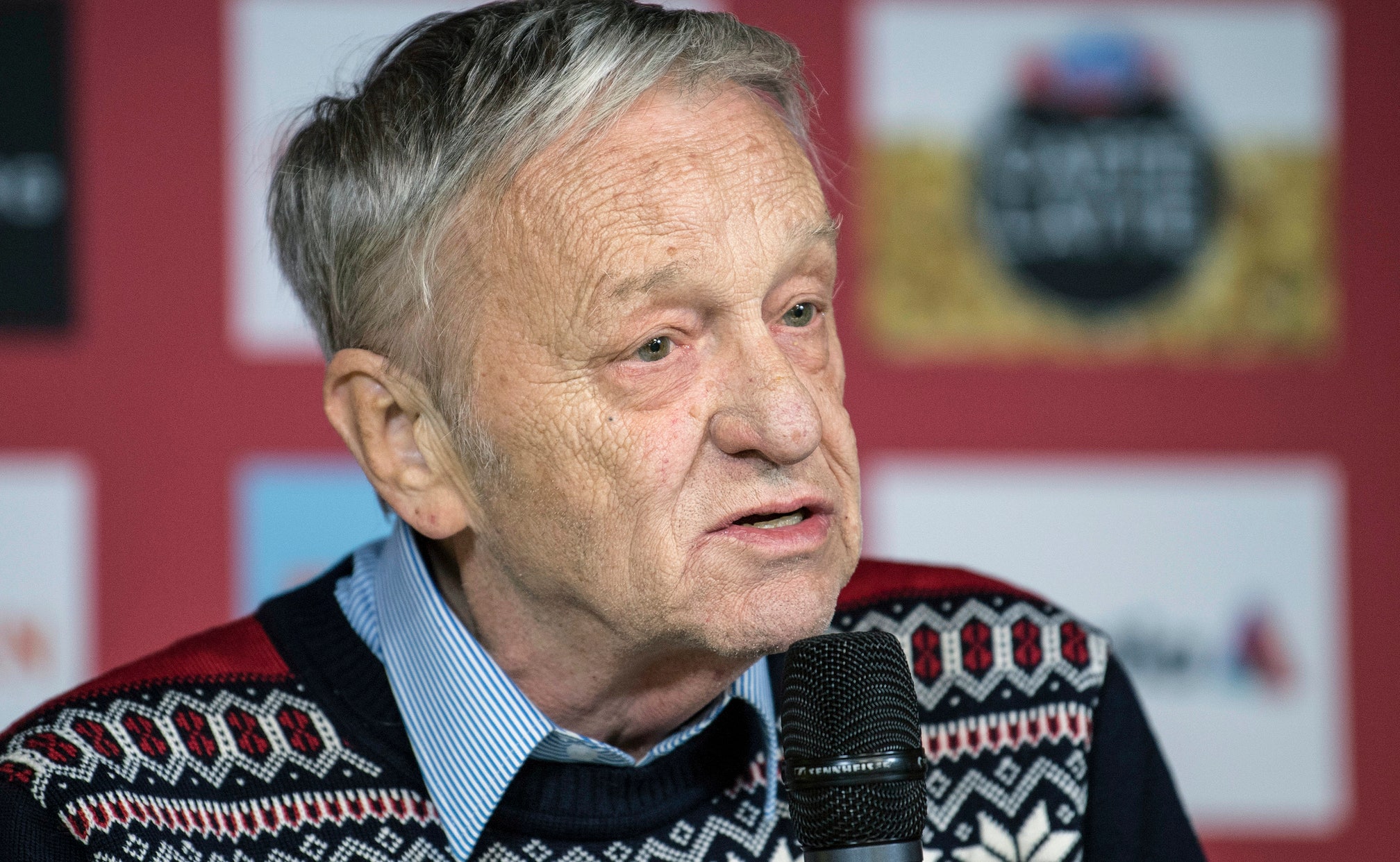 DENVER (AP) — A group of winter-sports athletes and the world's biggest snowboard maker want the president of the International Ski Federation to resign after he spoke of "so-called climate change" and said he would rather deal with dictators than argue with environmentalists.

In an interview with the Swiss newspaper Tages-Anzeiger , Kasper said "dictators can organize (big) events ... without asking the people's permission" and that "from the business side, I say: I just want to go to dictatorships, I do not want to argue with environmentalists."

He also referenced "so-called" climate change, and when challenged on that, responded "We have snow, sometimes very much." He pointed to frigid temperatures at last year's Pyeongchang Olympics. "To anyone shuddering toward me, I said: Welcome to the global warming," Kasper told the newspaper.

Kasper subsequently apologized for his comments, saying they were not meant to be taken literally. When reached by The Associated Press via email, FIS officials said they had no further comment.

Protect Our Winters is a nonprofit formed in 2007 to combat climate change. Several dozen athletes are part of the alliance, which also includes scientists and business leaders.

In their open letter, which also included a link for people to add their name to the call for Kasper's resignation, POW said the Tages-Anzeiger story "confirms what insiders in FIS meetings have told us for years: that the leadership of the organization is unwilling to acknowledge scientific evidence that threatens the entire snow industry."

POW refers to studies that document the rapid decline of European glaciers , and to economic analysis that shows seasons with below-average snowfall lead to "decreased value added" of more than $1 billion and 17,400 fewer jobs.

"When we saw that, from our perspective, it was unacceptable to have anyone in a position of leadership in the snow-sport industry denying climate change," POW executive director Mario Molina told AP.

POW also decided to not accept a $10,500 donation it was set to receive Sunday from U.S. Ski and Snowboard through its volunteers, coaches, and athletes.

"As a sign of respect for them and the action they want to support, we are declining that donation and asking instead that Gian Franco Kasper be removed from his position," the open letter said.

Snowboard maker Burton announced it would write a check to replace the USSA donation.

"You can't be giving money to Protect Our Winters when the president of your federation is denying climate change and talking about how great it is to work with dictators because you don't have to worry about protecting the environment," Donna Carpenter, the wife of Burton founder Jake Burton, told the AP, referencing the relationship between USSA and FIS. "It's so blatant. He has to resign. It's not OK."

Kasper has been president of FIS since 1998. He also made headlines in 2005 for saying he didn't think ski jumping was "appropriate for ladies from a medical point of view."

Kasper's comments rekindled longstanding issues between the action sports community and FIS. When snowboarding was brought into the Olympics in 1998, many of the sport's leaders held out because they didn't think the federation — with its base in Europe and with little background in snowboarding — had their best interest in mind.

"Somehow, these organizations lose sight of who they're supposed to be advocating for, which is athletes," Carpenter said.