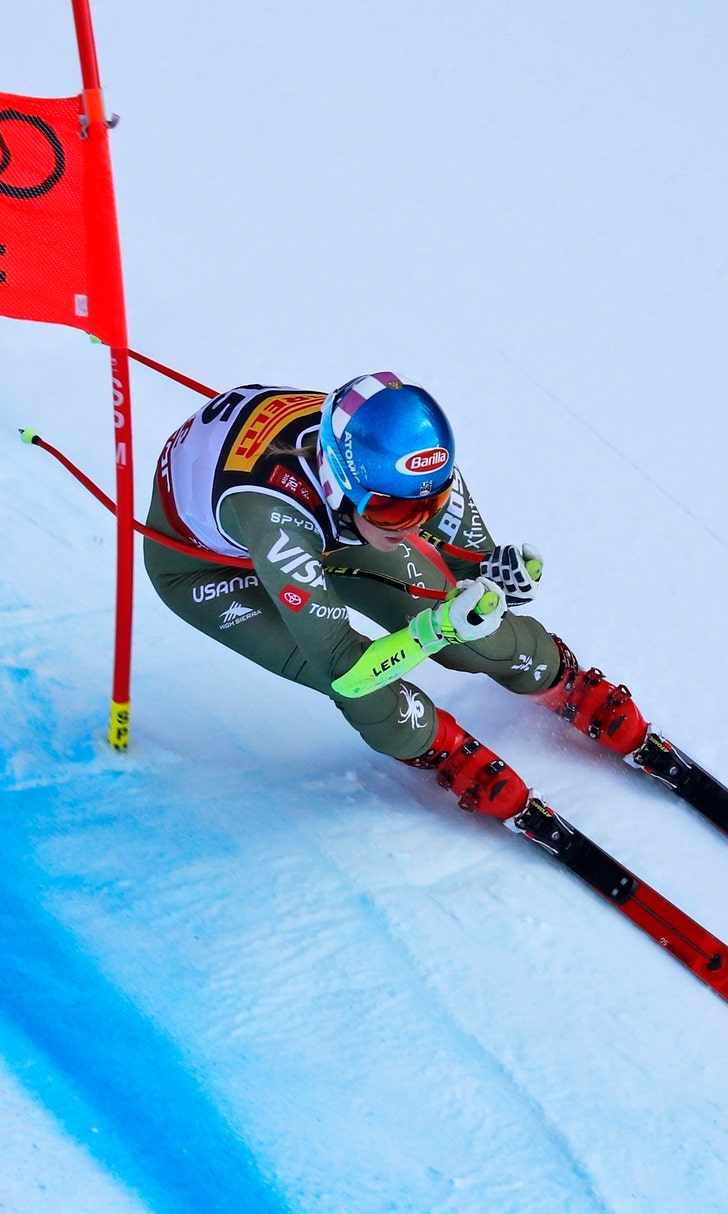 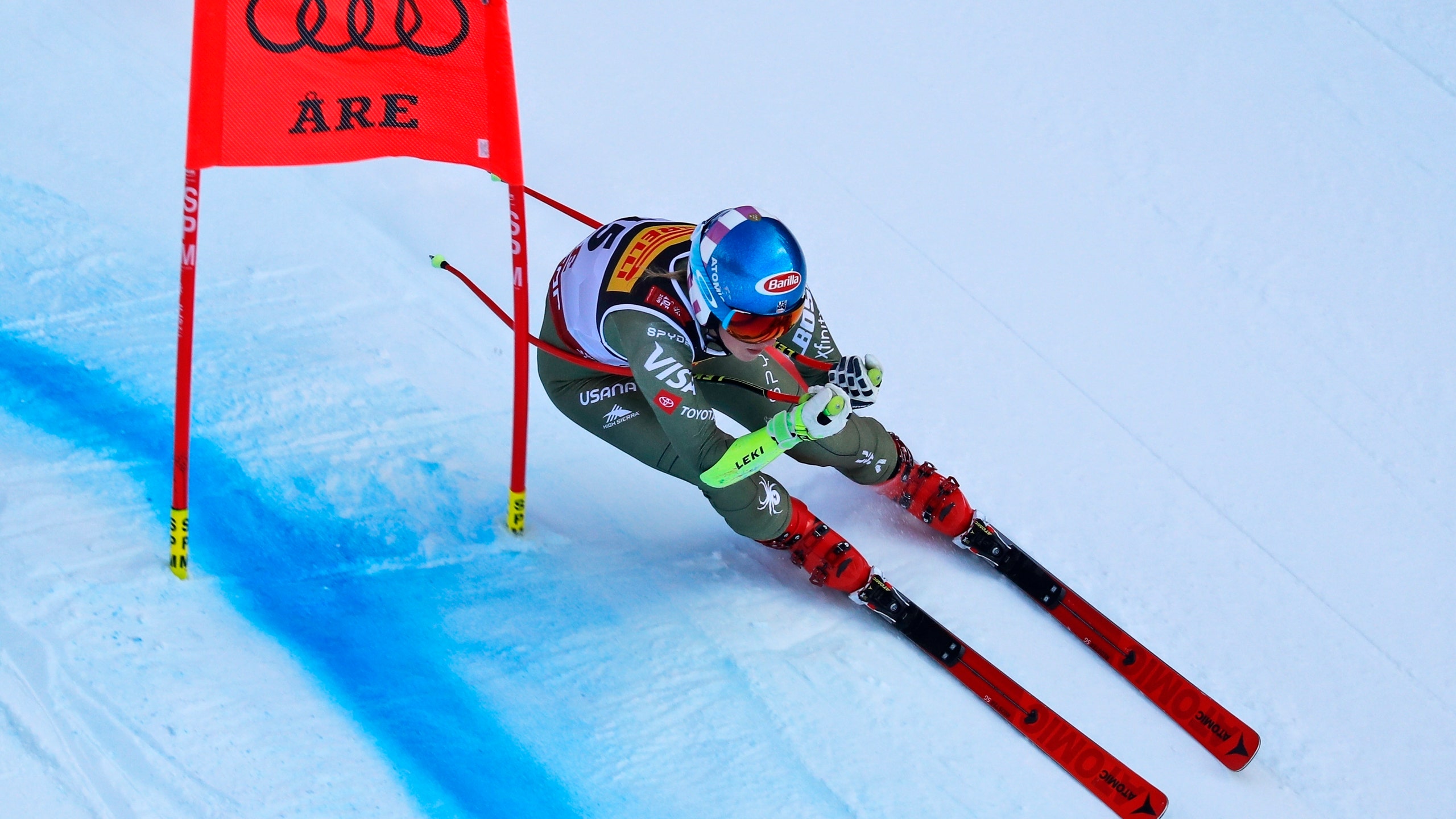 ARE, Sweden (AP) — Scandinavian skiing royalty Kjetil Andre Aamodt and Anja Paerson have come to Mikaela Shiffrin's defense over her decision to race only three events at the world championships.

Shiffrin's decision to sit out the Alpine combined was questioned by fellow Americans Lindsey Vonn and Bode Miller.

Aamodt and fellow Norwegian Lasse Kjus won Olympic or worlds medals in all five disciplines during their careers.

Aamodt says, "She's smarter than me and Lasse Kjus. ... We won some races but we did a lot of bad races because we were pretty tired. ... We want to see her win five events in a championships in the future, hopefully, but I think it's smart of her and the team around her to hold back a little."

Added Paerson, who won five medals — including three golds — at her home worlds in the 2007 worlds in Are, says, "She knows that she's not capable enough yet and maybe she has to plan in the future. But I love that she's taking her own way."

Shiffrin opened the championships by winning the super-G.

The team event is scheduled for Tuesday.