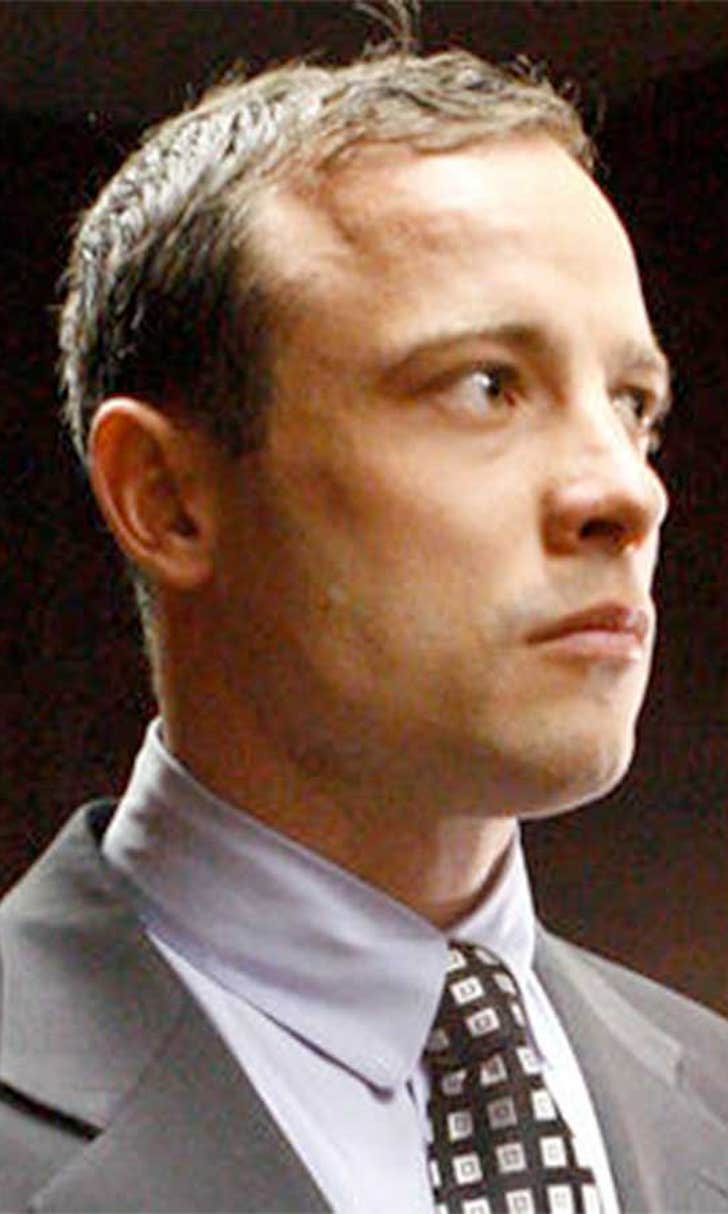 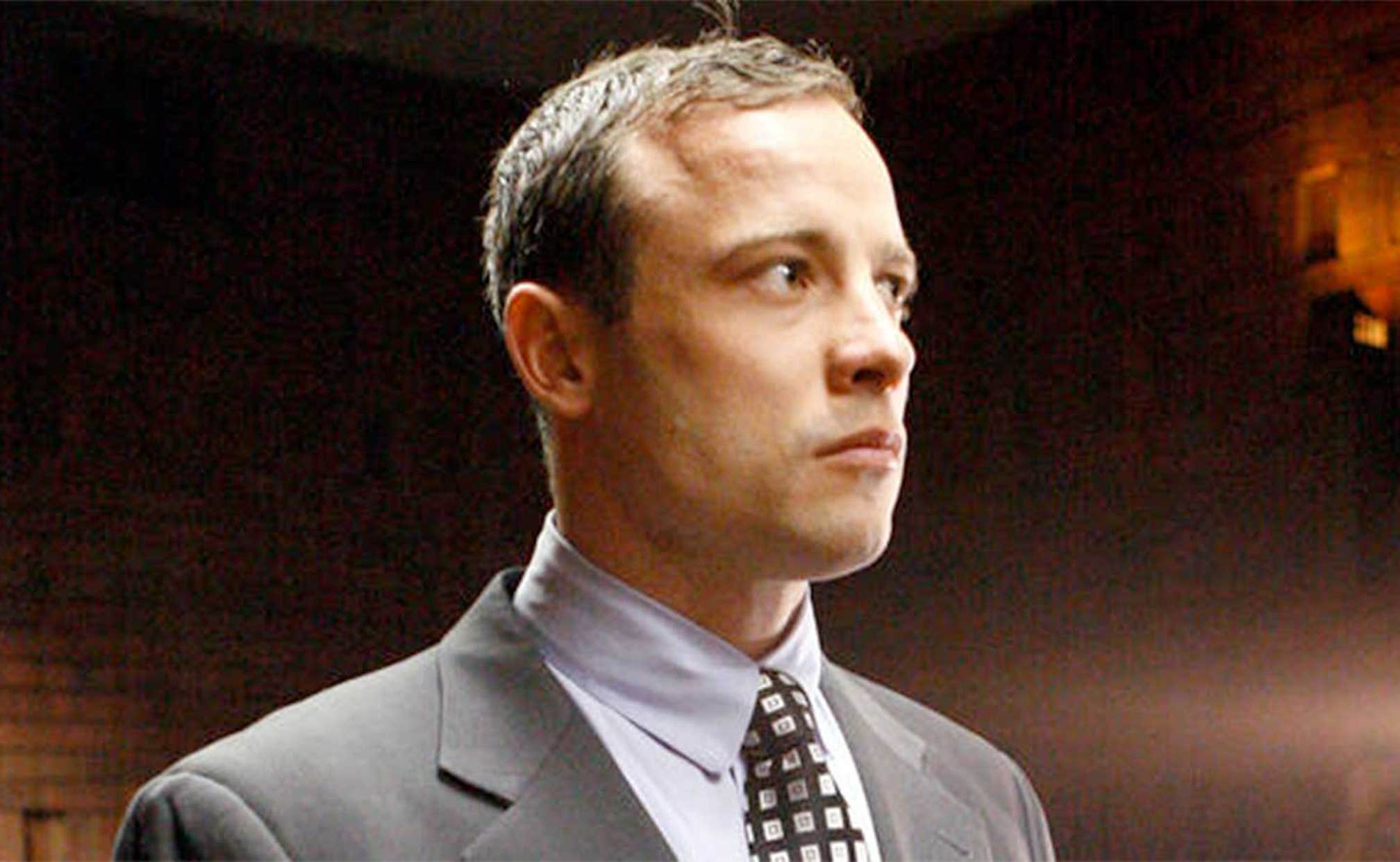 Oscar Pistorius' murder trial will have a dedicated 24-hour television channel in South Africa, the country's top cable provider said Wednesday, promising "round-the-clock" coverage of one of the blockbuster stories of the year.

MultiChoice said in a statement the temporary "pop-up" channel will launch on March 2, the day before the double-amputee Olympian goes on trial in a high court in the capital, Pretoria, for killing his girlfriend in his home on Valentine's Day last year.

It is the first time it has launched a channel of this kind to cover "a major news event," MultiChoice said. The provider has only had temporary channels on its DSTV network for versions of reality entertainment shows like "Idols" and "Big Brother." DSTV is also available in other African countries.

The female judge who will preside over Pistorius' trial hasn't yet ruled if television cameras will be allowed to record images of court proceedings or if the trial at North Gauteng High Court can be carried live.

Even so, MultiChoice will still tap into South Africa's and the world's fascination with Pistorius' remarkable story, which has taken a dramatic turn after he was celebrated as a sporting hero in 2012 as the first double amputee to compete on the track at the Olympics.

MultiChoice said the channel would give "inside information on the most talked-about and controversial subject in recent South African history." Its head of content, Aletta Alberts, said there would also be "a rich variety of content and social media integration" around the trial.

Pistorius killed 29-year-old girlfriend Reeva Steenkamp by shooting the model -- herself a reality TV star -- through a toilet cubicle door in the pre-dawn hours of Feb. 14, unleashing a frenzy of media interest around the 27-year-old athlete as he was charged with murder. Pistorius said he mistook Steenkamp for a dangerous intruder and fired four shots in self-defense, but prosecutors allege the couple argued and Pistorius killed her intentionally and in a rage.

The world-famous runner faces life imprisonment with a minimum of 25 years before parole if convicted on the main charge of premeditated murder. South Africa does not have the death penalty. Pistorius also faces additional charges of possession of illegal ammunition and will likely be indicted on the first day of his trial on two more charges for allegedly recklessly shooting guns in public.

Television coverage was restricted in Pistorius' previous court appearances, when cameras were allowed to record in court only before proceedings began and after they ended, and had to be switched off when the court was in session. With television cameras off, Pistorius often broke down in tears during his bail hearing. Courtrooms during that weeklong hearing and subsequent appearances were packed out by reporters, photographers and television camera operators.

Permission to film or take photographs in court in South Africa can be given only by the presiding judge. Judge Thokozile Masipa will preside over Pistorius' trial and ultimately pronounce him innocent or guilty of murder. The country doesn't have trial by jury.

The TV channel, branded "The Oscar Pistorius Trial: A Carte Blanche Channel," will be put together by the producers of a weekly investigative journalism show in South Africa called "Carte Blanche," which also airs on MultiChoice's DSTV.